LEGO Astronauts Launch Off Towards Jupiter 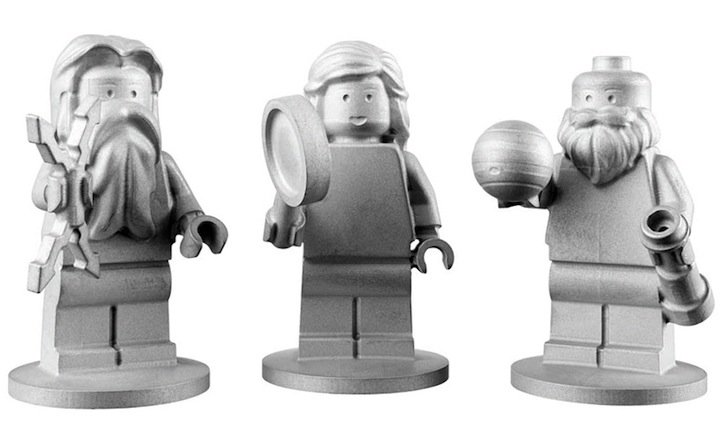 Today marks an important day in LEGO history. Three LEGO figures just successfully launched off towards Jupiter aboard a rocket carrying Juno, a space probe that will explore the planet for the duration of a year. A joint project by NASA and LEGO created these mini figures, which were modeled to resemble the famed Italian astronomer Galileo, Roman god Jupiter and his sister, Roman goddess Juno.

At a cost of $5000 each, the LEGO astronauts were made of aluminum so that they could withstand the extreme conditions of space flight. The unmanned Atlas V rocket will reach the largest planet around July 2016, and after collecting data for one year (33 orbits), the Juno probe will de-orbit and crash into Jupiter’s surface. In the meantime, you can track the LEGO astronauts’ progress at LegoSpace.com. 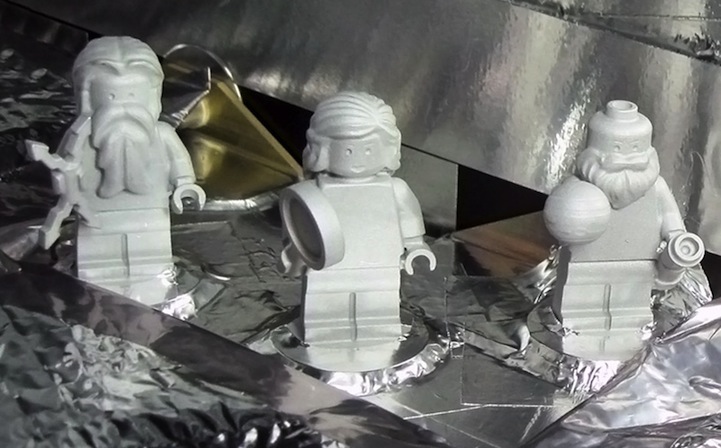 Attached to the probe 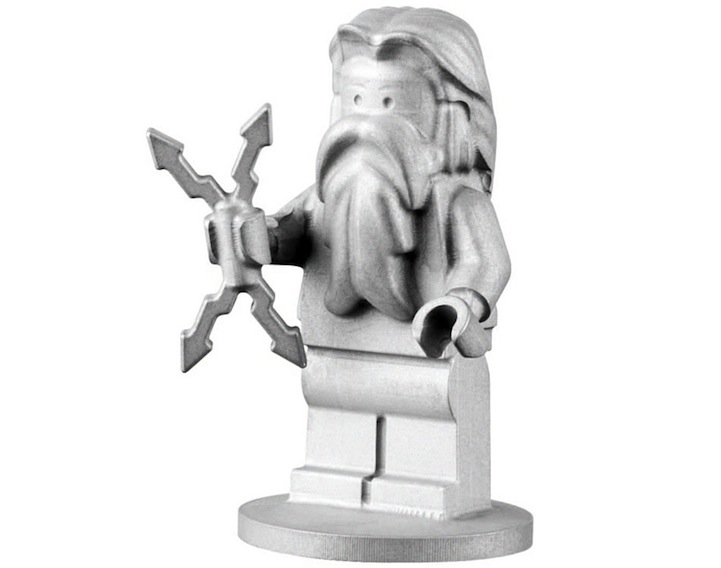 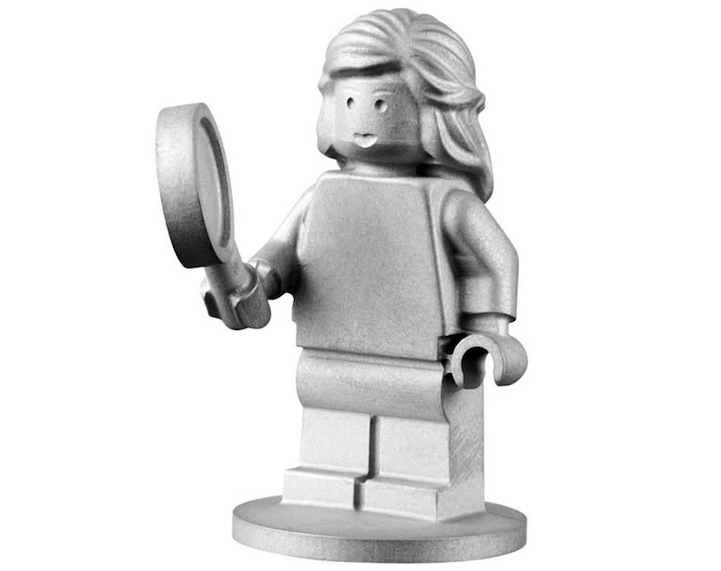 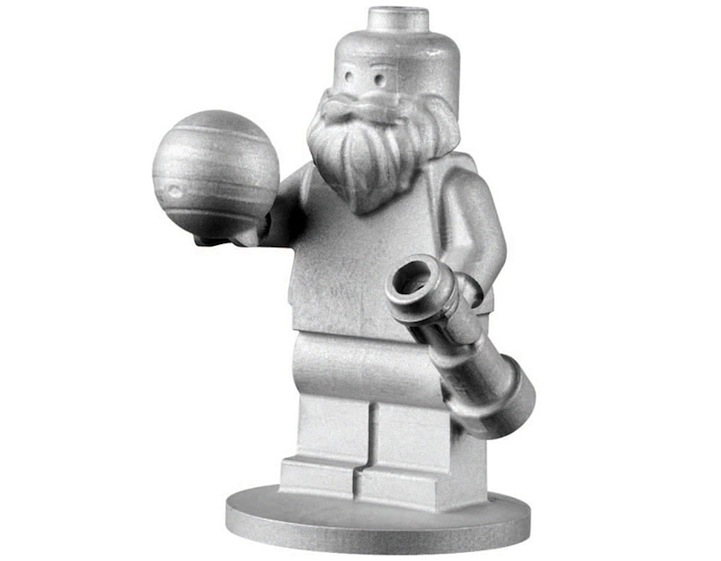 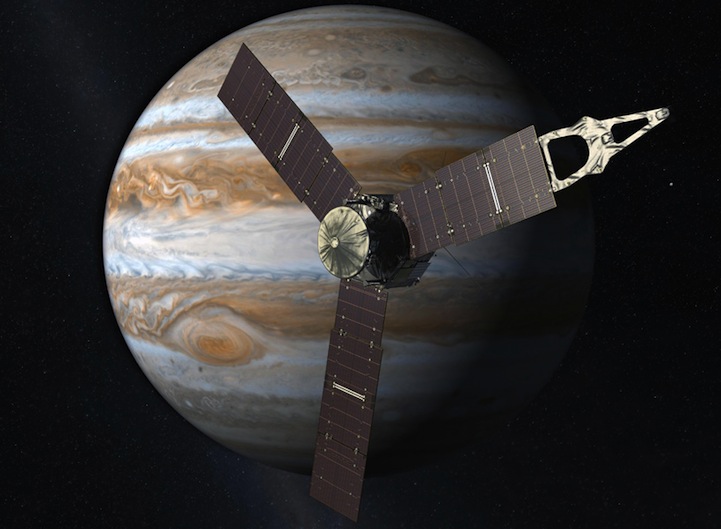 via [Geek Dad] and [Design Boom] 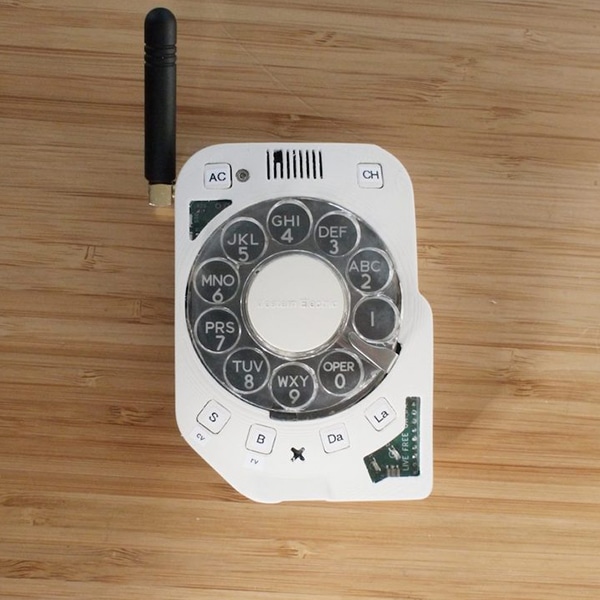 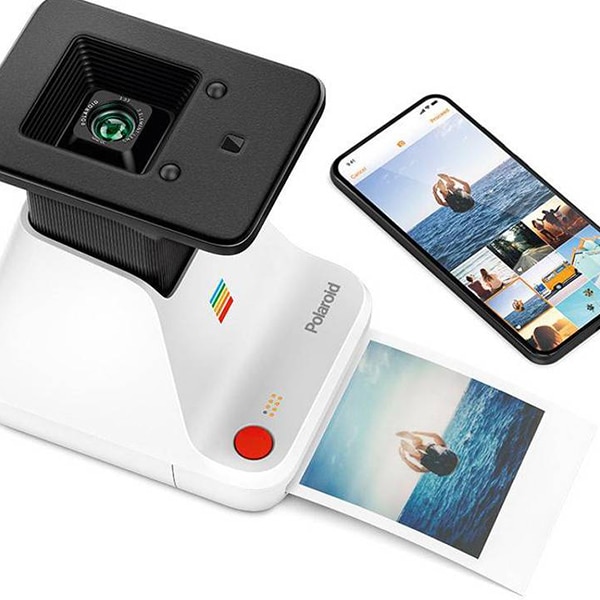 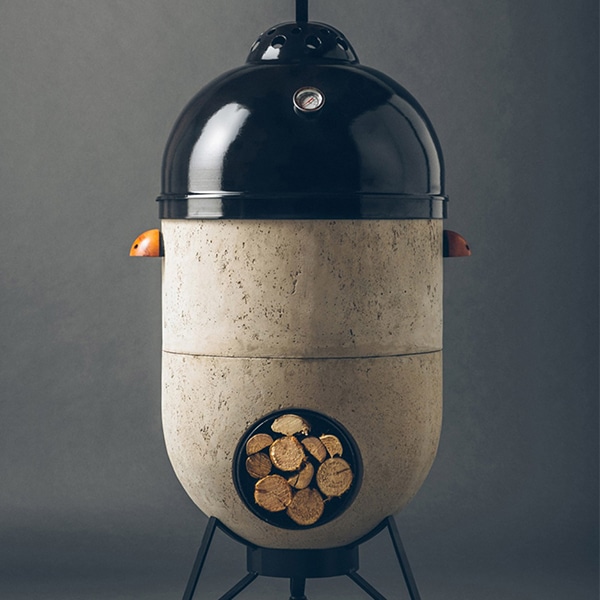 This Modern Cooker Is a Rocket Stove, a BBQ Grill, a Pizza Oven, and a Fire Pit 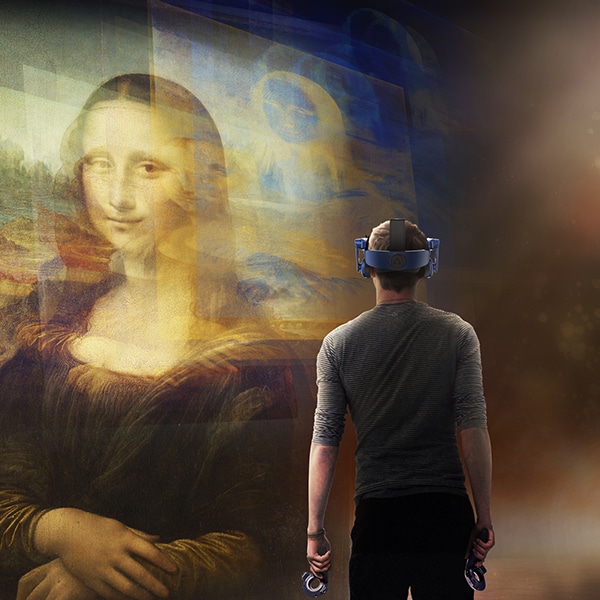