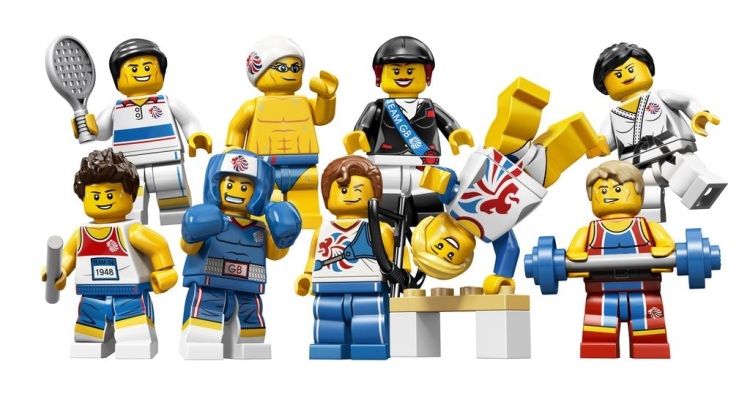 How fun! To celebrate the upcoming London 2012 Olympics, LEGO will be releasing a new set of minifigures! The Great Britain Olympic team has been immortalized with their own figures which include a brawny boxer, a stealth swimmer, relay runner, judo fighter, tactical tennis player, flexible gymnast, wondrous weightlifter, horseback rider and agile archer. Each comes with a gold medal and accessory. Starting July 1st, the nine figures will be available only in the UK. (Too bad, I really wanted the swimmer!) 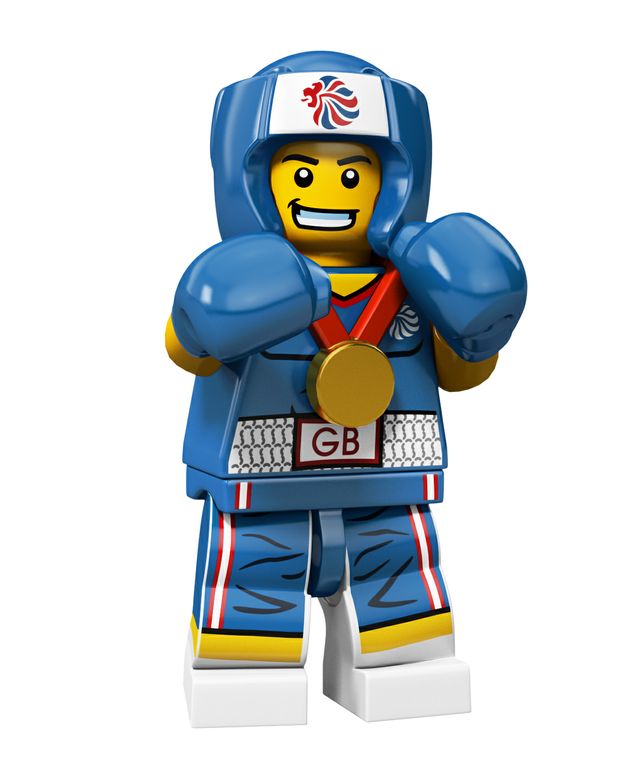 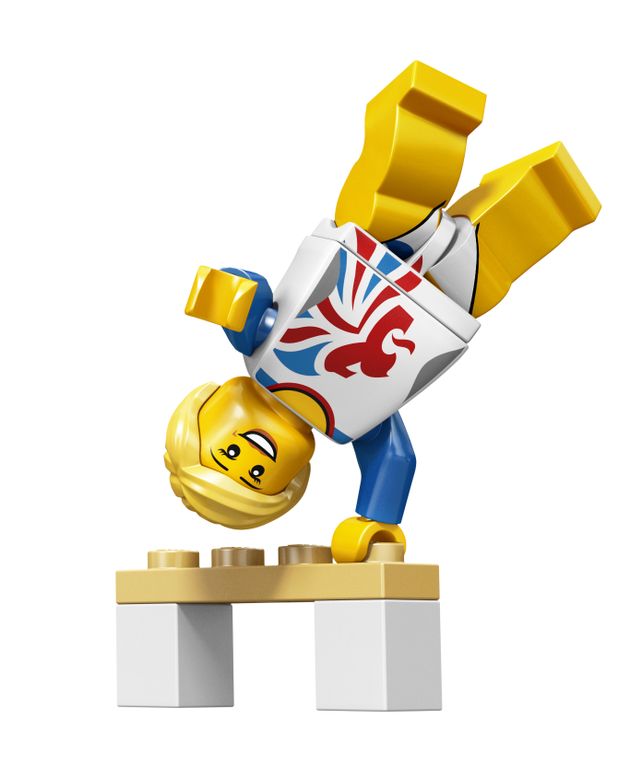 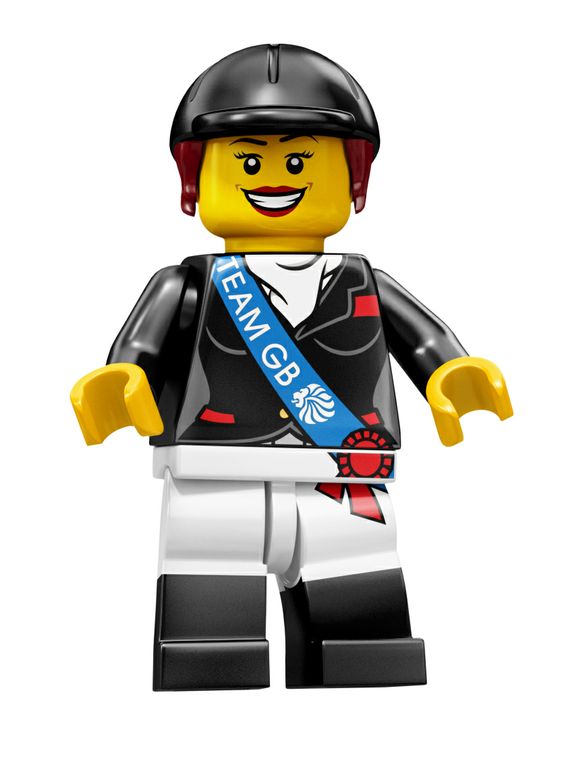 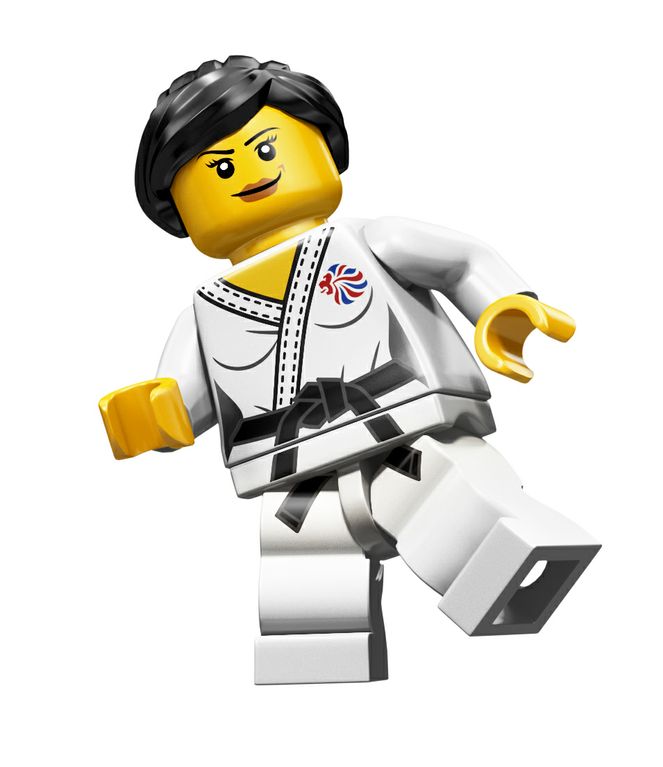 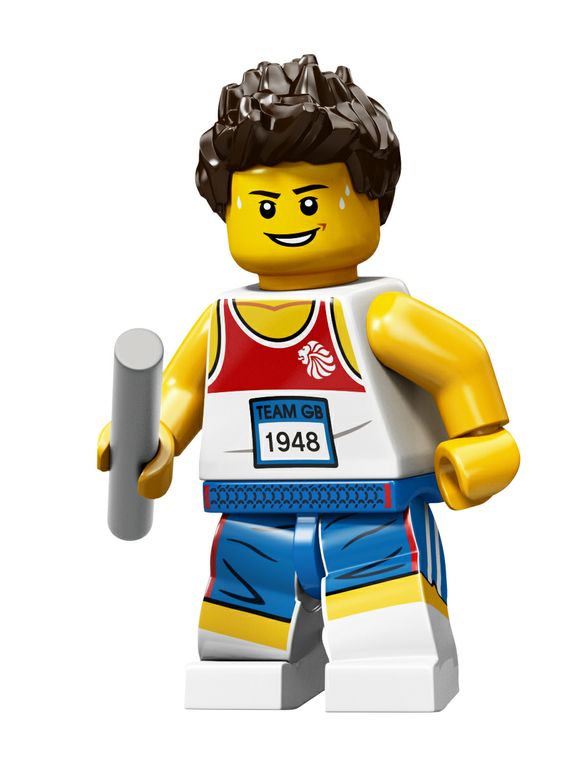 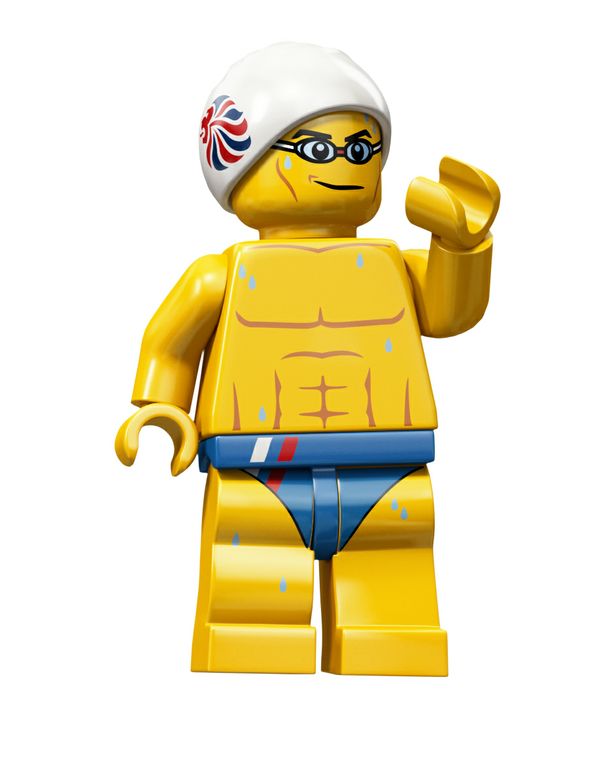 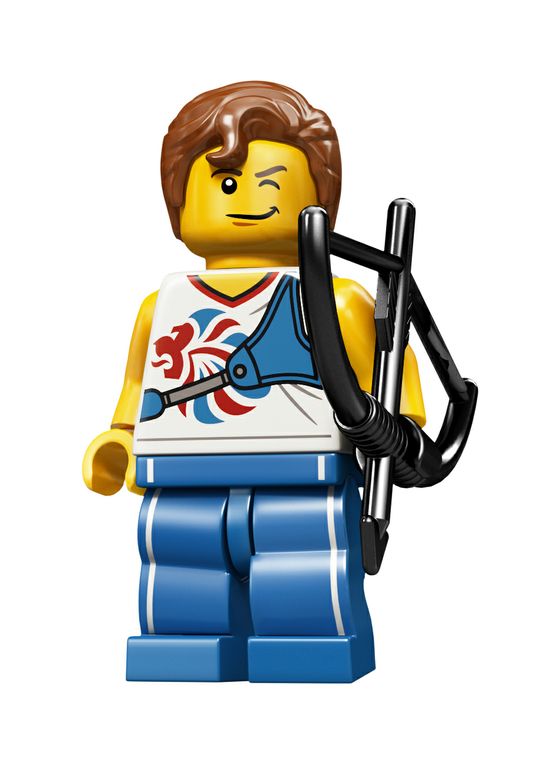 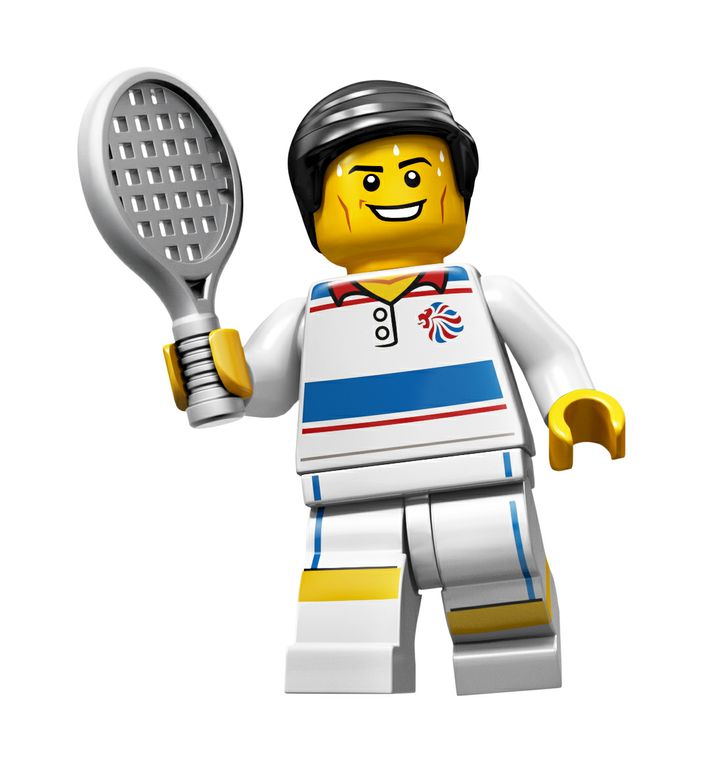 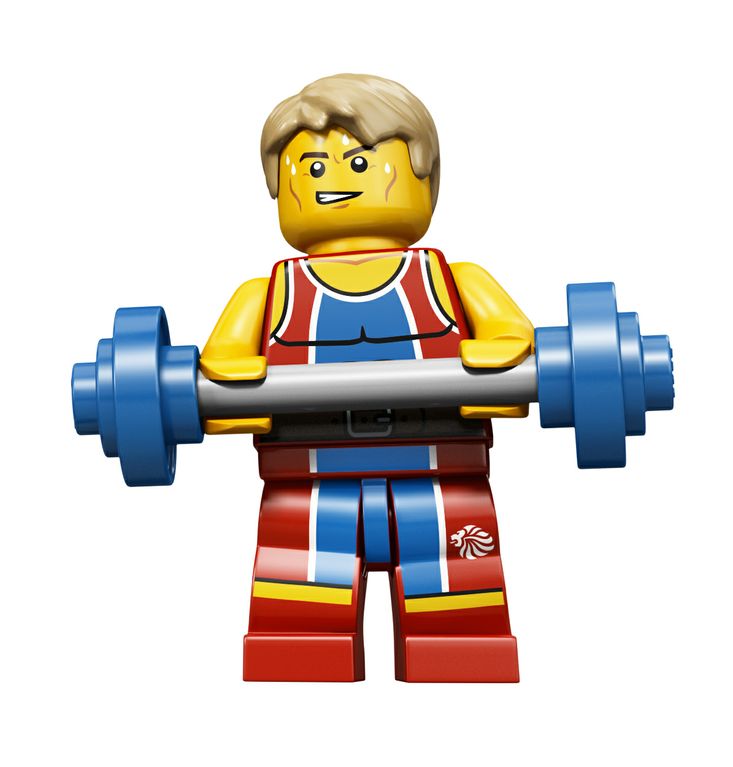