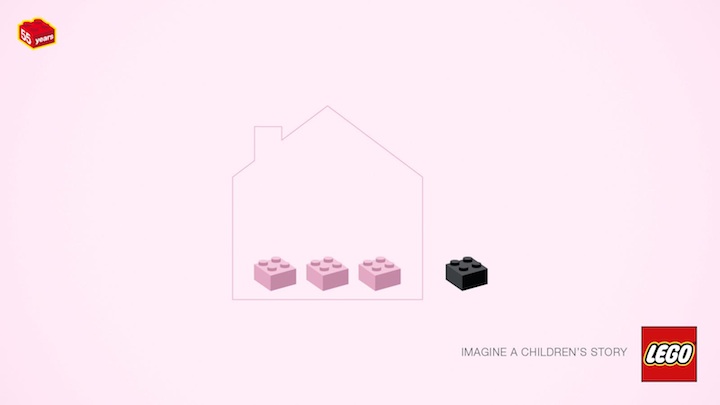 To celebrate its 55th anniversary, LEGO worked with agency Brad in Montreal to create these clever illustrations that will test your pop culture knowledge. Similar to the minimalist poster trend, these new ones, which were just released on Monday, show simple scenes with a limited amount of images. Appropriately, they've incorporated different colored LEGO bricks into each illustration. With a byline, “Imagine a ___”, they challenge the viewer to guess what song, book, movie, band or children's story they're referring to.

A total of 55 riddles have been created and the posters are displayed throughout the streets of Montreal. While some, like the one above, are easy to figure out, others will keep you guessing. LEGO recently put up these 10 on their Facebook page, where its fans can help you with the answers. 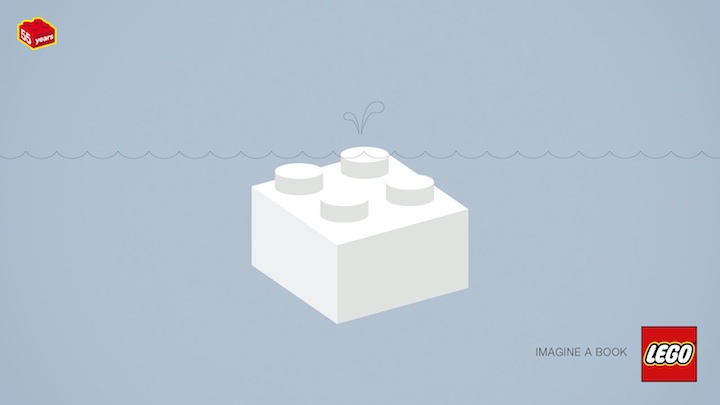 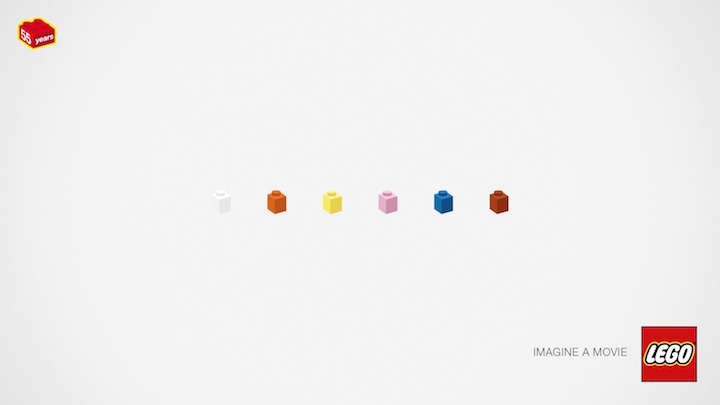 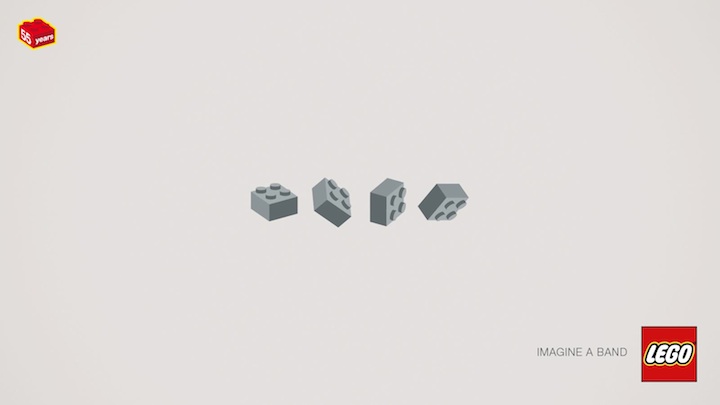 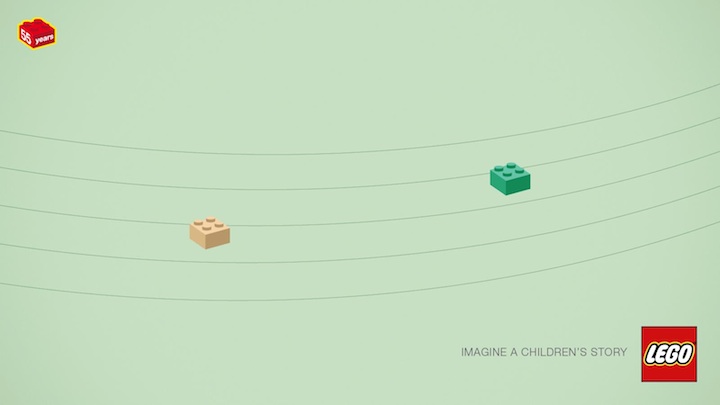 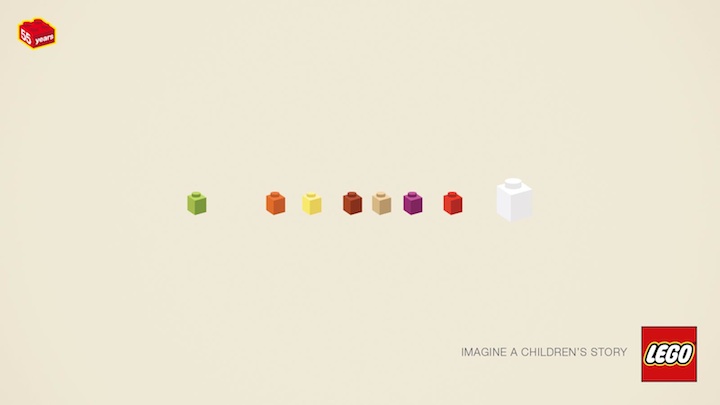 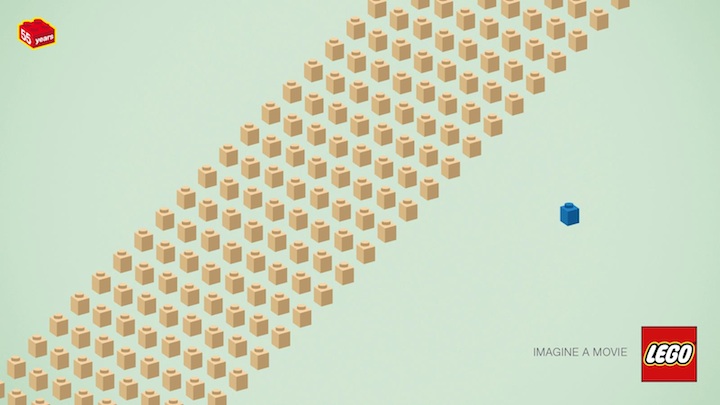 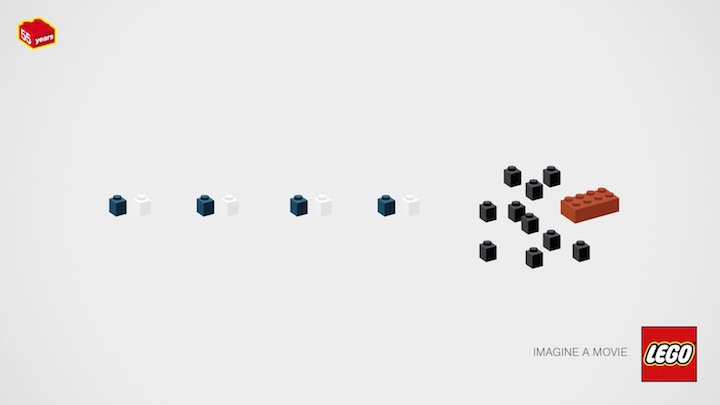 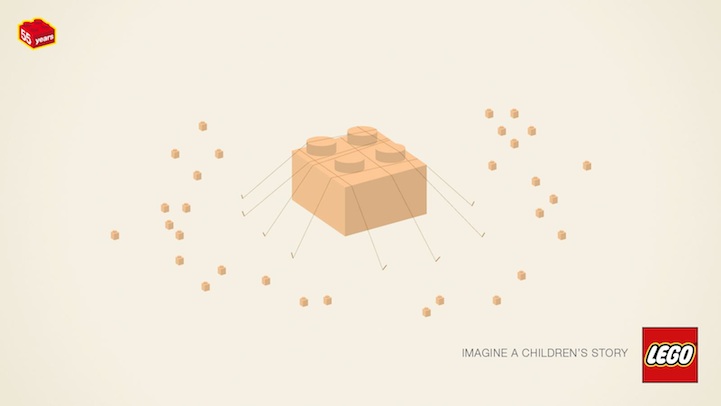 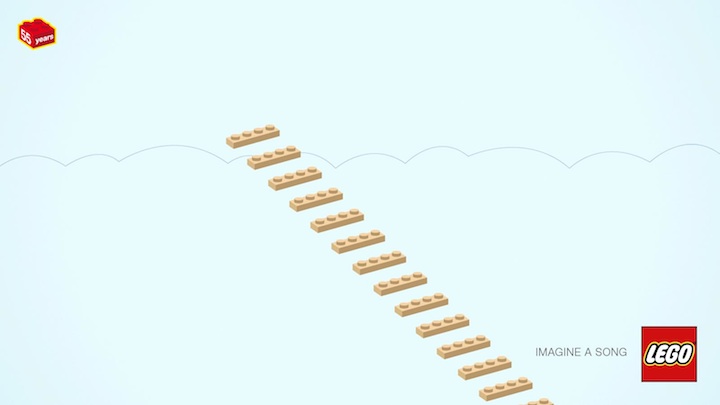