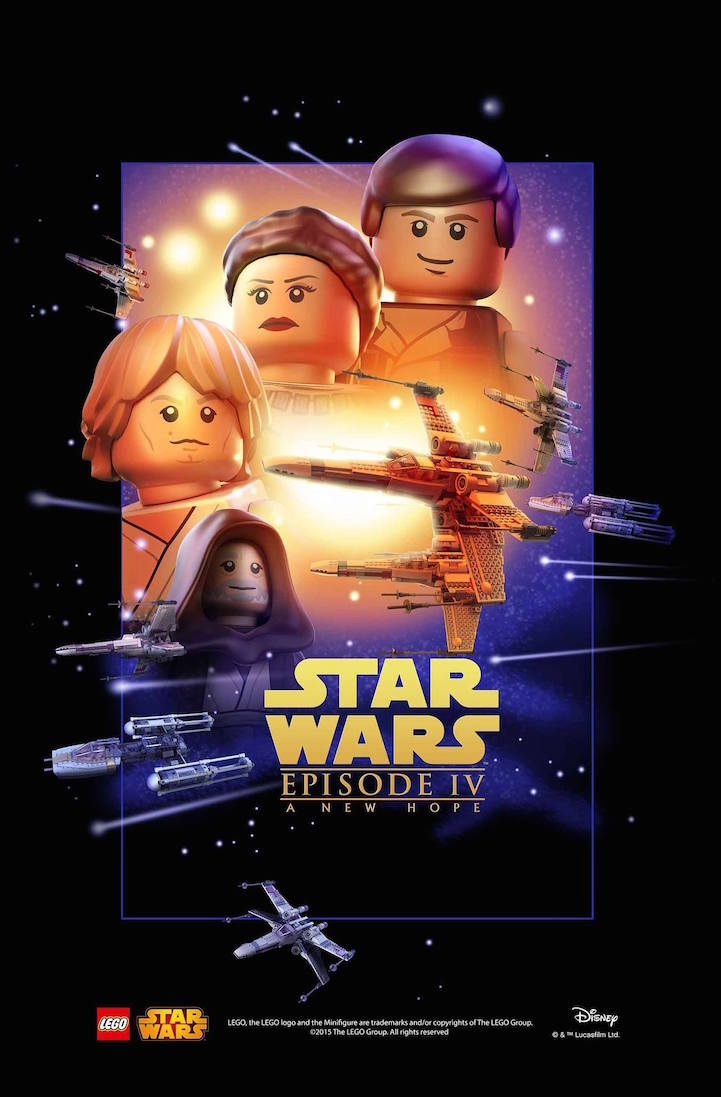 Like many Star Wars fans, LEGO is eagerly anticipating the upcoming film, Star Wars Episode VII: The Force Awakens. It's scheduled to release in theaters on December 18, 2015, and the toy company is celebrating with a delightful homage. They recreated the first six Star Wars movie posters using their iconic minifigures and LEGO bricks.

Characters like Han Solo, Luke Skywalker, and Obi Wan Kenobi are reimagined as blocky figures with rounded faces and dotted eyes. Even though there aren't a ton of facial details, LEGO masterfully imitates expressions of their real-life counterparts. Han Solo's charming smirk doesn't go missing on the updated Episode IV movie poster. Look closely, and you'll also see that TIE Fighters, the Millennium Falcon, and other vehicles are built with the snap-together blocks. It's a clever way to combine two beloved parts of pop culture.

LEGO created these designs for the 2015 Star Wars Celebration event that is taking place in Anaheim, California through Sunday, April 19. 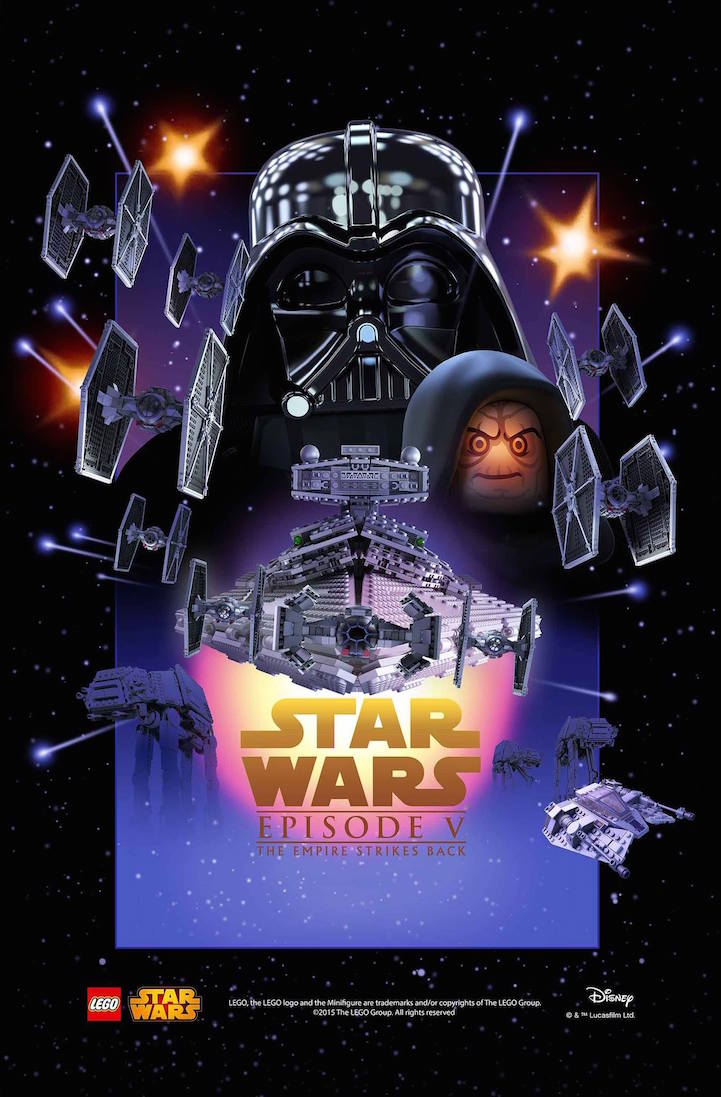 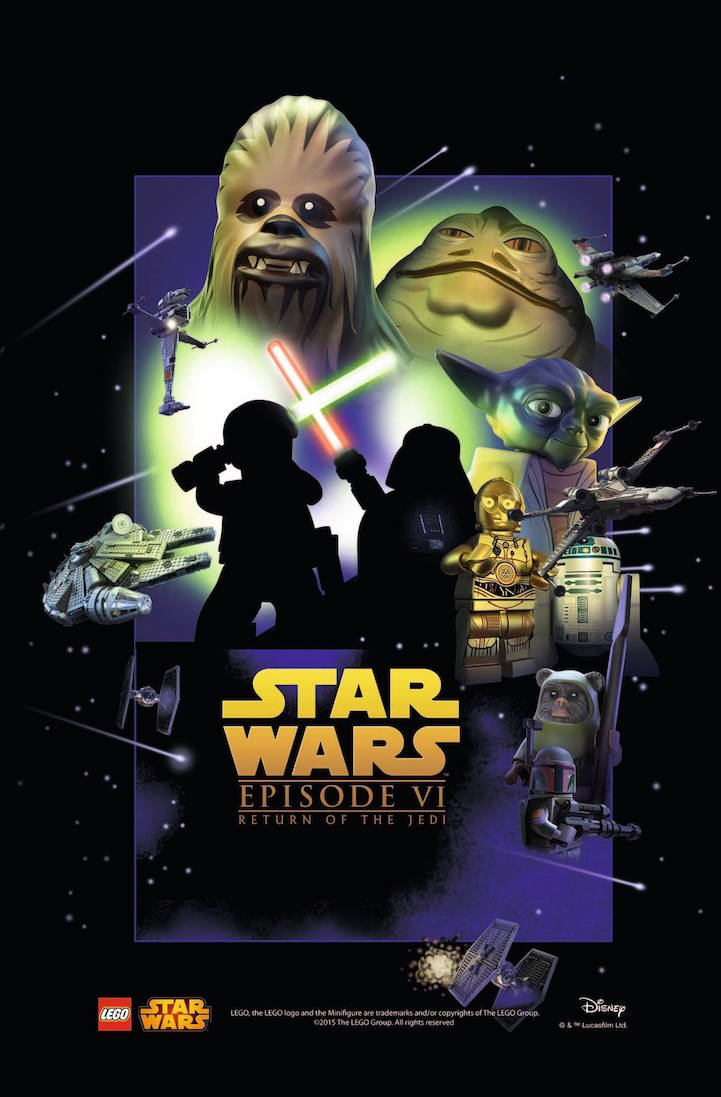 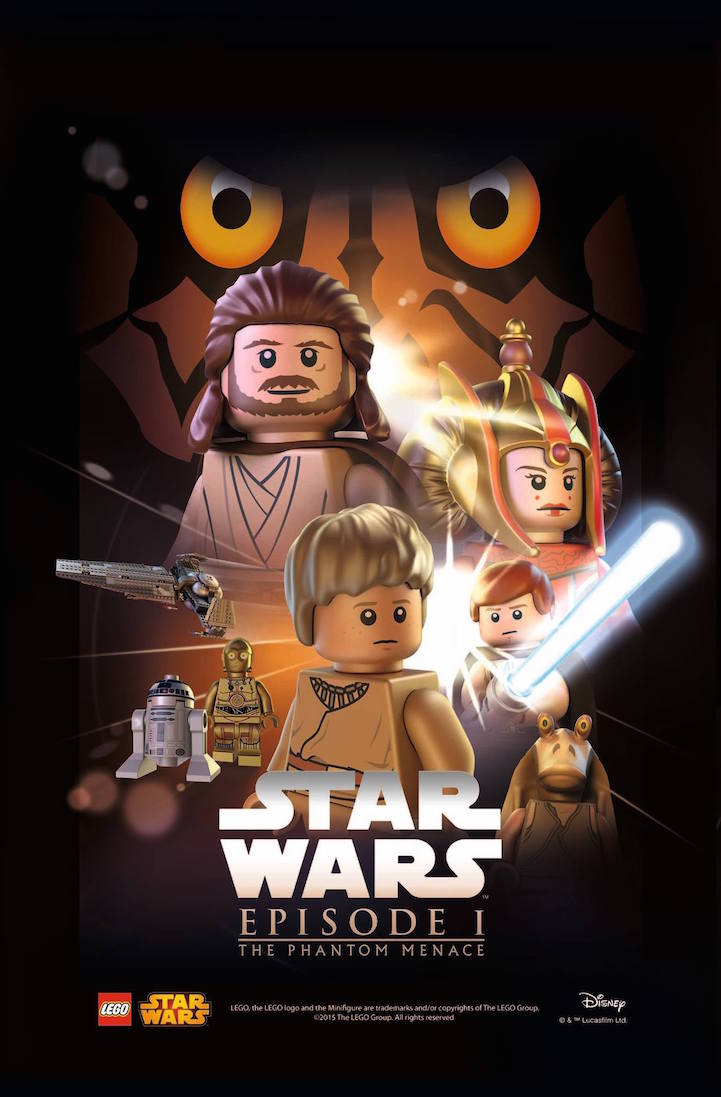 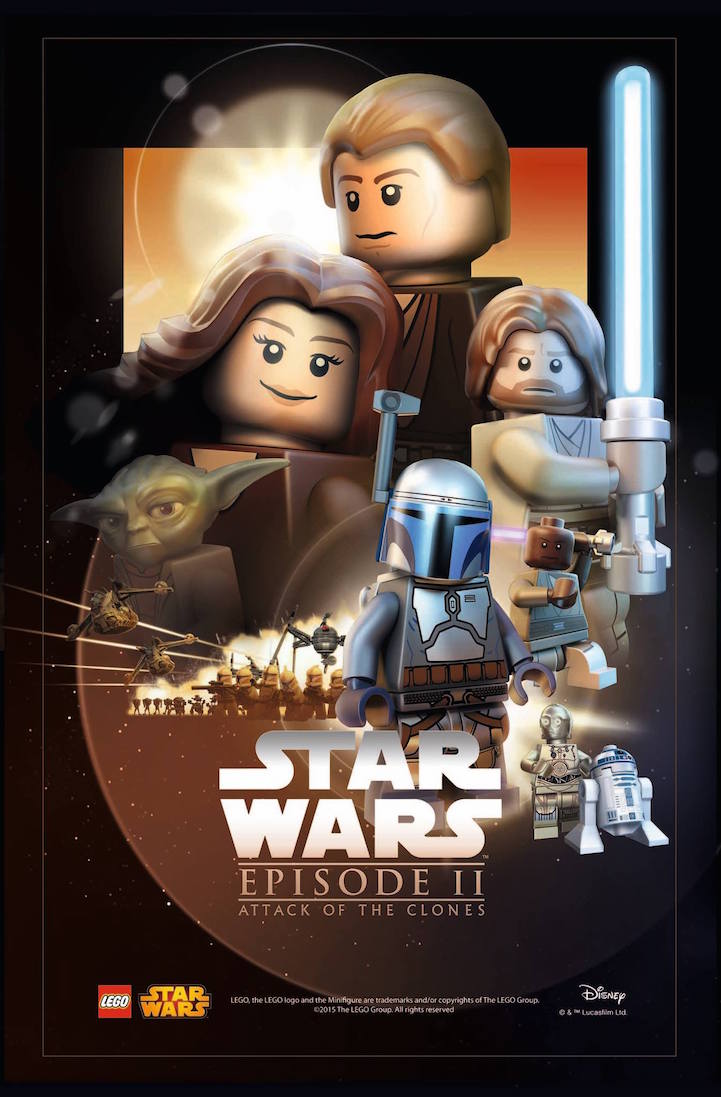 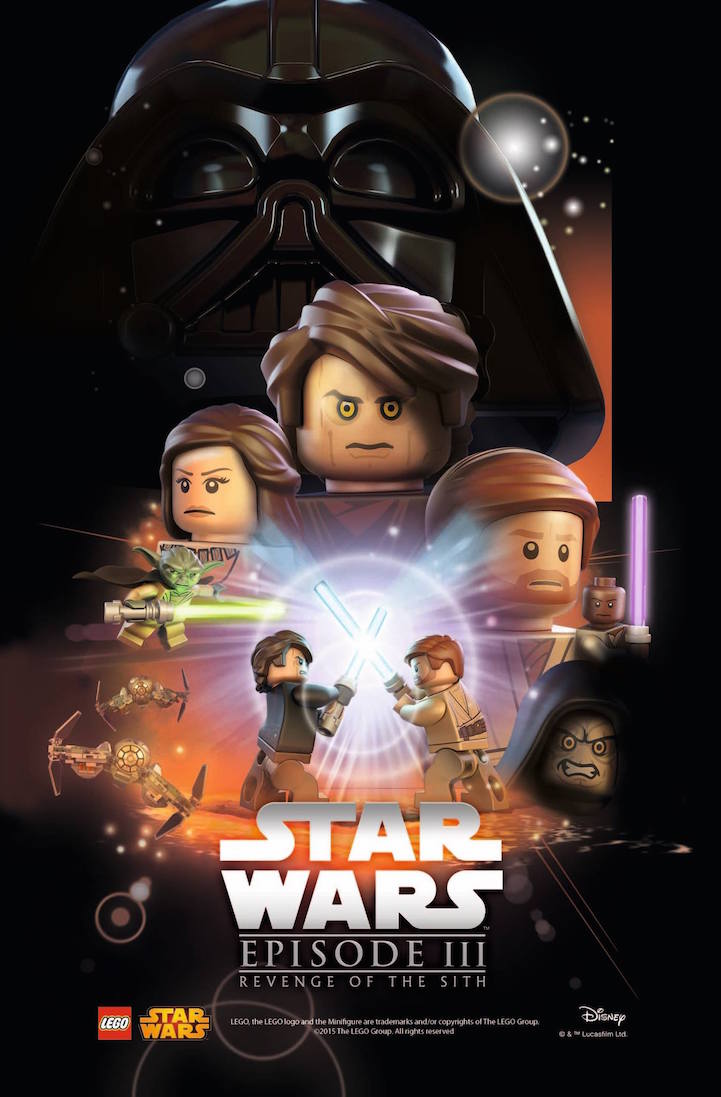