By Madeleine Muzdakis on November 8, 2020 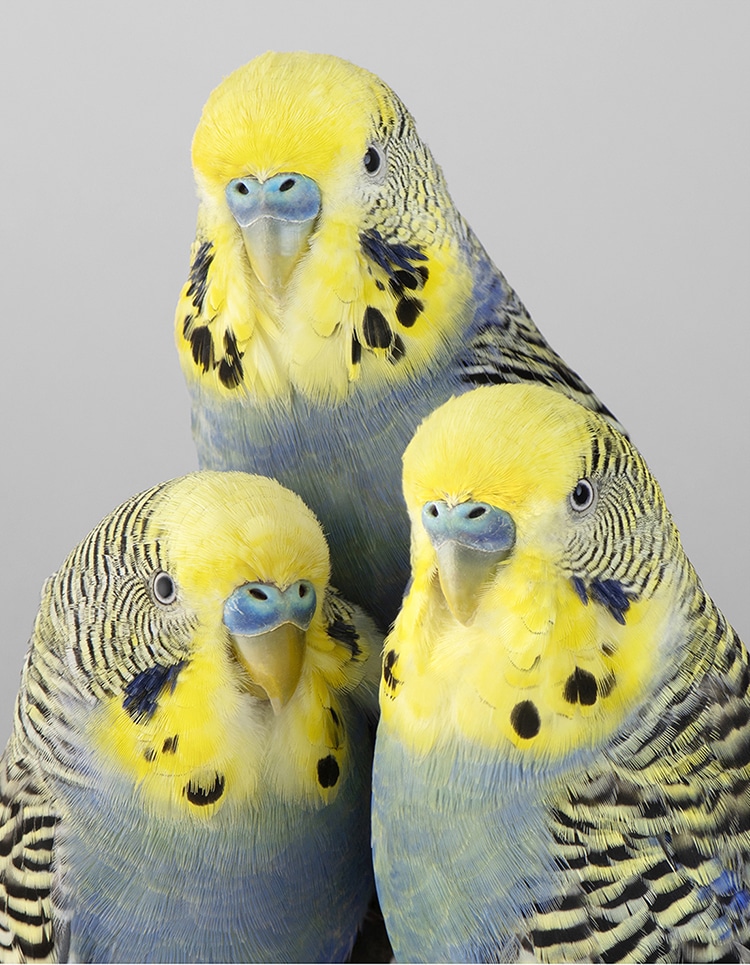 Photographer Leila Jeffreys holds intimate portraiture sessions with her intriguing, colorful muses: cockatoos, doves, and hawks. The Sydney-based artist began her avian projects a decade ago by photographing the colorful budgerigars of her childhood memories. Jeffrey's most recent series is entitled High Society and marks a return to her original feathery subjects. The series explores the flock as a community, and the relationships between the budgerigars are on magnificent display.

For High Society, Jeffreys sought to draw parallels between the communities formed by both birds and humans. “The idea came from observing flocks of birds in trees,” she explains. “From a distance the birds are hard to distinguish, they look like leaves, but when you look up close you can see that there’s actually an entire society of birds living up there, living their own lives.” Jeffreys has built her artistic practice on highlighting the individuality of each bird within the crowd. By creating larger-than-life prints of her feathered friends, the photographer asks her audience to confront the subjects as individuals that are as unique as humans themselves.

To craft her stunning portraits, Jeffreys immerses herself in the lives of each individual bird she photographs, often traveling hundreds of miles for a brief session with an animal. Her work is informed by extensive research on each species as well as her connections with bird rescue organizations. By forcing the viewer to see the creatures expressing emotions, her work demands the defense of these species. Speaking about her work's conservation message, Jeffreys says, “Humans sometimes need reminding that we are not the only species on this planet; that it’s our responsibility to ensure that there are places for the other species we share the planet with to live and thrive.”

Learn more about Jeffreys' photographs, exhibits, and art book by visiting her website. 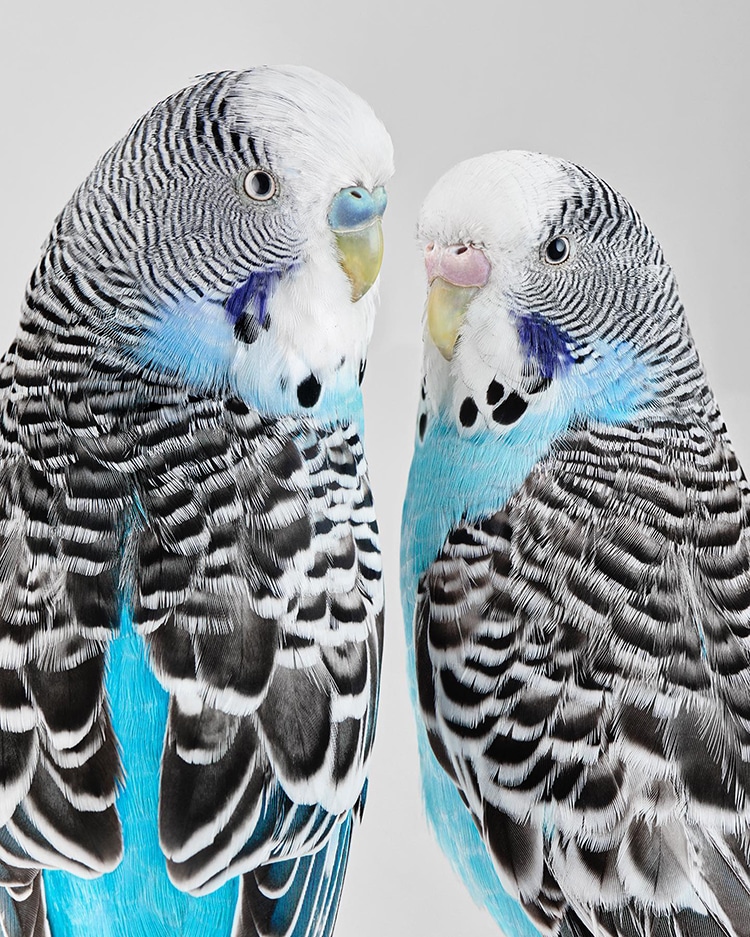 Her most recent series, High Society, contemplates the flock as a community while highlighting the birds as individuals within their relationships. 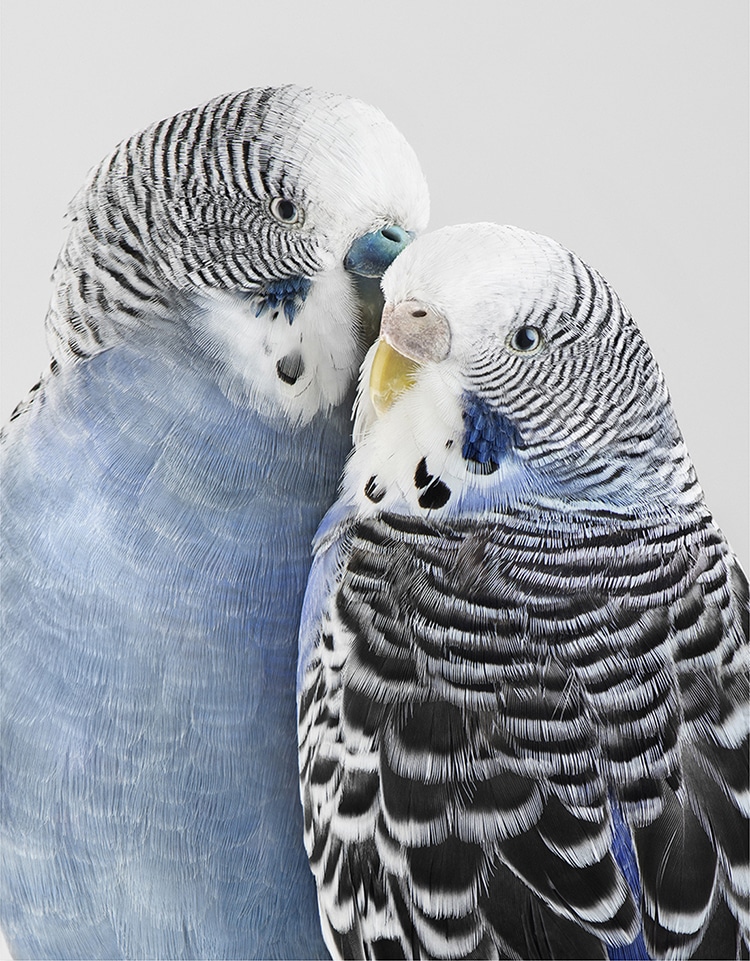 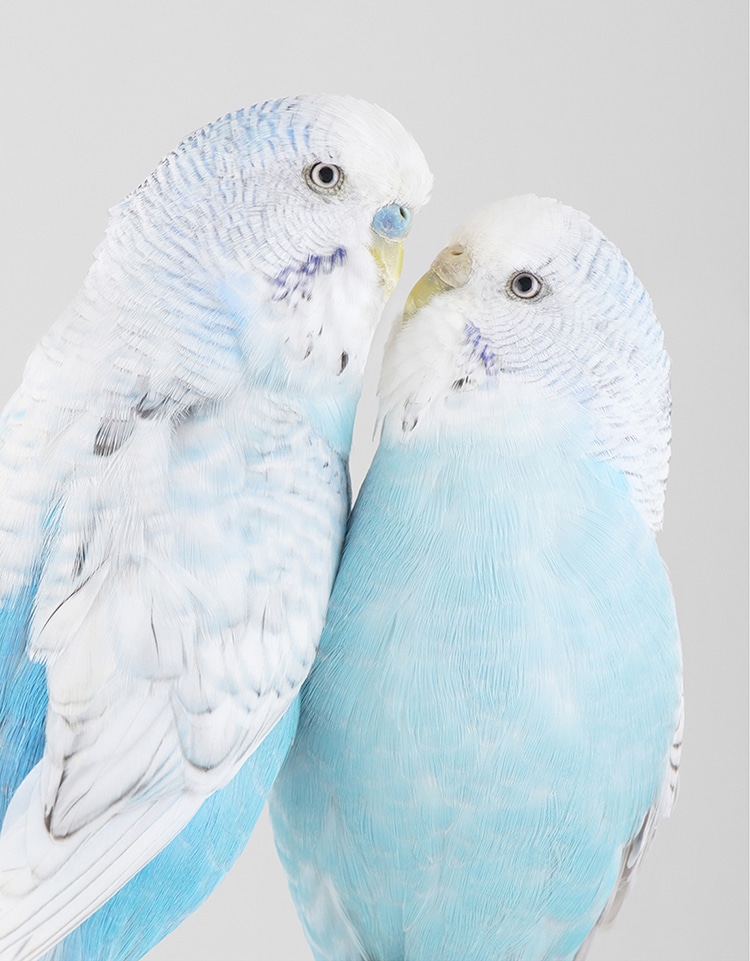 Jeffreys has spent a decade researching and photographing birds, many of which have been rescued and rehabilitated. 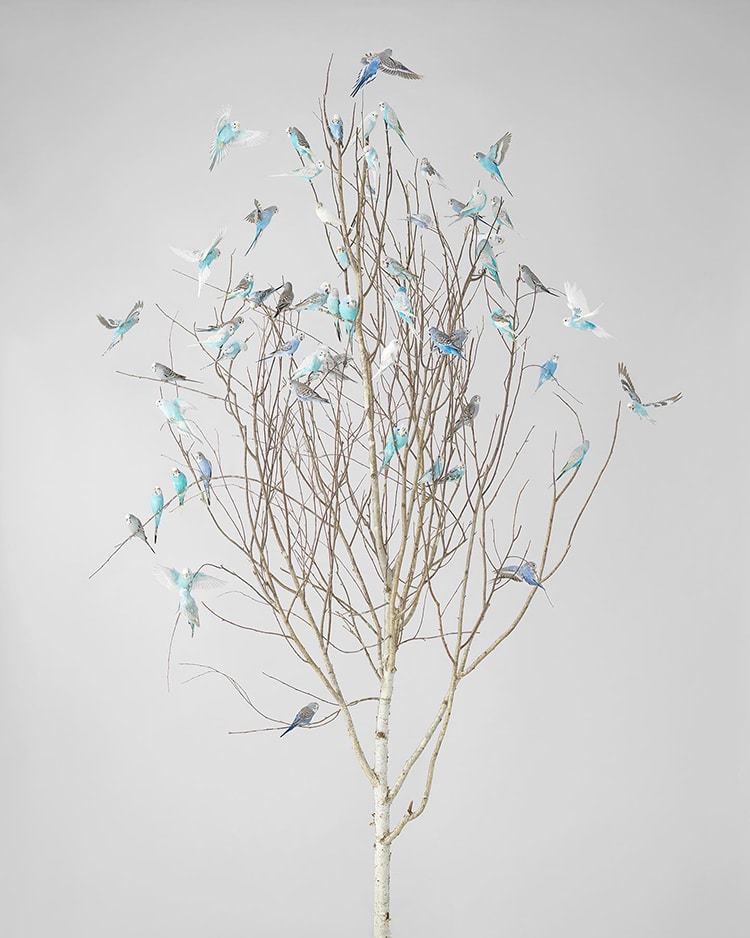 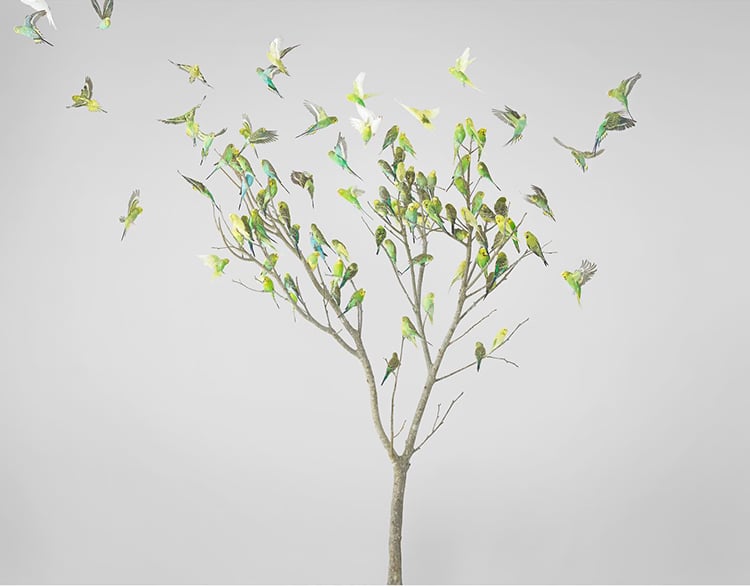 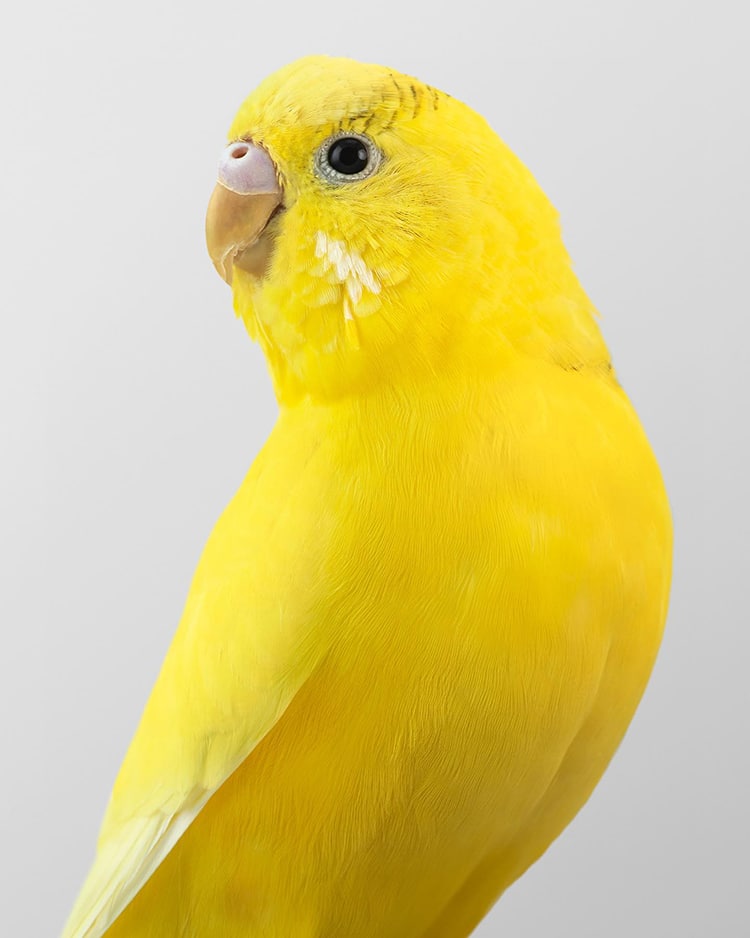 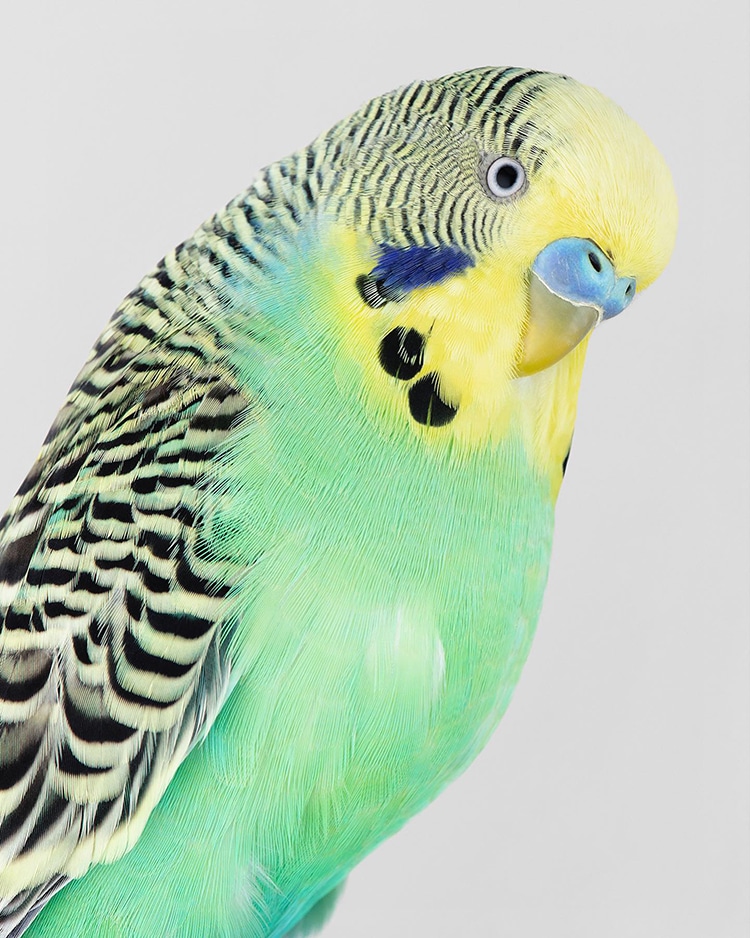 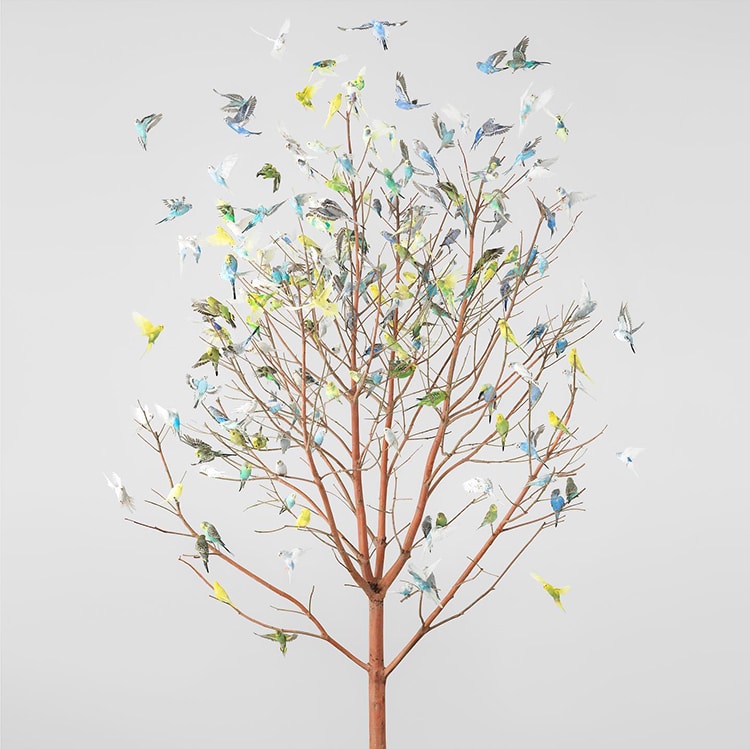 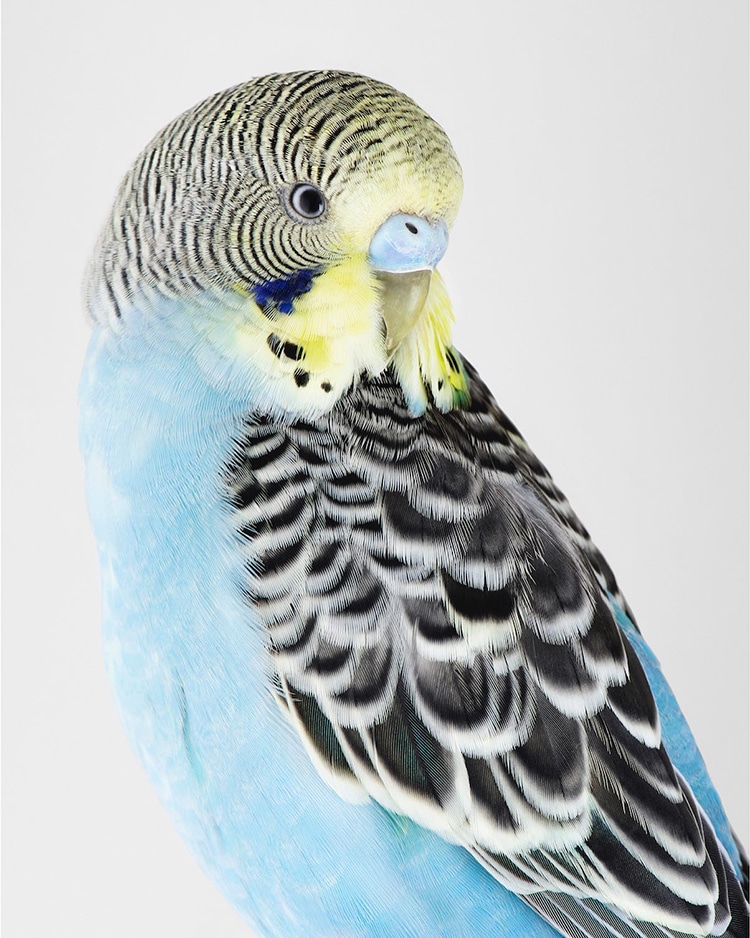 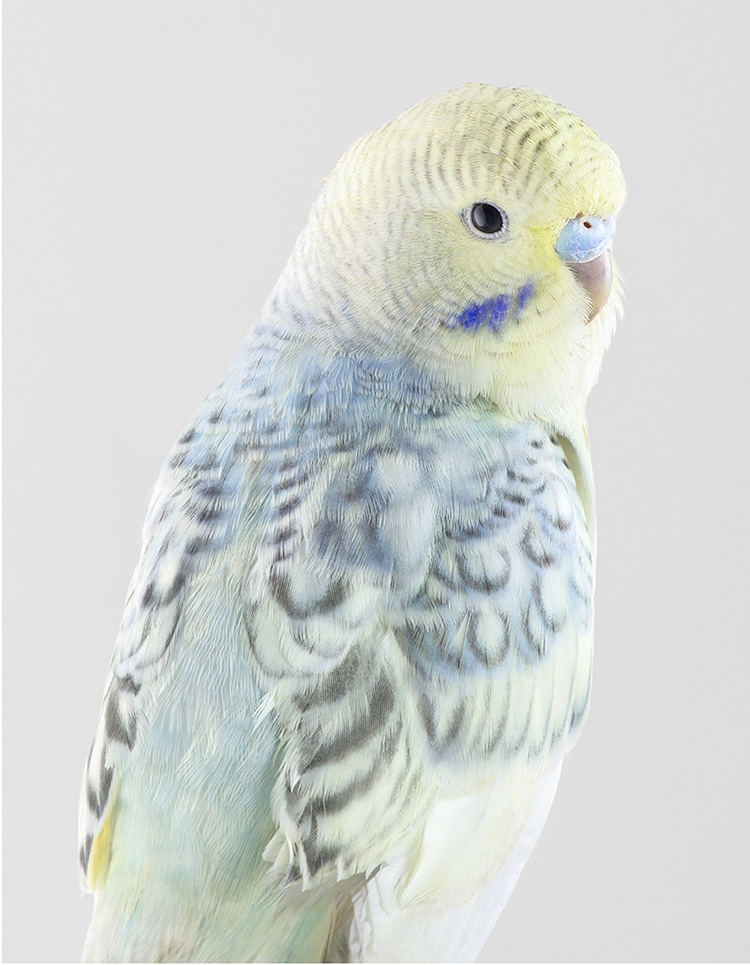 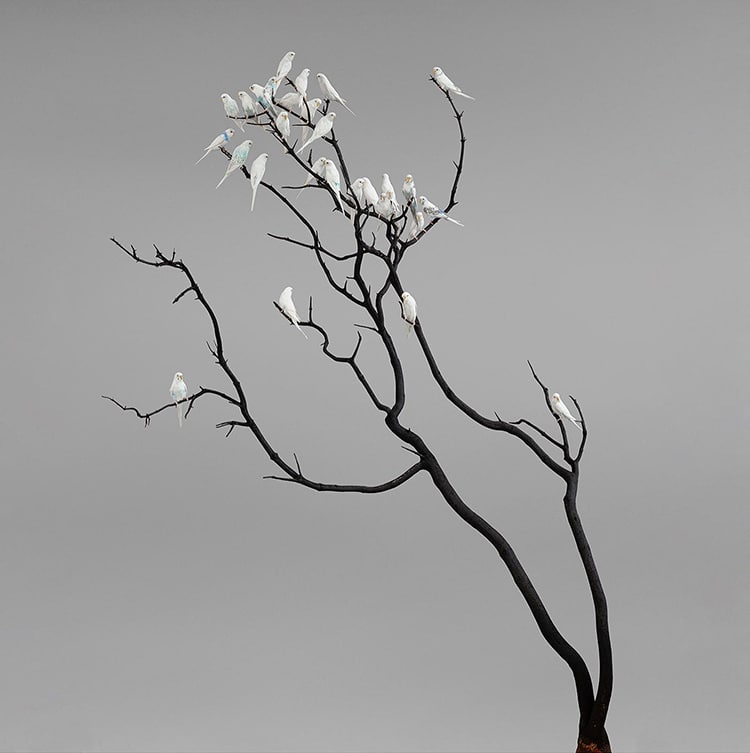 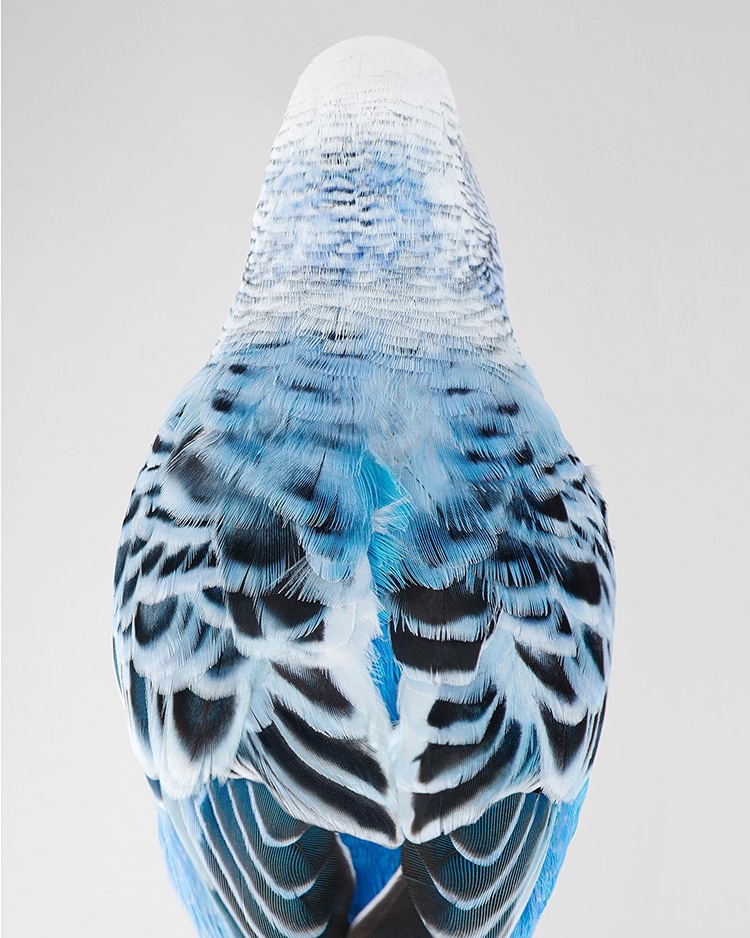 How Gorgeous Are These Feathery Friends? 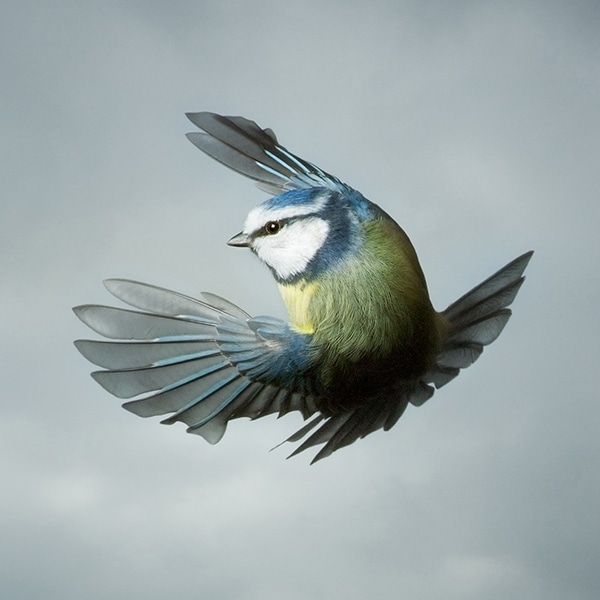 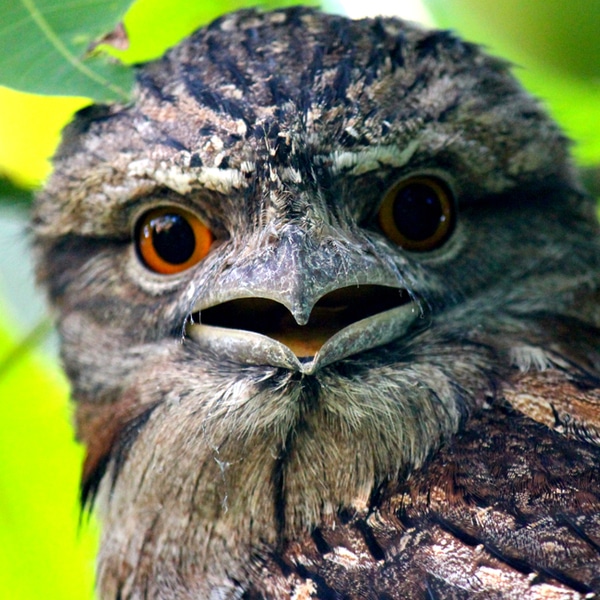