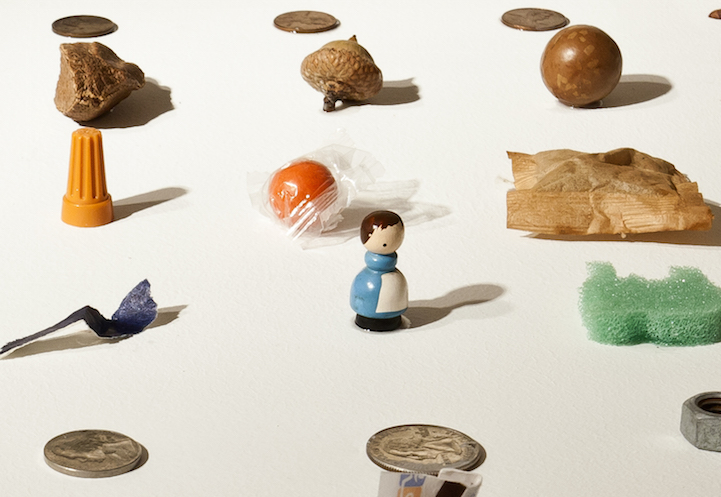 As anyone who's ever watched over a toddler for more than ten minutes knows, babies will pick up just about anything and put it in their mouths. British conceptual artist and full-time mother Lenka Clayton explores this adorable yet exasperating behavior in 63 Objects Taken From My Son's Mouth, a project documenting all the miscellaneous objects that that she's been forced to remove from her son's mouth for safety reasons from the time he was 8 to 15 months old.

Clayton's work represents much more than just a catalog of different things. She completed the project over the course of roughly eight months as the first “Artist in Residence in Motherhood,” an artist residency that she created as a personal and political statement from the standpoint of a mother and creator. Funded by the Pittsburgh Foundation and taking place in the artist's own home, the residency frames motherhood as a valuable subject and source of artistic discourse, rather than an obstacle to overcome. From September 2012 to May 2014, Clayton produced an astonishing number of artistic creations while caring for her children, her roles as artist and mother intertwined in a single identity. 63 Objects Taken From My Son's Mouth, like her other works, hinges on that identity.

The project, which was exhibited at the Pittsburgh Center for the Arts in 2013, is now available as a signed, limited-edition artist book featuring the photos of Tom Little and the book design of Brett Yasko. To purchase a copy of your own, check out Clayton's shop on her website. 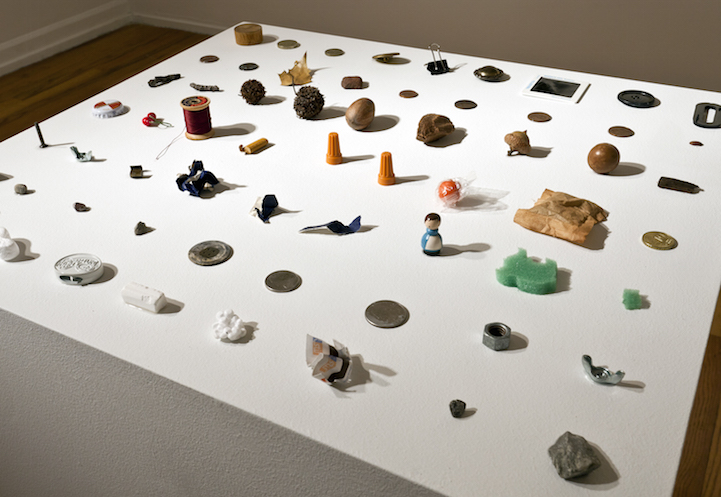 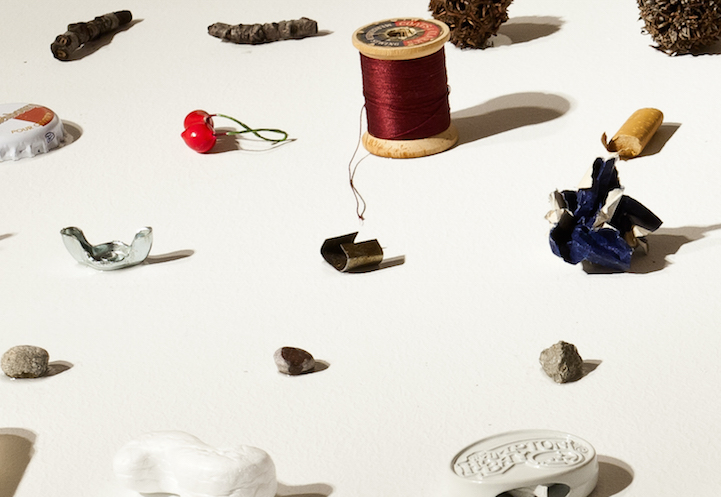 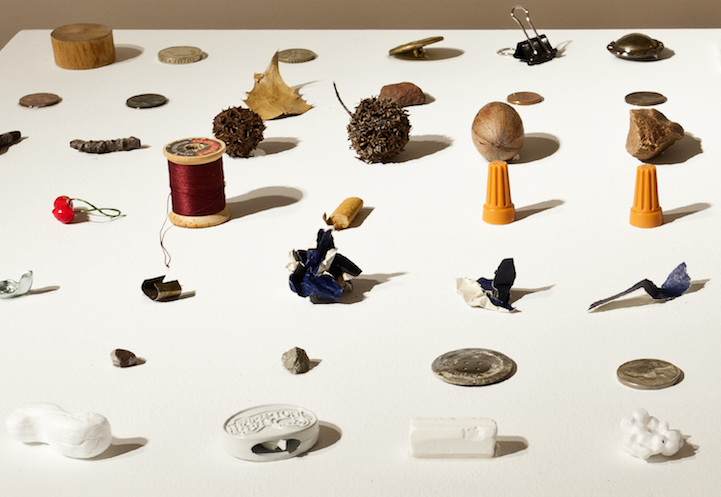 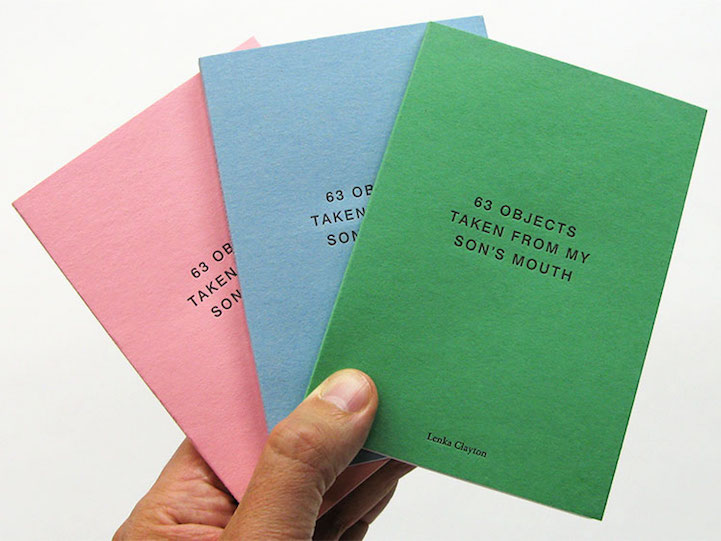 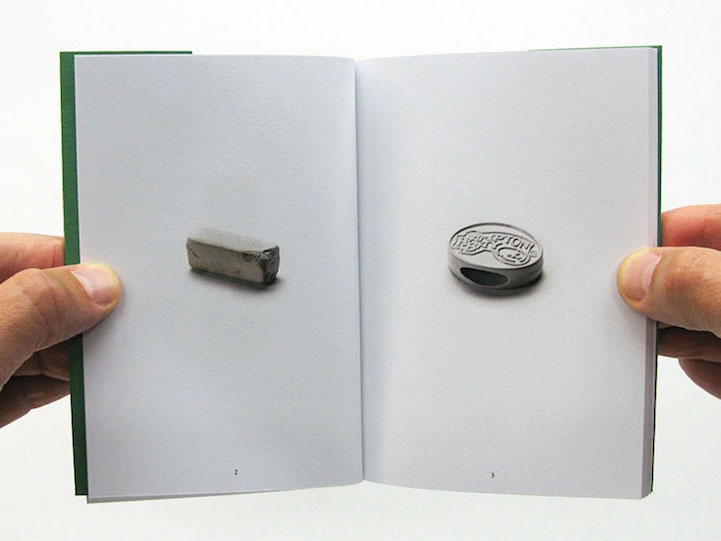 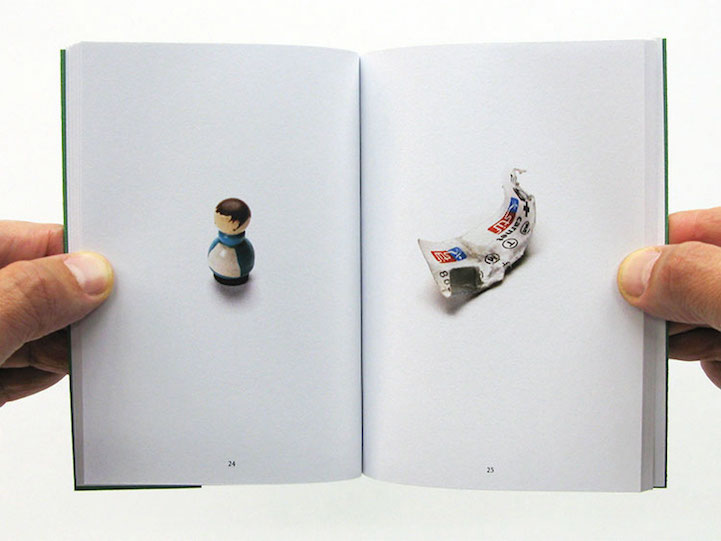 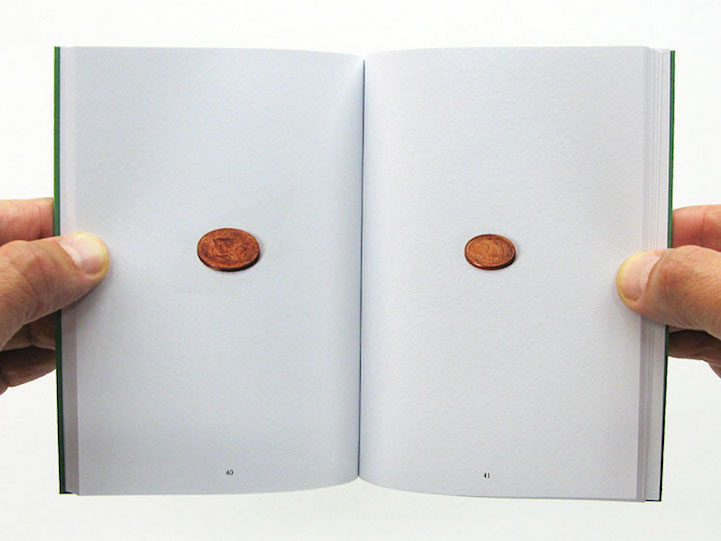 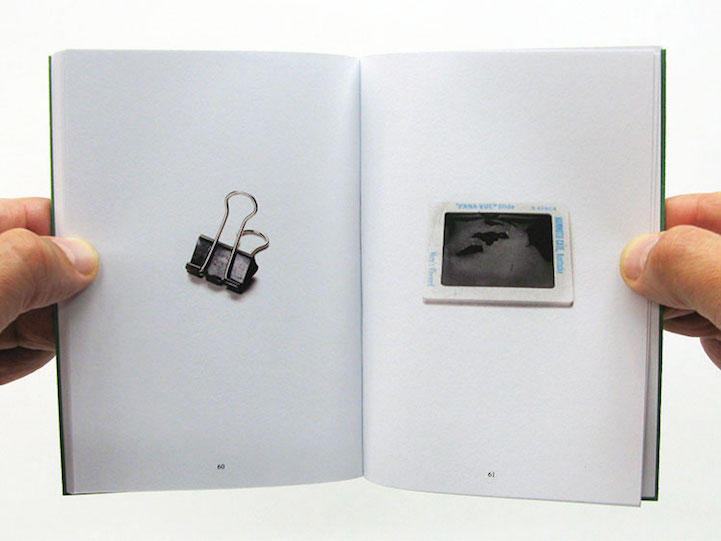 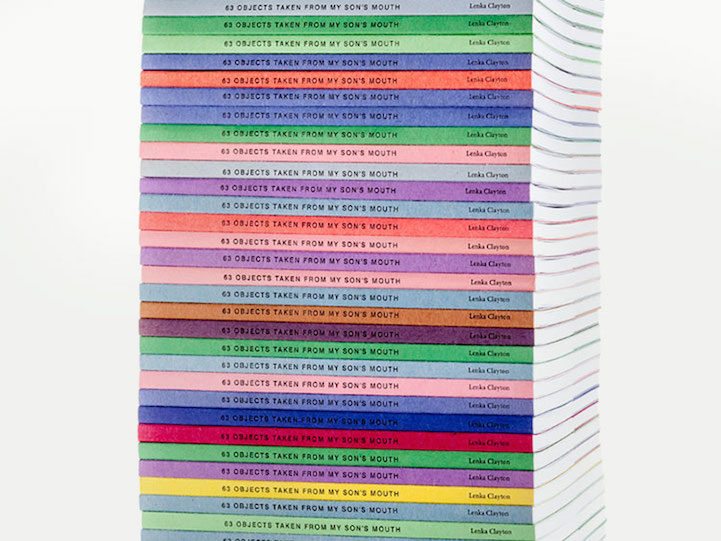