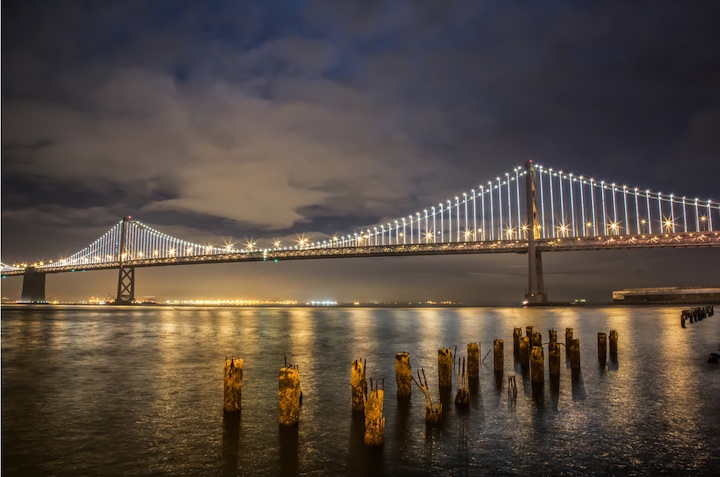 San Francisco, come March 5, 2013, you're in for an incredible treat. Designed by world famous light artist Leo Villareal, The Bay Lights is an epic light project that will span 1.8 miles wide and 500 feet high on the Bay Bridge. Using 25,000 individually programmed white LEDs, Villareal will create complex light patterns in a dazzling display across the bridge's west span.

To give you an idea of just how enormous this project is, it's seven times the scale of the Eiffel Tower's 100th Anniversary lighting. It's estimated that 50 million people will see this light show which will come alive from dusk to midnight for two whole years. If all that information doesn't get you that excited, how about this? Huffington Post writer Greg Archer has already called it “The Most Inspiring Thing to See in 2013.”

Over the last two days, January 24 and 25, passers-by were able to witness a sneak peek of the art installation during its testing phase. A few eager photographers were on the scene, snapping these stunning photos.

As Phil McGrew wrote on his Flickr page, “I couldn't stay away knowing there would be a second night of testing. A (nearly) full moon was rising before sunset and if testing started a little earlier, the moon would be low enough to appear in the frame. All of those things worked out and it was a sight to see. This new light installation is a serious show-stopper!” 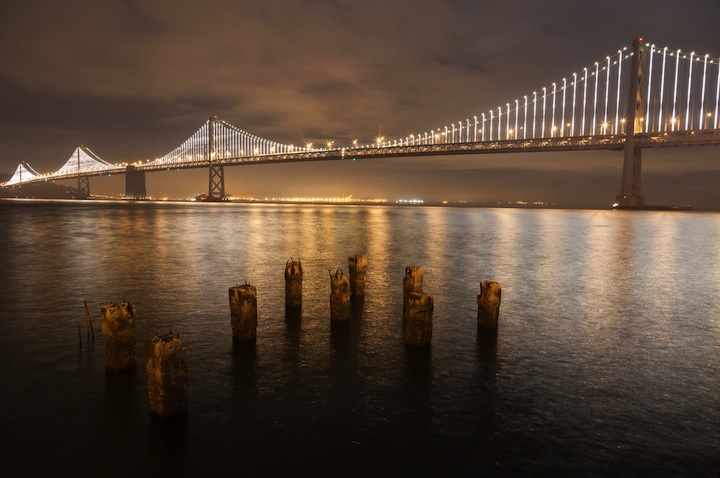 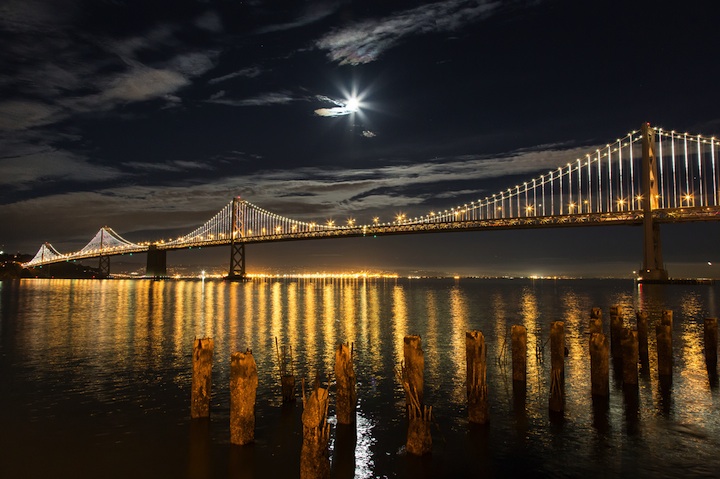 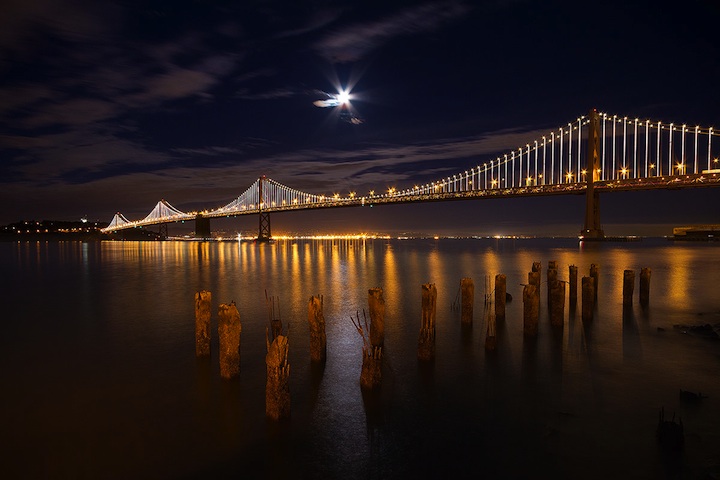