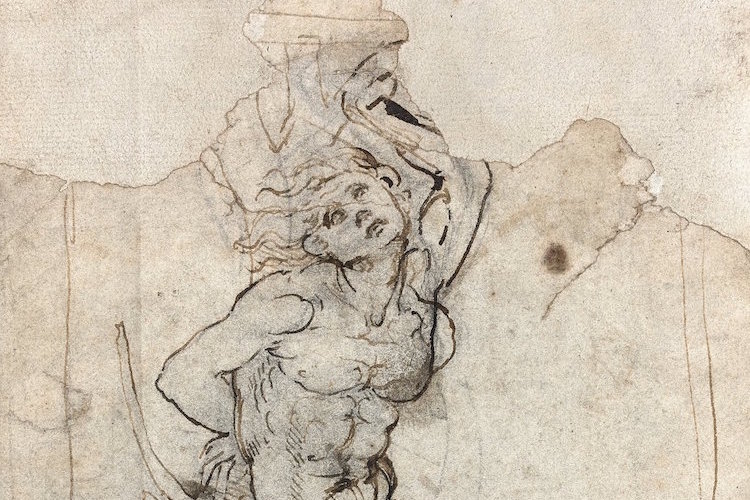 We all dream about it. An old family heirloom transformed into a precious, multi-million-dollar piece of art before our eyes. Such was the case in March 2016 when a retired French doctor brought 14 unframed drawings to Paris' Tajan auction house for appraisal. A pen-and-ink drawing of a St. Sebastian tied to a tree immediately drew the attention of Thaddée Prate, director of old master pictures. “I had a sense that it was an interesting 16th-century drawing that required more work,” Prate told The New York Times.

What he was about to discover was that this 7.5″ by 5″ drawing wasn't any ordinary Renaissance era work, but a preparatory sketch by one of the greatest masters in art history—Leonardo da Vinci. Independent art dealer Patrick de Bayser, who examined the work in Paris, immediately noticed that it was by a left-handed artist, and that the back of the sheet contained two scientific drawings. Both enormous clues that tied the sketch to da Vinci. Additionally, the scientific drawings were accompanied by notes written from right-to-left, an unusual trait of an artist known as the original Renaissance man.

With all signs pointing to Leonardo da Vinci, Prate brought the evidence to world renowned expert Carmen C. Bambach. As a curator of Italian and Spanish drawings at the Metropolitan Museum of Art in New York, she curated the Met's comprehensive look at the artist in 2003. Among the works in that exhibition were two studies of St. Sebastian. The studies relate to eight St. Sebastians mentioned by the artist in his epic Codex Atlanticus.

A new masterpiece by Leonardo da Vinci is discovered. 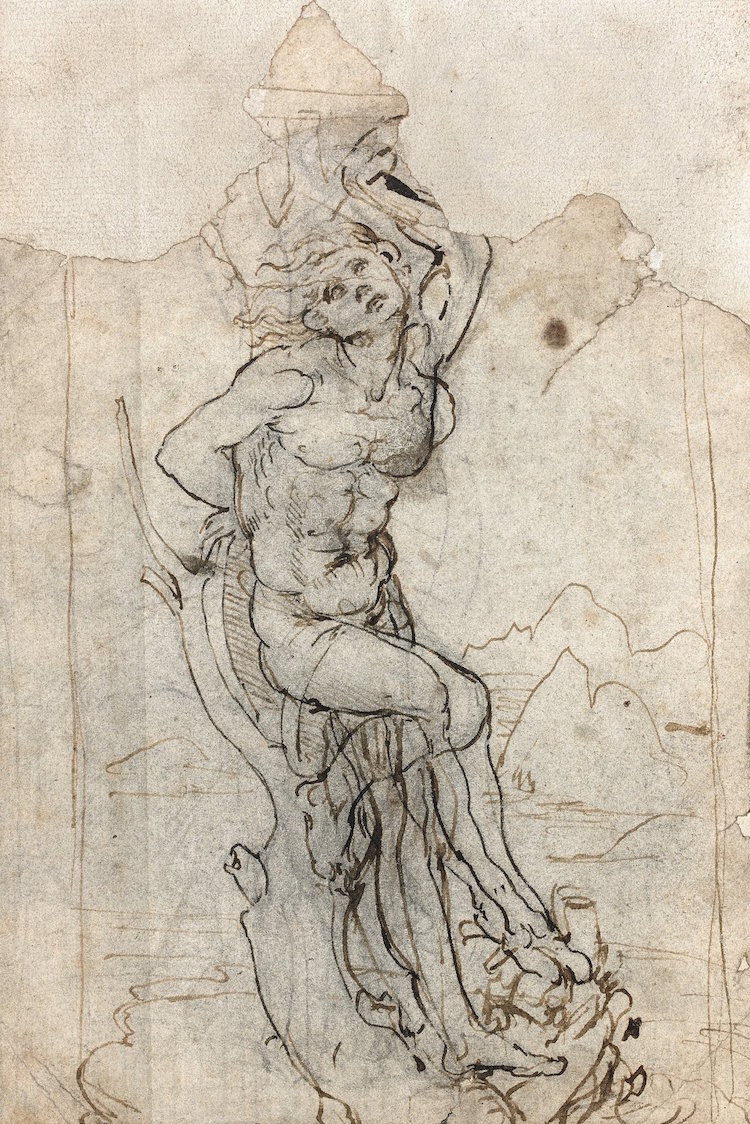 “My eyes jumped out of their sockets,” Bambach recalls when describing her first glimpse of the work. “The attribution is quite incontestable. What we have here is an open-and-shut case. It’s an exciting discovery.” In fact, it's the first uncontested Leonardo da Vinci discovery in almost 20 years. Experts believe that the sketch was most likely created in preparation for what could be a lost St. Sebastian painting. Bambach estimates that it dates from 1482 to 1485, which puts it around the time when he painted the iconic The Virgin of the Rocks, now at the Louvre.

After close evaluation, Tajan estimates the work has a value of $15.8 million. However, the French government has the first option to declare the piece a national treasure. This heritage law would allow France to stop its exportation, giving them 30 months to give a “fair international market value” for the drawing. Alternatively, they could issue the work a passport, which would allow it to go on the international art market. With da Vinci's Codex Hammer notebook going for $30.8 million at Christie's in 1994—Bill Gates was the top bidder—that scenario would make for quite an event.

And so, what does the retired doctor think about this incredible discovery? “I’m very pleased,” the owner told Prate. “But I have other interests in life other than money.” 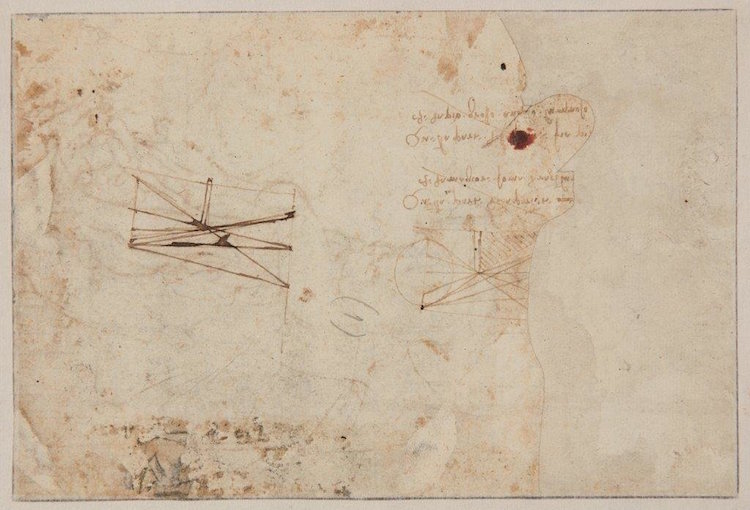 Retro of the Leonardo da Vinci drawing, which includes scientific sketches and text in Renaissance Italian.

All images via Tajan.