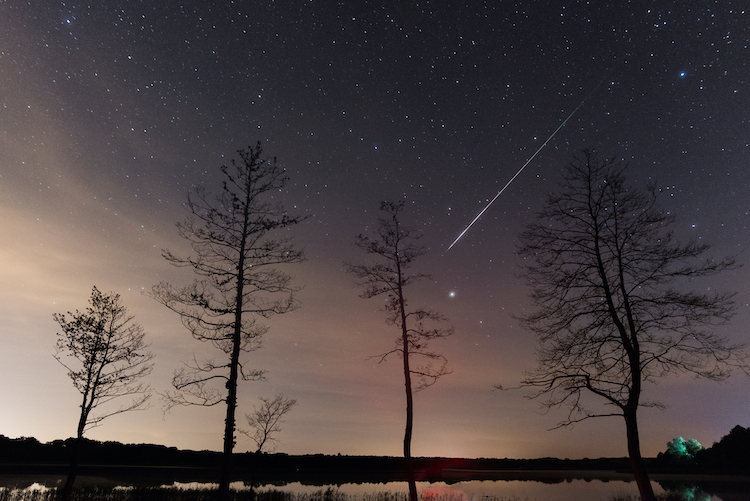 The wonders of the night sky are mesmerizing to behold. For centuries, the distant balls of light that dot the inky expanse of the celestial sphere have fascinated humankind. So, it’s no wonder that we jump at every chance we get to experience any sort of heavenly phenomenon. And if the mere thought of seeing a shooting star excites you, then you won’t want to miss the upcoming Leonid meteor shower in 2021.

Every year, the Leonids occur in November, coming to their peak about mid-way through the month. The dazzling shooting stars produced during the activity are a result of the Earth passing through the tail of a comet—in this case, the comet 55P/Tempel-Tuttle. As hunks of debris from its tail pass through our atmosphere, they disintegrate, creating beautiful fiery streaks across the sky. Some of those remarkable flecks of light can even be caused by particles no larger than a grain of sand.

The Leonid meteor shower gets its name from the constellation Leo, the point where its colorful streaks appear to radiate from as they shoot across the atmosphere. On occasion, the shower has been known to strengthen to the level of a full-fledged storm. As opposed to a regular shower, a meteor storm produces an extraordinary amount of meteors—sometimes several thousand per hour. The last recorded Leonid meteor storm occurred back in 2002.

While the Leonid meteor shower in 2021 isn’t expected to reach storm levels, it will still be a beautiful sight to behold. If you’re wondering how and when you can watch it, the shower’s activity is expected to peak between the night of Wednesday, November 17 and the early morning of Thursday, November 18. However, the Leonids occur throughout the entire month. So you can still expect to see a few shooting stars here and there, even if you miss the shower at its height.

The Leonids will be most visible in the Northern Hemisphere and the best time to watch will be between midnight and dawn. So grab yourself a couple of blankets, find a safe place to lie down that’s far from any sources of light pollution, and get ready for a stellar show.

The Leonid meteor shower is happening again in November 2021! 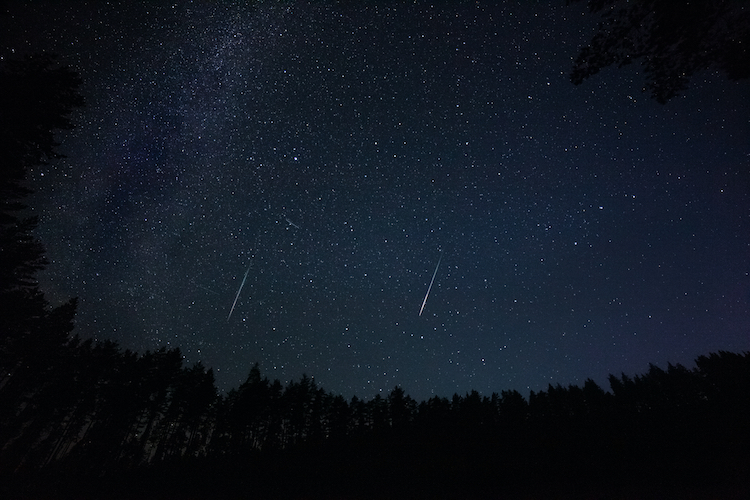 Check out this video to see some spectacular shots of the Leonids in 2020.

Reach for the Stars With These Unique Gifts for Space Lovers