LG-GD900 – The World’s First Transparent Phone is a Beauty 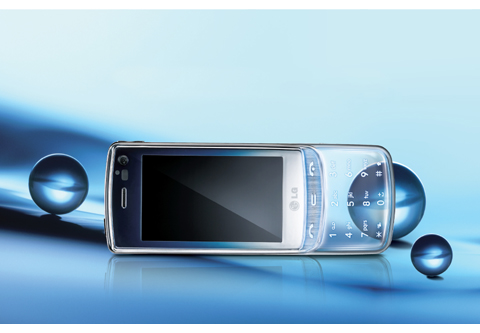 As an object's design becomes cleaner and simpler, does it become more beautiful? We like to think so. The LG-GD900, with a slided crystal clear keypad, claims to be the world's first transparent design phone. When opened, its sliding, translucent keypad illuminates a cool glow that reflects the phone's sleek and polished silver body. 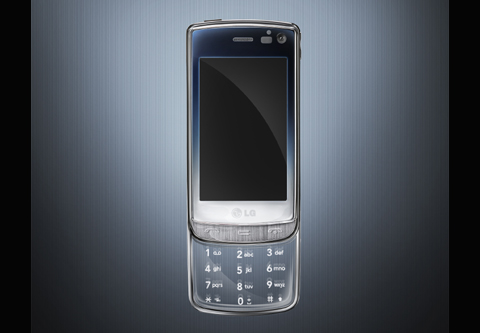 Most of its “advanced features” are being kept under wraps, but this LG phone, which is set to launch in the later part of the year, may just beat out the iPhone for prettiest design. LG Press Release