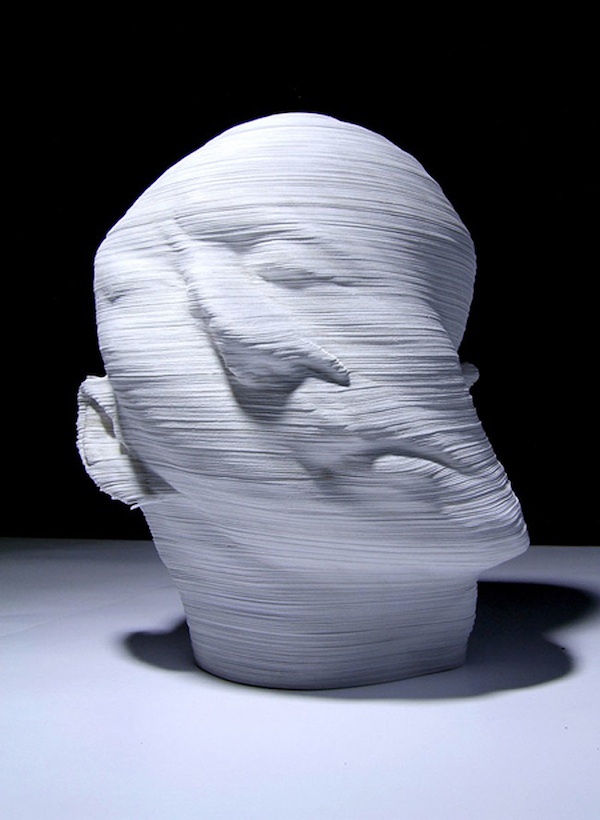 Have you ever seen such intricate paper cutting? Beijing-based artist Li Hongjun cuts into layers and layers of paper to create these surreal head sculptures. Called one of the most striking artists of sculpture in Chinese mainland, Hongjun uses eastern and western methods of paper cutting to create these magnificent, mind-bending works. According to ArtLinkArt, he “digs” his desired images out. “After digging the negative configuration, [it] also becomes a part of the whole work. We can say this principle is not created by Li Hongjun, [but] is a precious heritage left by Chinese Traditional Paper-cut.”

Last August, the Chinese artist showed one of his works, “Drift Away II,” during Art Taipei, the longest-standing art fair in Asia. Magnificent! 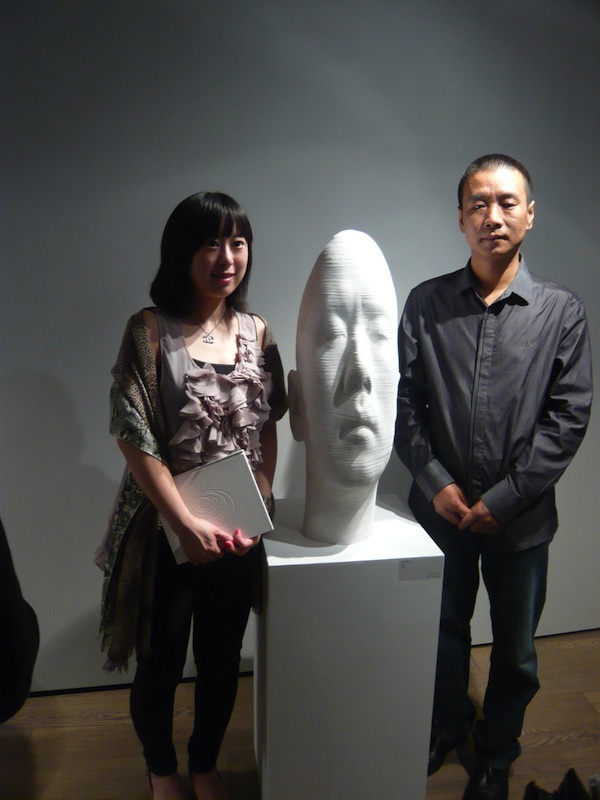 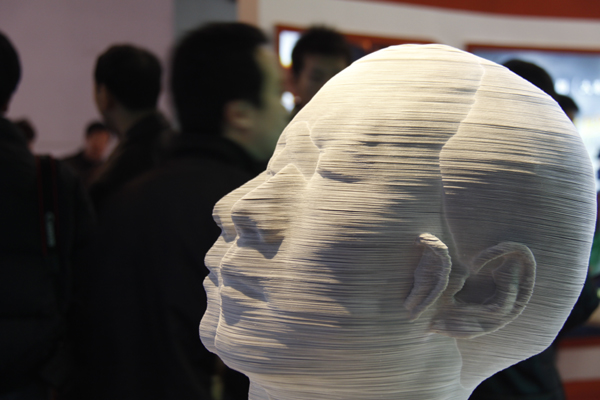 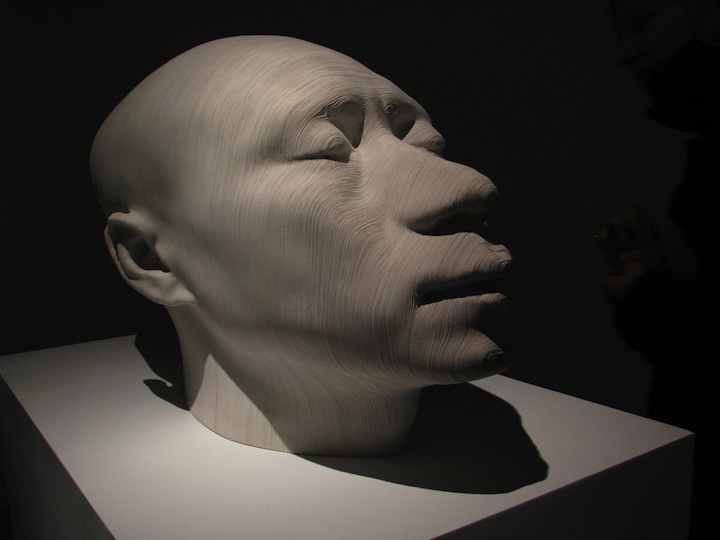 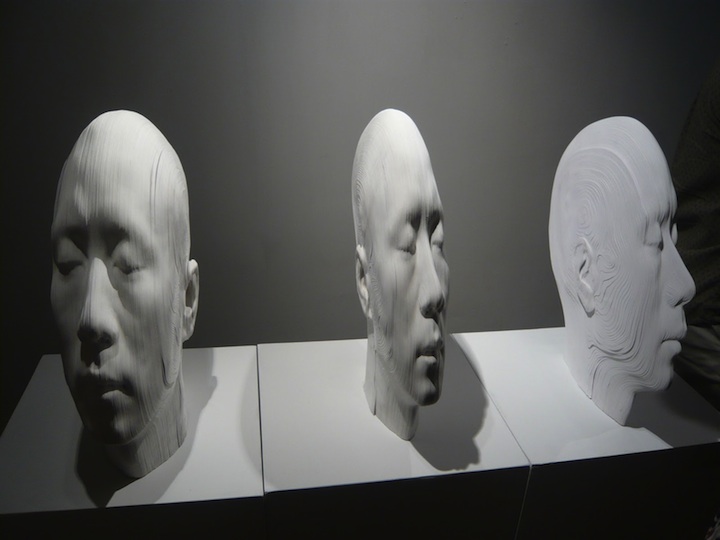 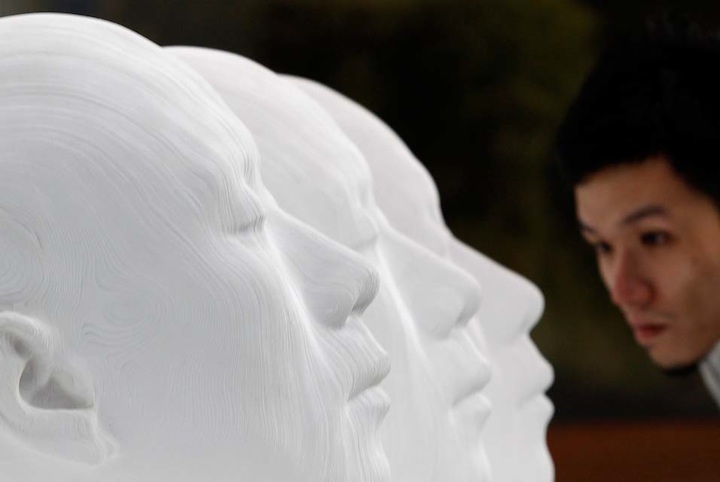