Berlin Wall Being Rebuilt in a Dazzling Display of 8,000 Glowing Orbs 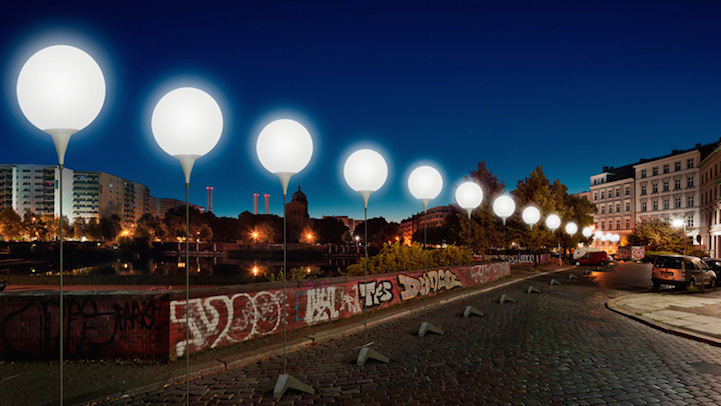 In 1961, the infamous Berlin Wall was constructed and completely cut off West Berlin from East Germany and East Berlin. The infrastructure was taken down in 1989 and with it reclaimed free movement between East and West. That was nearly 25 years ago, and to commemorate this occasion, light artist Christopher Bauder and filmmaker Marc Bauder designed Lichtgrenze, a 10-mile reconstruction of the Wall. But, instead of concrete and barbed wire, the original path will feature 8,000 glowing white balloons to be set up for two days. The installation will commence in the middle of the night on November 7 to symbolize the how the original wall was constructed, which was literally overnight.

At six key locations along the route, Lichtgrenze will display historical footage of life during the Berlin Wall's presence. Visitors will also find that every 500 feet features personal stories and memories of people who lived on both sides of barrier, or whose lives were affected by it in some way.

Lichtgrenze will be erected until November 9 at 7PM. During that time, thousands of volunteers (known as balloon patrons) will attach personal messages to the orbs, disconnect their strings, and send the lit balloons into the sky. The dazzling display will be eco-friendly, too. Researchers at the University of Hanover specially designed the balloons to make sure that they're completely biodegradable. 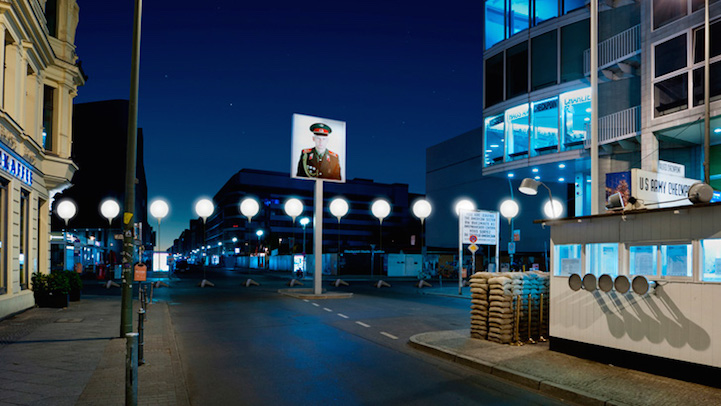 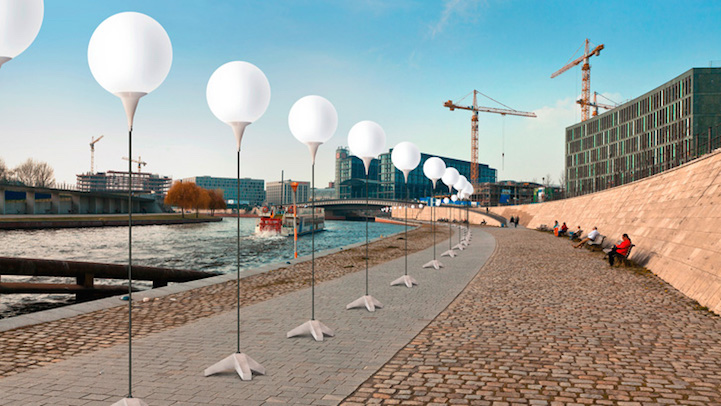 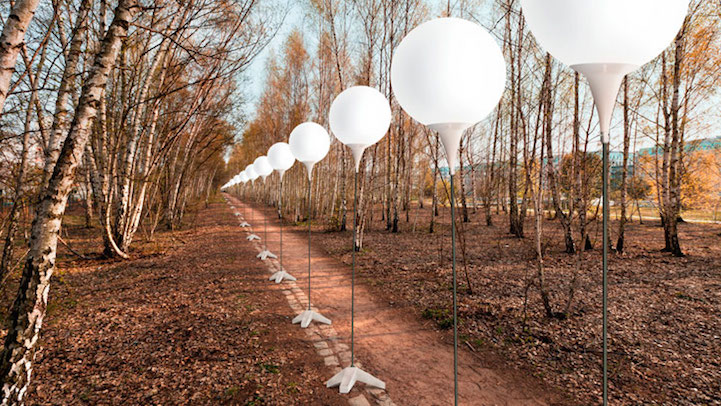 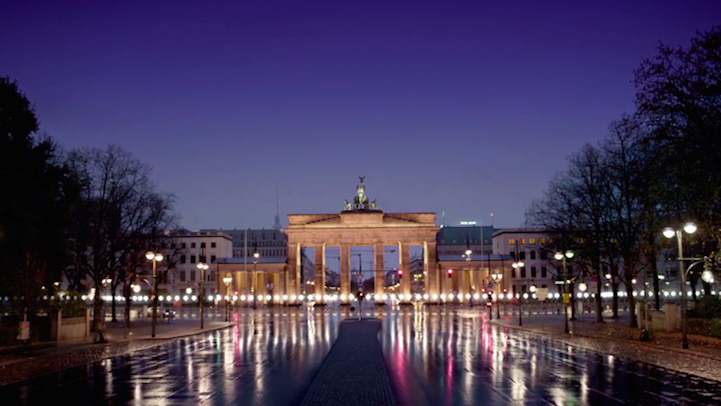