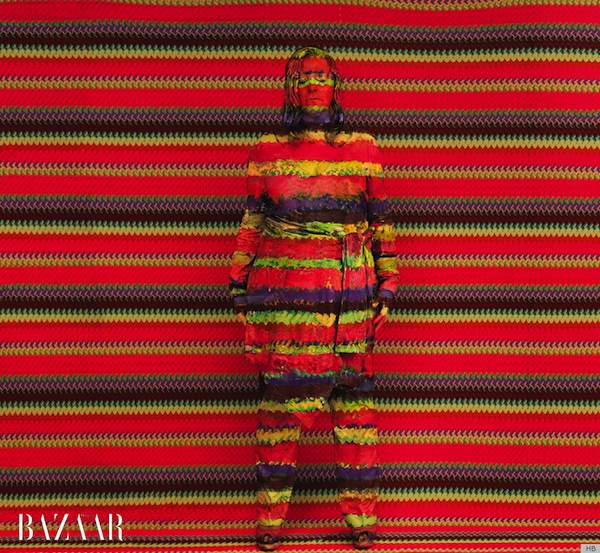 While we're used to seeing famous Chinese artist Liu Bolin seamlessly blend himself into backgrounds, it's not often that we witness his magic on others, letting alone famous designers. In this unique collaboration with Harper's Bazaar, he's done just that, saying to the magazine, “There are many Chinese citizens who need to prove themselves by buying Western brands. So in this series, I hid each designer in his or her own designs. You think about the relationship between the world we create and ourselves.”

For the spread titled Lost in Fashion in the March 2012 issue, the designers behind Missoni, Lanvin, Jean Paul Gaultier, and Valentino (Angela Missoni, Alber Elbaz, Jean Paul Gaultier, and Maria Grazia Chiuri and Pierpaolo Piccioli, respectively), were all good sports as they each endured the “Liu Bolin” treatment (getting head to toe covered in paint). Angela Missoni said, “it was a privilege to be painted by Liu Bolin” even though, “I still have paint in my hair.” And as for Alber Elbaz, who disappeared completely into his signature jewel-tone dresses, “I loved it. And don't worry; my glasses have recovered.” 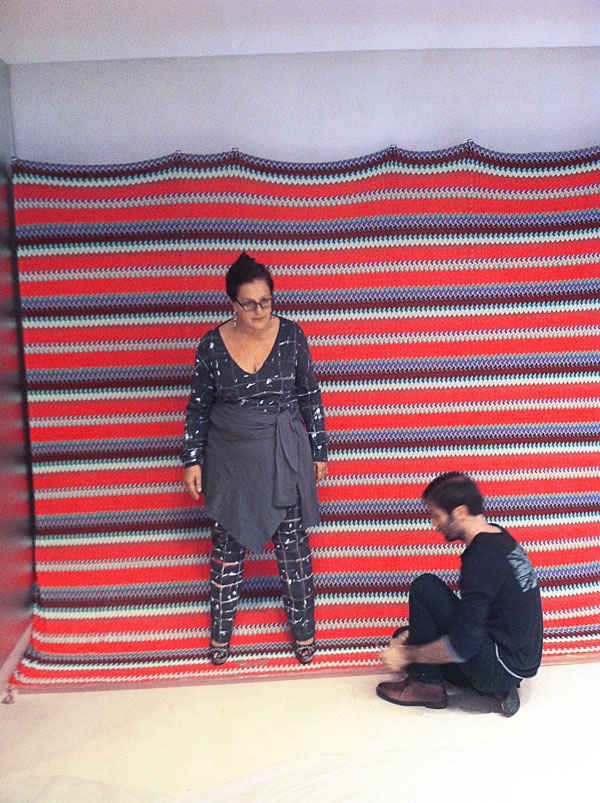 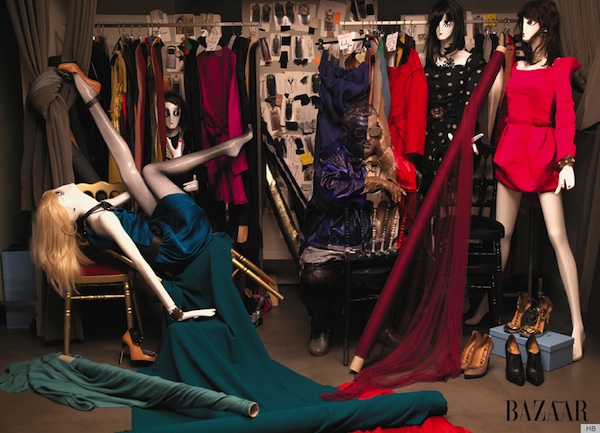 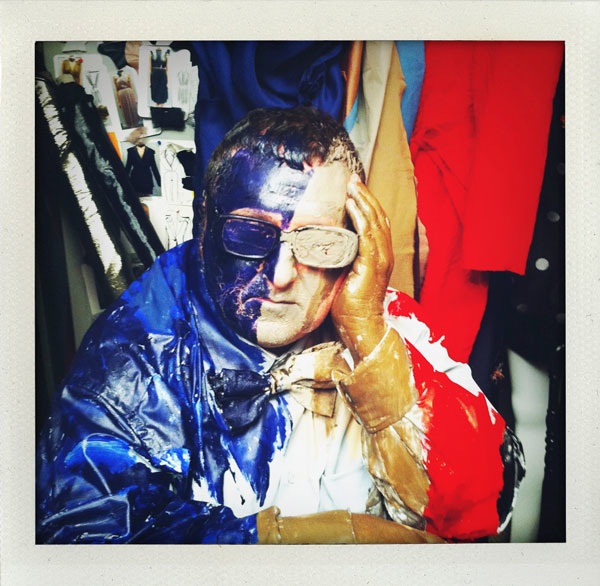 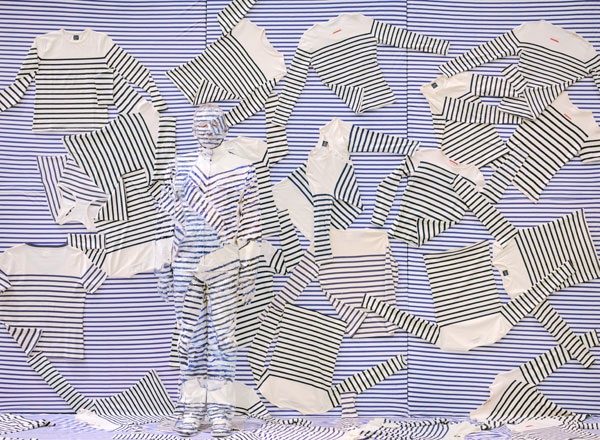 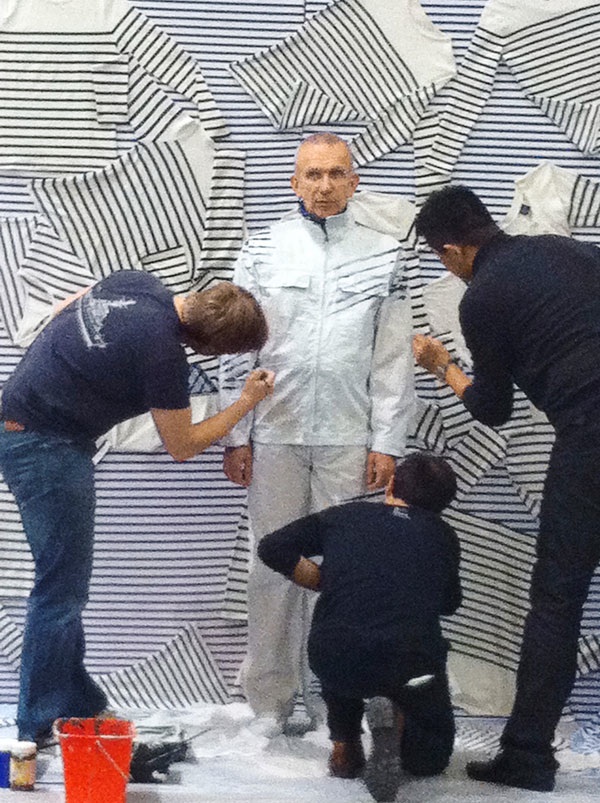 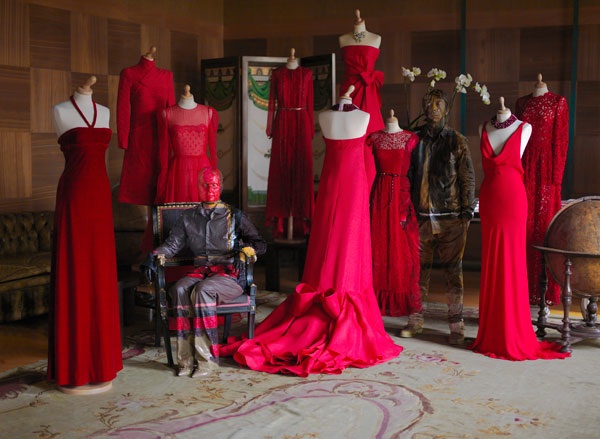 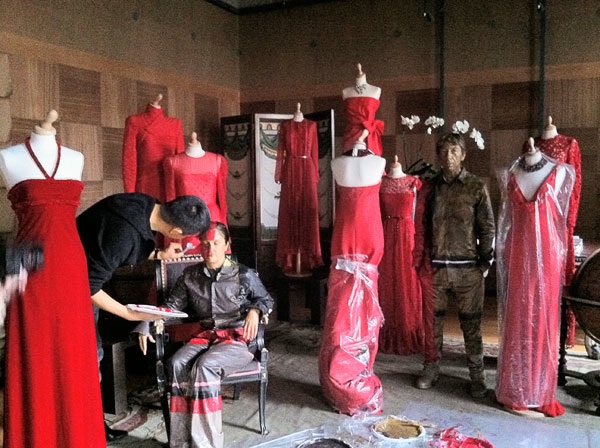