LOL! 7 Illustrators With a Great Sense of Humor 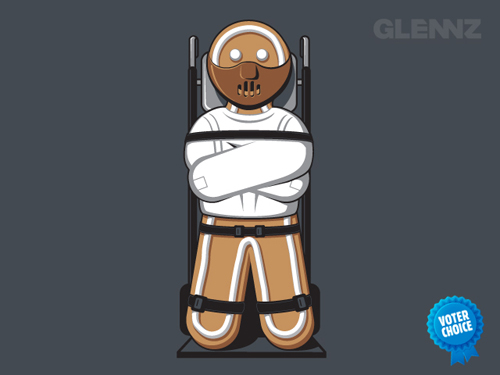 Today, I bring you some of the wittiest and cleverest graphic designers and illustrators around. What these designers and illustrators do so well is not just communicate a message, they make us laugh out loud with their hilarious take on life. Engaging, fun and imaginative, they take illustrations to a whole new level. From witty pop-culture references to the amazing use of white space, these talented artists share with us their own, unique sense of humor. I hope you enjoy their work as much as I do! 1. Glennz 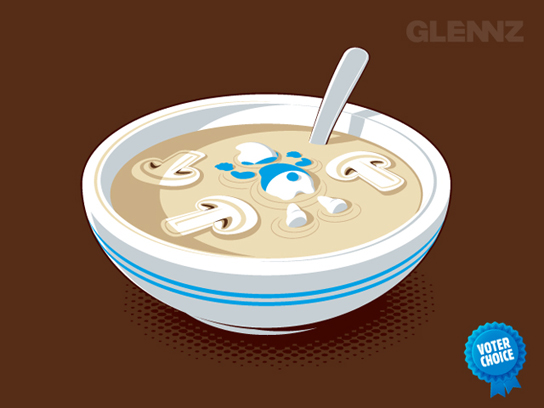 Glennz is a graphic designer and illustrator from Auckland, New Zealand. ‘GLENN' from ‘NZ' = GLENNZ is his username on Threadless.com, the place where he got his start. His pop-culture references are so hilarious, you could spend hours looking through his work. Glennz creates some of the coolest and most hilarious t-shirt designs you'll ever find. Make sure to check out his website. [Website] 2. Brock Davis (aka Laser Bread) 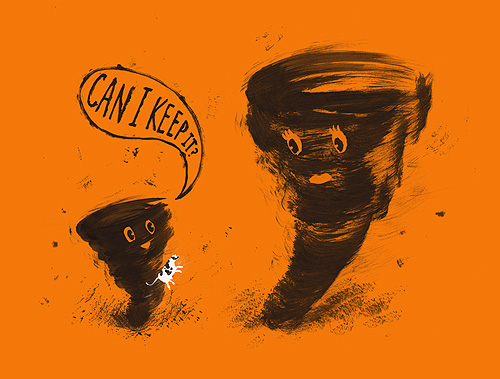 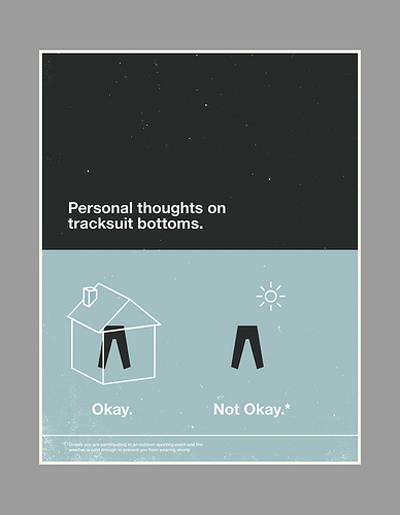 Like Glennz, Olly Moss is a UK designer and illustrator who's also known for creating award winning t-shirt designs for Threadless.com. His eight films in black and red or his retro-modern take on video game classics have also been huge hits on the web. We love his witty sense of humor. [Website] 4. Frank Chimero 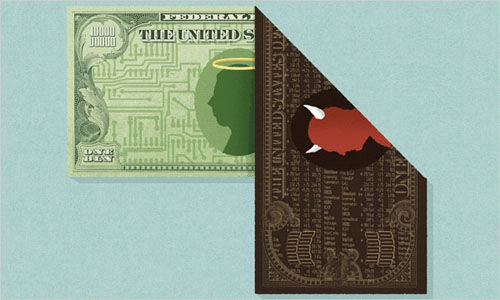 Frank Chimero is an illustrator, designer and teacher of design and typography at Missouri State University. Frank looks to find the wit, surprise, honesty and joy in the world around us. For Frank, work is play, and play is work. His clients include: The New York Times, Business Week, Starbucks, Fast Company, American Airlines, and Good Magazine. Make sure to check out his States illustrations, it's an ongoing personal project meant to be an exploration of form. [Website] 5. Aled Lewis 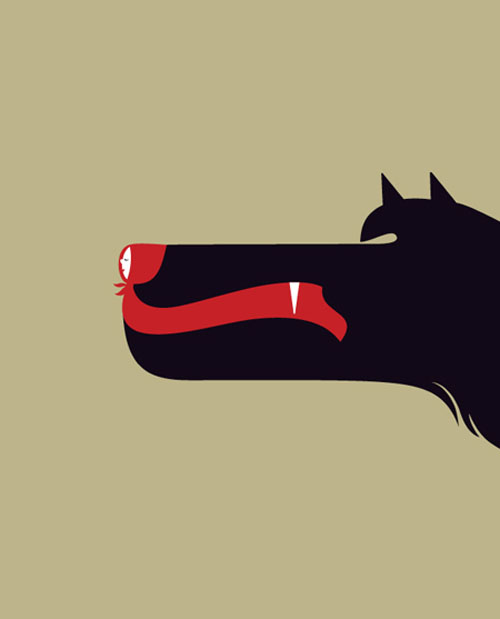 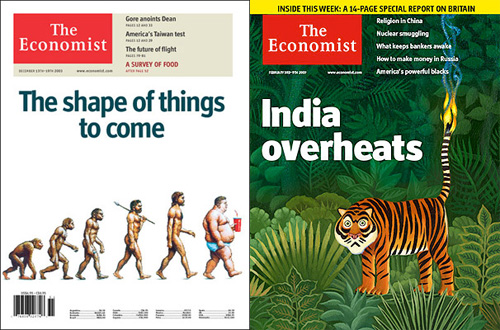 Jon Berkeley is a very talented freelance illustrator who's work has appeared in Time Magazine, The Washington Post and The Economist. Take a peek at his website and you'll see cool portrait work, too. [Website] Are there other illustrators that make you laugh out loud?