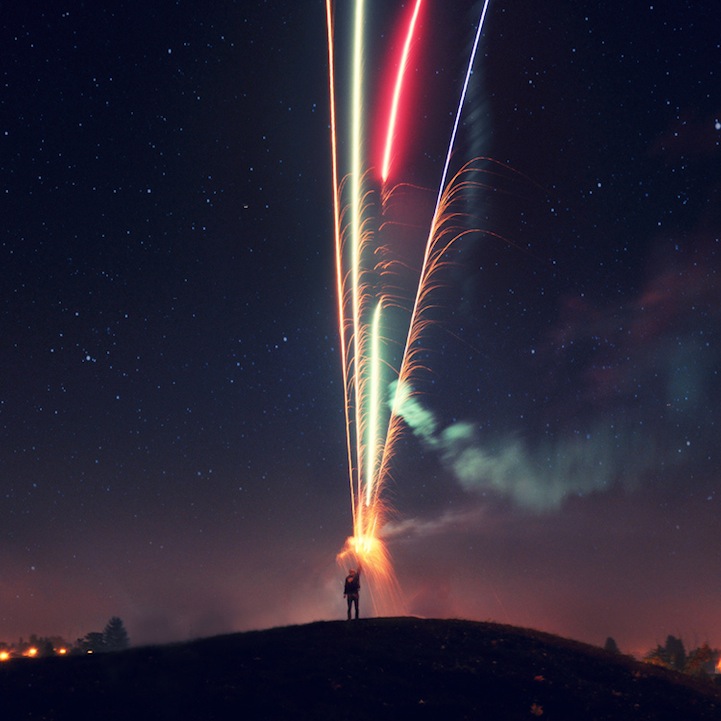 Gurbir Grewal is a 19-year-old full time student from Vancouver, BC and he is also the one behind these stunning long exposure photograph of fireworks streaking through the sky that were taken this past Halloween. “Fireworks were banned in my hometown and I haven't been able to buy them nor light them since I was a kid,” he said. “Finally having moved out to a different city where they are allowed, I just had to get some photos!”

“They were essentially spur-of-the-moment photographs,” he tells us. “These images came out of some nostalgic memories of Halloween from when I was a kid and Diwali [Festival of Lights] also, for that matter.”

In the future, Grewal hopes to move into developing portraiture and he even has as a short film in the works. He's inspired by multiple photographers such as Nigel Perry, Annie Leibovitz, and Richard Avedon as well as the Flickr community in general. 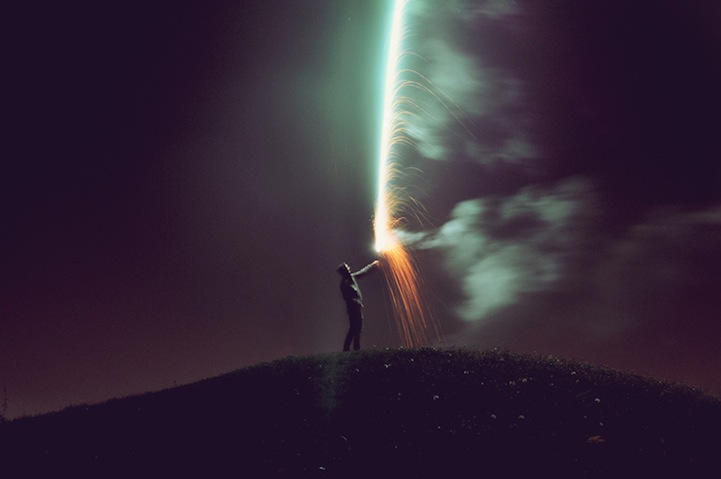