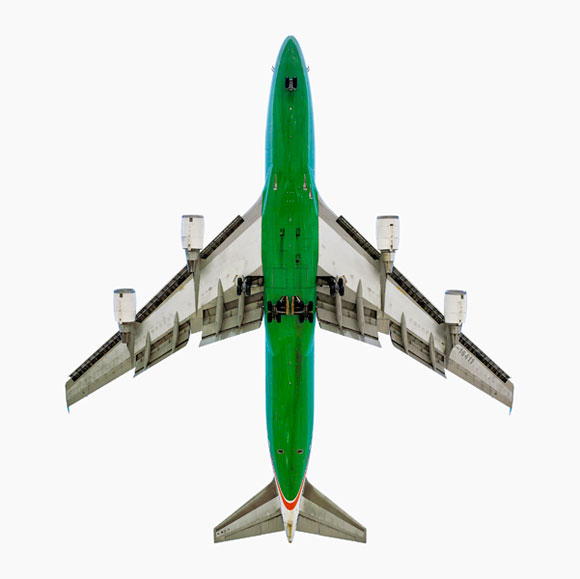 While most of us look up at the sky and see only an airplane flying overhead, Jeffrey Milstein sees art. At an early age, he had a fascination with planes even hanging out at LAX to watch them fly by. As an adult, he came back with his camera, capturing the photos of airplanes as they whizzed by at speeds at over 200 mph. Each plane has its own unique character which Milstein explores in his book, AirCraft: The Jet as Art. His meticulous, large-format photos of airliners in flight shows us the beauty and power of these sleek, complex machines and gives us a wonderful new perspective on air travel. 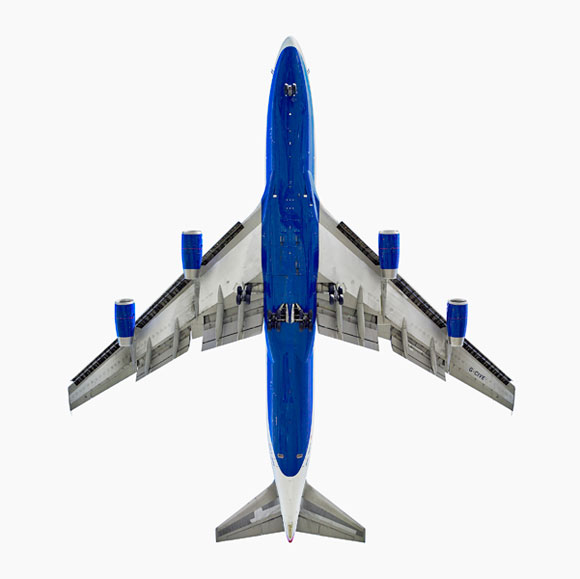 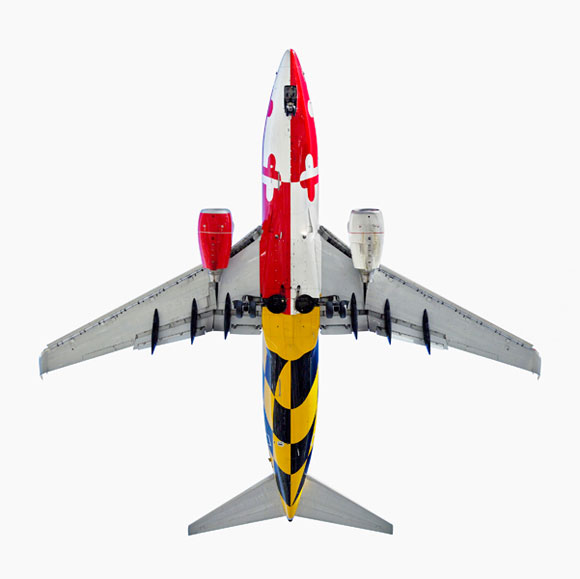 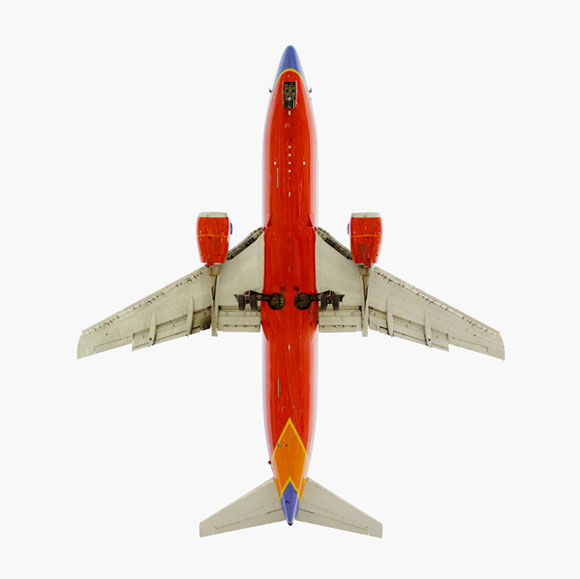 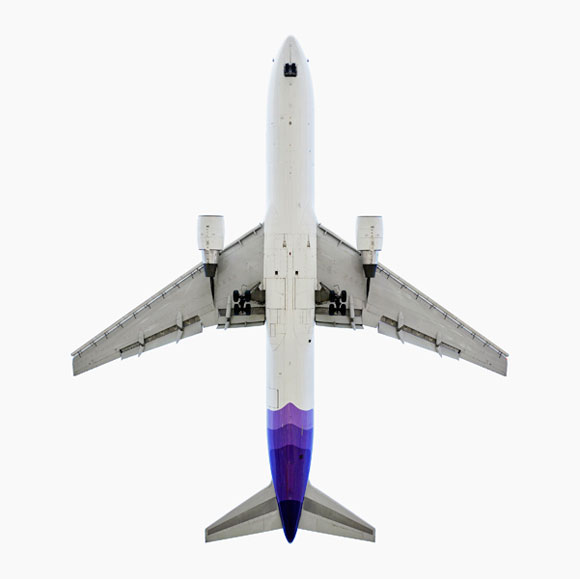 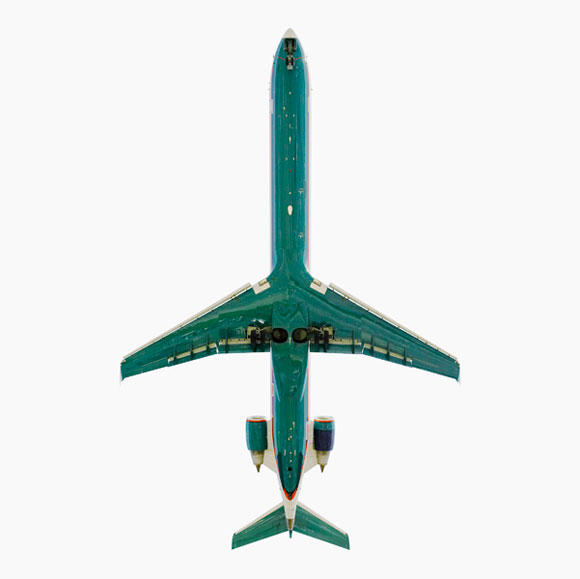 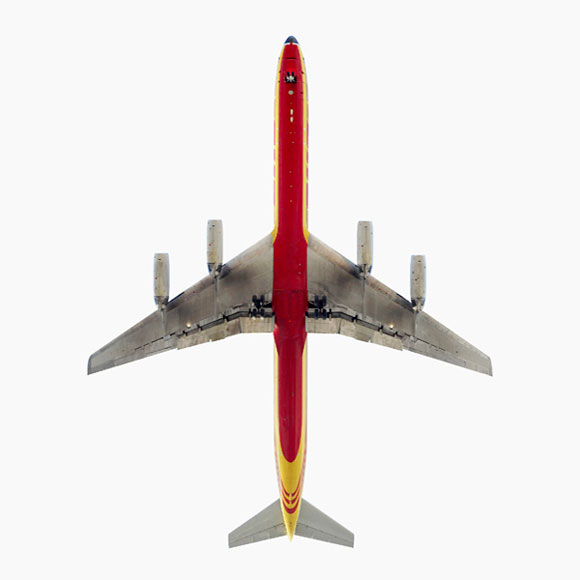