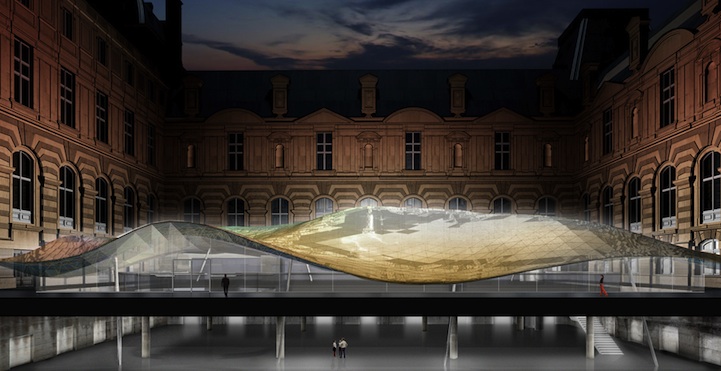 On September 22, a new art gallery space will be unveiled at France's famous Louvre museum that has an incredibly striking feature. The permanent home to the museum's extensive collection of Islamic art, the new Department of Islamic Arts will be covered with a “Golden Cloud” which will seem like it's floating. The undulating, iridescent roof is meant to be a “gentle and non-violent integration” of a contemporary architectural design within a historical place.

According to Architecture Today, the opening of the new gallery space “marks a key moment in the history of the museum and is the first major architectural intervention since IM Pei's glass Pyramid in 1989.” 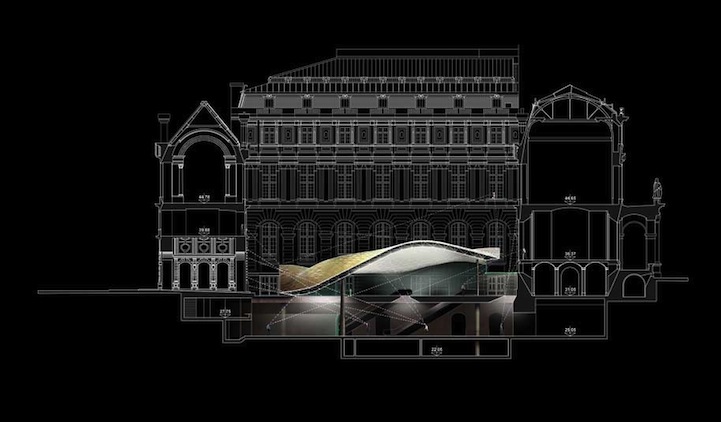 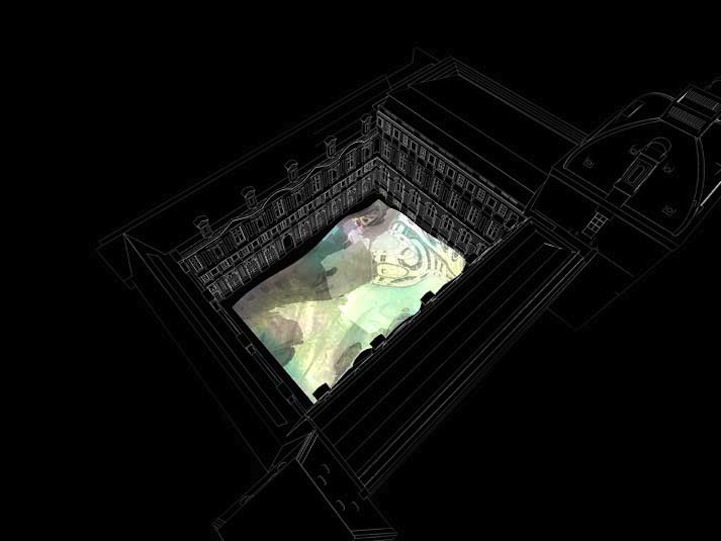 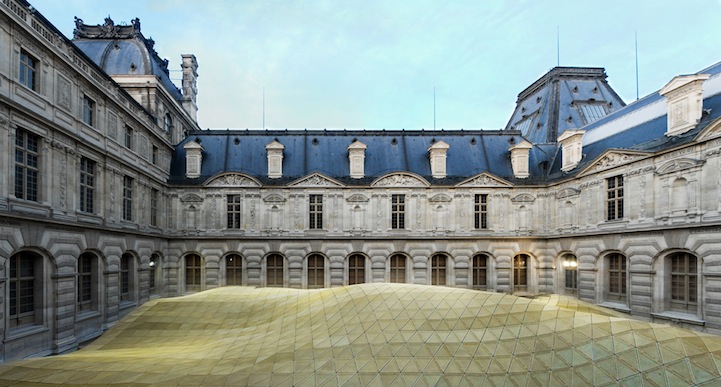 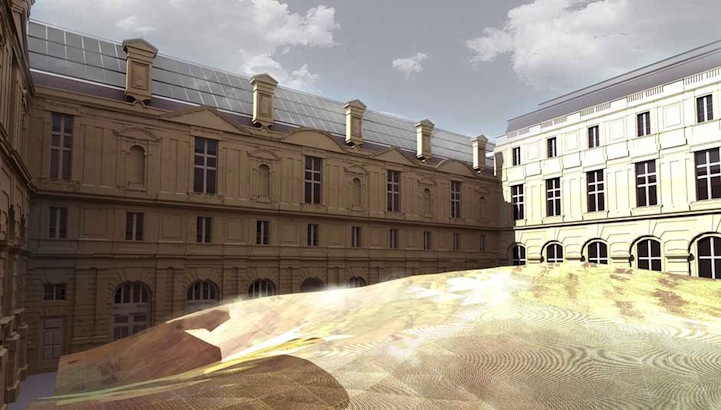 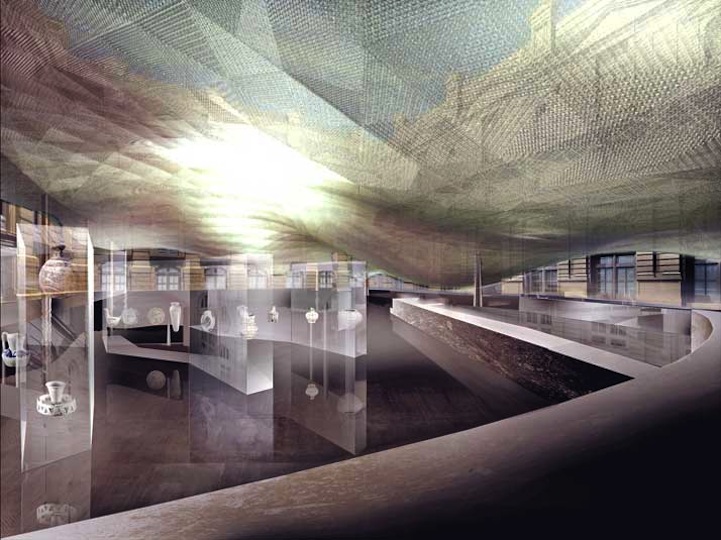