As Paris' borders widened, it became clear that the fortress was no longer in a strategic military location. Kings, however, made use of the structure, employing it as a safe hideout during riots. It served this makeshift purpose until 1528, when King François I officially declared the Louvre as his place of residence. 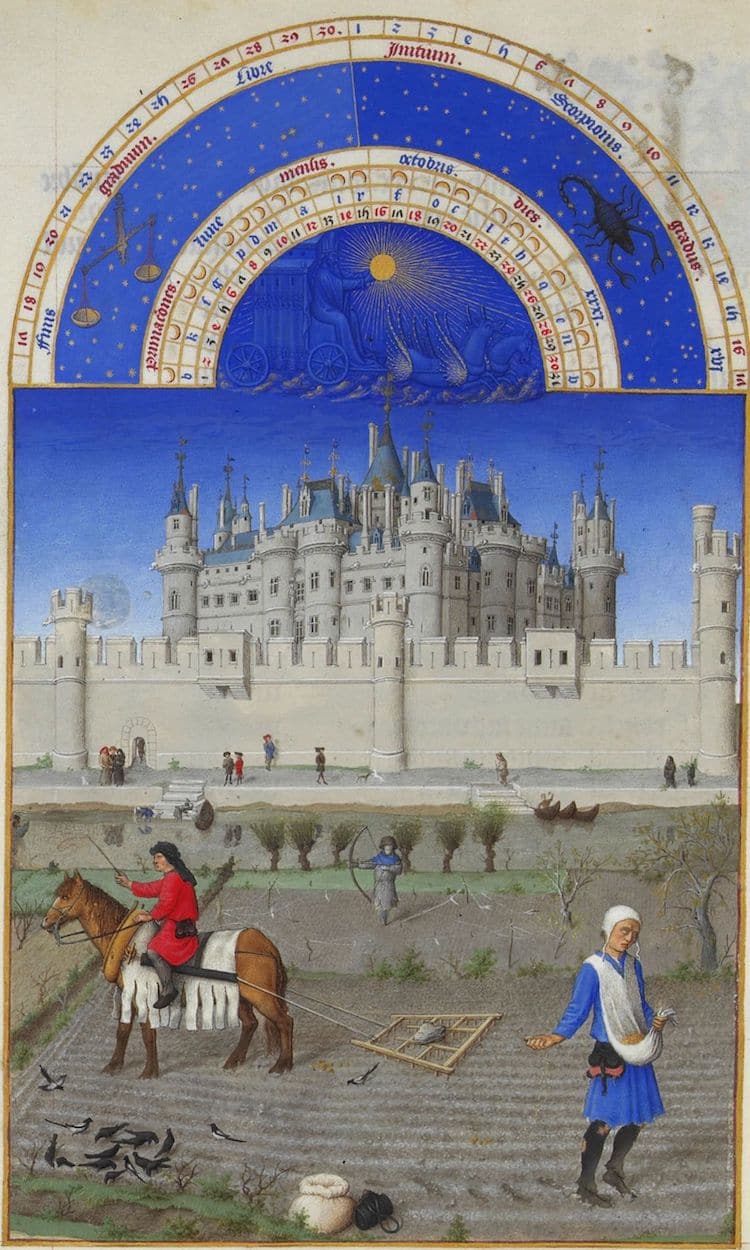 To fulfill this decree, he demolished its dungeon and began building a Renaissance-style palace on its grounds. The palace's renovation outlasted the king, whose son, King Henri II, and daughter-in-law, Catherine de' Medici, drastically transformed the grounds after his death. 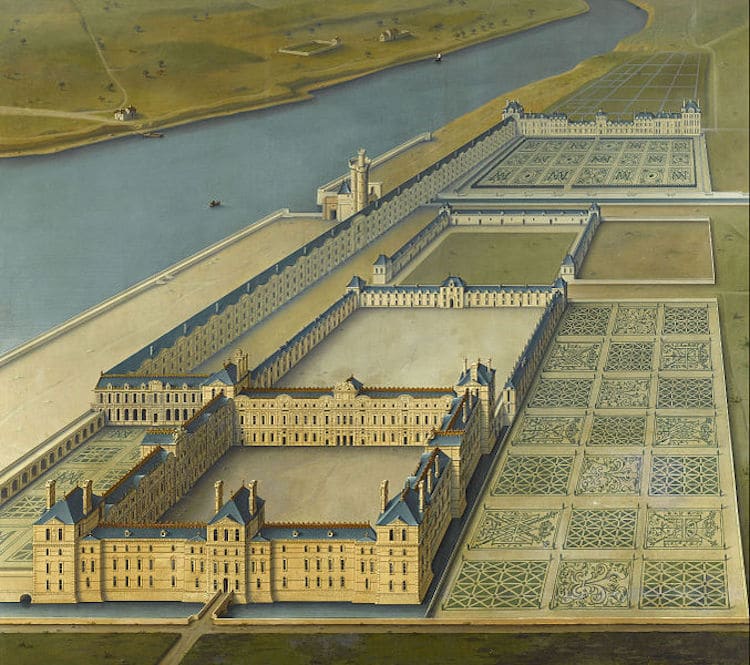 In the early 17th century, King Louis XIII added wings to the palace and lengthened those already in existence. Later on, his son, Louis XIV (known also as the “Sun King”) added numerous galleries that remain today, including Charles Le Brun‘s gilded Galerie d'Apollon (“The Apollo Gallery”). From 1673, these galleries housed many of the king's priceless paintings, with some even remaining after he officially moved court to his Versailles château in 1682. 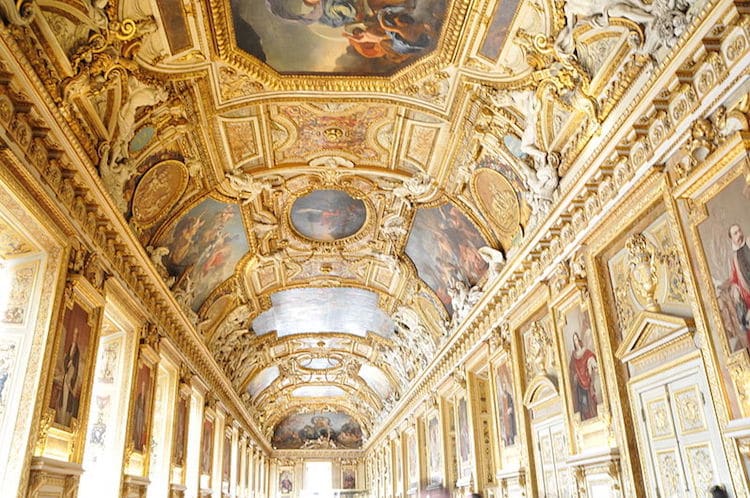 While the king no longer lived at the Louvre, select art lovers were invited to view his collection from 1684, signifying the start of the Louvre museum.

The Louvre acted as a private, miniature museum until the middle of the 18th century. King Louis XV added to its growing collection, which visitors could view on select days of the week. It was not until the French Revolution, however, that the building was finally completed and deemed a public museum. It officially opened its doors on August 10, 1793 under King Louis XVI. 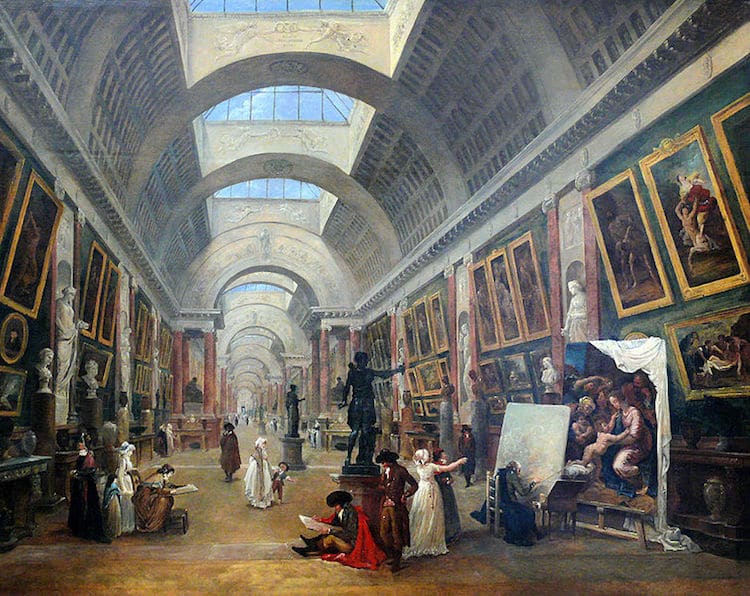 Between its grand début and the middle of the 19th century, the Louvre underwent little construction, apart from a slight expansion by Napoleon I and the transformation of many of its exquisite interiors. However, from 1850 onward, it experienced a string of renovations under a range of leaders, from Napoleon III to President François Mitterand.

In 1989, I.M. Pei's iconic glass Louvre Pyramid entrance added a touch of modernity to the museum, prompting a surge in visitor numbers that has lasted to this day. While most of these guests flock to the Louvre to gaze upon priceless works of art like The Mona Lisa and The Venus de Milo, many also undoubtedly hope to learn more about the celebrated site's compelling history.

How Skilled Copyists Leave the Louvre with a Masterpiece Every Year