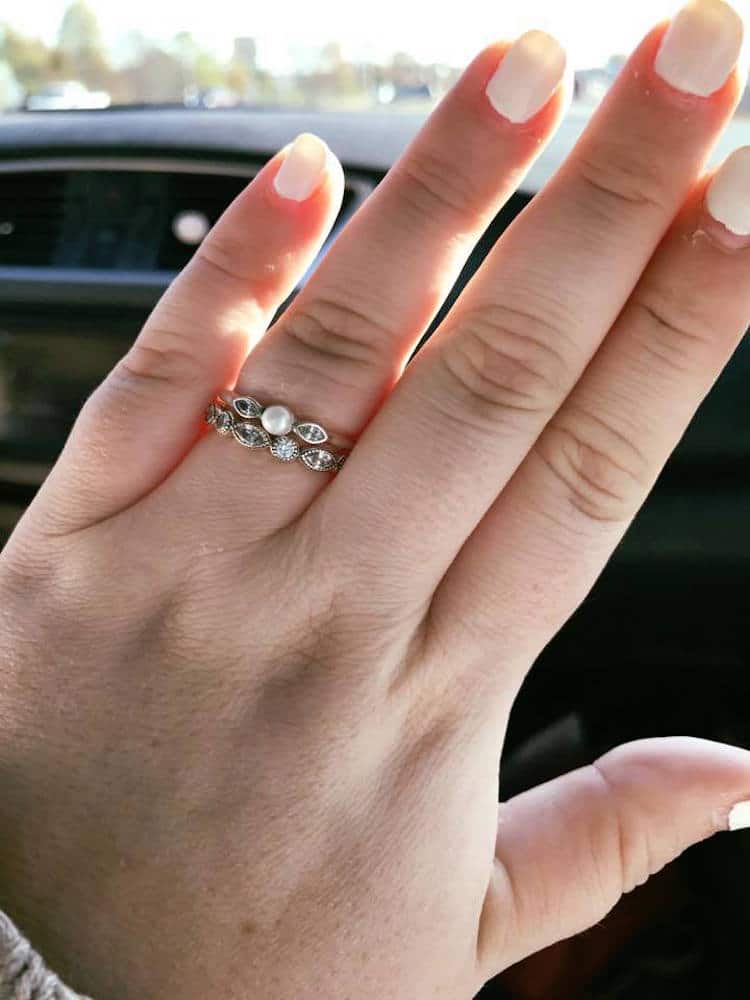 In an age of elaborate proposals and extravagant engagement rings, one woman is hoping to prove that, when it comes to weddings, it really is the thought that counts.

Ariel Desiree McRae, a 22-year-old from Tennessee, recently married Quinn, her partner of two years. While the financially struggling couple initially planned on postponing their engagement until they felt fiscally secure, they eventually “couldn’t wait any longer” and opted for a simple wedding. McRae insisted she did not need a ring, but her husband lovingly took her to a Pandora shop to pick out an affordable set. As the happy couple agreed on a $130 pair of sterling silver and cubic zirconia rings, an oblivious salesperson unknowingly burst Quinn’s bubble with a rude rhetorical remark. “Can you believe that some men get these as engagement rings?” she asked. “How pathetic.”

Consumed with guilt, Quinn left the store crestfallen. “He already felt like a failure, asking me again and again, ‘Are you sure you’ll be happy with these? Are you sure this is okay?’” McRae explained. “He was so upset at the idea of not making me happy enough and of me not wanting to marry him because my rings didn’t cost enough money or weren’t flashy enough.”

Of course, McRae didn’t care. In fact, she says, “I would have gotten married to this man if it had been a 25-cent gum ball machine ring.” She simply wanted to marry him. So, with her modest rings and lots of excitement, the two decided to skip all the planning and elope in a simple ceremony.

McRae detailed her heartwarming tale in a now-viral post on Love What Matters, a page dedicated to feel good stories submitted by readers. The response has been overwhelmingly positive, and many users have even responded with similar stories and photos of their own modest rings. And, as if there was any doubt, McRae has proclaimed that she and her husband are now living in newlywed bliss. “I've never been this happy in my life and I couldn't imagine spending it with anyone else ever. Here I am, Court-House married, $130 ring set, the love of my life by my side and happier than I could ever imagine.” 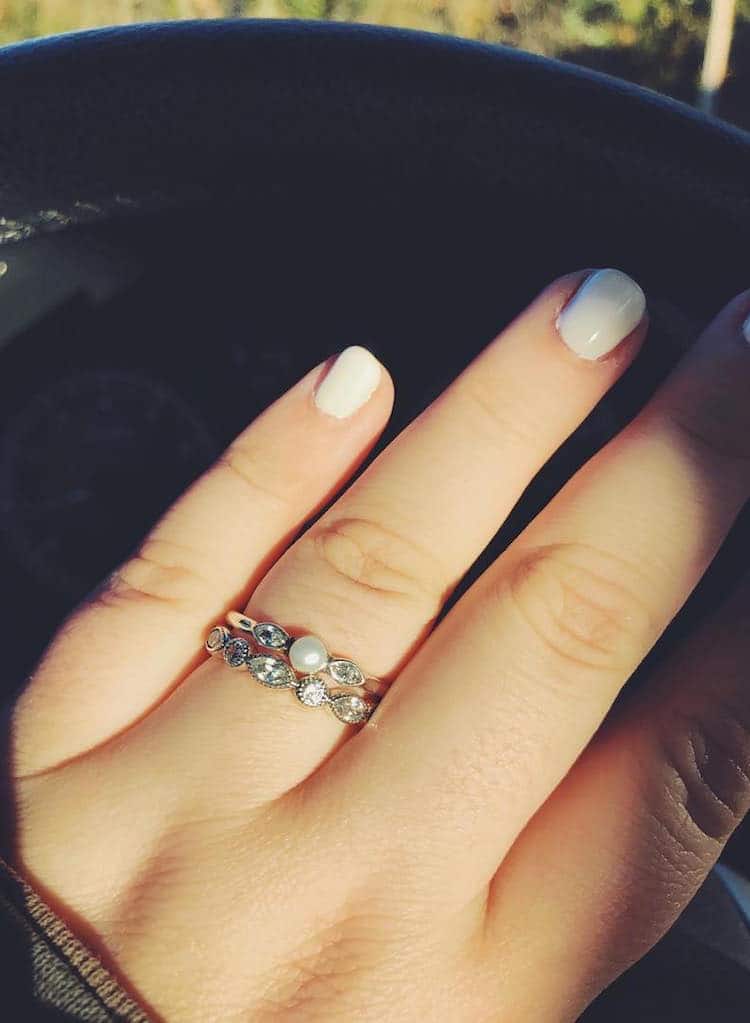 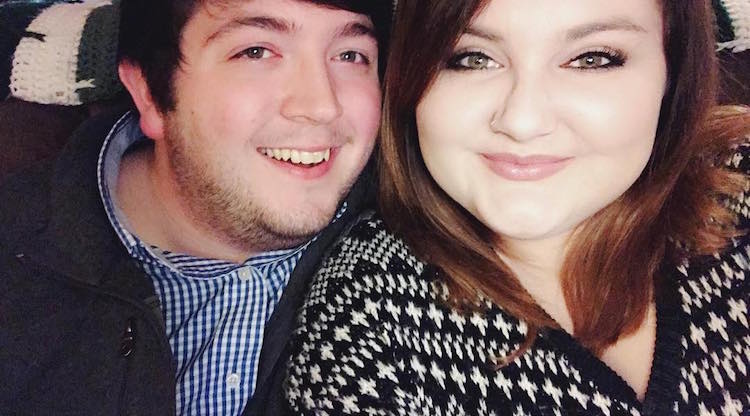 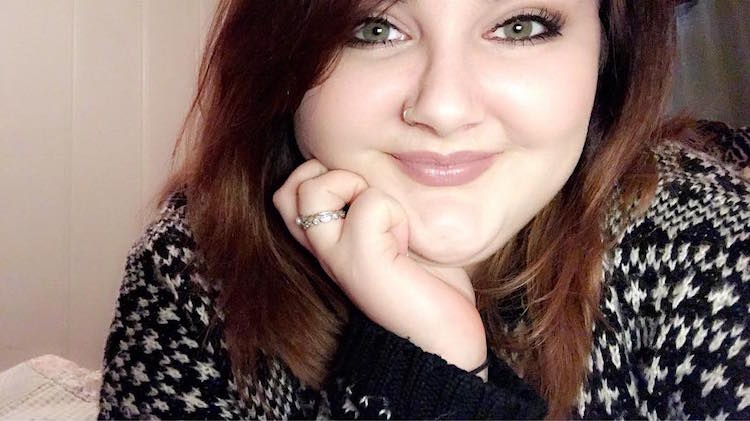 All images via Ariel Desiree McRae. 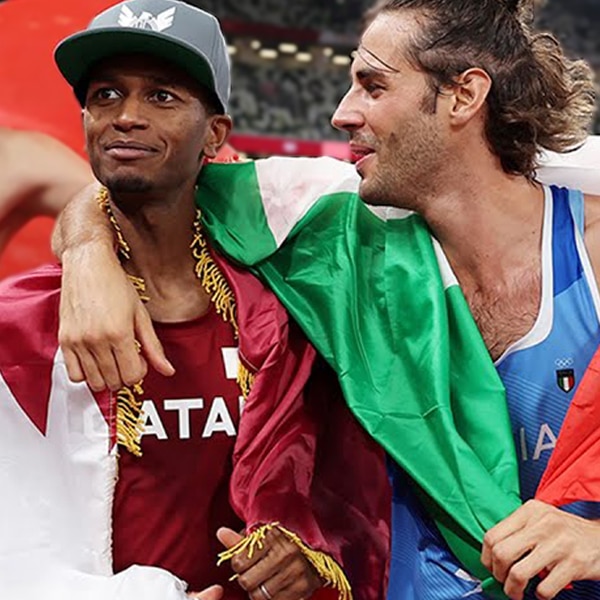