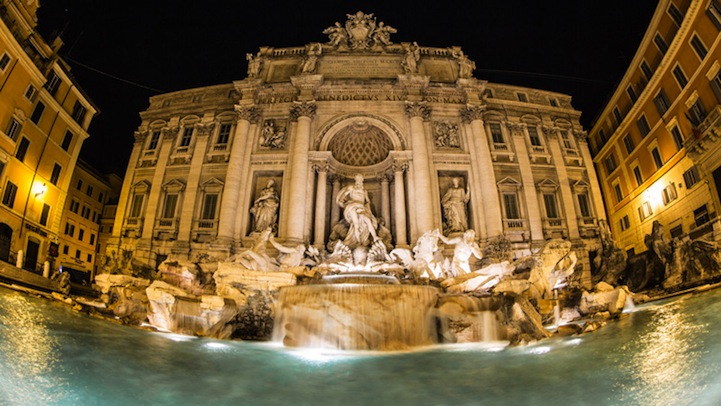 23-year-old videographer Luke Shepard recently released an incredible timelapse that took him and his friend on an epic journey. Using a 90 day Eurail Pass, they traveled to 36 cities in 21 European countries with the goal of capturing the greatest European architectural masterpieces around today. At the culmination, Shepard had shot more than 20,000 photos and was able to create 47 image sequences of the trip, 27 of which were included in his amazing timelapse called Nightvision.

The project wouldn't have been possible without his supporters on Kickstarter who helped him raise over $19,000. As he writes to his backers, “After several months of hard work the project is complete. We came out of this journey with just over 8 minutes of successful footage. Mind boggling, I know! Keep in mind, the footage is composed completely of photographs (25 photos/second). Now, after a month of planning, a month of raising funds, a few months of shooting, and a couple months of editing, I have a final product that is approximately 4 minutes in length! I am quite pleased with the outcome and forever grateful for this opportunity which you have given me. I could never thank you enough.”

Love how all of the footage was shot at night. While we usually post about natural landmarks, seeing man-made ones like this is wonderfully inspiring, as well. Doesn't the video make you want to travel? 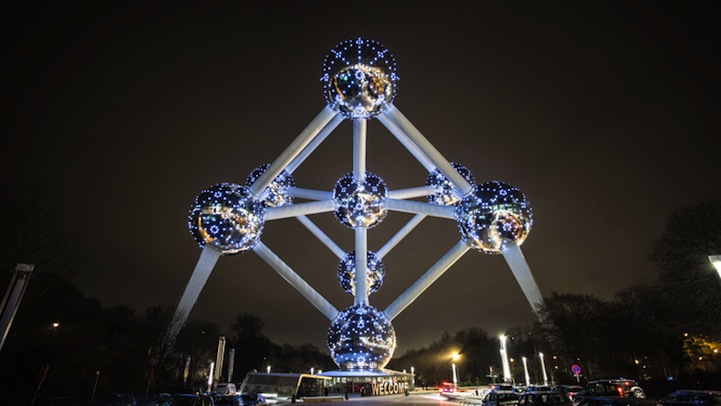 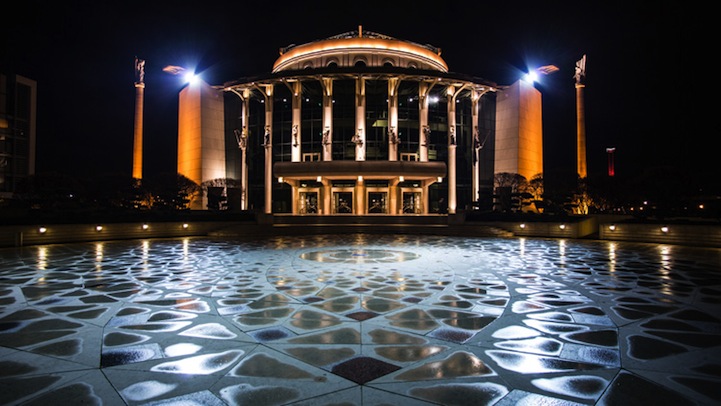 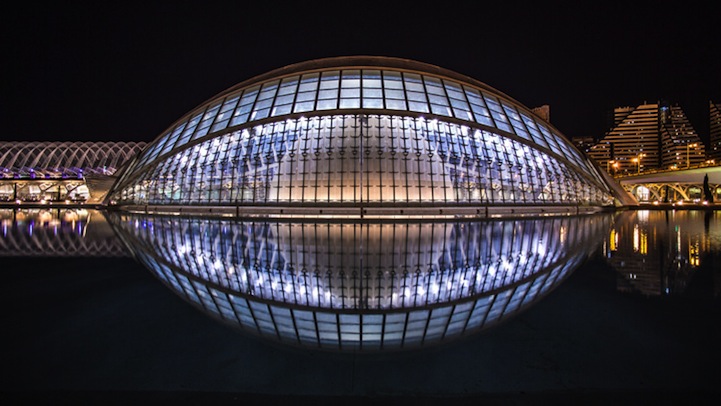 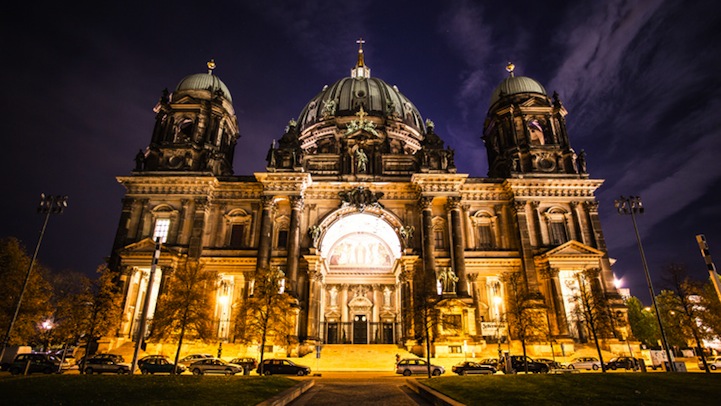