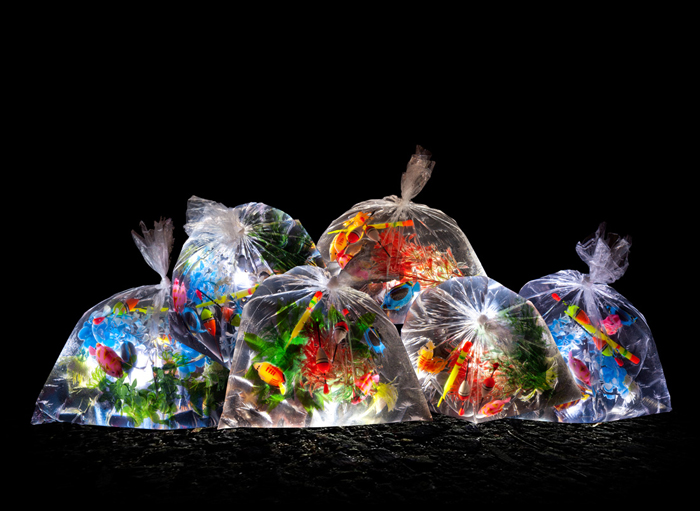 New photos just surfaced of a “make you look twice” installation by Luzinterruptus that flowed through the streets of Caracas, Venezuela last September. Invited by the Spanish Embassy to be a part of Caracas's annual urban art festival (called “Por el Medio de la Calle”), the anonymous street art team decided to create an installation that involved water, which is one of their recurring themes.

Called Portable River, it consisted of 2,000 transparent bags that were each filled, not just with water, but with life. Each bag was like a small aquarium, housing fish and plants as well as tiny lights.

As with all of their works, this site-specific installation holds a meaning. “With the piece, Portable River, we wanted to bring a river of water to the center of Caracas, for which we had to package it and lay it at rest, quite an unusual thing, because there it is normal to see it overflowing the streets every time it rains,” they explain. “We wanted to stop it for one night so that people could sit down and admire its beauty and perhaps, think about the value of this element, essential to life and the challenge presented in bringing it closer to the citizens, especially in the big cities.”

At the end of the night, visitors were encouraged to take these mini ecosystems, “converting the still river, into another that quickly circulated around the city, in the hands of children and adults who wanted to take them to their homes,” they say. “Another example of the river overflowing, to our surprise.” 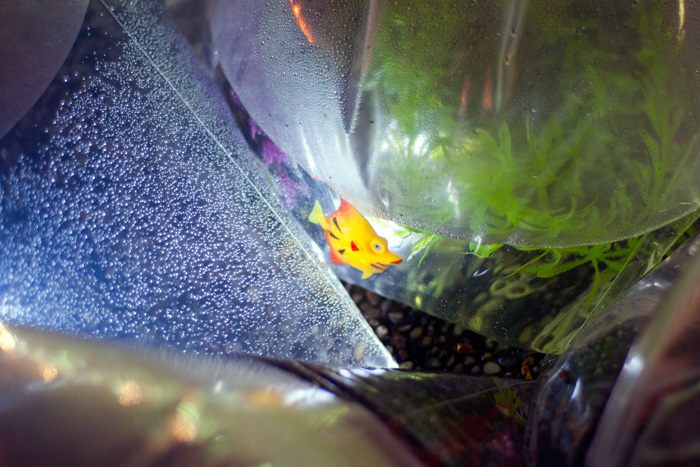 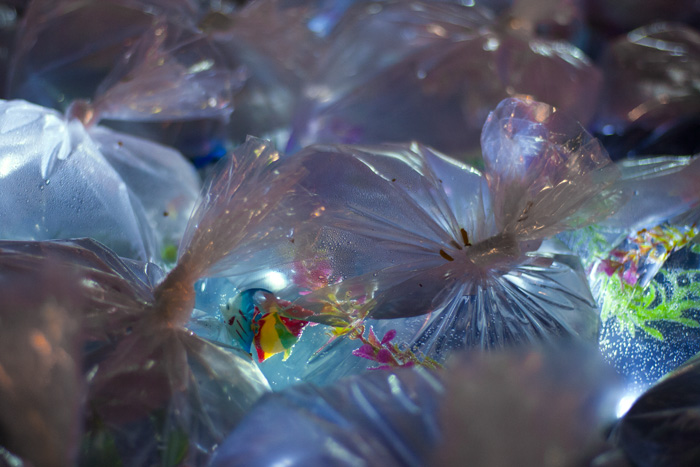 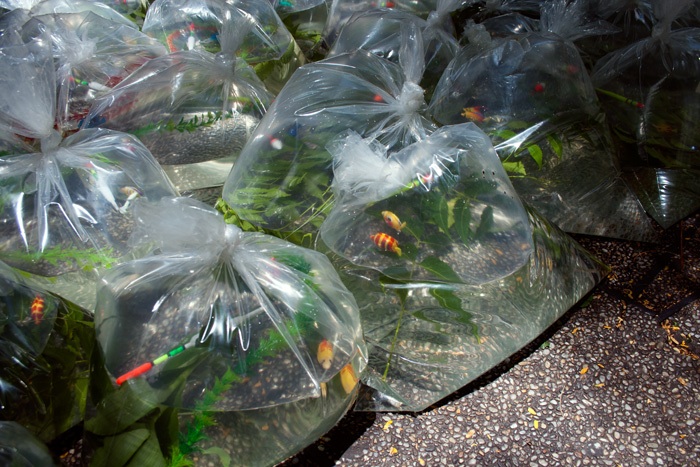 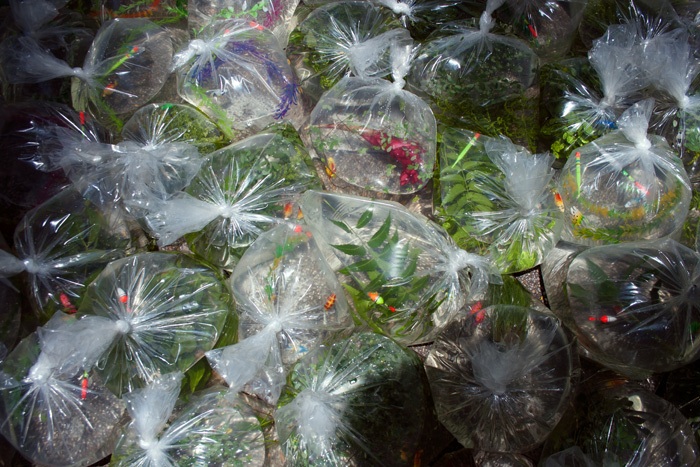 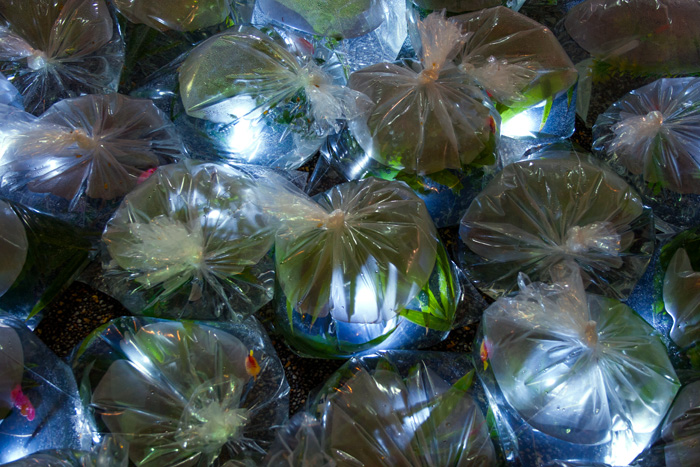 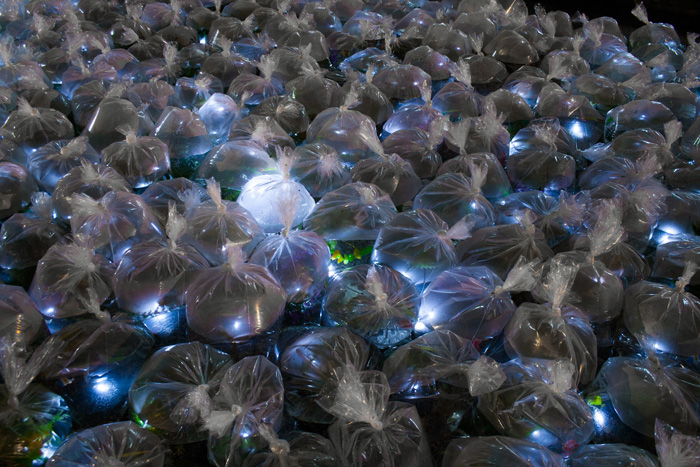 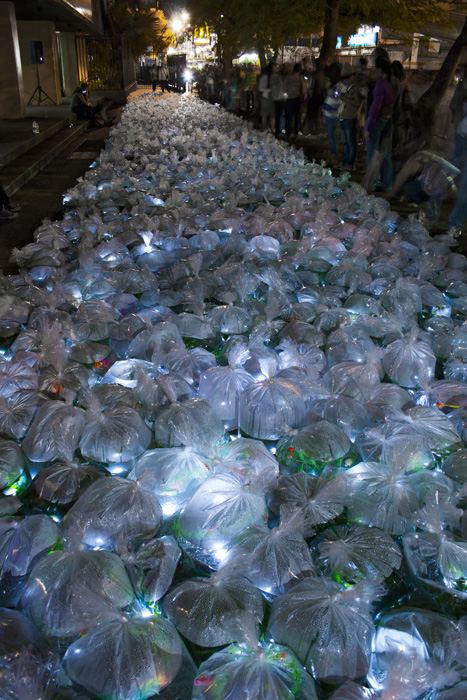 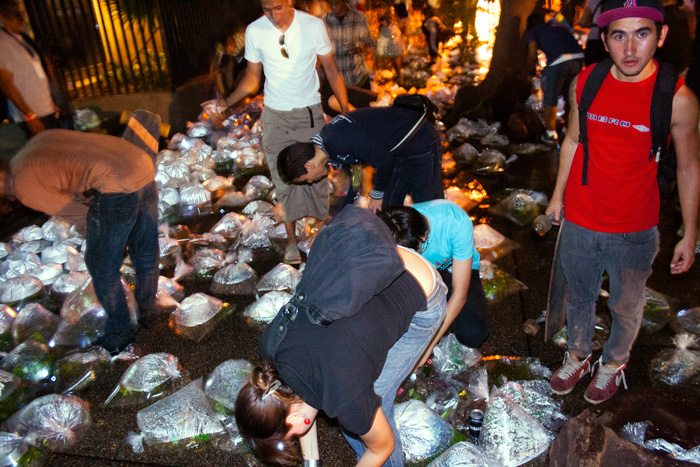 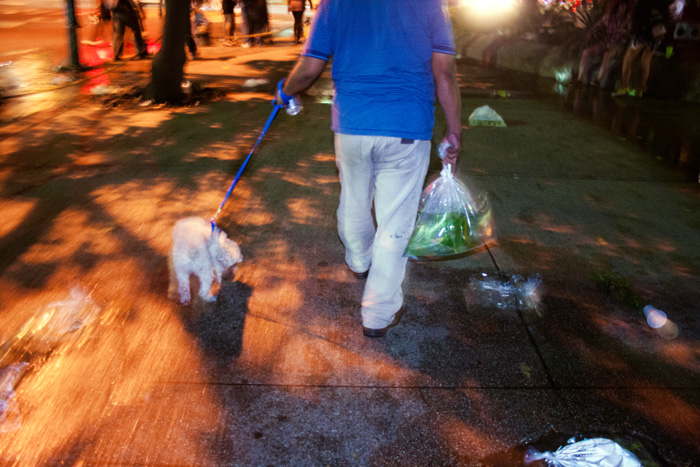 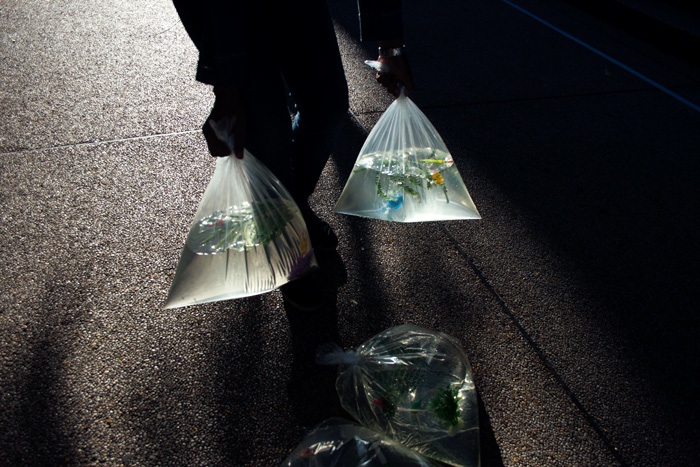