Malia and Sasha Obama – The Cutest First Children Ever! (12 photos) 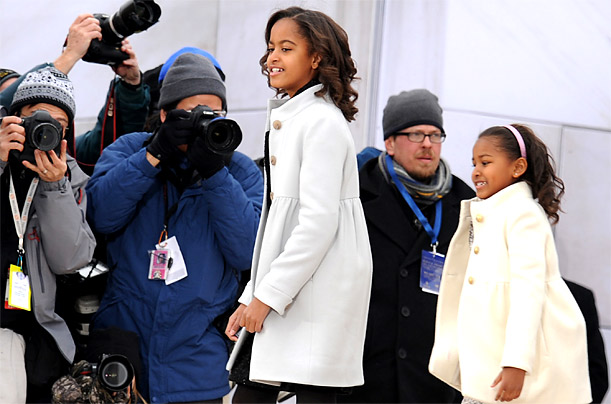 How cute are the Obama kids? Malia, 10 (left) and Sasha, 7 are the youngest children to move into the White House since the Kennedy administration. Malia was born July 4, 1998 and Natasha (known as Sasha) was born June 10, 2001. Before his inauguration, President Obama published an open letter to his daughters in Parade magazine, describing what he wants for them and every child in America: He wrote that he wanted them “to grow up in a world with no limits on your dreams and no achievements beyond your reach, and to grow into compassionate, committed women who will help build that world.” It will be fun to watch these two grow up into beautiful and successful women. Best wishes to you both! 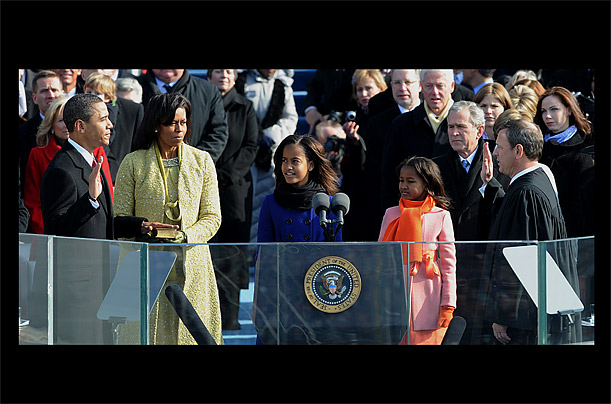 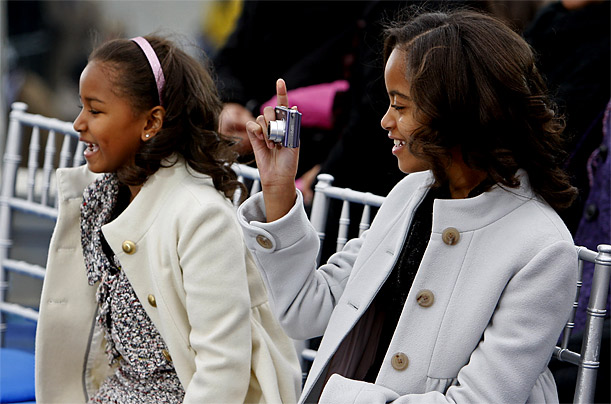 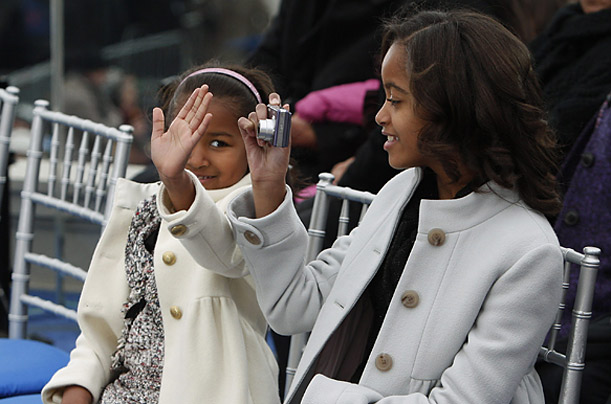 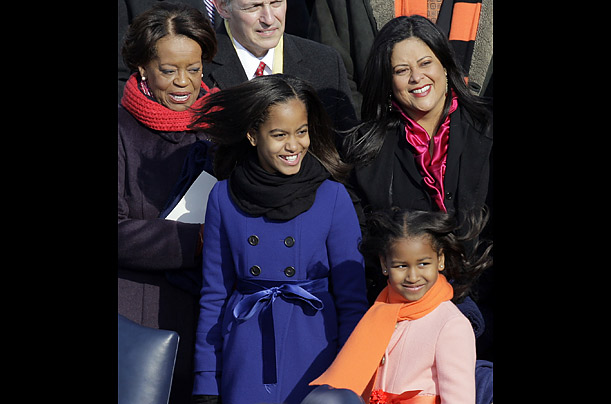 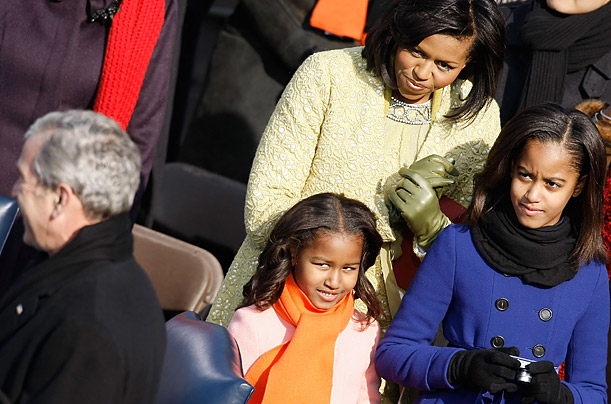 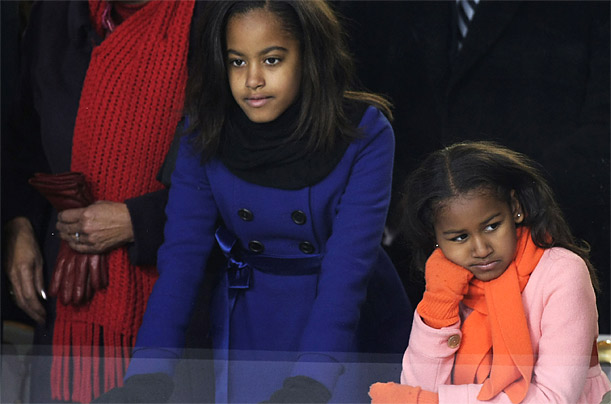 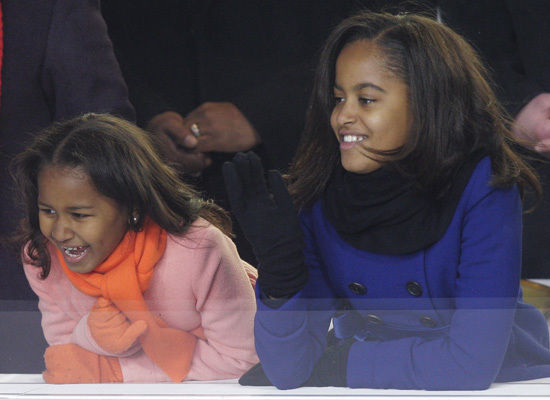 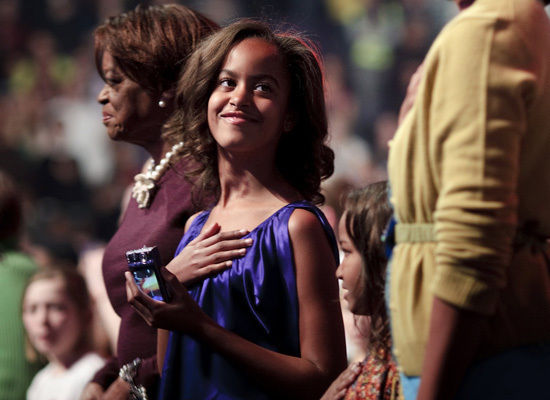 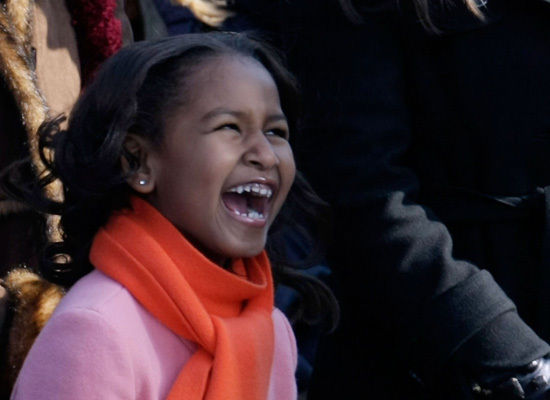 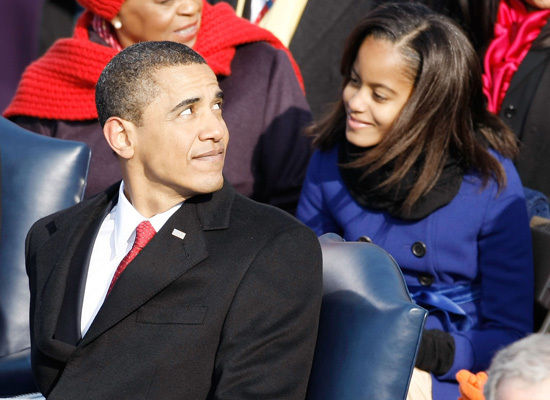 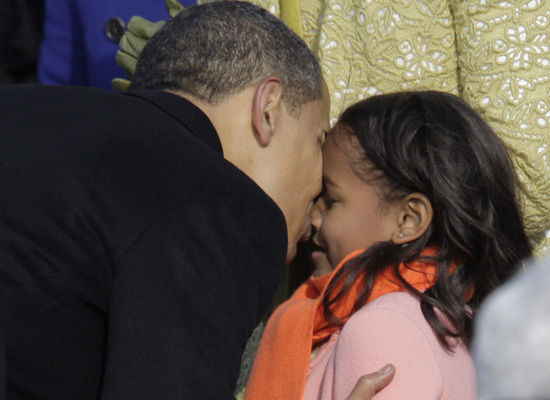