During the Middle Ages (5th to the 15th century), artists in Italy continued to create sculptures using marble sourced from local quarries or salvaged from ancient ruins. Unlike sculptors of antiquity, Medieval marble artists rejected realism in favor for naive, stylized depictions. Similarly, instead of life-sized figures rooted in mythology or secular subject matter, they tended to create religious pieces like small figurines and altarpieces adorned with relief carvings. 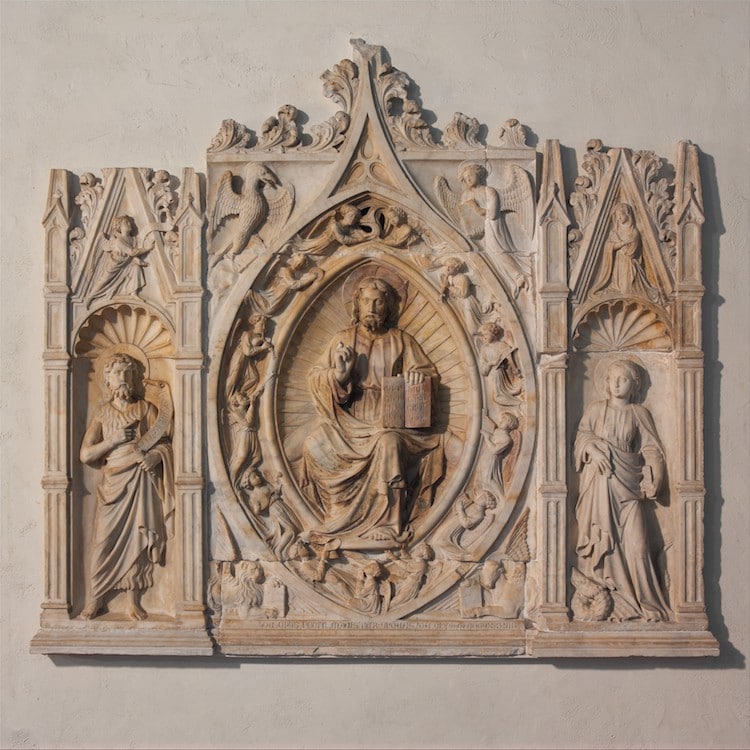 Outside of Italy, sculptors were also interested in this subject matter. However, they preferred working with ivory, stone, and wood, as marble was largely inaccessible and much more costly. 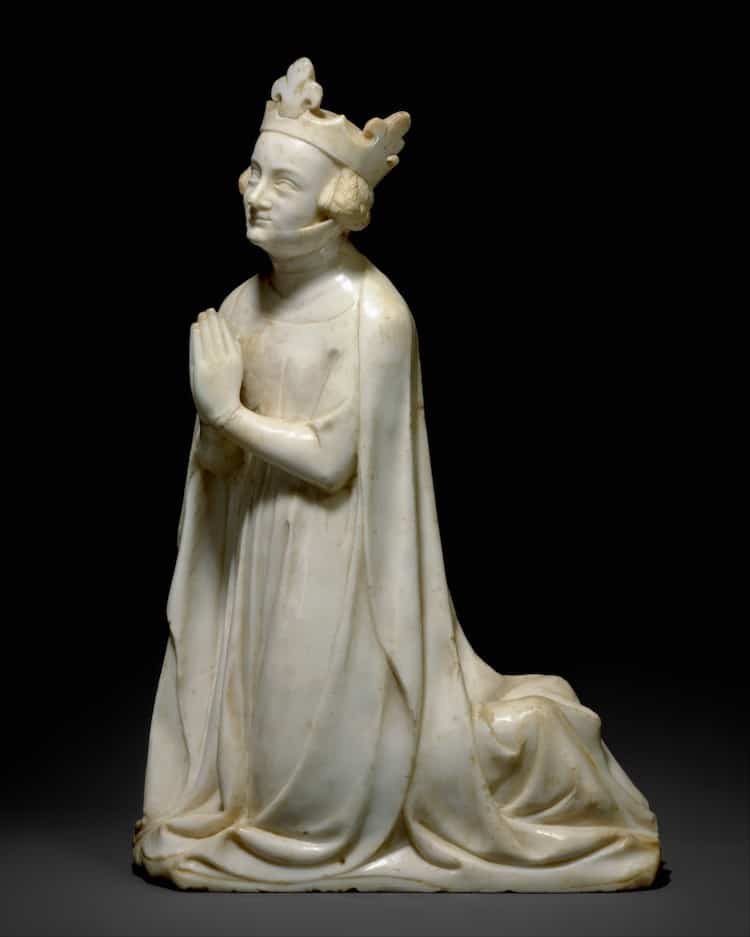 ‘Queen, from a group of Donor Figures including a King, Queen, and Prince' (ca. 1350) (Photo: Met Museum Public Domain)

During the Renaissance (14th-17th century), artists across Europe developed a renewed interest in Classical art. One of the elements Renaissance artists revived was a preference for marble, culminating in some of the most well-known sculptures in the world.

During the Italian Renaissance, enlightened artists again adopted an aesthetic interest in naturalism. While most of these artists—like Leonardo da Vinci and Botticelli—mainly produced paintings and drawings, Michelangelo also worked as a sculptor. With marble as his medium of choice, he mastered the art of monumental works, including his iconic David statue. 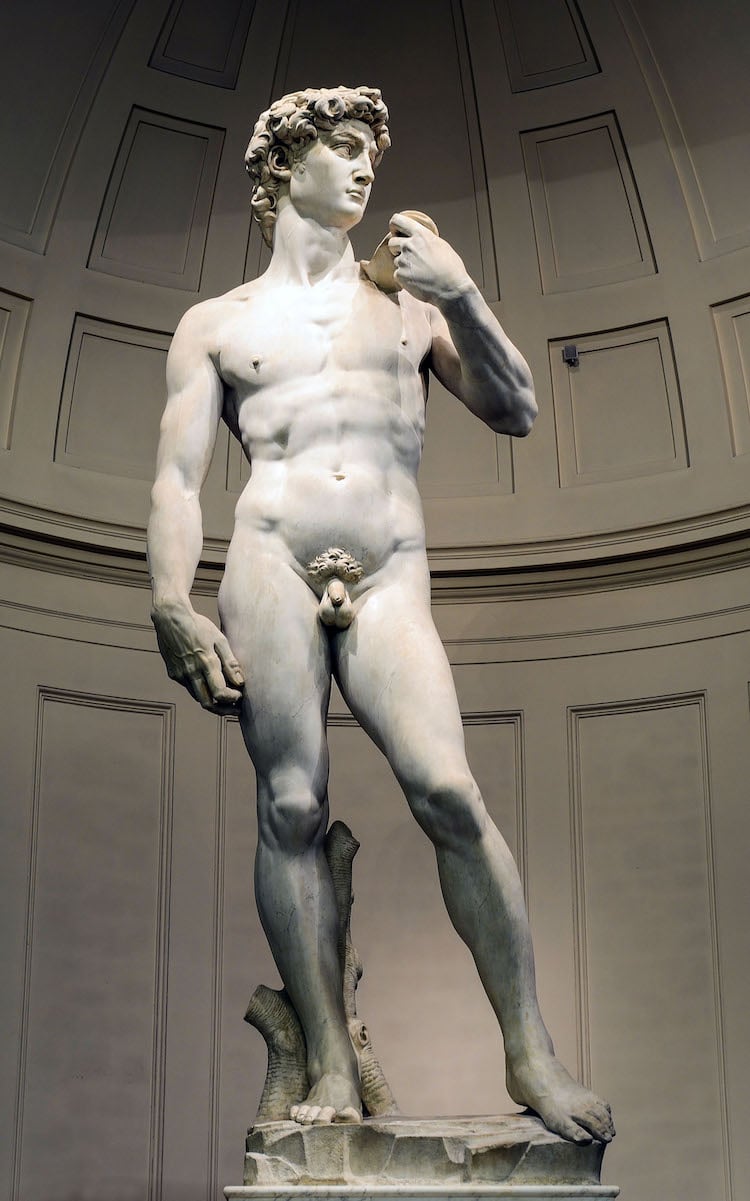 Like Italian Renaissance artists, figures of The Northern Renaissance found inspiration in the timeless aesthetic of Classical antiquity. While sculptors still predominantly worked in wood, some also dabbled in marble. A highlight of early Northern Renaissance marble sculpture is the Well of Moses, a large-scale piece by Claus Slute that showcases his sculpting skills through flowing drapery and expressive details. 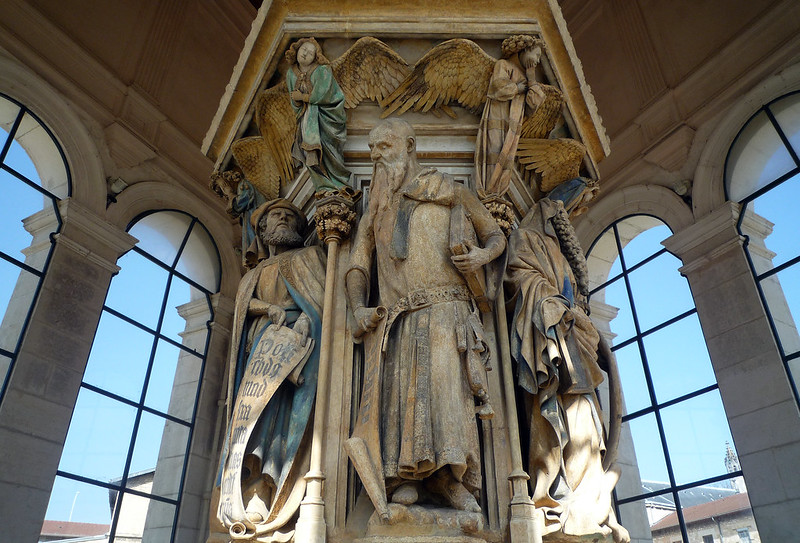 Following the Renaissance, the Baroque Movement (early 17th-late 18th century) swept across Europe. This distinctive period is characterized by an interest in depicting dramatic subject matter in a highly ornate and elaborate aesthetic. Marble sculptures made during this time embody this approach, with artists like Gian Lorenzo Bernini specializing in intricately carved figures that are set in opulent surroundings and convey a swirling sense of movement. 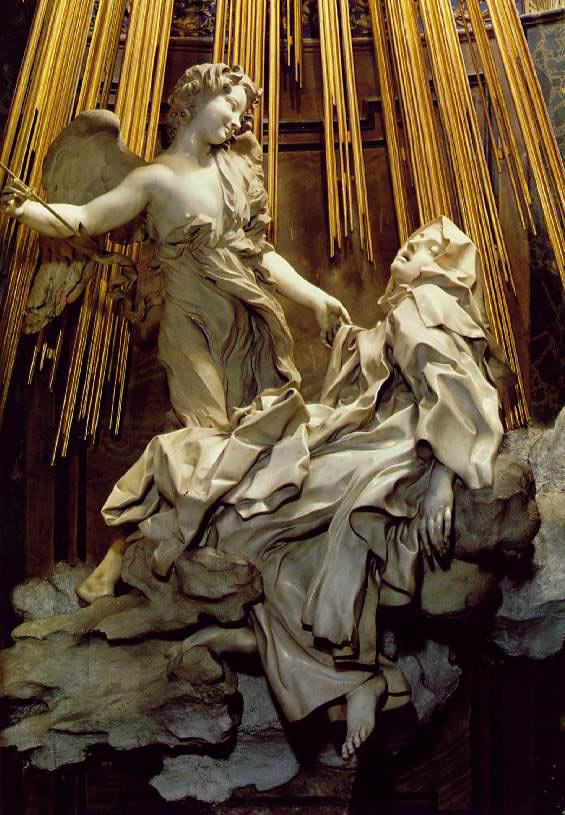 During the Modern Art movement, figurative marble sculptures remained popular thanks to Auguste Rodin, whose larger-than-life pieces showcase a level of skill and an anatomical understanding inspired by Michelangelo. “Michelangelo revealed me to myself, revealed to me the truth of forms,” Rodin explained. “I went to Florence to find what I possessed in Paris and elsewhere, but it is he who taught me this.” 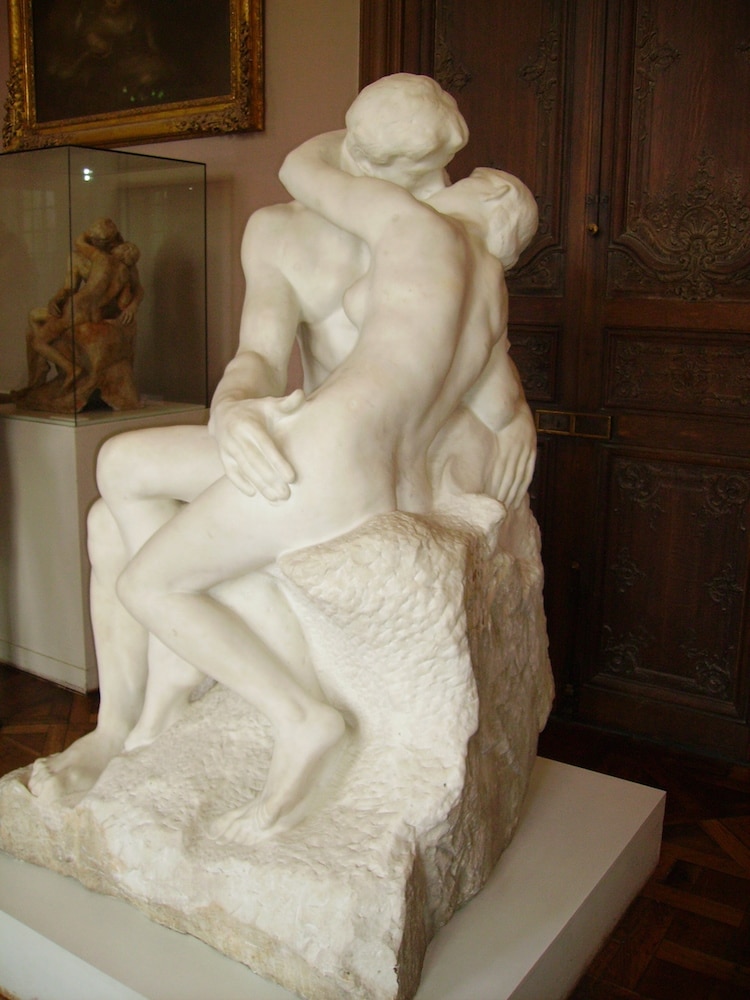 Modernist artist Constantin Brancusi is also known for his sculptures. Breaking away from traditional representation, his sleek marble pieces combine geometric lines and an interest in abstraction with primitive motifs. 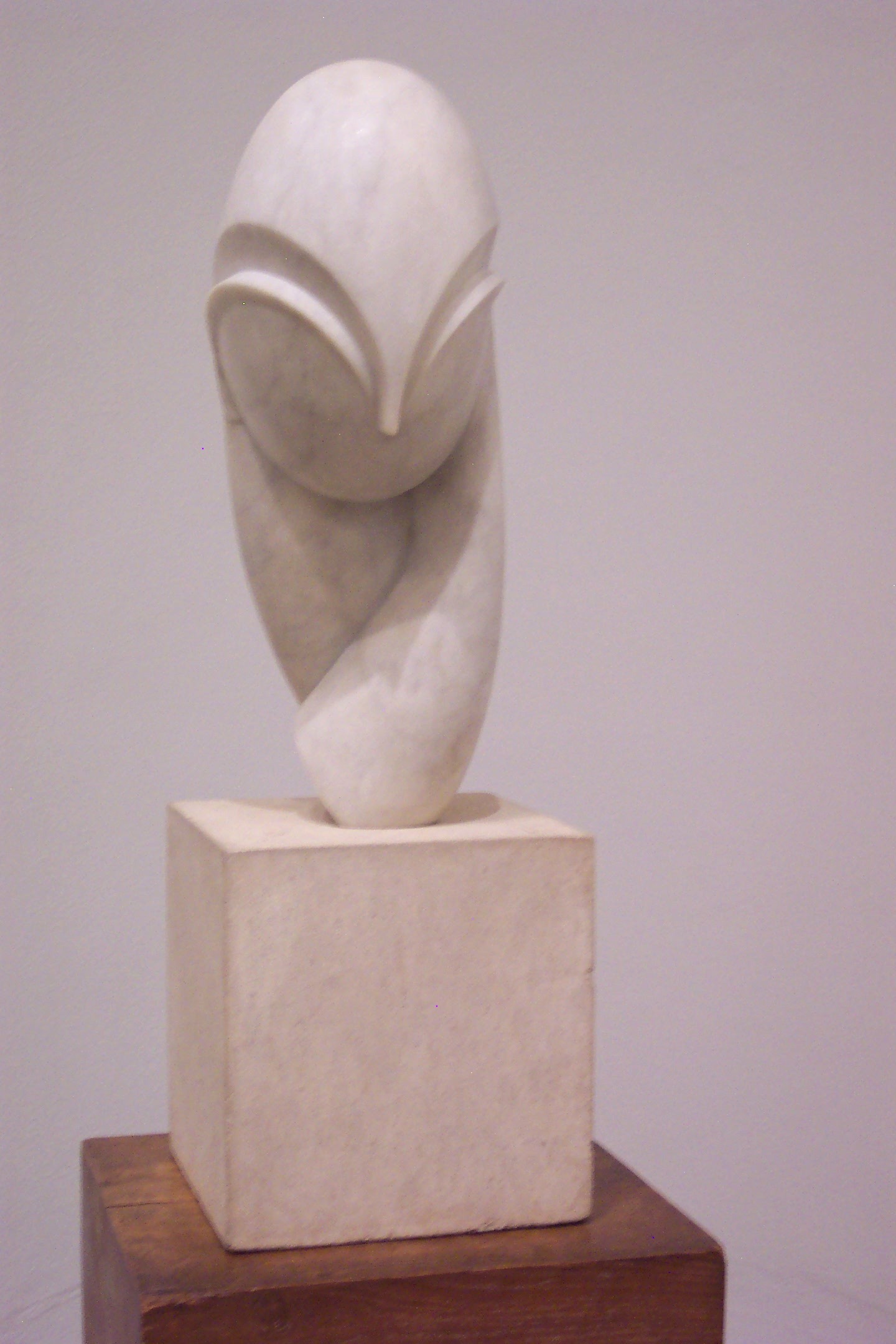 Today, sculptors like Kevin Francis Gray, Matthew Simmonds, and Sibylle Pasch continue to experiment with marble, often finding creative ways to reimagine the craft and put a contemporary twist on Classical models. Ranging from realistic representations to abstract portrayals, these pieces highlight the versatility and timelessness of the ancient medium. 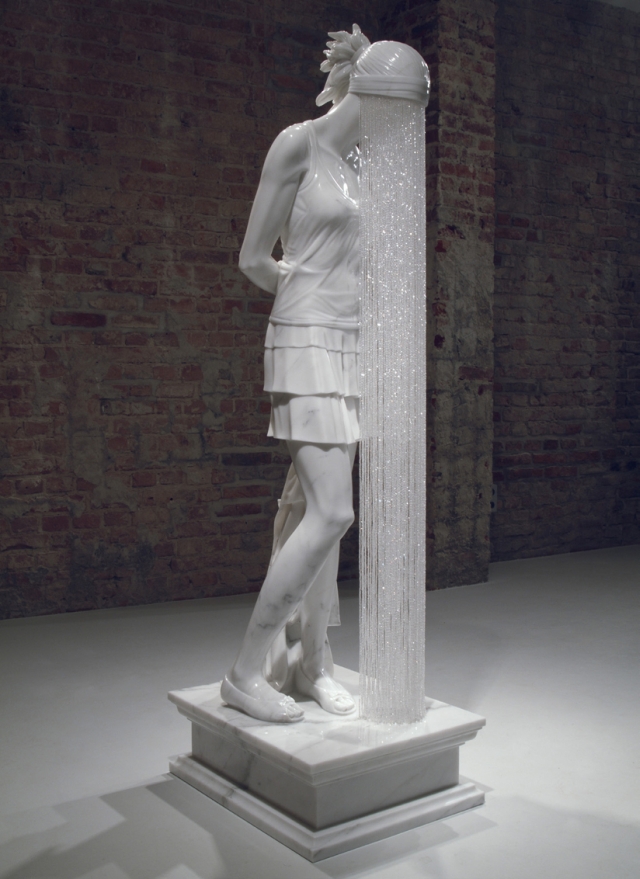 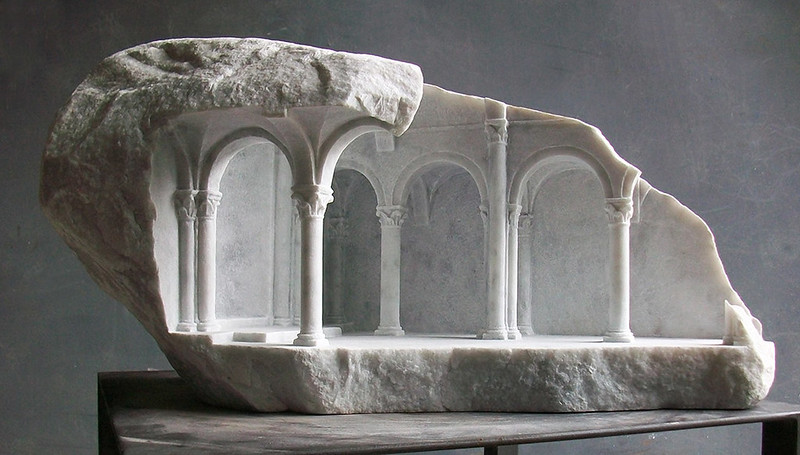 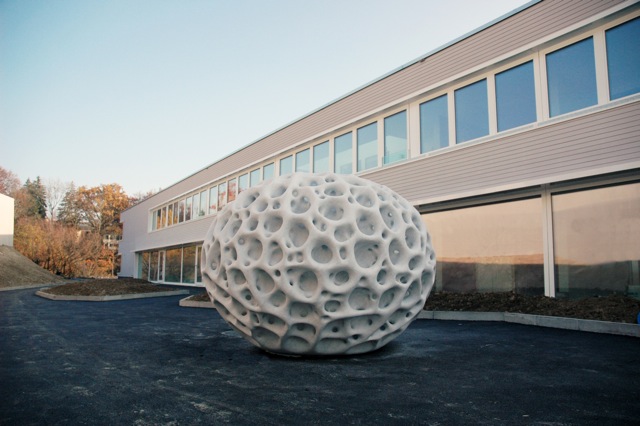