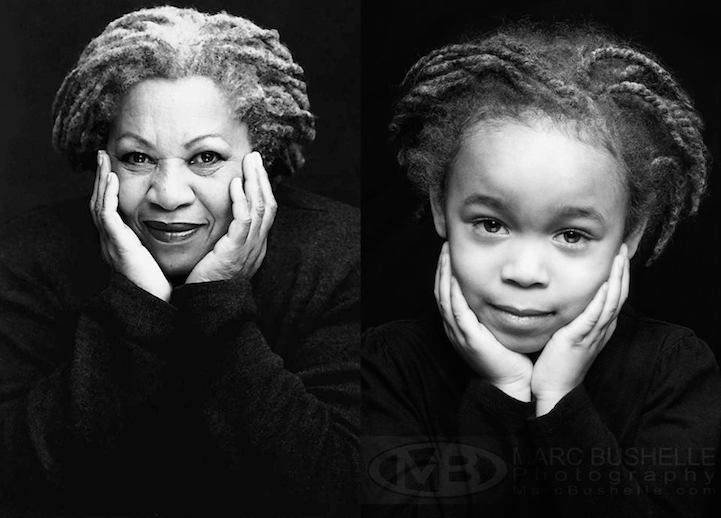 When Brooklyn photographer Marc Bushelle and his wife Janine decided to teach their daughter Lily about famous African American women, they had her dress up as the historical figures for a series of photos. The Black Heroines Project has not only taught Lily about strong and courageous women, it has also gone viral and has been educational for others. “When people talk about black history, there is a list of names they rattle off. But we wanted to cover women that were not normally at the tip of people's tongues,” Marc explained to Flickr.

So far, Lily has dressed up as the first black female pilot Bessie Coleman, ballerina Misty Copeland, entertainer Queen Latifah, the first black female astronaut Mae Jemison, and many other notable African American women. Thanks to the outpouring of support that the Bushelle family has received for their project, they decided to broaden the series to include important women of all races. “Malala was a no-brainer,” stated Marc, describing their portrait of Lily as the 17-year-old Pakistani activist and Nobel Prize winner. Another recent addition to the brilliant series features Lily posing alongside the humanitarian Mother Teresa.

Above: Lily as Toni Morrison 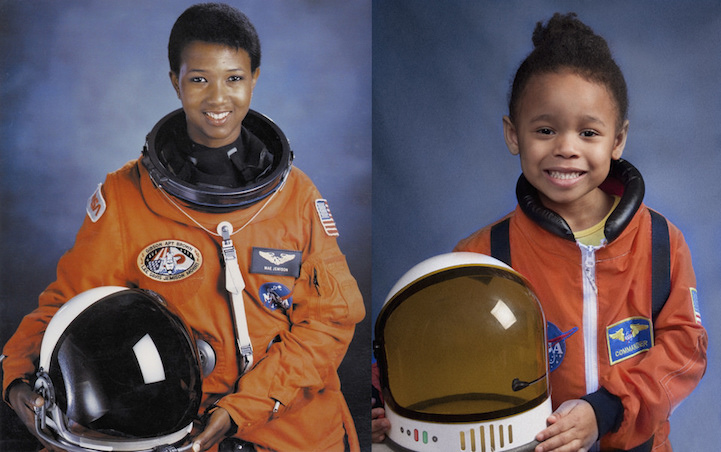 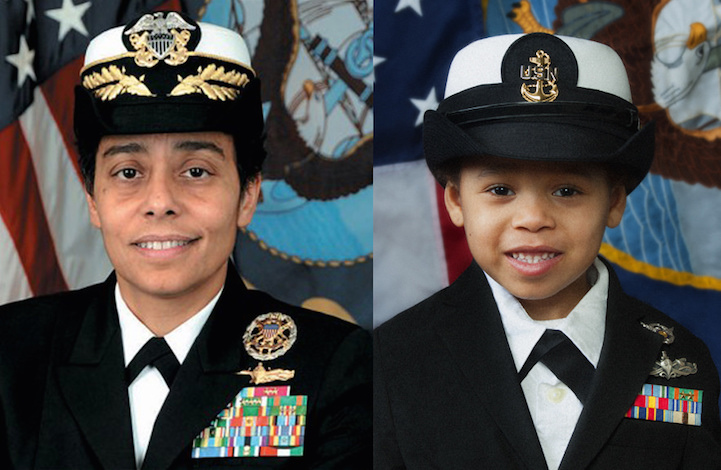 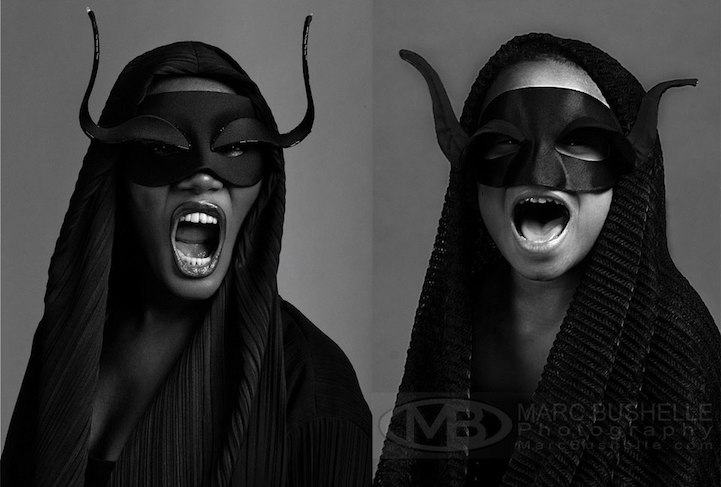 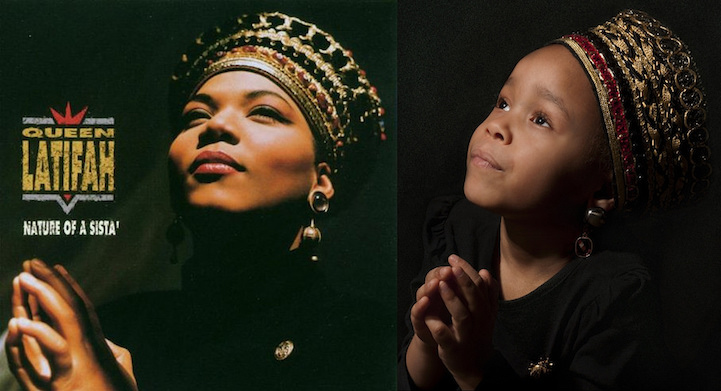 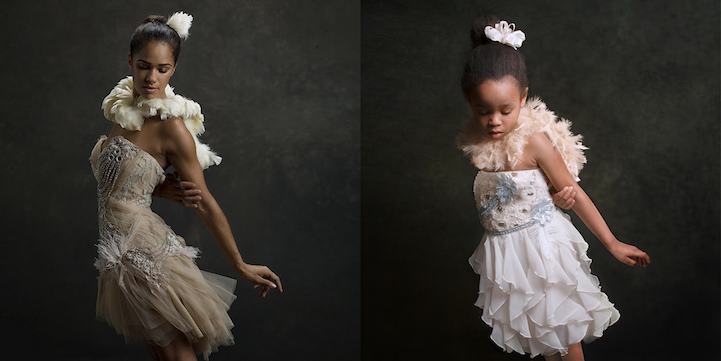