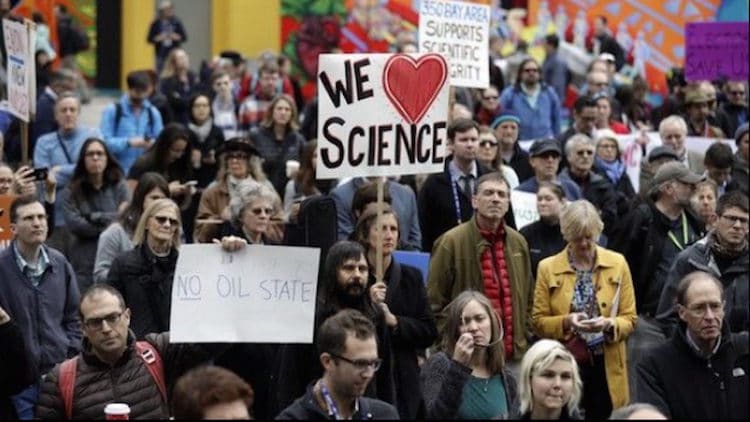 Since 1970, Americans have celebrated nature and honored the environment each year on April 22. Known as Earth Day, this holiday reminds us how remarkable yet fragile our planet is. Though the special day has always held profound symbolic significance among scientists, environmentalists, and the general public, this year, it is set to carry even more weight, as it has been selected as the date for the much anticipated March for Science.

Unhappy with the current administration's approach to matters of science and the environment—most notably, its members' denial of climate change and the potential threats posed to the livelihood of the Environmental Protection Agency (EPA)—scientists from around the world have come together to plan the demonstration, which aims to “take science out of the labs and journals and share it with the world.” Although these ecologists and other science advocates have been the brains behind the operation, the march is not exclusive to those in the field; in fact, organizers invite all people who “support scientific research and evidence-based policies to take a public stand and be counted.”

Much like the Women's March last month, the main March for Science will occur in Washington, D.C., but over 100 satellite protests across the globe are also scheduled to occur. If you'd like to join the cause, search for your city, and keep up with the news, you can sign up for updates on the March for Science homepage. And, in the meantime, learn how you can live a greener lifestyle courtesy of the EPA.

Will you March for Science this Earth Day? 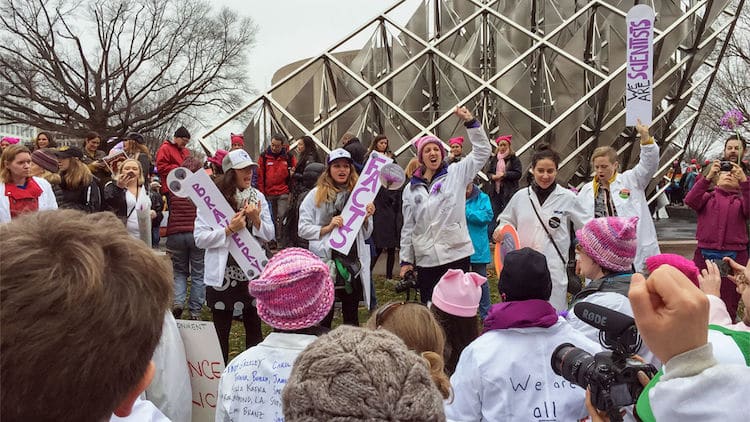 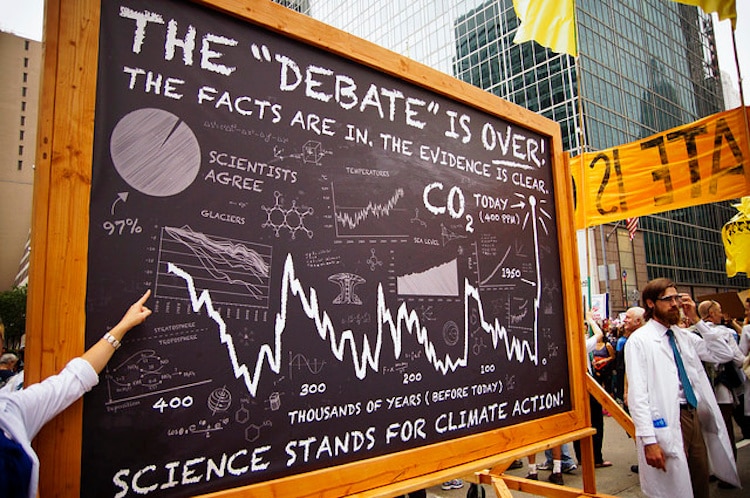 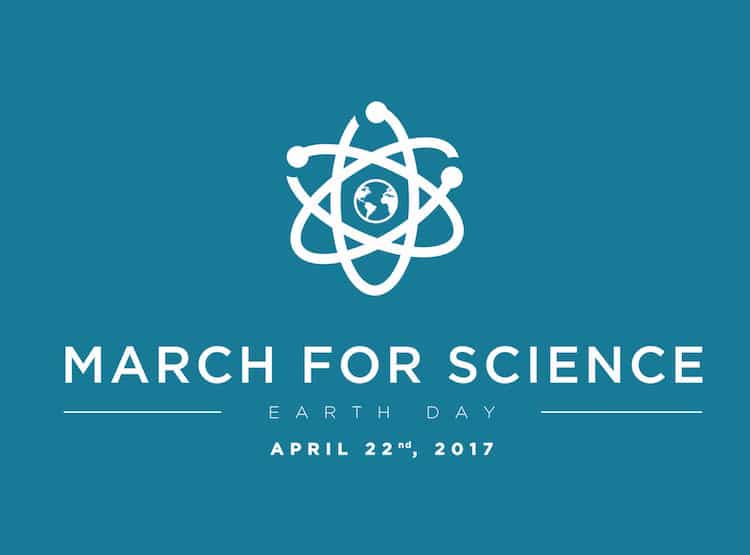 All images via March for Science unless otherwise stated.