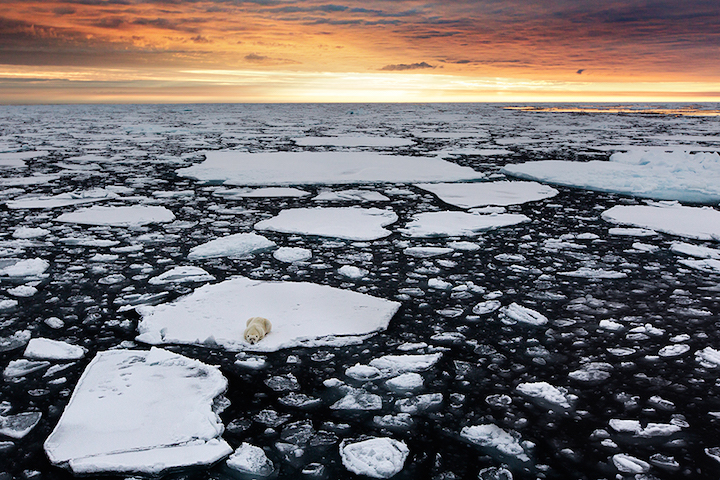 While on board a ship touring the Svalbard Archipelago in Norway, Italian academic researcher Marco Gaiotti caught these stunning images of lonely-looking polar bears surrounded by a sea of ice. He joined a photo expedition that's purpose was to observe polar bears in their raw and natural habitat. As he states about the photo above, that shows a dramatic sunset sky, “This is exactly the situation I was looking for when I decided to explore this remote part of our planet, I deeply wanted a polar bear photograph in its natural environment and the results is probably the strongest image I have ever taken. The polar bear stands on the ice floe as the horizon is inflamed by the sunset light, as he was wondering about the future of the entire Arctic.”

Though the polar bears appear at rest, they're actually in search of food, which come in the form of seals. While some are stranded, waiting for the sea ice to return for the winter, others actively jump from one iceberg to the next.

This is what he writes, as he reflects on his trip, “On my way home many thoughts fill my mind, I am aware I visited one of the most remote and beautiful habitat of our planet, being conscious that rapid changes are threating a very fragile balance on which wildlife is based.” 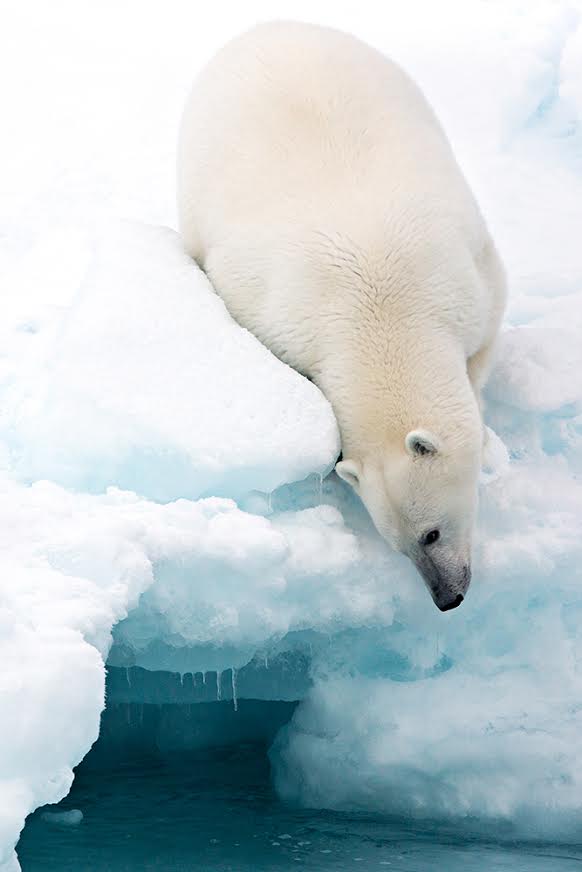 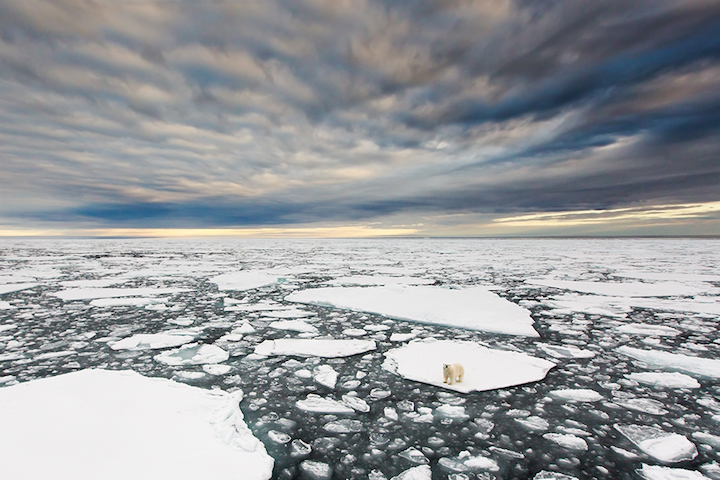 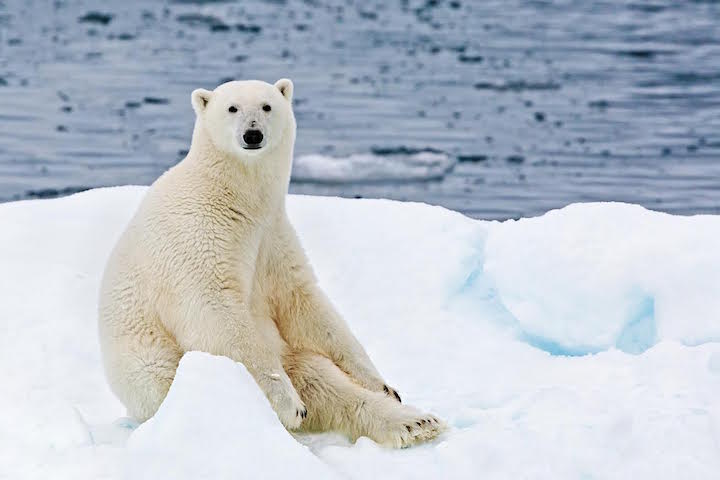 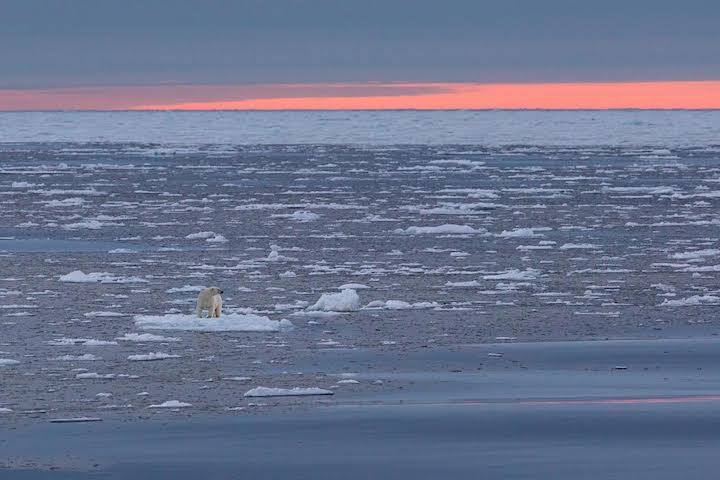 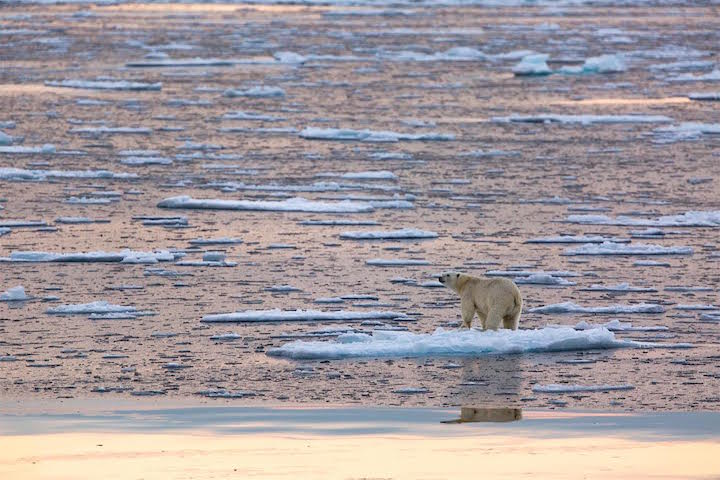