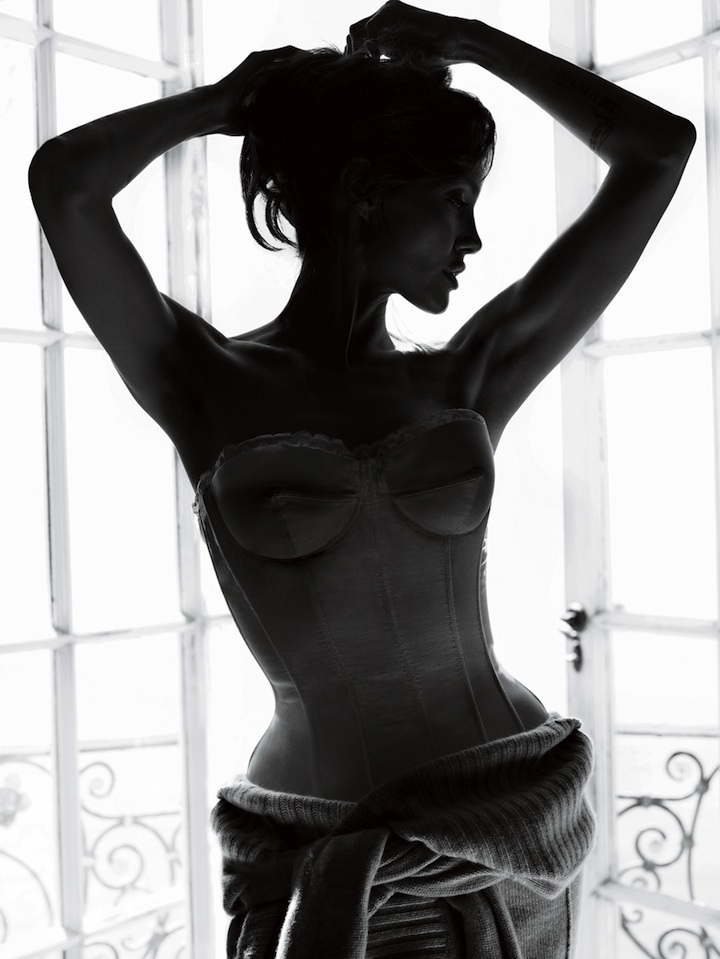 Though Angelina is reason enough to put this post together, add in the fact that she was photographed by Mario Testino and now you've made it a sin if we don't cover it. For the December issue of Vogue, Testino shoots Jolie at the Roosevelt in Hollywood, a historic Spanish-style hotel that's no doubt haunted with Hollywood's most famous elite. In fact, the Roosevelt hosted the first ever Academy Awards back in 1929 and Marilyn Monroe is said to have lived there as a resident when her career was just starting to take off. Jolie is promoting her upcoming movie The Tourist which she co-stars in with Johnny Depp. Shot in Venice and Paris, the movie is a way to enjoy the history and glamour of some of the most beautiful cities in the world. Look for its US release on December 10, 2010. 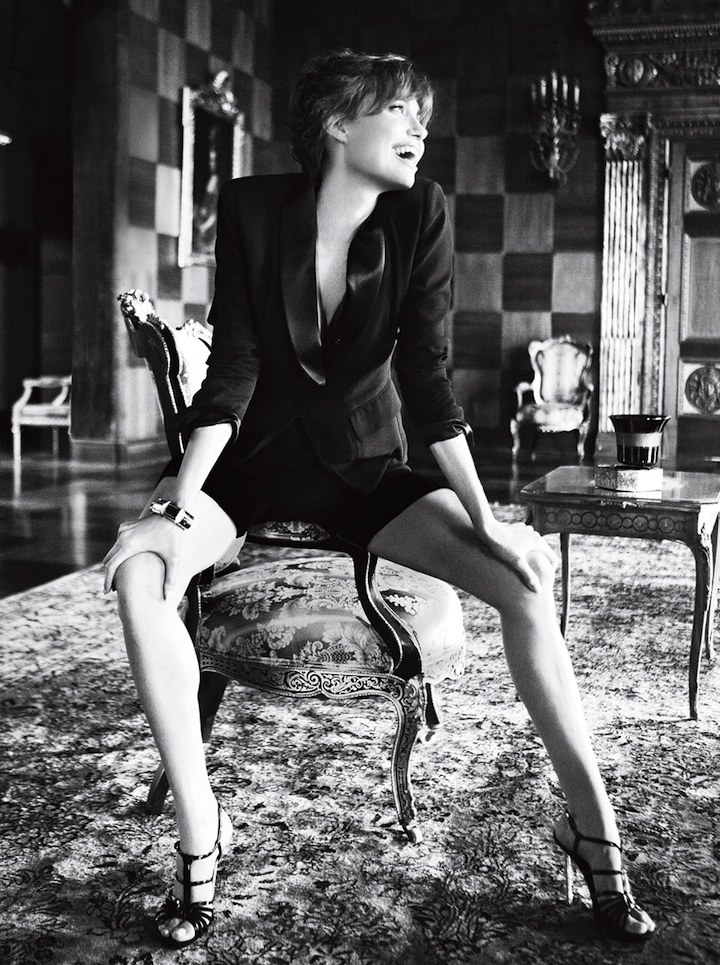 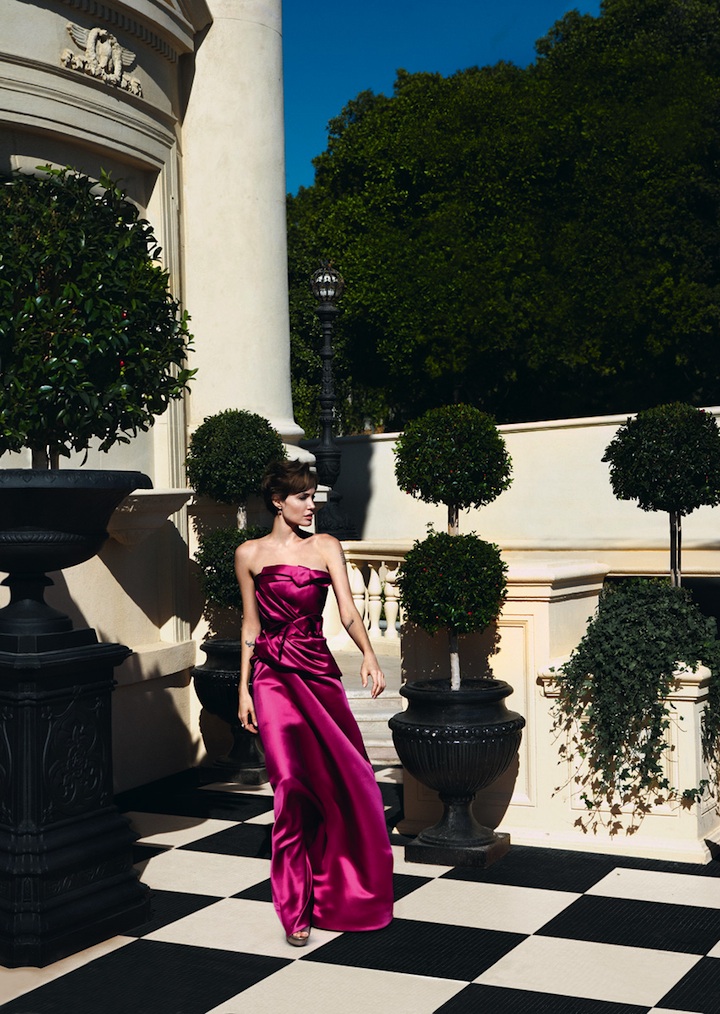 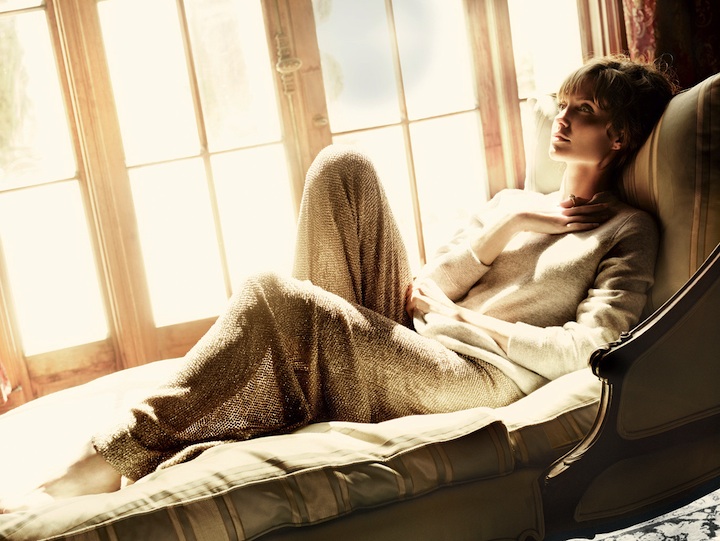