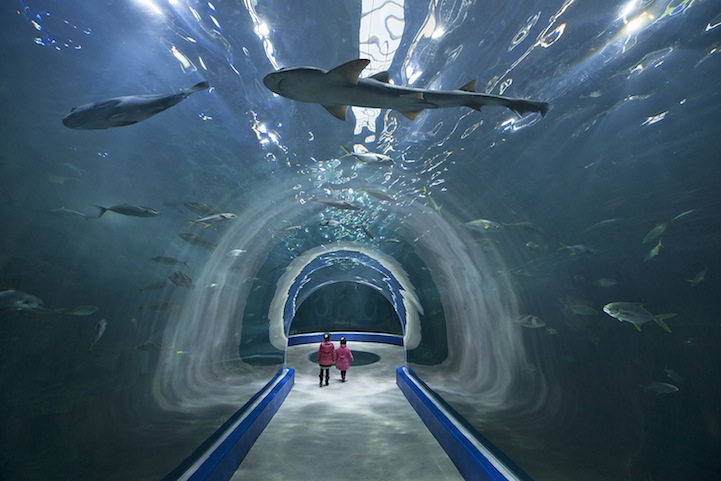 While many people know about South Korea through Korean pop music (K-pop) or its spicy food, few have explored its lands especially beyond its capital, Seoul. Photographer Mark Edward Harris aims to change that with a new book titled South Korea. Harris explores the entire peninsula 60 years after the signing of the armistice stopped the Korean War. He aimed to show South Korea, beyond the capital or off the beaten path. His photos focus on South Korea's natural landscapes which are “teeming with natural beauty” as well as its unique destinations you may never have heard of.

One of our favorite photos is of the Aqua Planet Yeosu aquarium, a 6,030-ton tank, the country's largest (above). When Seoul played host to the 2012 World Expo, a significant amount of investment was poured into the tourism infrastructure. “While many of the expo-specific installations are now just a memory,” Harris explains, “buildings such as the magnificent Aqua Planet Yeosu aquarium were designed for the long term.” It not only holds various forms of sea life, it's also where synchronized swimming performances are given throughout the day.

We were lucky enough to get in touch with Mark to ask him some questions about his new book. Read that interview below, as you enjoy his fascinating photos. 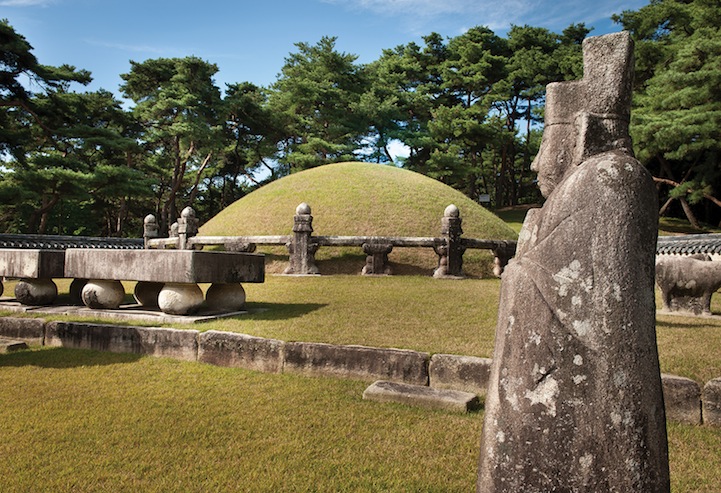 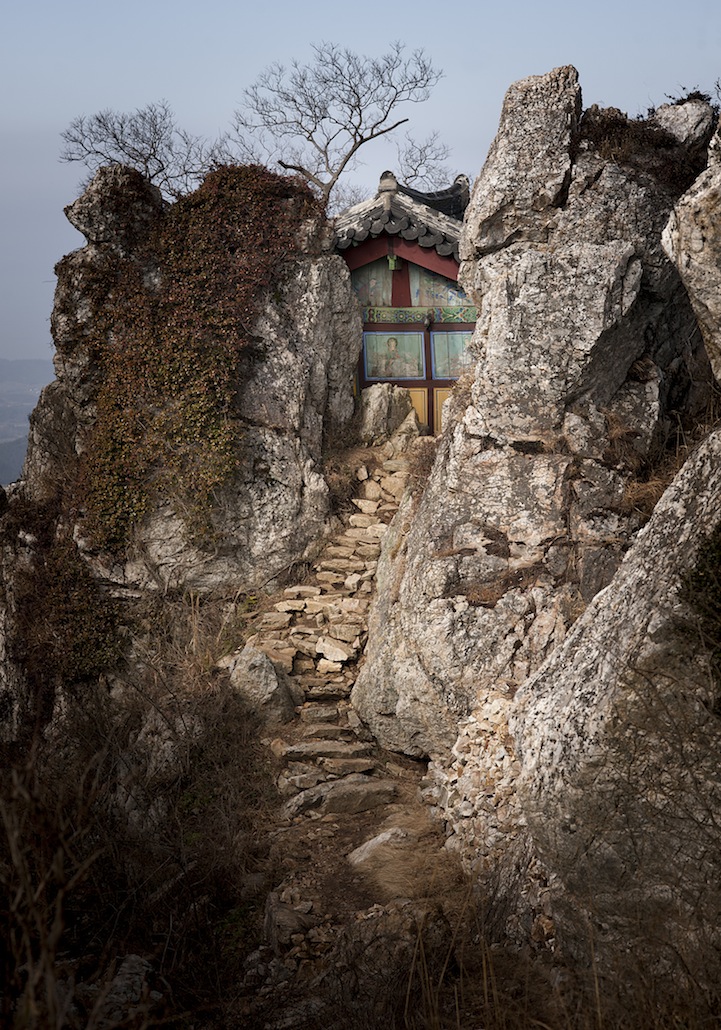 What fascinates you the most about South Korea?

Few lands have been more devastated by war and conflict than 20th-century Korea. Yet the perseverance of the peninsula's people, though still divided six decades after the signing of the Armistice to stop the Korea War, has managed to keep their culture and shared history intact. For its part, South Korea has emerged as a 21st century economic and industrial powerhouse while maintaining for posterity its cultural institutions and historical structures as well as embracing new ones such as the global phenomenon such as K-Pop.

I started my exploration of South Korea's rich history with a visit to the tomb of Sejong the Great in Gyeonggi Province. While so many world leaders are associated with conquests and wars, it's inspiring to learn about a leader who gave – instead of took – to earn his fame. He is most known for developing Hangeul, the modern Korean phonetic writing system that brought reading and writing to the masses.

After reading The Road to Sampo by Hwang Sok-yong, I came across a quote by the author that was highlighted in the book's afterward by novelist Bang Hyun-seok. It's perhaps symbolic of what South Korea as well as the peninsula as a whole has had to endure, particularly in the tumultuous twentieth century: “Without exception, you have to go through Hell even for a low level of achievement. You have to overcome your limitations, and then you can go on for a little while, but soon, before complacency sets in, you need to prepare to go through Hell again.” Perhaps it's history itself that has given the inhabitants of the land of the “Morning Calm” such admirable fortitude. 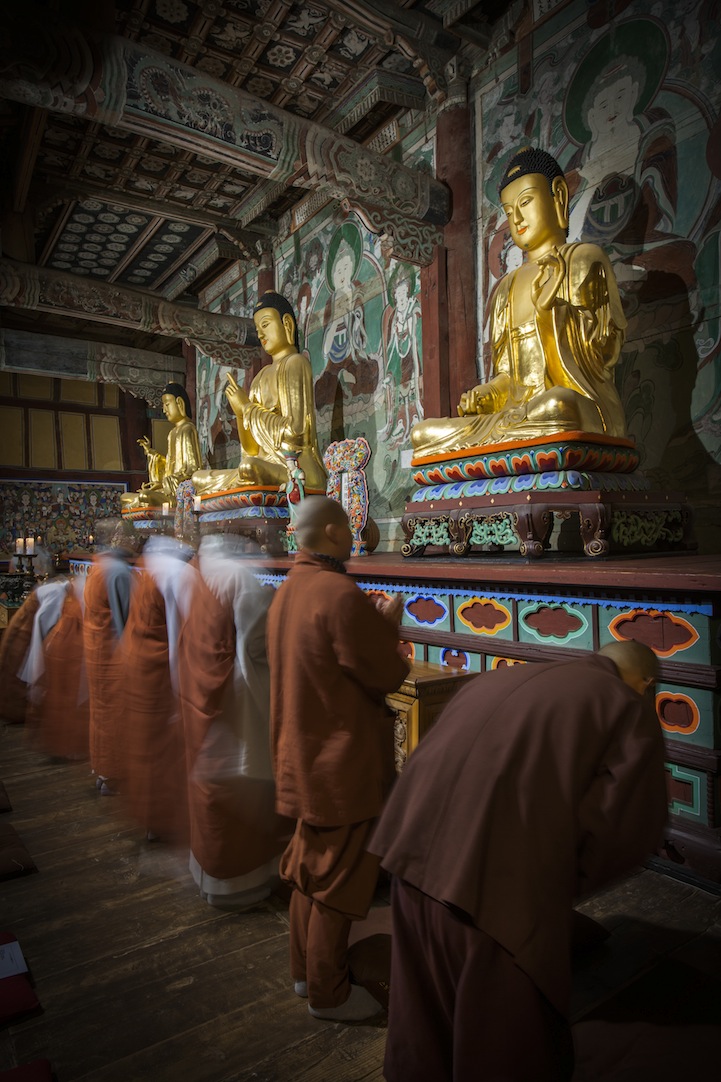 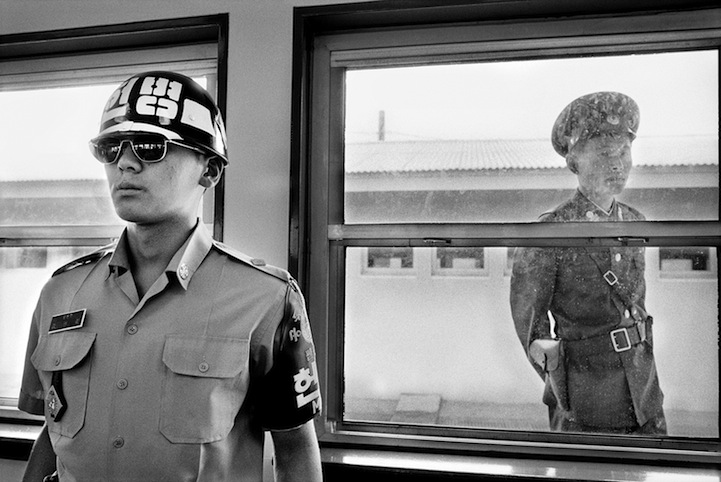 What have you learned about South Korea after traveling off its beaten path?

I was impressed by the diversity of travel opportunities from overnight temple stays to the tea terraces of Boseong to hot springs of Sokcho. I also was fascinated by the various interpretive centers and observation points along the DMZ. 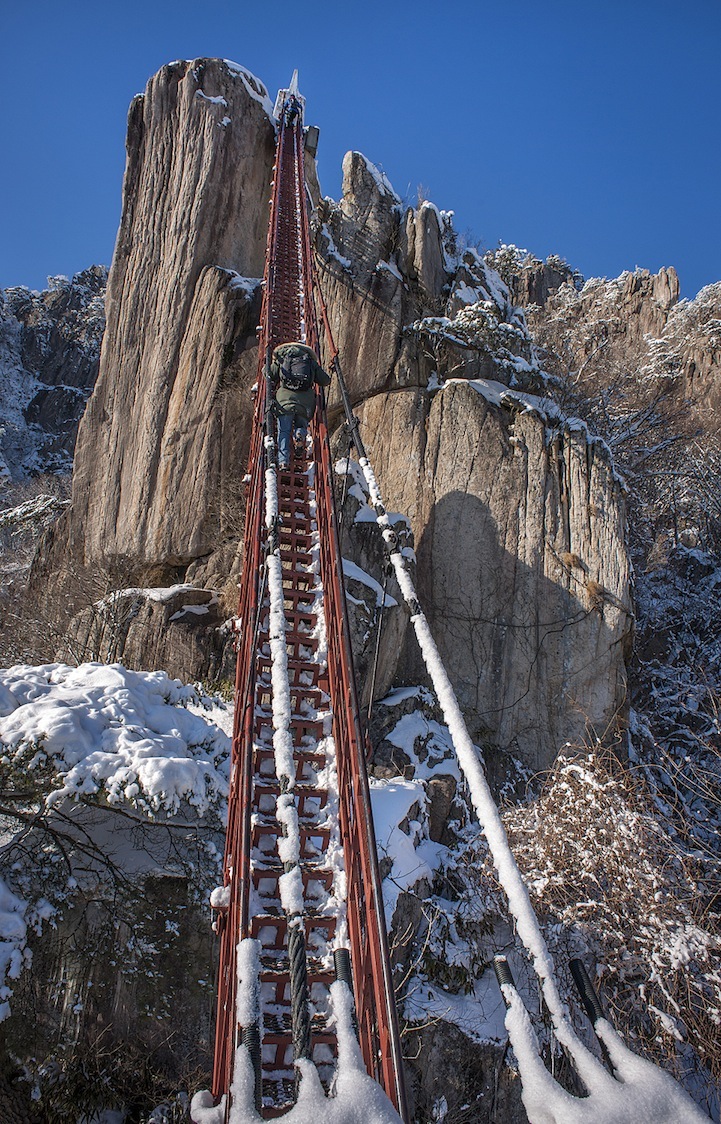 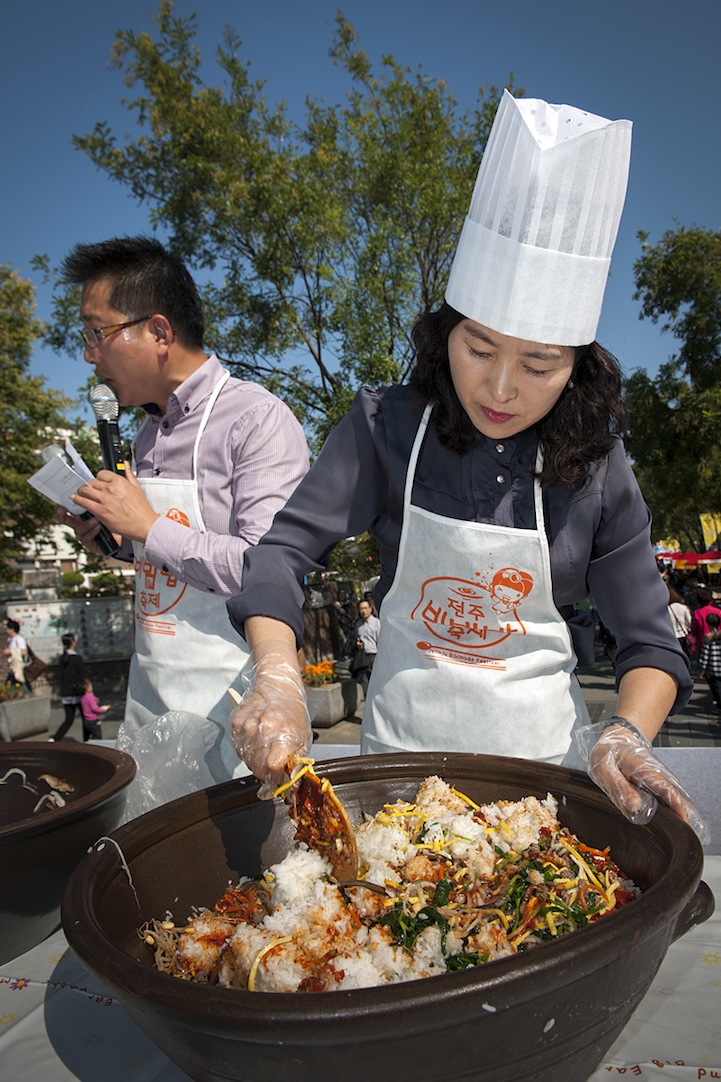 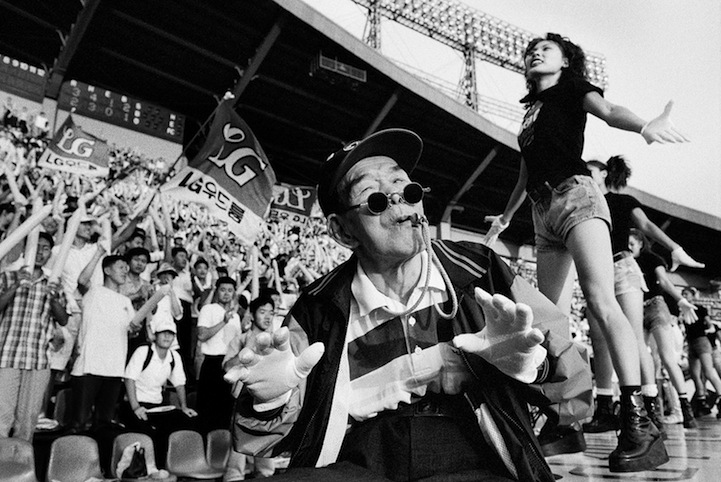 What are the three places you'd recommend?

It's hard to limit myself to three. If I can add three more I would suggest a tour of the DMZ at Panmunjeom; hiking in Daedunsan Provincial Park including the climb up the 127 step Samseon hanging bridge that connects Yaksujeong and Wanggwanbawi (royal crown rock); the bibimbop festival in Jeongu; an over night temple stay; going to a K-Pop TV show such as Music Bank in Seoul; and if you're there during the season, attending a South Korean baseball game. They are a lot of fun, especially because of the cheerleading sections, something we should have here in the US. 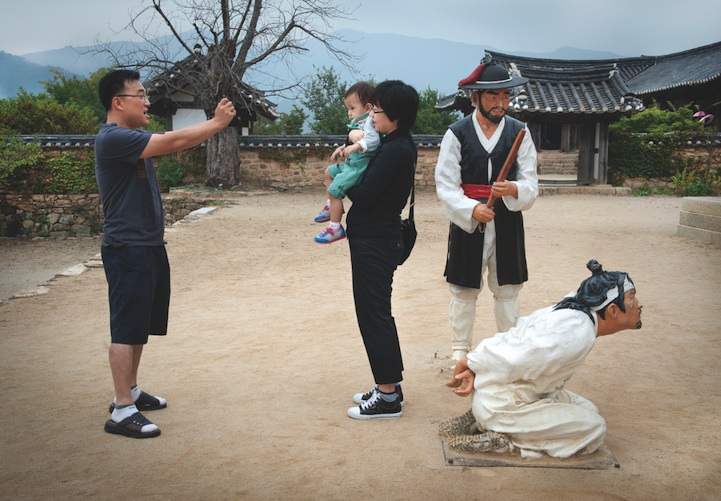 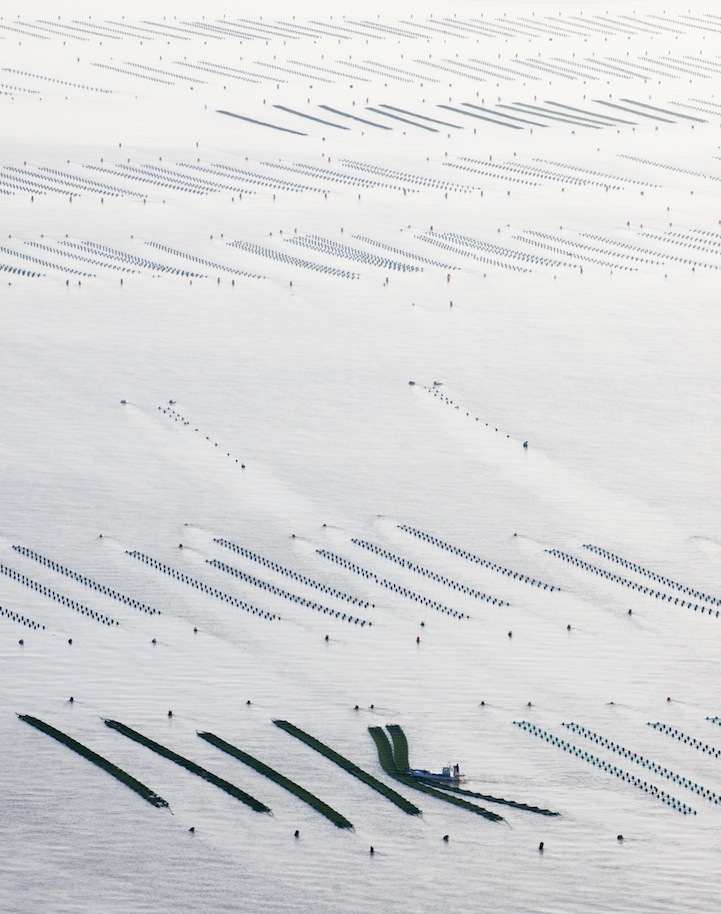 Having traveled to both North and South Korea, how would you describe them today?

Having traveled to both sides of the DMZ eight times each, I see that a bit of a time warp has developed outside of Pyongyang.

The idea for the book on North Korea and its companion book on South Korea is simple, a look at Korea 60 years after the signing of the armistice that stopped – but did not officially end – the Korean War. Turning the idea into reality was much more complicated, especially north of the 38th parallel, the 154-mile long and 2.5-mile wide line that divides the peninsula.

To better understand North Korea, officially the Democratic People's Republic of Korea (DPRK), one must travel back at least two centuries. For it is in the history of the Korean Peninsula, not just the land above the mid-20th century division, where an integral part of the bigger picture reveals itself.

The 19th century Opium Wars in China had an isolating effect on Korea, helping to create what became known as the Hermit Kingdom. While now often used as a synonym for the DPRK, this label was originally given to the entire peninsula.

In the 1870s Japan began flexing its military muscle, crisscrossing the East Sea (Sea of Japan) in an attempt to subjugate Korea. These actions culminated in the annexation of the country in 1910. Japanese occupation would last until the end of World War II in 1945, when the United States took control of the southern half of the peninsula and the Soviet Union, having entered the war against Japan only a few weeks earlier, occupied the northern half. These are the seeds that grew into a divided Korea.

In 1948 with the Cold War in full swing, North Korea and South Korea declared independence from each other, each claiming to be the rightful government for the entire peninsula. On June 25, 1950 the Cold War turned hot as Northern troops flooded into the South. By the time an armistice was signed on July 27,1953, more than a million soldiers and civilians had been killed. At the time, U.S. General Mark Wayne Clark's headquarters in Tokyo issued a statement addressed to all members of the United Nations Command: “I must tell you as emphatically as I can, that this does not mean immediate or even early withdrawal from Korea. The conflict will not be over until the Governments concerned have reached a firm political settlement.” Six decades later, peace is still not at hand.

Yet, there is room for optimism. I have traveled north of the 38th Parallel on the Korean Peninsula eight times. I have seen vast changes since I first stepped onto the tarmac at Pyongyang's Sunan International Airport in 2005. Thousands of cars now traverse the once empty streets of the capital city. There are an Italian pizza parlor, an Austrian coffee house, and a British-style pub in Pyongyang. Traveling to other regions of the country away from the showcase city, I am seeing historic changes that cannot be passed off as propaganda created for foreign eyes.” 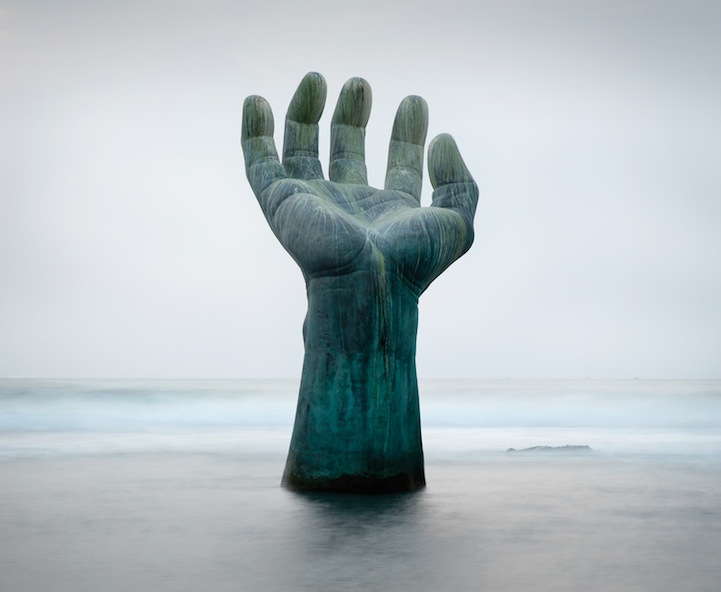 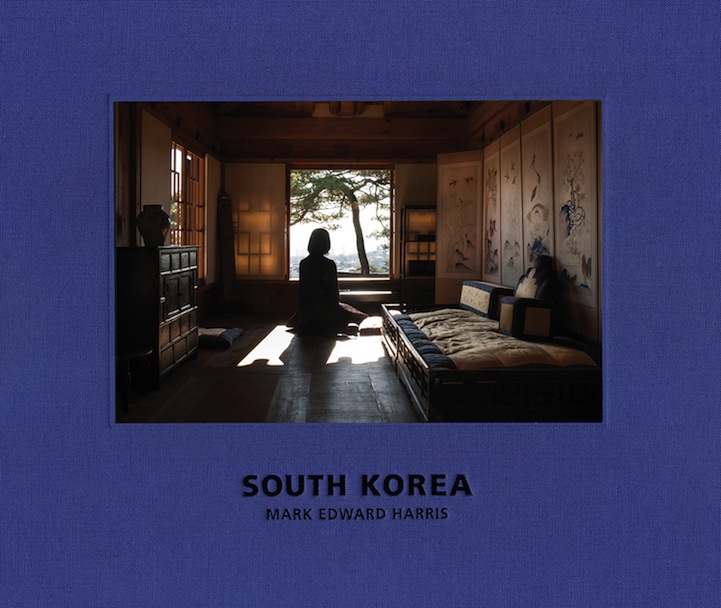 Harris has two talks scheduled this week where he will discuss both his South Korea and North Korea books. One will be at the New Museum in Washington D.C. (July 20) and the other at The Korea Society in New York (July 18).

You can pick up his South Korea and North Korea books on Amazon now.