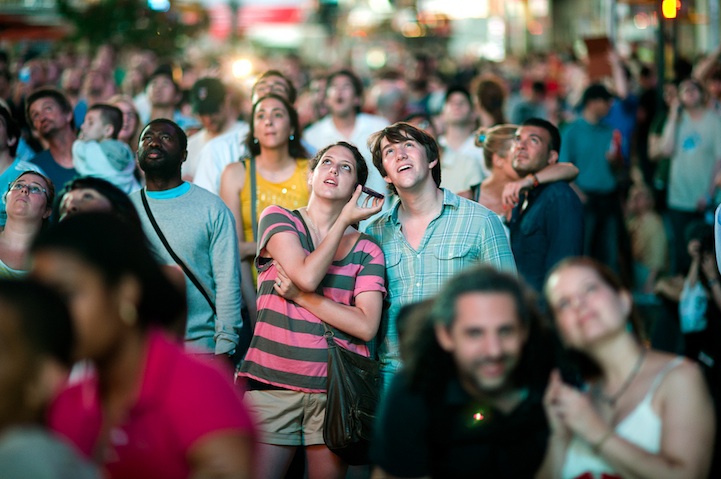 Friend and photographer Navid Baraty just shared with us his great shots of the hundreds of people that gathered in Times Square early Monday morning to watch NASA's rover Curiosity make its Red Planet touchdown. The unprecedented event was a dramatic moment in the rover's eight-month journey through space where it had to travel 350-million miles to reach its ultimate destination. Curiosity is the most high-tech rover NASA has ever designed and at 1:31am it stuck its landing.

When we asked Baraty what it was like standing in the middle of Times Square, witnessing history being made, he told us this, “It was so awesome being there and experiencing everyone so collectively captivated in science and exploration. Everyone was anxiously looking up at the screen to watch the latest images, people were sharing headphones and hurdling around each others phones to hear the broadcast (that was the only way to hear the audio). Times Square would erupt into cheers after each stage of the Curiosity's final descent. Once it landed, people chanted ‘Science, Science, Science!' and ‘NASA, NASA, NASA!'

“It was definitely one of my most memorable nights so far in NYC.” 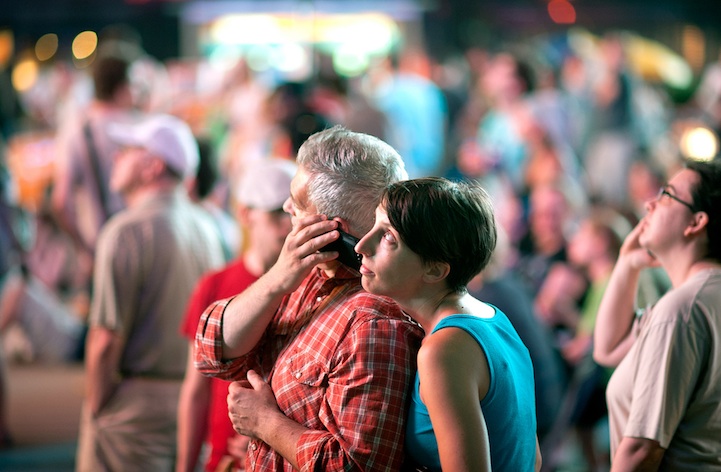 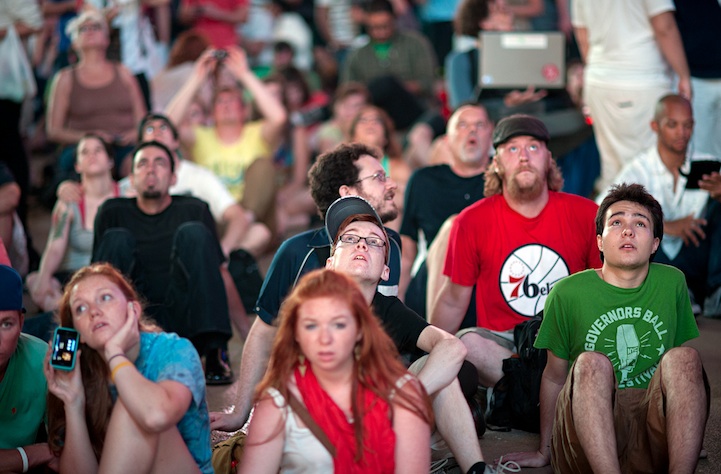 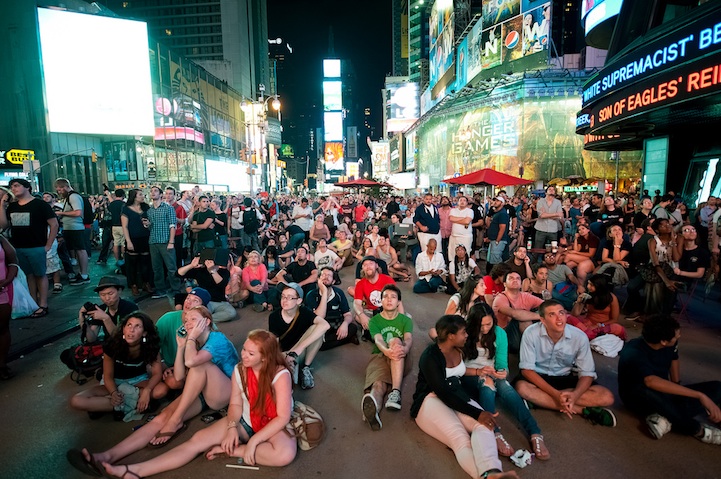 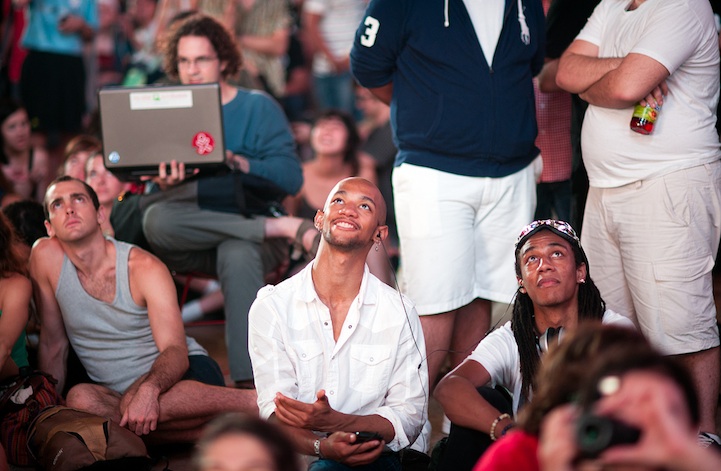 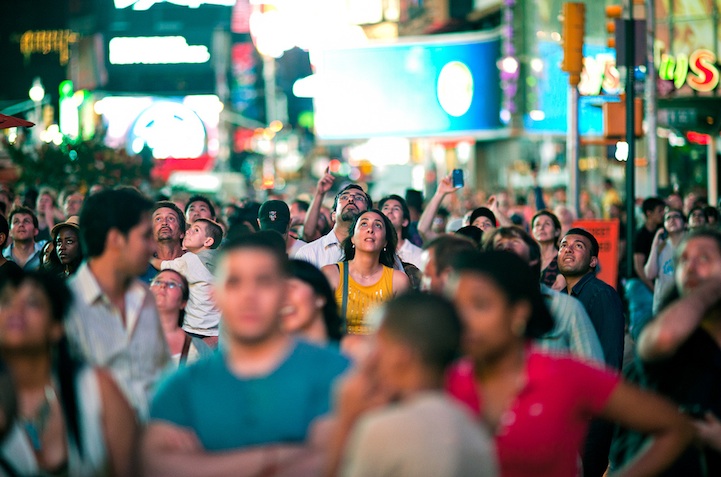 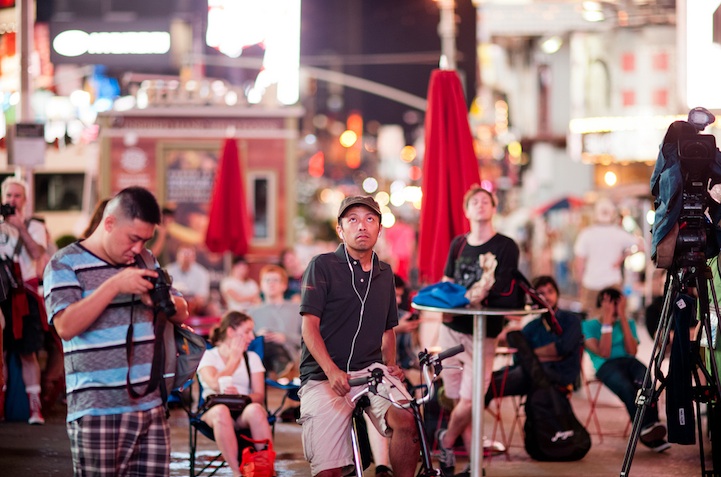 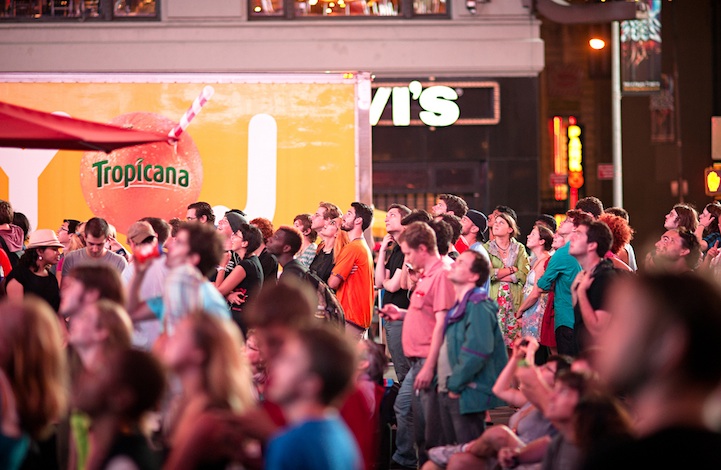 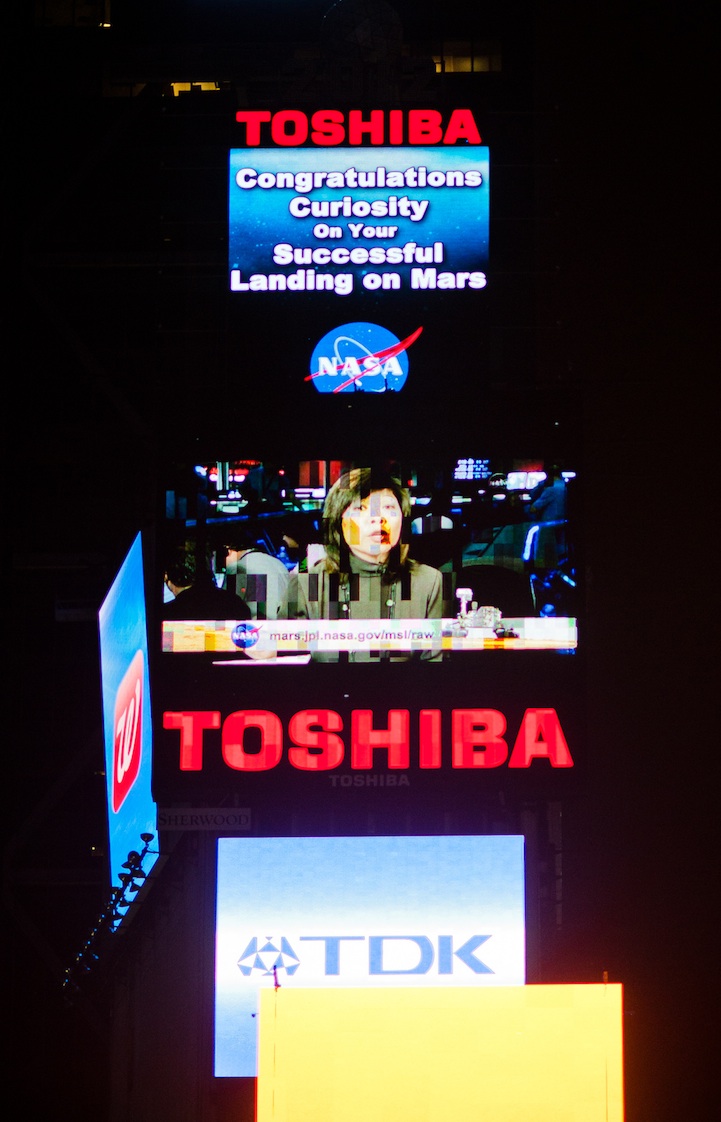 If you didn't see this video of NASA celebrating the Mars rover landing, make sure to check that out, too. It is guaranteed to give you chills.