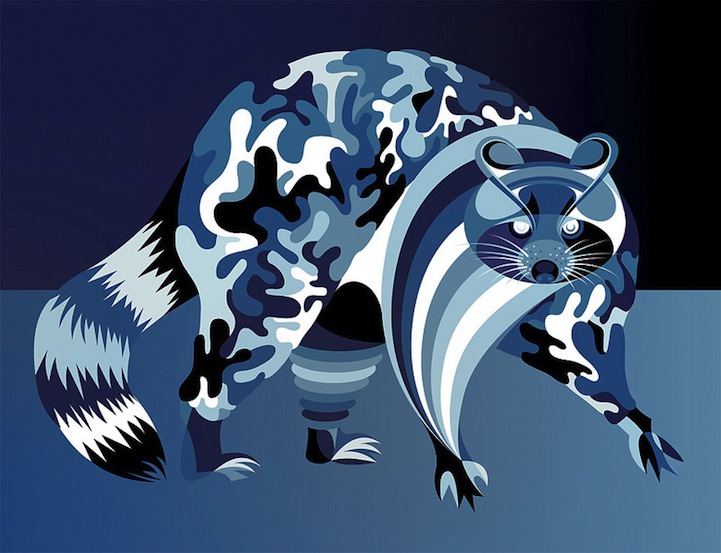 The series allows Moore to play with shape, color, and design to reproduce engaging and recognizable animal silhouettes. Each creature in the series boasts its own color palette and eye-catching geometric pattern. The artist uses a modern, minimalist aesthetic to produce his charming illustrations, while creatively challenging himself in the process. 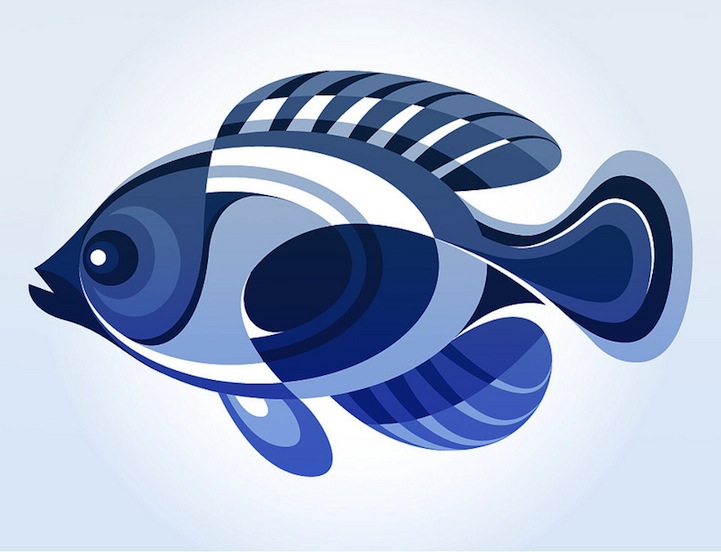 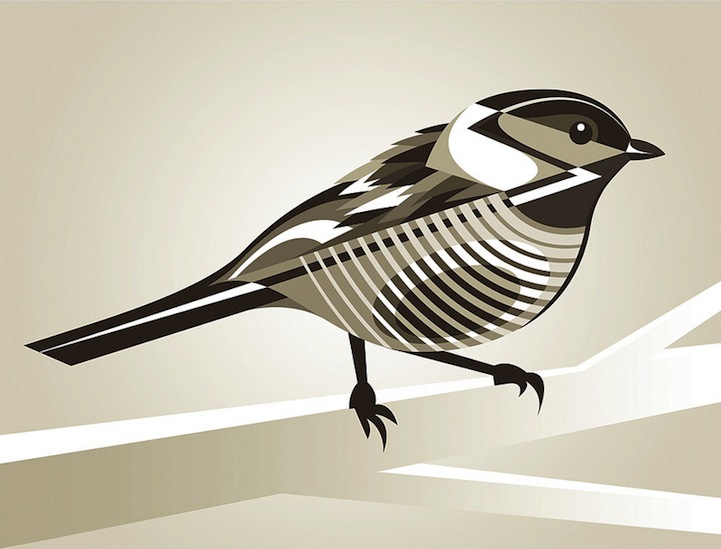 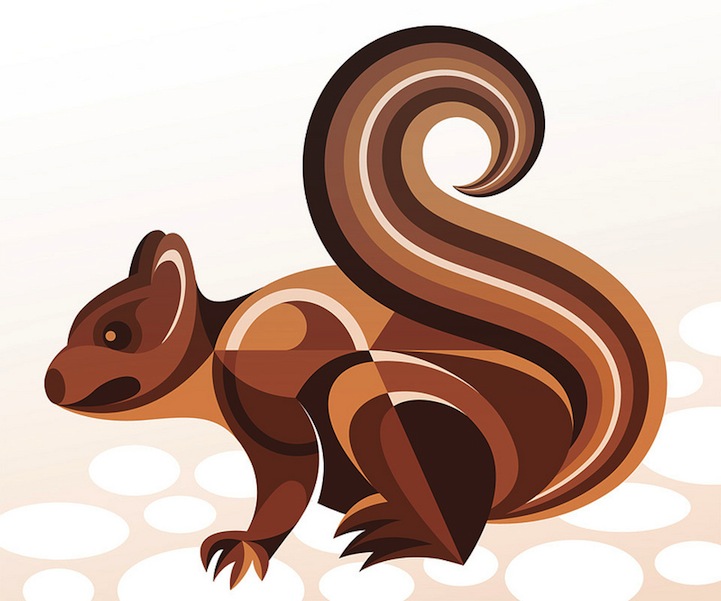 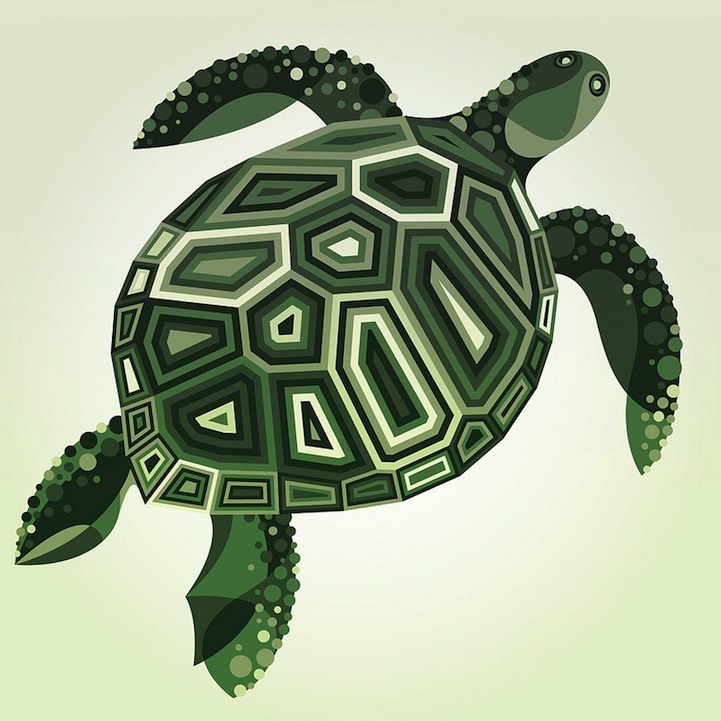 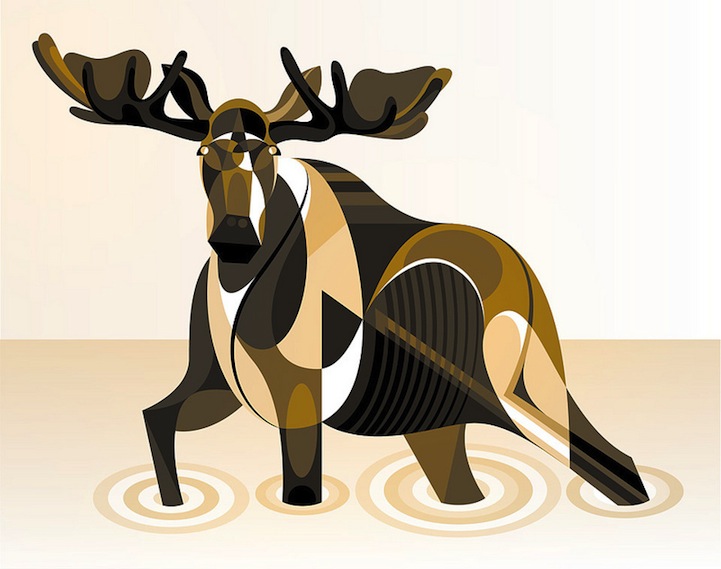 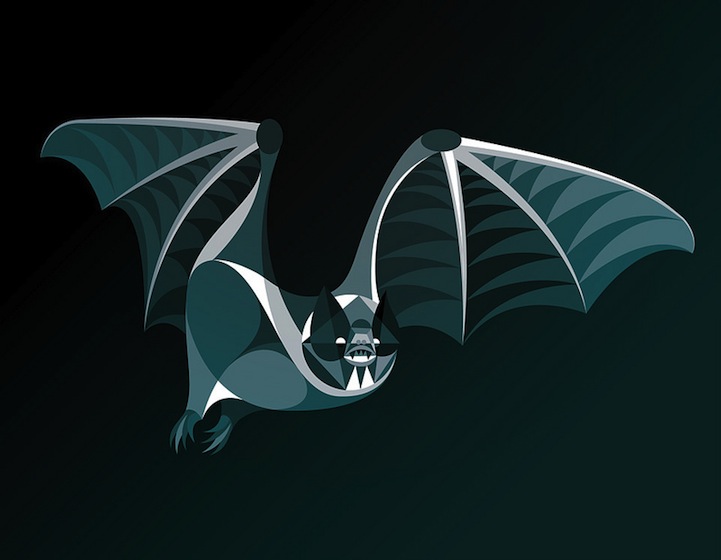 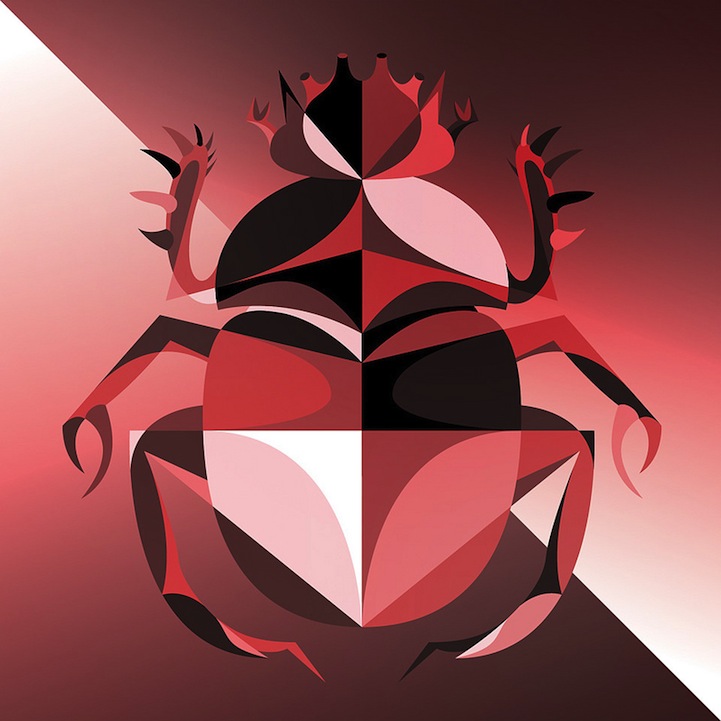 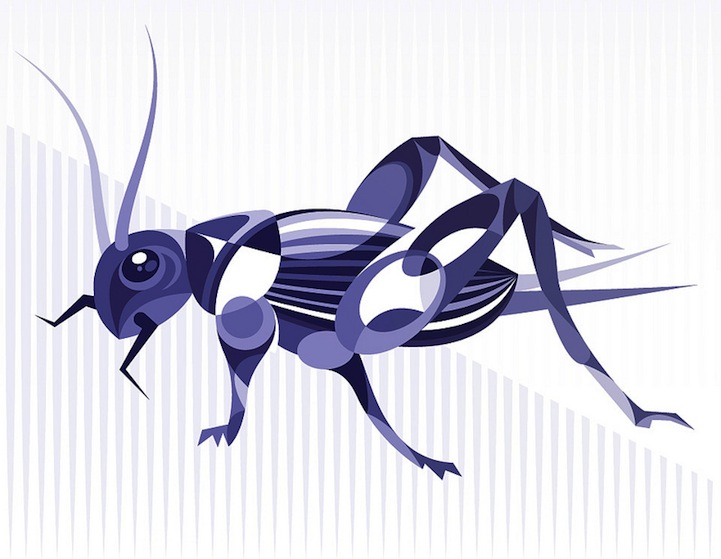 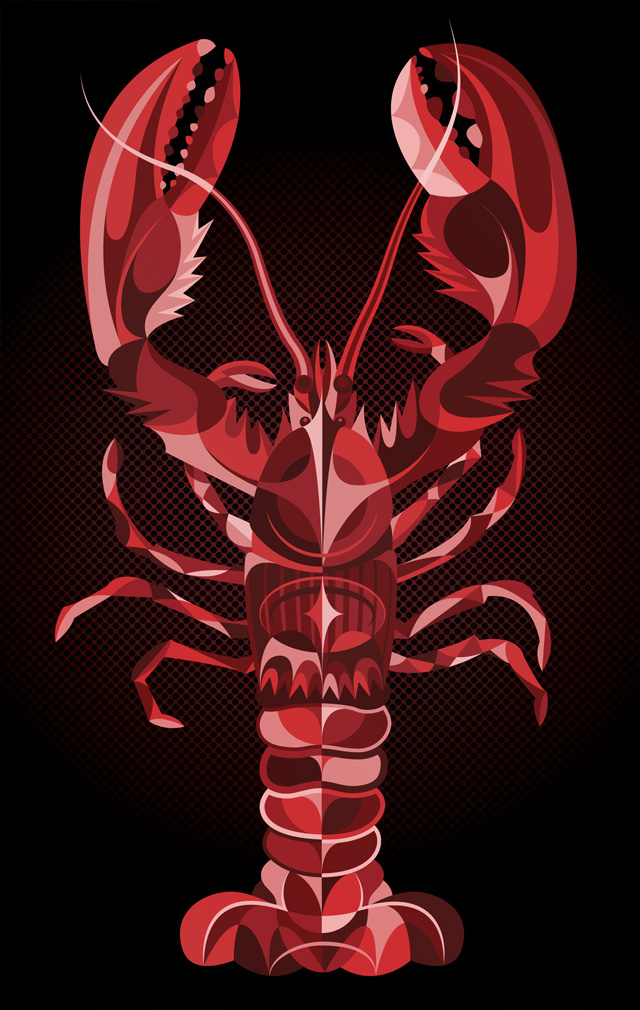