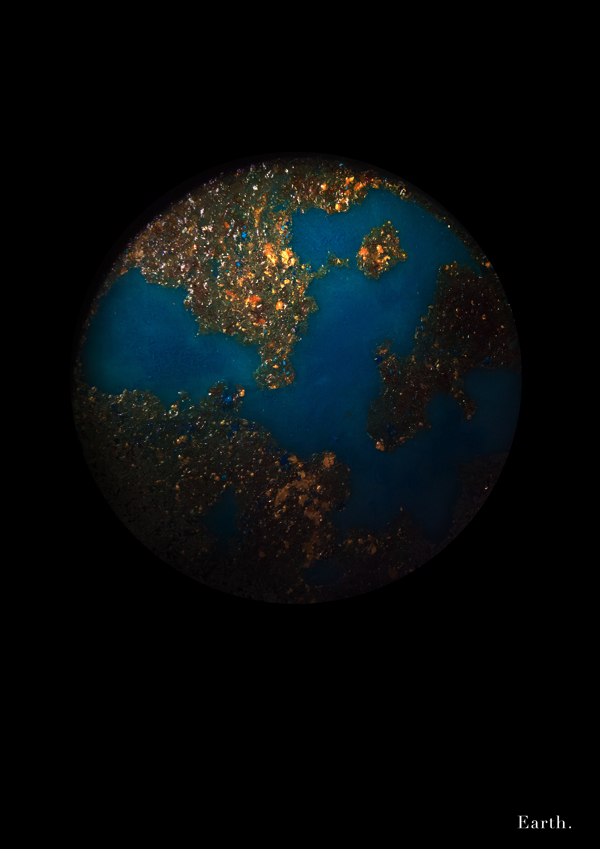 Rome-based artists Matteo Gallinelli and Giuliano Antonio Lo Re have a collaborated on a visual project titled Pan Planets that features realistic images of four major planets–Earth, Mars, Jupiter, Uranus)–as well as the moon and the sun. Despite seeming like a satellite or telescopic image, each astronomical figure is actually a composition of ordinary materials in a pan.

Using a crafty combination of water, ink, dust, and coloring along with a clever lighting setup, the duo transforms average skillets into cosmic orbs full of texture and mystery. Each faux celestial body in the series is also accompanied by some facts about its respective formation, terrain, and known history. 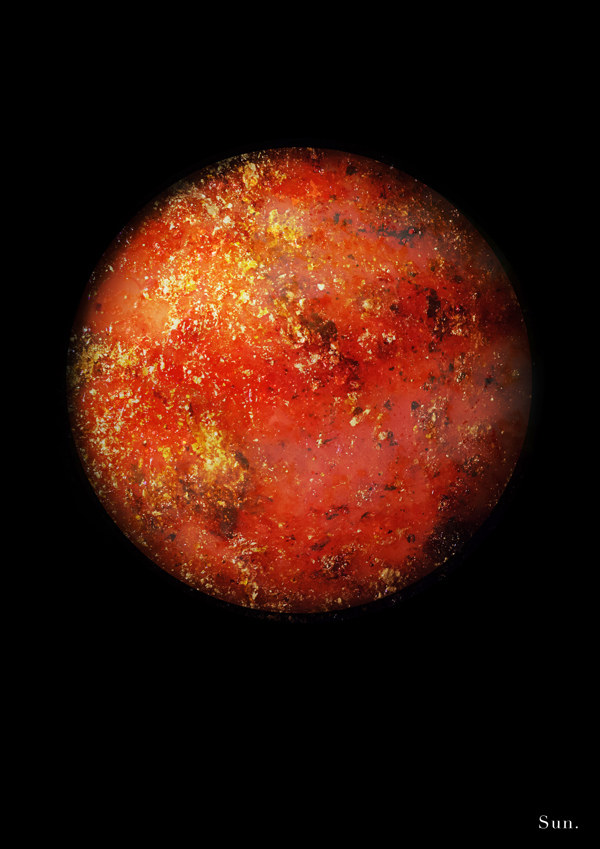 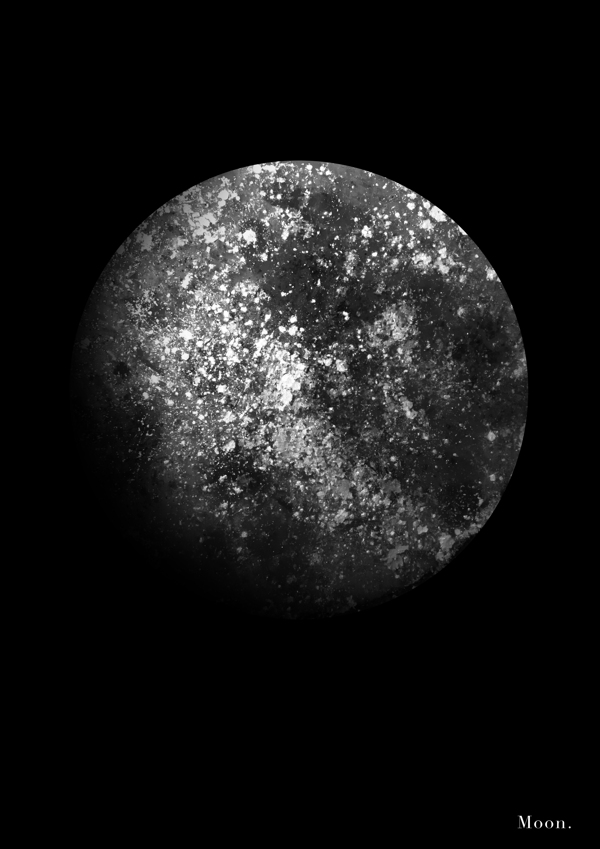 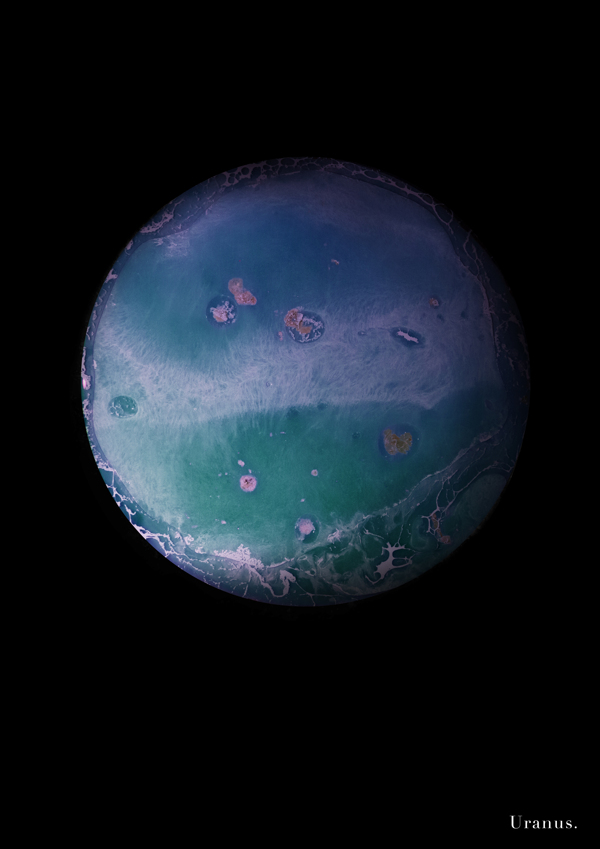 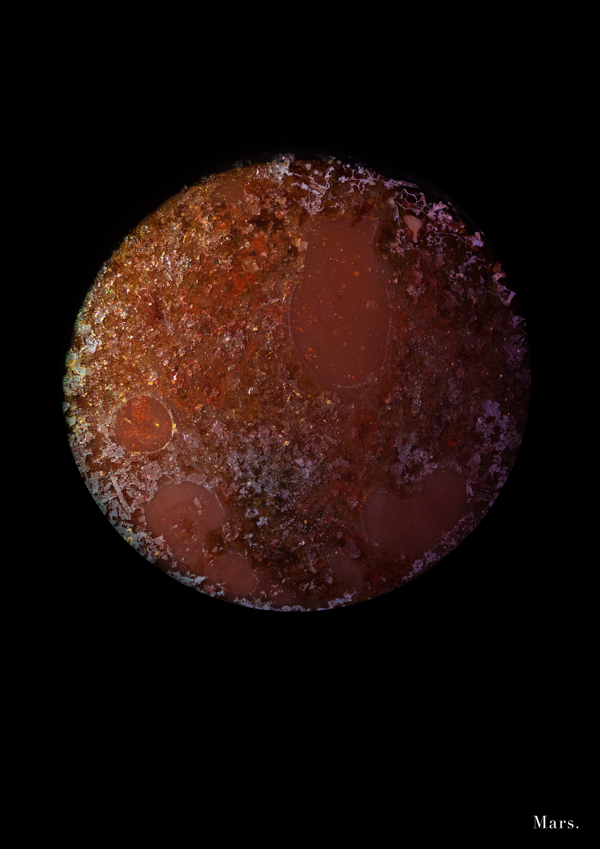 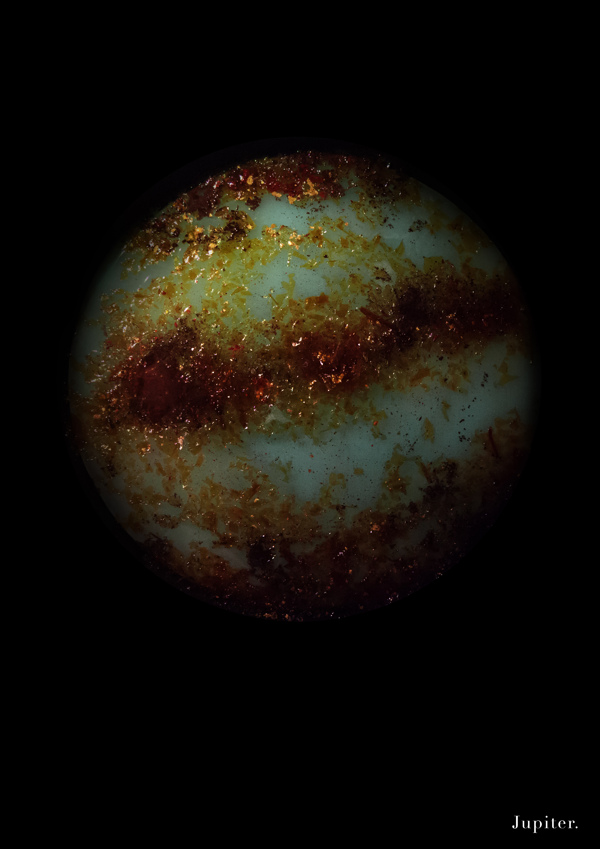 Pan Planets on Behance
via [PDN]