Special Gallery In Memory of the Late Maurice Sendak 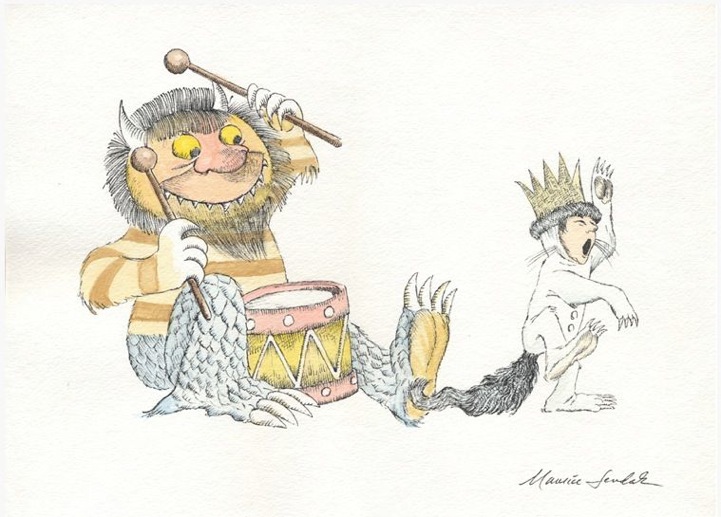 Renowned author and illustrator Maurice Sendak, most notable for his popular children's book Where the Wild Things Are, left his creative mark on society that embraced individuality and an appreciation for an active imagination, before he passed away last month. His passing affected many who grew up with his creative cast of characters through childhood and his newly found fans from his recent resurgence in popularity. In memory of the late great visionary, a gallery showing called Maurice Sendak Retrospective is scheduled to run through the summer at AFA Gallery in New York.

The exhibition is set to include 50 original works that include both published and conceptual artistic works. There will also be a bronze “Wild Thing” sculpture that first showed at the SoHo gallery in 2009, where Sendak's extensive career was celebrated the same year as the big screen debut of his book-turned-film. It feels fitting for this exhibit to be held at AFA whose owner, Nicholas Leone, had a rare friendship with Sendak predating the gallery showing three years ago.

Marice Sendak Retrospective opens on June 9, 2012, what would have been Sendak's 84th birthday, and will run through Labor Day. 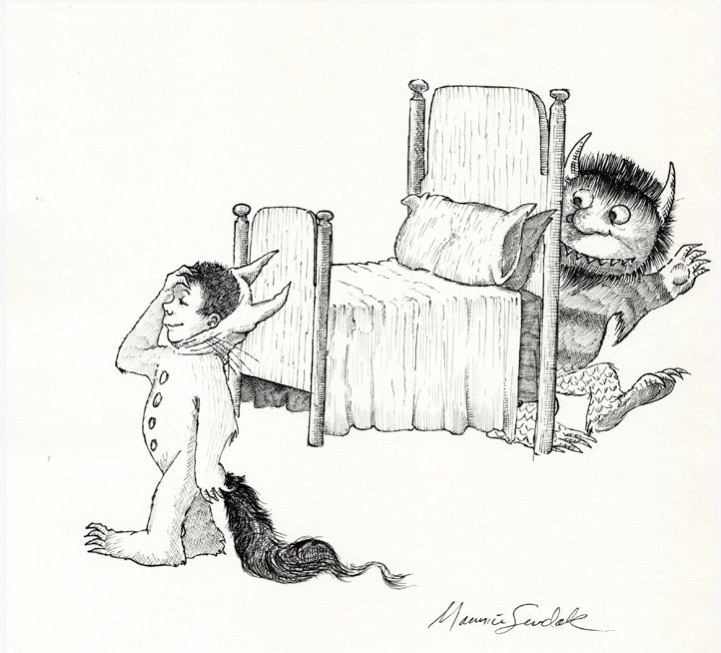 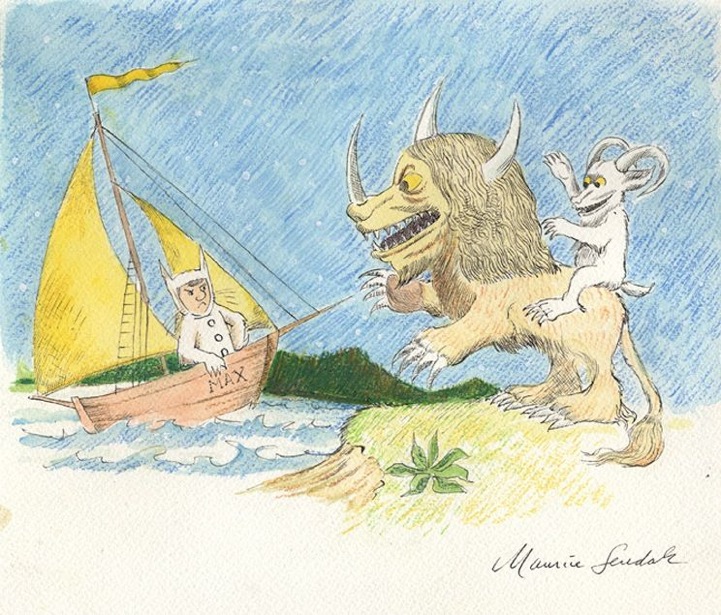 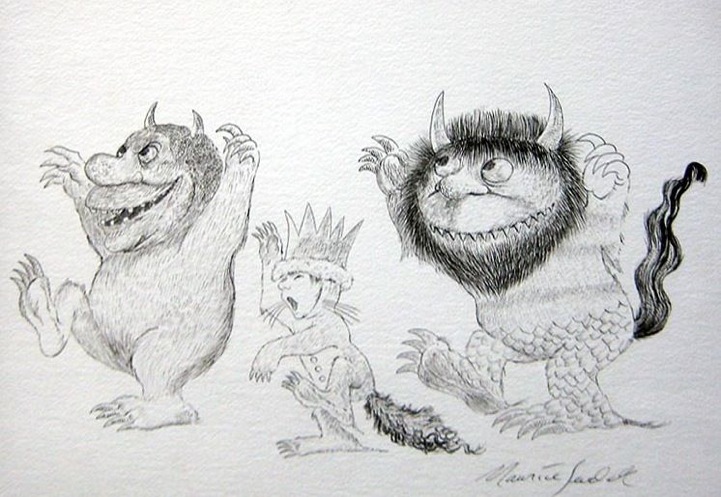 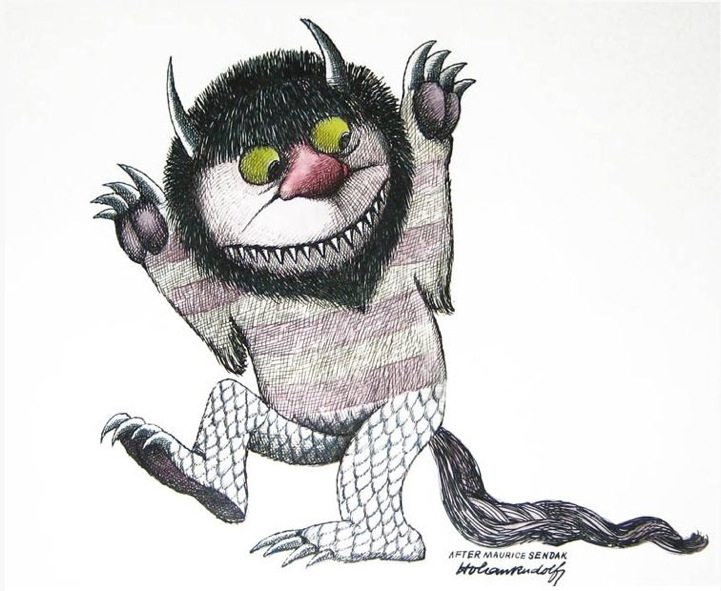 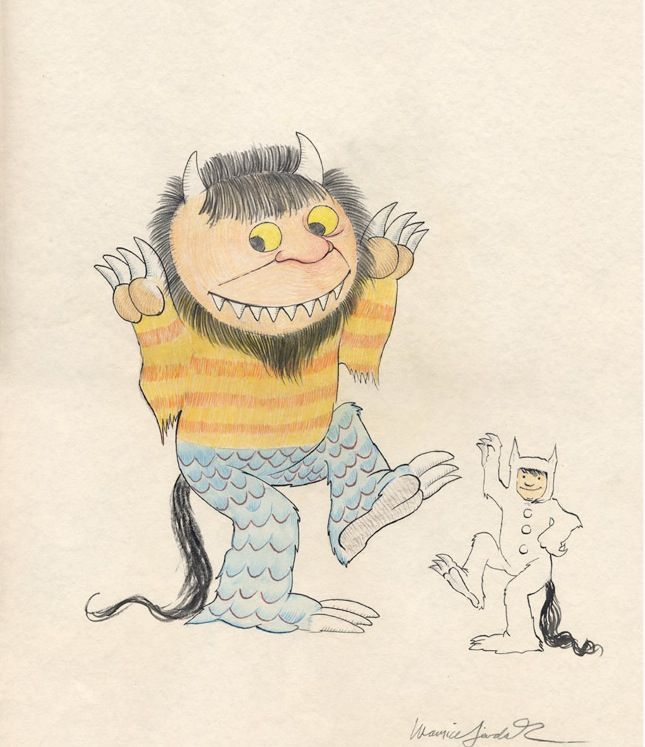 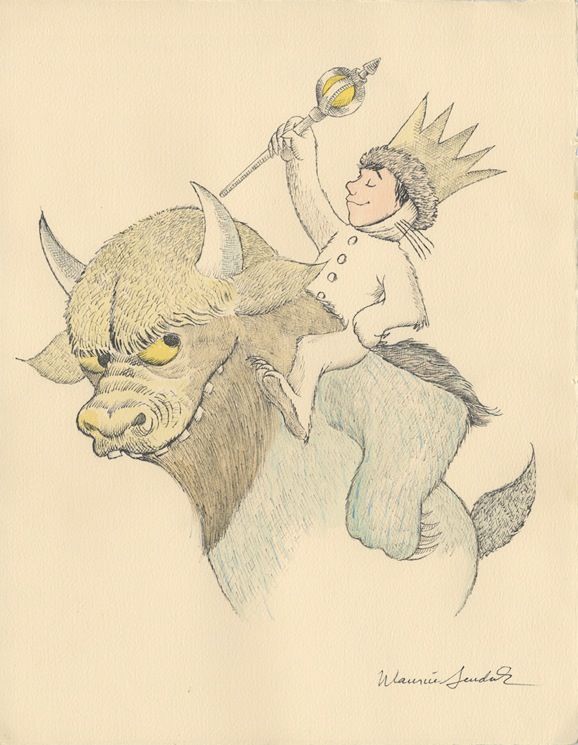 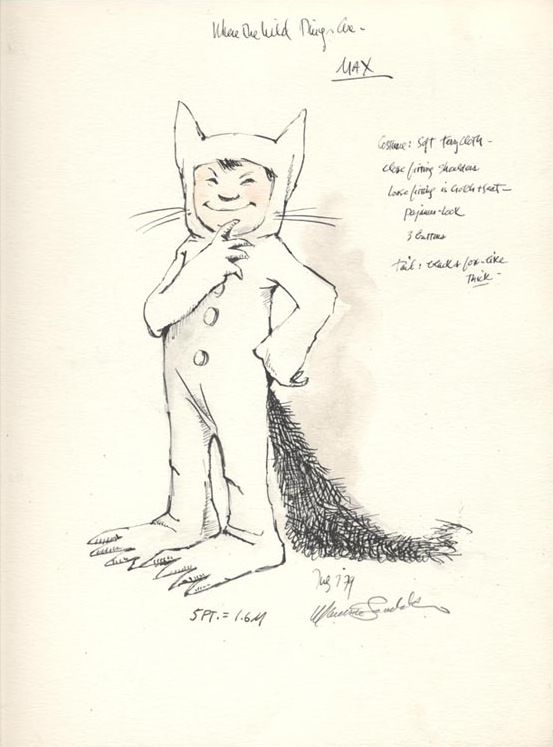 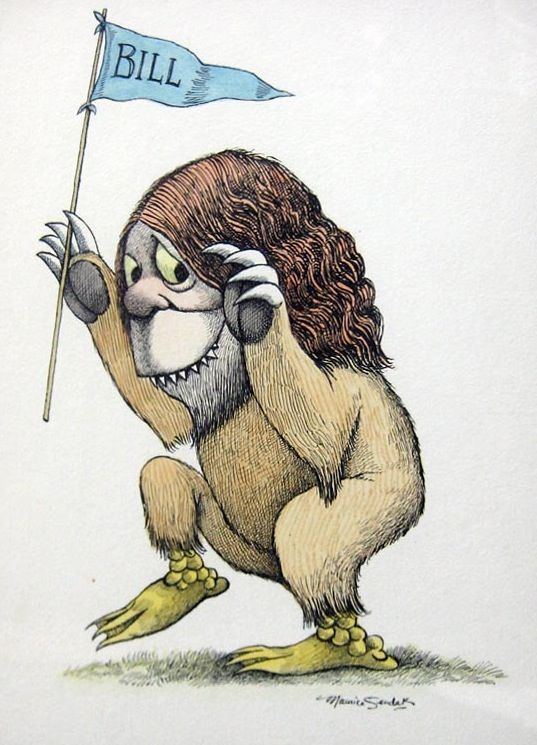 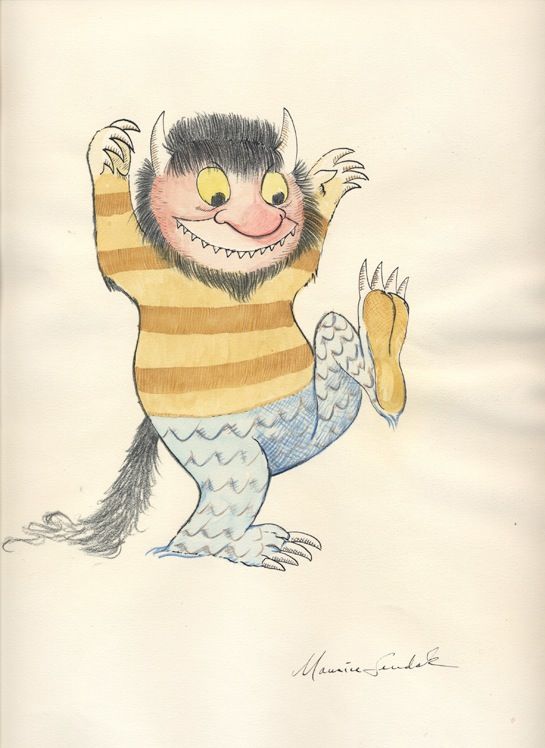