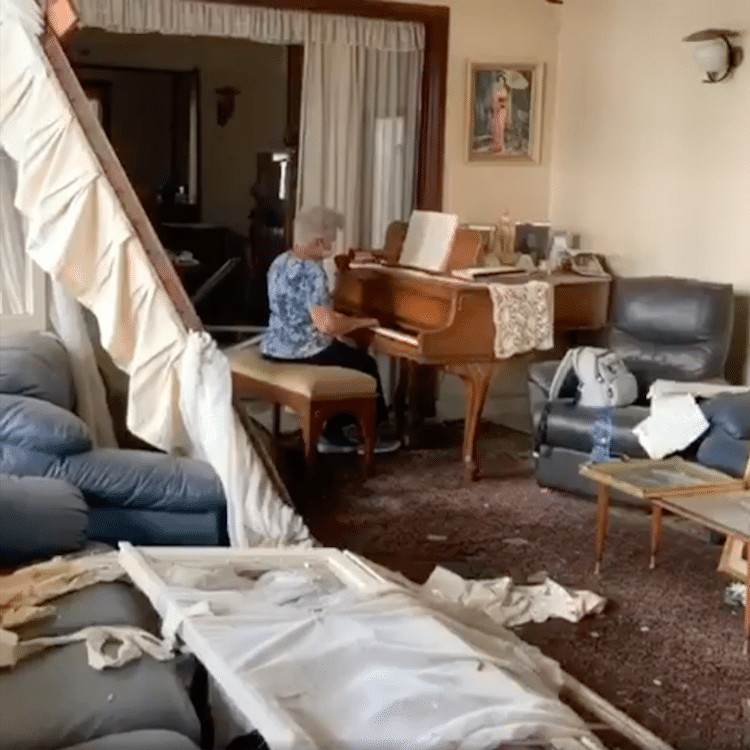 There are countless videos online that attest to the unexpected and utterly devastating destruction from the August 4th explosion in Beirut. Many also highlight the vast range of emotions and chaos that unfolded in the wake of the incident. But in a popular video created by May-Lee Melki, featuring her grandmother and a piano, emotions of hope and optimism are also put on display.

Melki was grateful that her grandparents weren’t home during the initial blast because they would have been seriously injured. When her grandparents did return to their home of 60 years—although still structurally intact—it was in shambles. Bits of debris and layers of dust covered the furniture, while curtains hung gloomily and lifelessly. Volunteers were present to help the couple, but the sheer condition of the home was no less heartbreaking. So, when Melki’s grandmother, May Abboud Melki, made her way over to her piano, there was an overwhelming sense of gratitude. The piano (which was a wedding gift from May’s father) stood resiliently unscathed. Surrounded by rubble she took a seat and began to play “Auld Lang Syne” while her granddaughter recorded the moment.

When watching the video, the instant the 79-year-old strikes the first few chords of “Auld Lang Syne,” it’s easy for a viewer to experience an array of bittersweet emotions. A breeze blows through the fragmented window frame as the sound of shattered window glass is swept in the background by the volunteers. But despite the visual brokenness, Melki’s grandmother playing seems to fill the atmosphere with feelings of renewal and hope.
“She pushed through the pain and tried to have a few moments of peace,” Melki told CNN in an interview. “To see her lean into her faith, lean into God was something that was a strong message to her community and our family immediately.”

The video (which was originally posted on Melki’s Facebook page) has been shared more than 32,000 times. Its comment section is filled with messages of support and love for those affected in Beirut. The video has also been shared on Twitter, where some are remarking on how “it shows the persevering spirit of the Lebanese people.” The viral video continues to gain views and Melki comments that this is because it “was able to express a symbol of hope and peace among all of the despair.”

Watch the beautiful video of May Abboud Melki playing “Auld Lang Syne” on the piano in her home that's been damaged by the Beirut explosions:

All images via May-Lee Melki.

Does this story move you ? Share
Like My Modern Met on Facebook
Get Our Weekly Newsletter
Become a
My Modern Met Member
As a member, you'll join us in our effort to support the arts.
Become a Member
Explore member benefits

Does this story move you ? 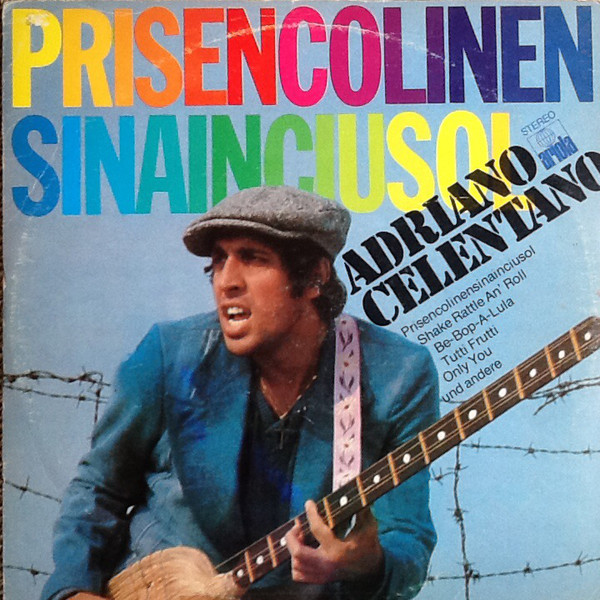 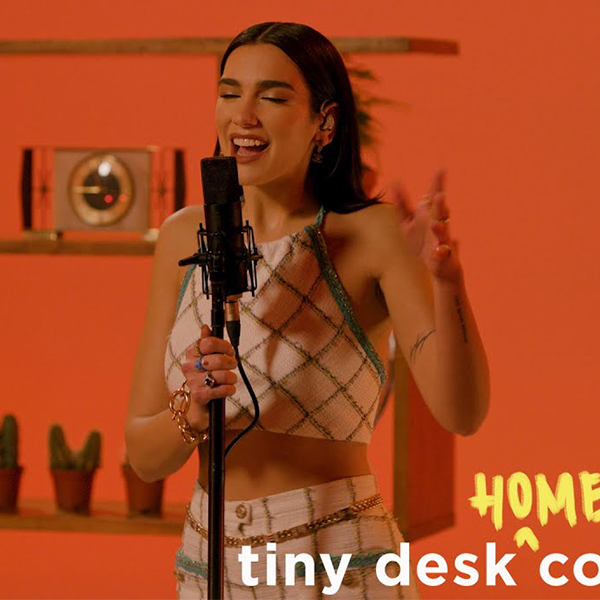