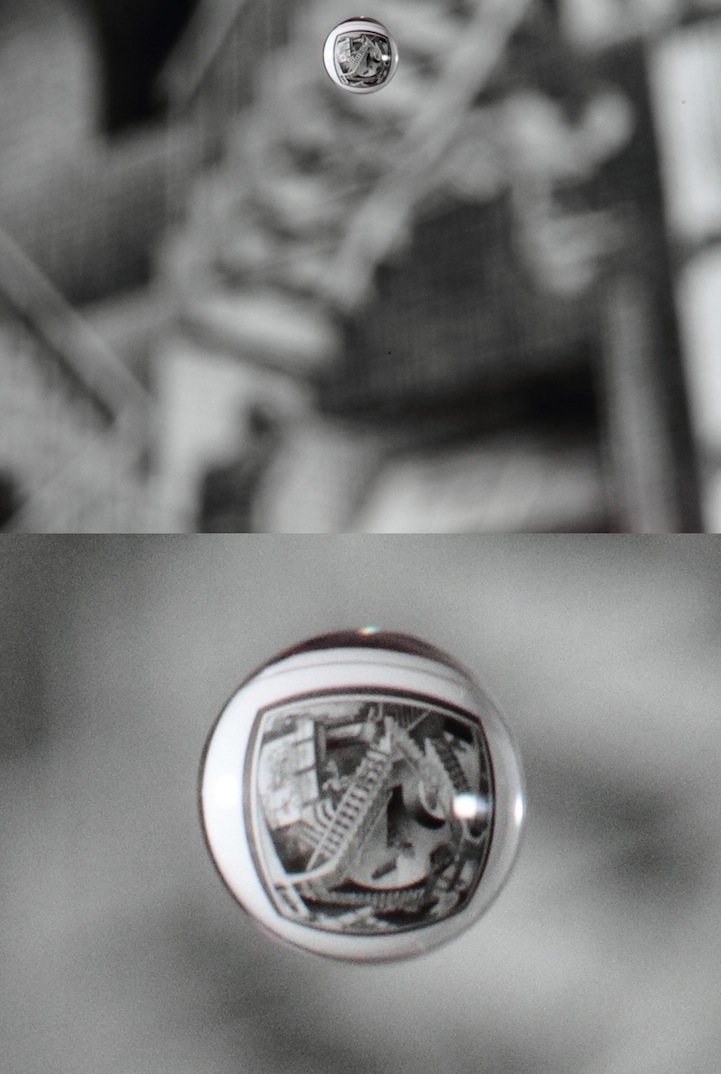 After two hours and about 150 shots, Redditor smsilton managed to take a relatively clear shot of a MC Escher painting through a water drop. His weapon of choice was Canon 60mm macro f/2.8, which he shot at ISO 640 and 1/250.

“The hardest part was focusing,” he says. “In the set up picture you can see a piece of string above the eye dropper. I would let that hang down off the eye dropper and focus on that, then move it and squeeze the dropper and the shutter at almost the same time. I have like 30ish more pictures with the drop clearly in the shot but the sketch behind it isn't in focus, this was the clearest one I got.” 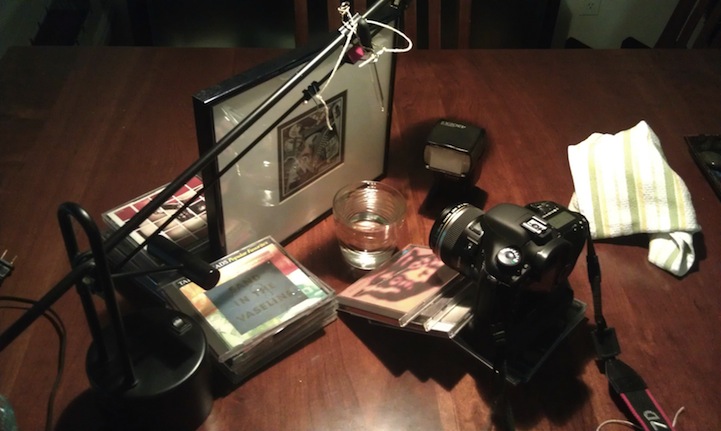