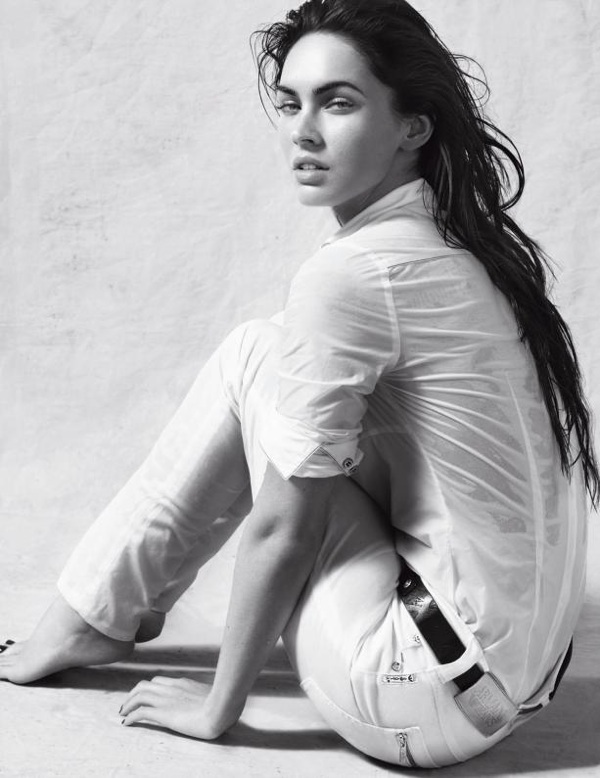 “Megan is young and sexy and has a lot of spirit,” Giorgio Armani said in a statement. “Emporio Armani Underwear and Armani Jeans are all about a youthful attitude making her the perfect choice for the collections.” 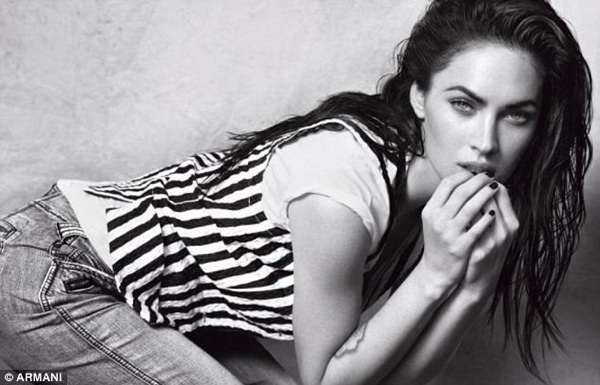