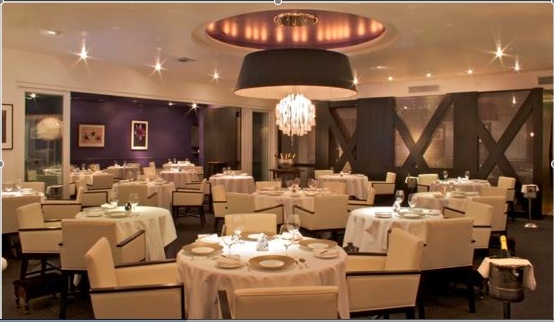 Melisse is one of those restaurants in Santa Monica that I've been wanting to check out for a while. They're one of the few restaurants with two Michelin Stars and, according to Zagat, is rated #1 for top food and wine in the Los Angeles area for 2009 (and is #2 for popularity and service). They recently went through a redesign in late 2008 and by the pictures it looks quite spectacular. Chef Josiah has been with the restaurant for almost ten years now. He serves traditional French cuisine with a contemporary American twist, resulting in what can only be called an extraordinary experience. This past Tuesday (March 10) Melisse launched their “Spring Discovery Menu,” a 4-course tasting menu for $65.00 that's available Tuesday-Friday. I know $65 seems like a lot (in this economy) but this is just one of those restaurants you just save up for! Mlisse Restaurant 1104 Wilshire Blvd. Santa Monica, CA 90401 Phone: 310/395-0881 Open Table – Melisse