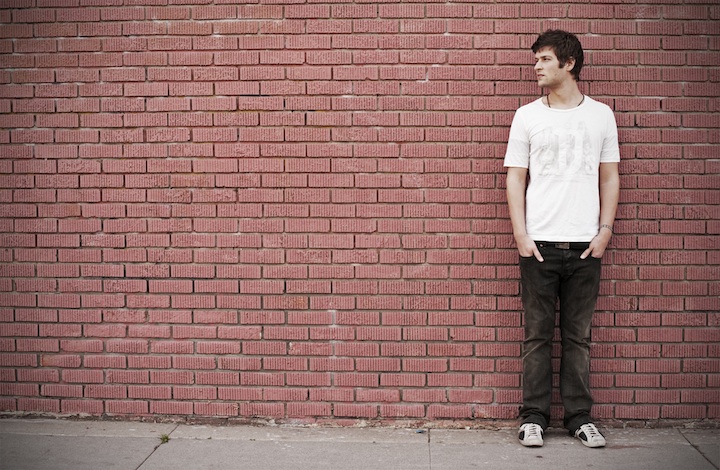 If there's one thing this website has done, it's allowed us to connect with creative and passionate people from all around the world. As a filmmaker, journalist, musician, and co-founding producer and host of Current TV, Max Lugavere is definitely one of them. Not only does he know a thing or two about where business, technology, and art intersect, he's always exploring new ventures, whether that be in music, philanthropy, TV or film. One of the many projects he's been working on is Rockdrive, a non profit organization and annual event that he created three years ago. Rockdrive began with one of his own shows and has grown into a series of concerts with nationally recognized artists in some of the most legendary venues in LA. The whole point of Rockdrive is to raise money for local needs. This year, the event is taking place on December 11th at The Troudadour and is benefiting Communities in Schools, the largest dropout prevention organization in the United States, and The Story Project, a program to engage at-risk youth via the arts. Already on the bill is Aqualung, Terra Naomi, Angel Taylor, Josiah Lemming, Sara Haze, Cary Brothers, with lots more to be announced soon. (Last year, Bruno Mars was one of their artists.) If you're in the LA area, mark your calendars for the Rockdrive event. Also, check out Max's great, new album titled One Year Later, here. Finally, stop by Max's page on theMET or leave a comment here to say hi to him. He's one of our very own Met members!