Meteorite "Older Than Earth Itself" Discovered in Australian Outback 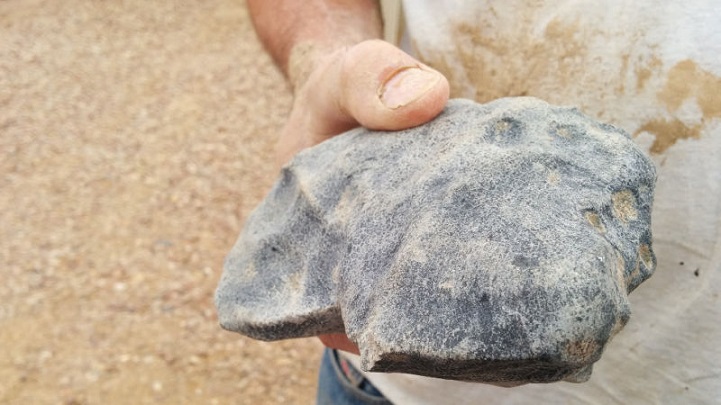 A team of Australian geologists have unearthed a discovery of a lifetime in the form of a 3.7 lb (1.7kg) meteorite that's been deemed “older than the Earth itself.” With the aid of an extensive camera system, the 4.5-billion-year-old rock was retrieved just hours before a heavy rainfall would have wiped away all traces of its existence. Discovered embedded into the crust of the dried up Kati Thanda-Lake Eyre in South Australia, a jubilant team of researchers managed to dig out the rock on New Year's Eve.

The meteorite plunged to the Earth sometime in late November, and the researchers from Perth's Curtin University had been working to locate it ever since. Locals and 5 remote cameras spotted the falling rock in the William Creek and Marree areas, however actually pinpointing the impact site proved to be a needle in the haystack situation. Team members worked around the clock attempting to decipher the data and calculate an exact location. 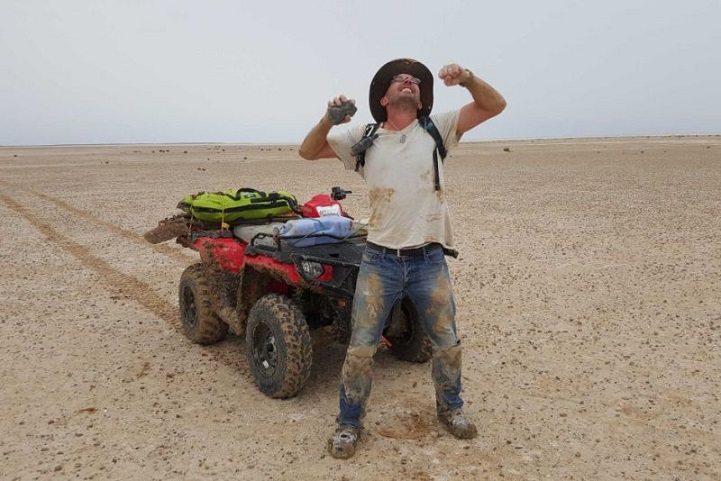 The meteorite was the very first successful discovery of a new observation network of 32 remote cameras established across WA and South Australia. Named Desert Fireball Network, the camera network enabled the search area to be limited to a 500 metre line. By taking photos of the night sky and collecting a network of observations, the trajectory of the meteorite, where it lands and where it originates within the solar system can be established using this technology.

Professor and team Leader Phil Bland managed to locate the meteorite on New Year's Eve just as a rainstorm began to brew, eventually turning into a downpour. It had taken a three-day operation involving an aerial spotter, a drone, two researchers on a quad bike, and local aboriginal guides to finally acquire the ancient item. Dug out by hand from a 42cm-deep hole in a remote section of the lake bed, the rock was retrieved in the nick of time, before any clues would have been washed away.

“It was an amazing team effort – we got there by the skin of our teeth,” Professor Bland said to BBC News. 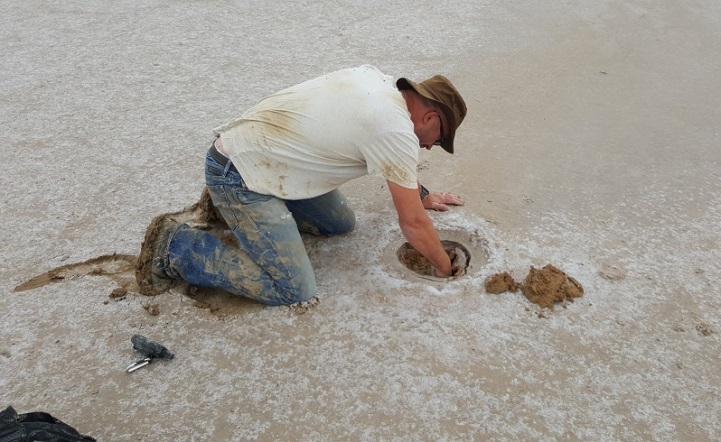 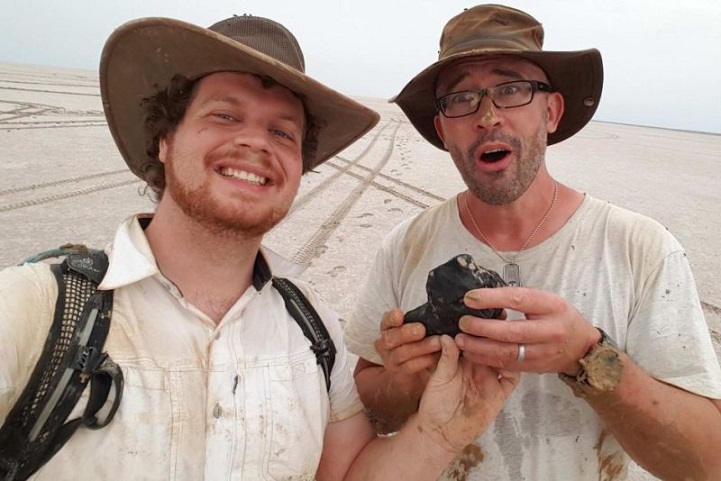 Bland has told ABC News that it is thought to be a chondrite or stony meteorite, composed of material created during the early formation of the solar system, over 4.5 billion years ago. It came from beyond the orbit of Mars, somewhere between Mars and Jupiter and is one of only 20 worldwide with an identified orbit, able to be tracked backed to its original asteroid.

“This meteorite is of special significance as the camera observations used to calculate the fall positions have also enabled the solar system orbit of the meteorite to be calculated, giving important contextual information for future study,” Professor Bland said. “It is older than the Earth itself. It's the oldest rock you'll ever hold in your hand.”

The discovery proves without a doubt that the team's extensive camera system really works, meaning that hopefully this recovery will be the first of many. Meanwhile, according to ABC, the team has already identified 10 other crash sites to investigate. 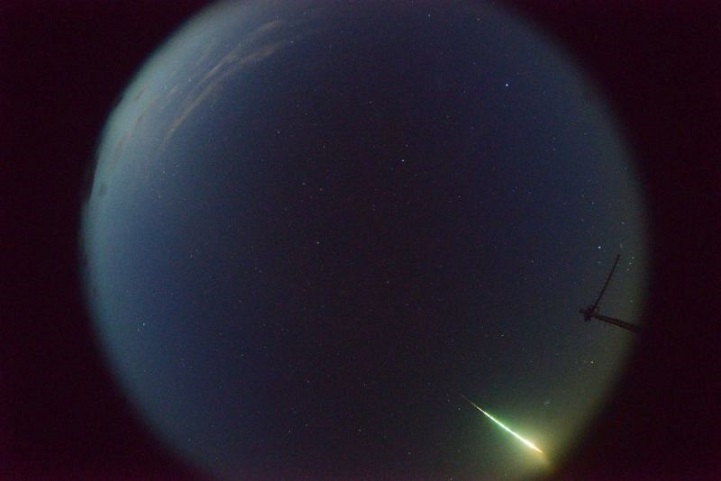