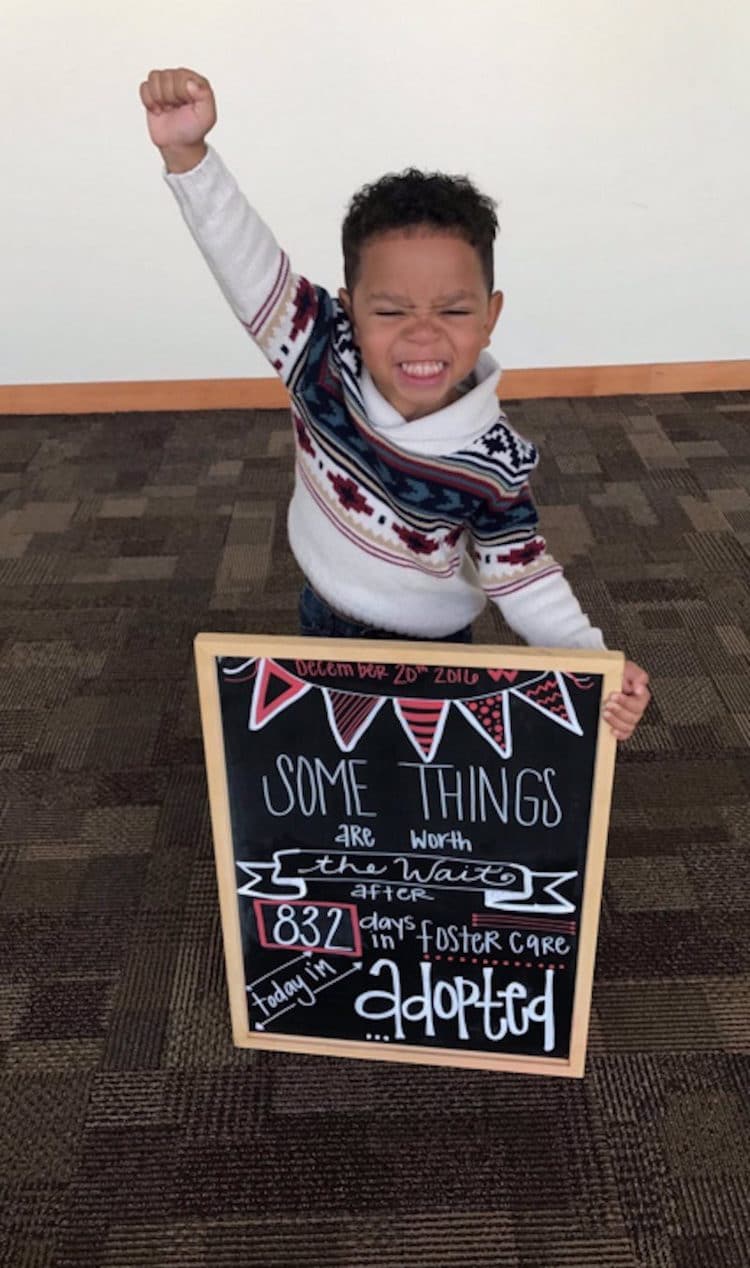 If you’re in need of some heartwarming holiday cheer, little Michael’s story is sure to do the trick. After 832 days in foster care, the adorable 3-year-old has finally been adopted by his third foster family—and, as expected, he is thrilled.

On December 20, 2016, a Phoenix-based family of four named the Browns (coincidentally—or perhaps fatefully—the little boy’s last name is Brown, too) adopted Michael. Once the adoption was made official, the young boy’s new “forever family” held a heartwarming photo shoot, snapping pictures of their new son in the courtroom, with his excited adoptive sisters, and as he triumphantly struck a particularly precious pose. “He was so excited on the day,” Dezhianna told Buzzfeed News after Michael’s poignant pictures went viral. “I don’t think he truly understood what being adopted meant. He just knew he was being adopted.”

Since joining the Browns nearly two years ago, Michael has come a long way—once shy and often in tears, the too-cute tot is now a happy and loving little boy excitedly awaiting his first Christmas as an official member of the family. 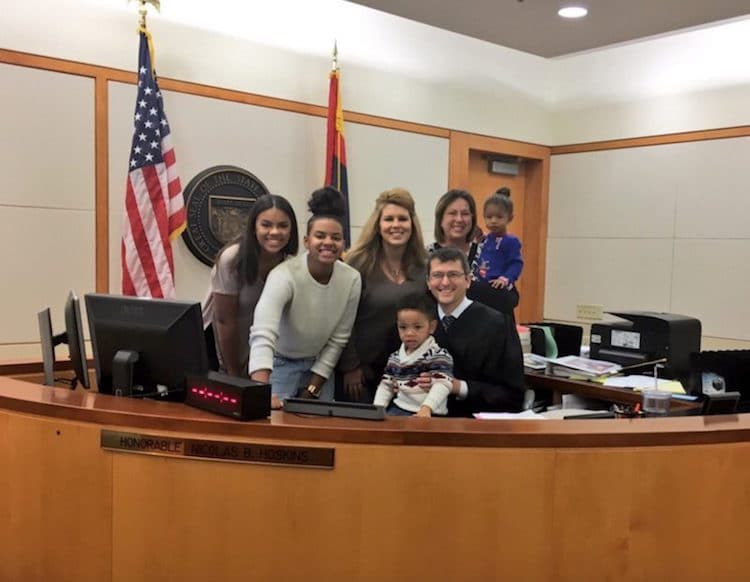 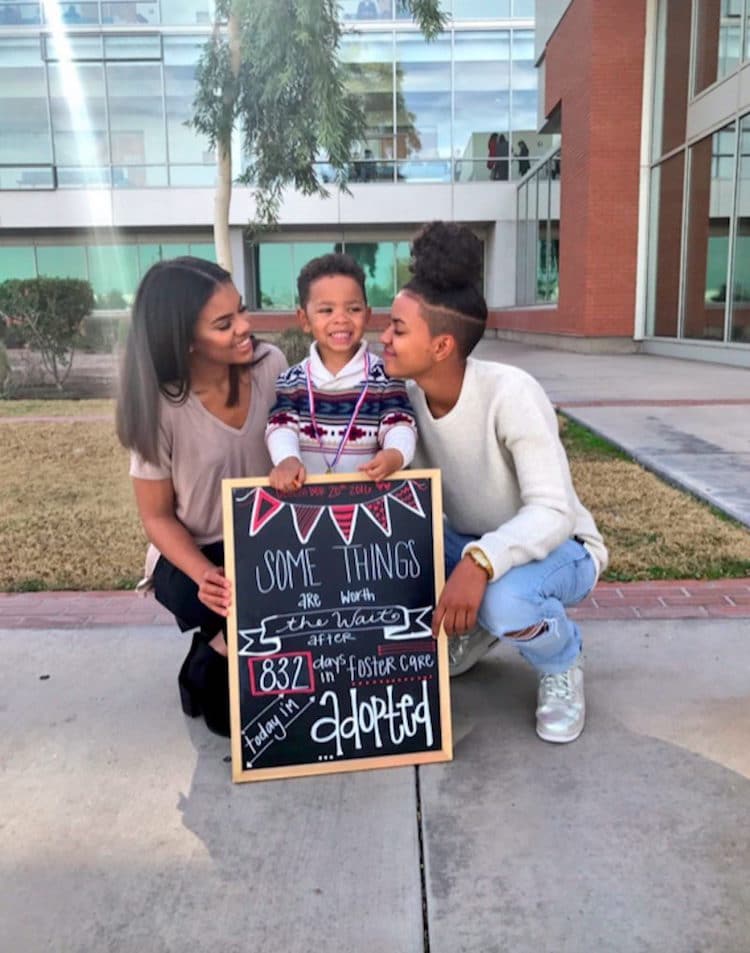 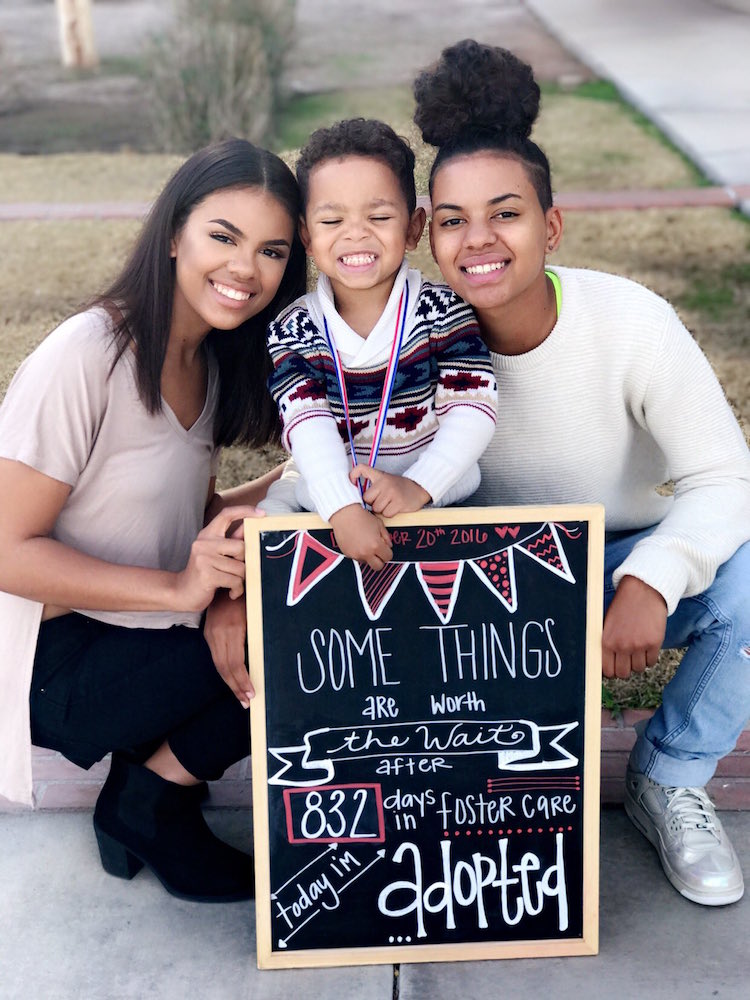