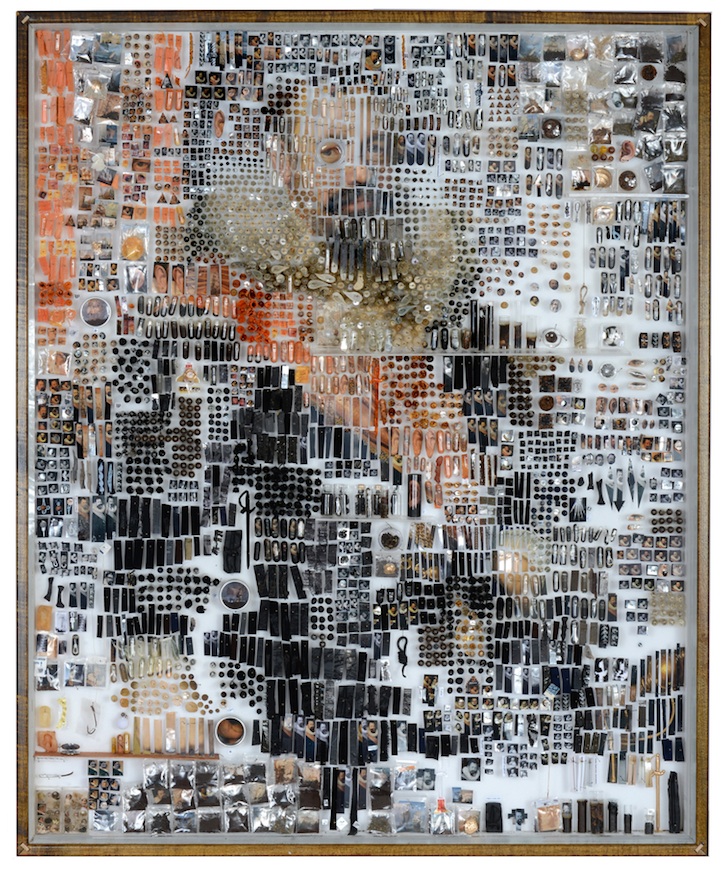 New York-based artist Michael Mapes, known for his intriguing dissected portraits made from glass vials, plastic bags, and gelatin capsules has recently released a new series that was inspired by the 17th century Dutch Masters. You may know the names of famous painters who emerged during that time, like Rembrandt, Vermeer, and Nicolaes Eliasz Pickenoy. To create these works, Mapes obtained a copyright free, high-res scan from Amsterdam's Rijksmuseum and then learned as much as he could about each painting's aristocratic subject. He then collected fragments from that person's life including dissected photographs, locks of hair, handwriting samples, and jewelry. Finally, he arranged these objects in a specimen box until they resembled an eerie portrait of that person.

These new works will be shown at two upcoming exhibitions. From August 1 to September 27, visit Beers Contemporary in London to see the exhibition Cut-Copy-Paste. Mapes joins fellow artists Frank Hallam Day and Brian Porray to define what contemporary collage means today. As Beers Contemporary states, “While each of the artists are acutely aware of their artistic predecessors, they exhibit a technical mastery in their practice that gives a fascinating new scope to the age-old artistic process of the deconstruction and reconstruction of the image.”

In addition, from August 9 to August 31, some of Mapes' Dutch portraits will be displayed at the Pulchri Studio in The Hague, the Netherlands as part of the exhibition Revisiting the Golden Age. Here, he will join artists Han van Hagen and Hans Withoos in examining various aspects of 17th century Dutch culture. While Mapes will show his mixed media portraits, Van Hagen will exhibit his etchings while Withoos will display his photography. 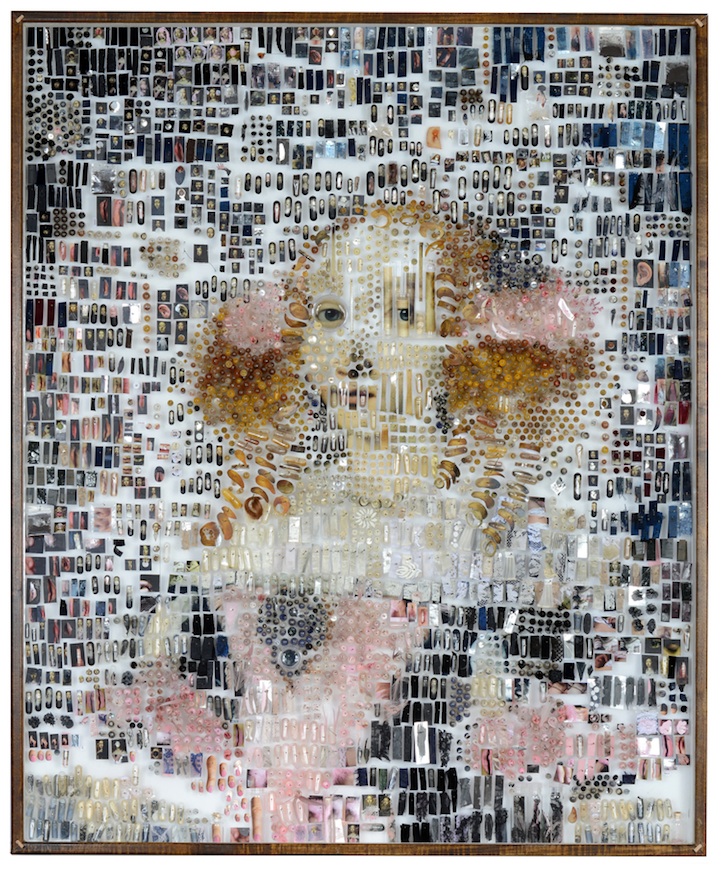 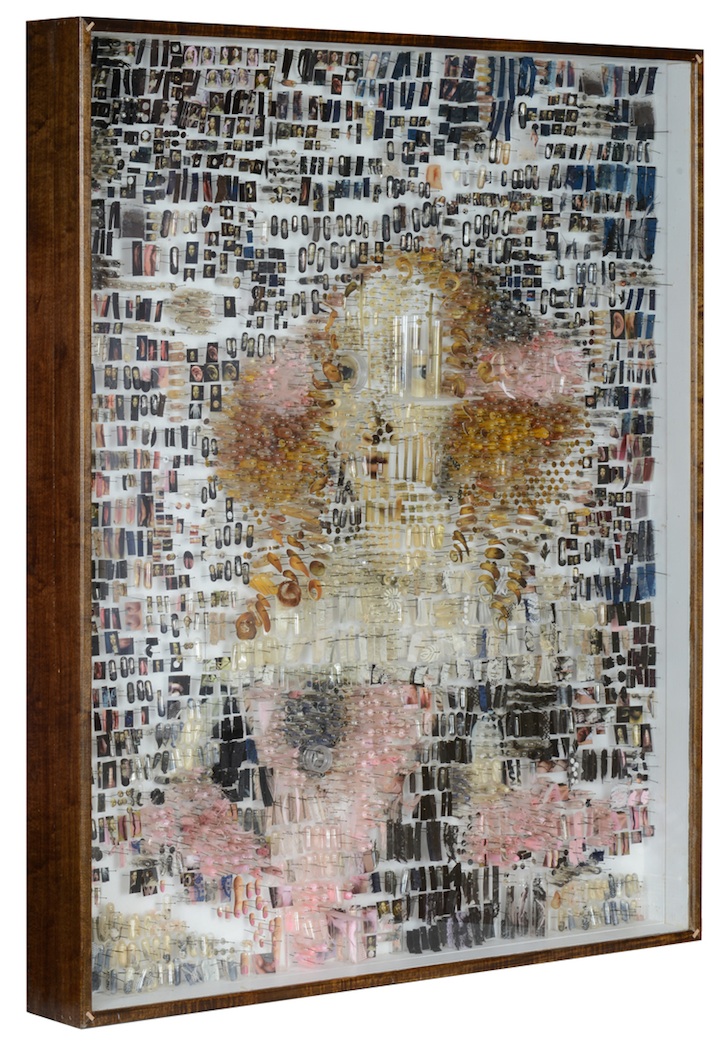 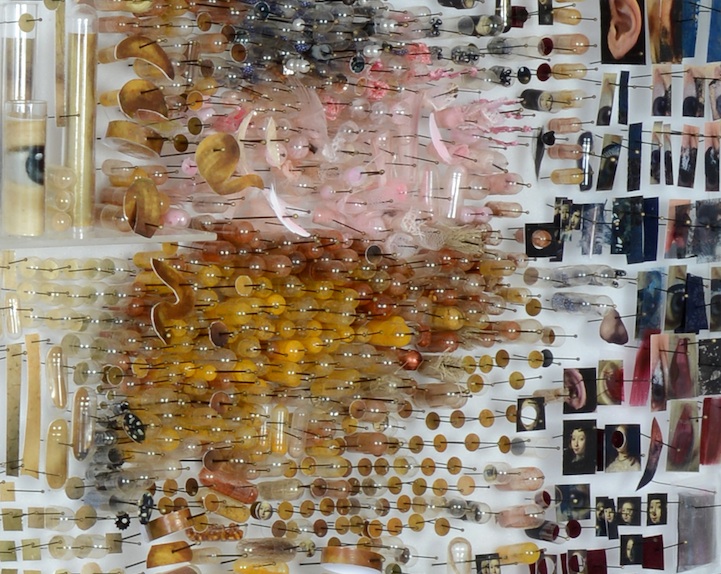 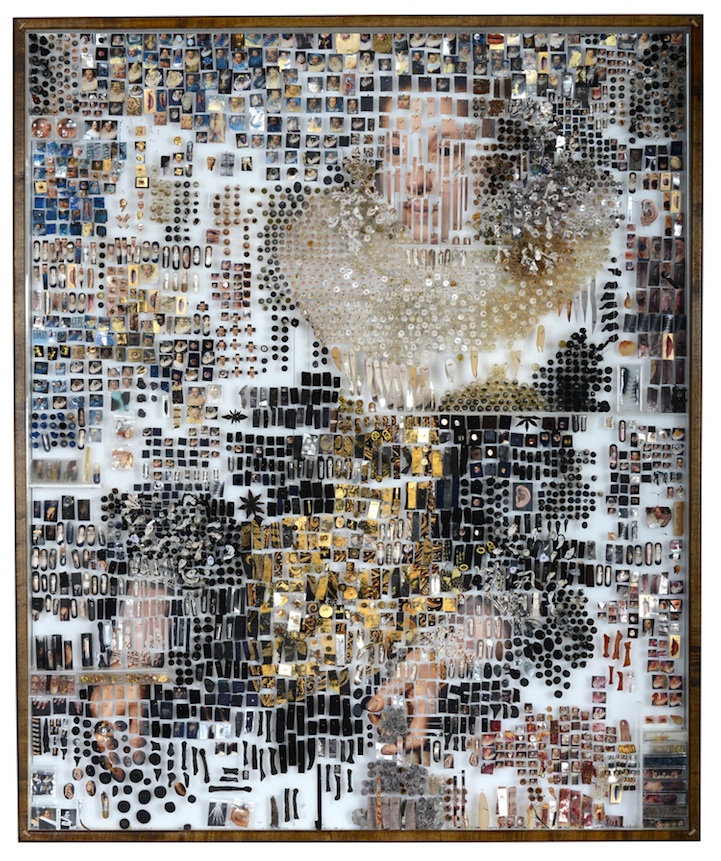 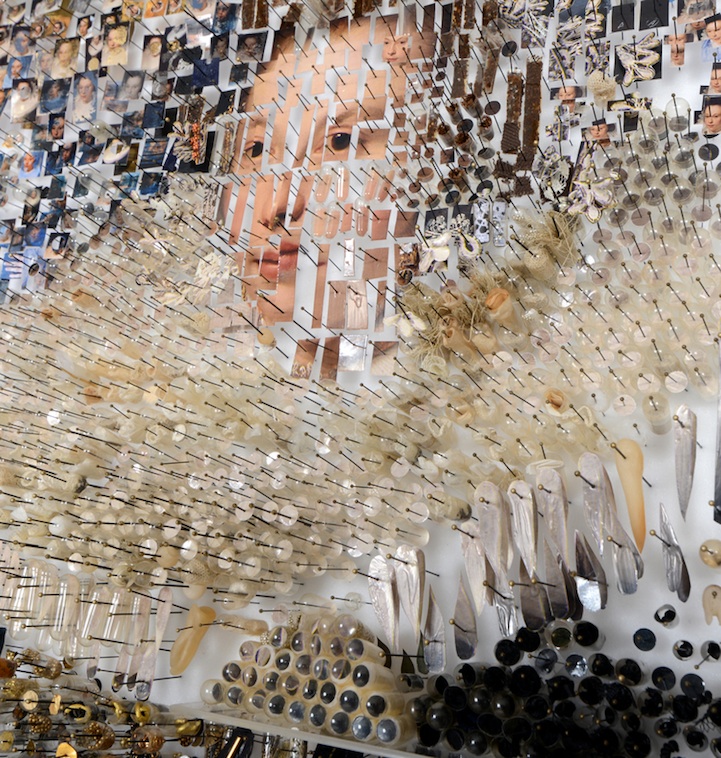