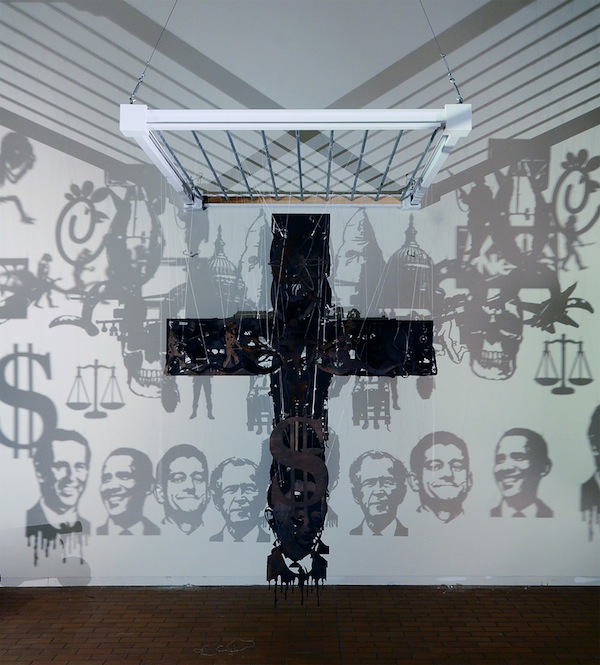 Georgia-based artist Michael Murphy, the one behind those amazing multi-layered sculptures is back with one thought-provoking piece. This new site specific installation was commissioned by UNC Charlotte for the art exhibition “E Pluribus Unum” (the Latin phrase for “out of many, one”) and is on view through November 1, 2012 in UNC Charlotte Center City's Projective Eye Gallery. Through art, this exhibition explores the idea of pluralism in America, conveying the concept that diverse traditions, perspectives, and philosophies add value to the whole.

Composed of 40 hand-cut wooden plates that are individually suspended from a wood and steel frame, “In God We Trust” creates the illusion that you're looking at one large Christian cross. Walk around the sculpture and you'll start to notice that the cut-outs are made of recognizable graphic images that represent the individuals, policies and issues that the artist refers to as “being under the influence of the idea of God.” Taken as a whole, the sculpture is an illustration of the relationship between church and state in contemporary American politics.

As Murphy tells us, “Inspired by the show title ‘E Pluribus Unum,' the work is literally one larger whole composed of many parts. E Pluribus Unum was considered a de facto motto of the United States until 1956 when Congress adopted ‘In God We Trust' as the official motto. Currently the motto can be found on American currency, license plates, in the lyrics of the Star Spangled banner, on the Pennsylvania State Capitol, on the flag of Georgia, on the flag of Florida and numerous other government owned structures and documents. Many have questioned the legality of this motto because they state that it violates United States Constitution which forbids the government from passing any law respecting the establishment of a religion. Critics contend that the use of the motto by the United States government is a direct violation of the First Amendment and the Separation of Church and State. It promotes theistic religion at the expense of a non theistic and secular worldview. It promotes the belief in a singular deity in a country that is presumably polytheistic. In short, America is not a Christian nation and the lives of millions of it's citizens are affected by Christian ideology every day. The motto reinforces this problem.”

What's most eerie is when the cross casts shadows on the back wall. Aside from the faces we're all familiar with, what else can you spot? 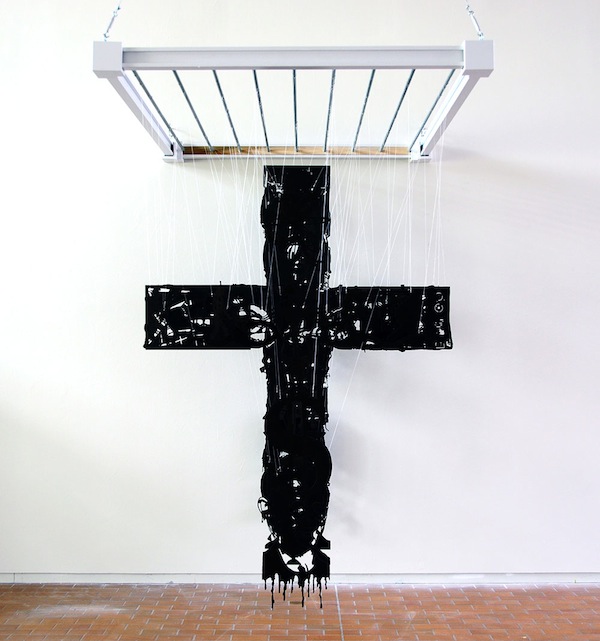 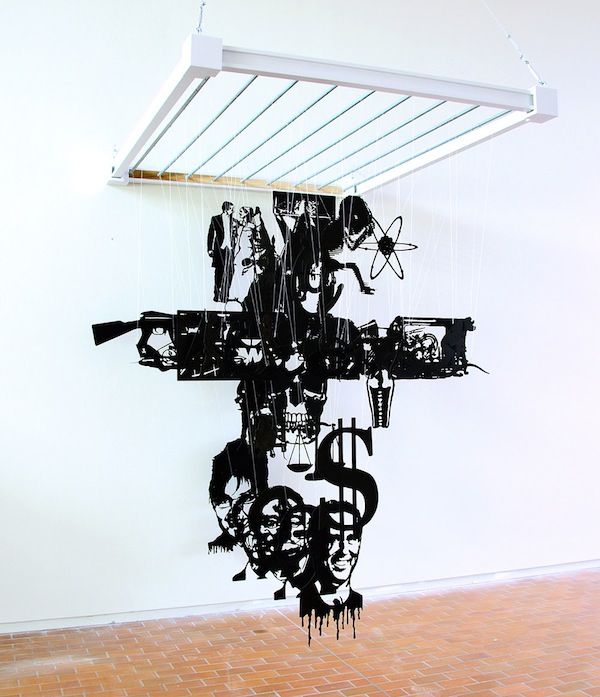 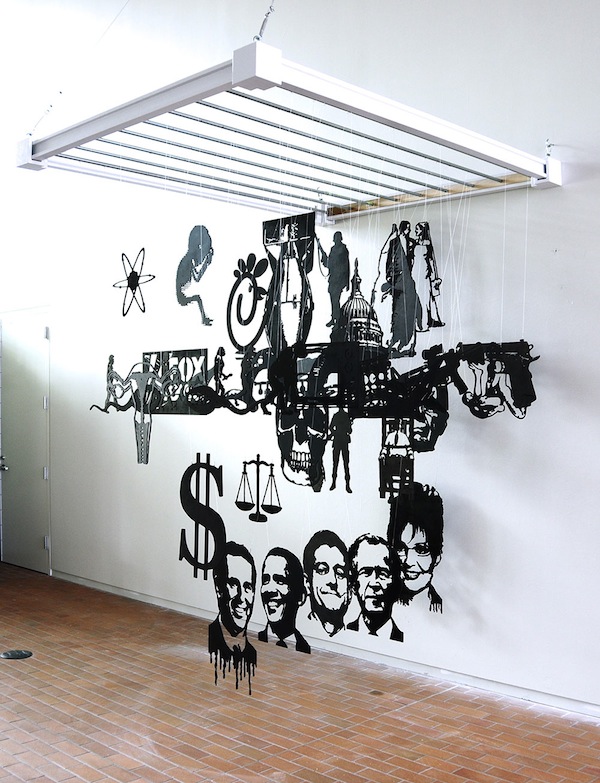