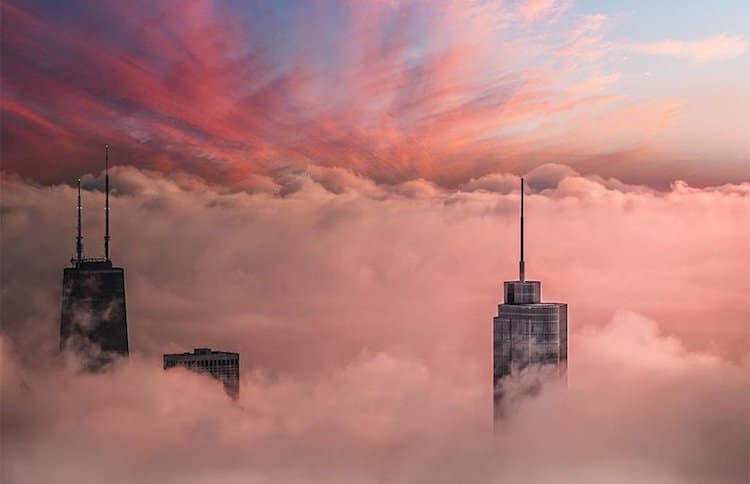 It was less than two years ago when photographer Michael T. Meyers picked up a camera for the first time. Looking for a constructive way to spend his time after becoming sober, he became passionate about his hobby and soaked in as much as he could about shooting and editing. His hobby has since transformed into a new profession, with him leaving behind a 20-year career in the advertising world (as a writer and creative director) to pursue photography full-time.

Meyers is based out of Chicago and the city has provided the backdrop for his most memorable work. Armed with his Sony a7rii

drone, he takes to the city, capturing the Chicago skyline swathed in mysterious fog. As he's endeavored on a path as a photographer, Meyers has rediscovered his own city. With a newly sharpened eye, every moment becomes a possible image.

“The thing I love most about photography is that as a photographer, it makes you so much more aware of the things around you,” Meyers tells us in an email. “The way light falls on buildings or water, and what the same spot can look like at different parts of the day. The way lines exist and converge and play with each other, in both natural and urban landscapes. How a place or a moment can evoke a specific and special kind of emotion. The trick is, you actually have to stop and pay attention to these things in order to appreciate them. Being a photographer, in a good way, forces you to see these things and capture them in order to create an interesting shot.”

By shooting from unexpected angles and perspectives, Meyers' pictures of Chicago place the city in a new light. His dynamic and unexpected images provoke observers into a newfound appreciation of their surroundings. 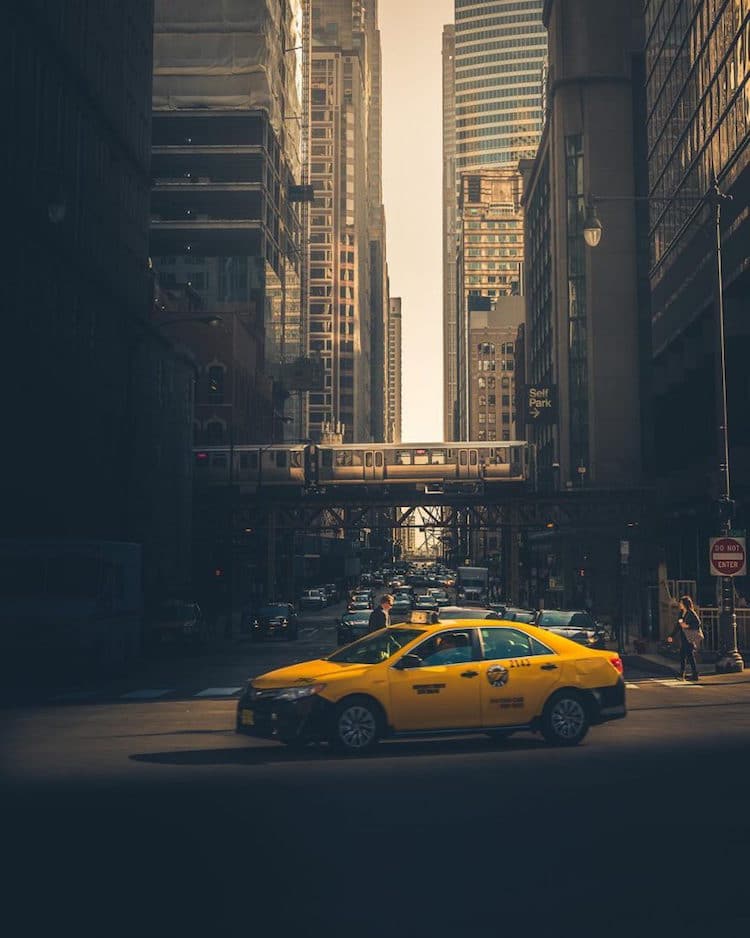 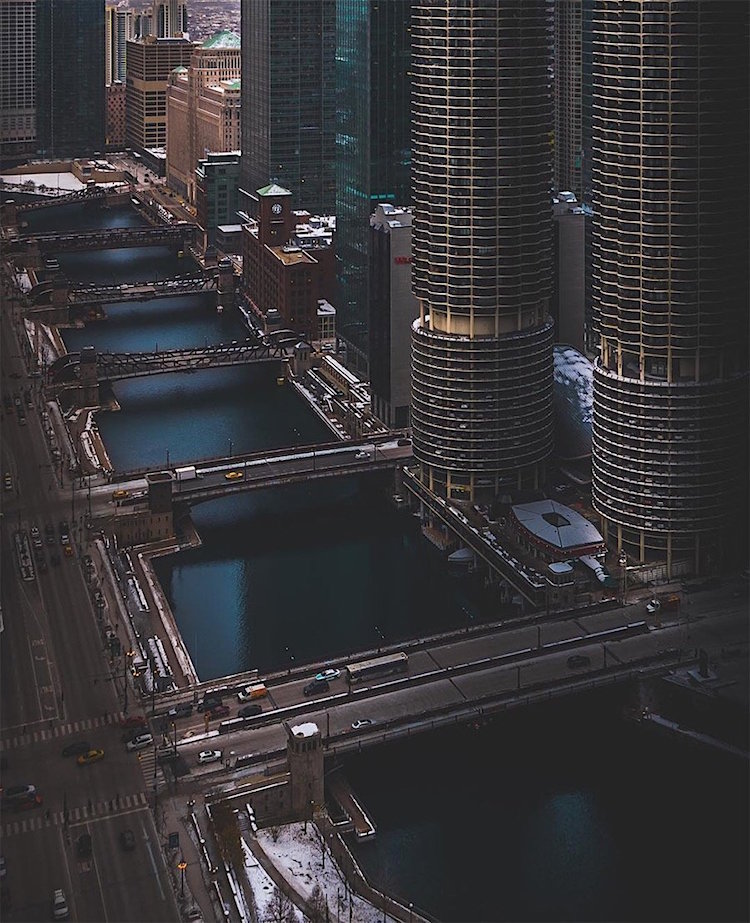 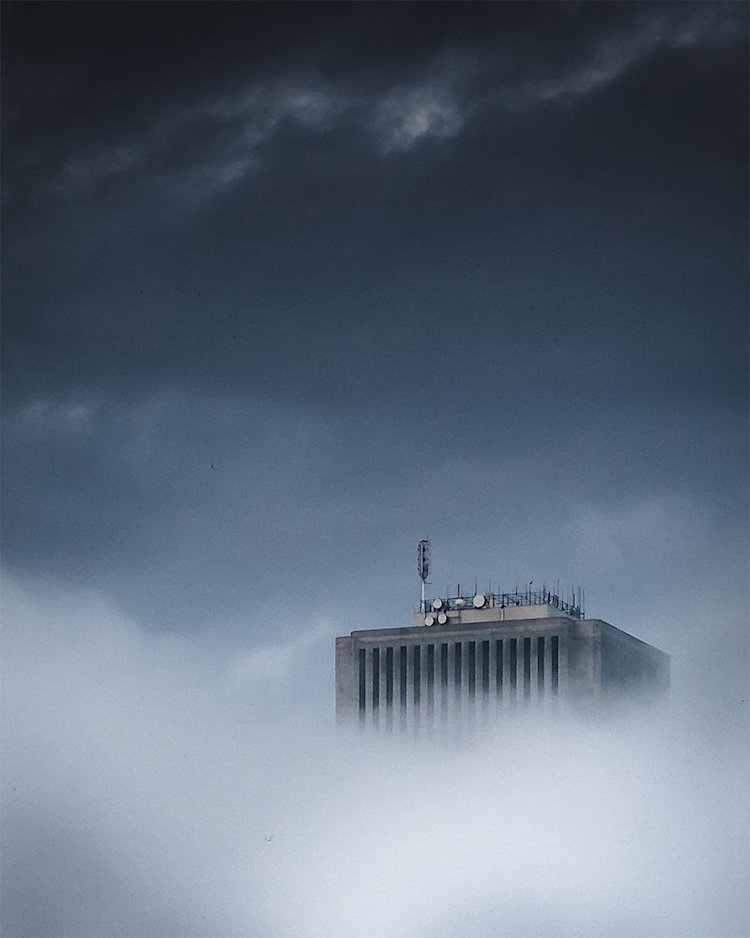 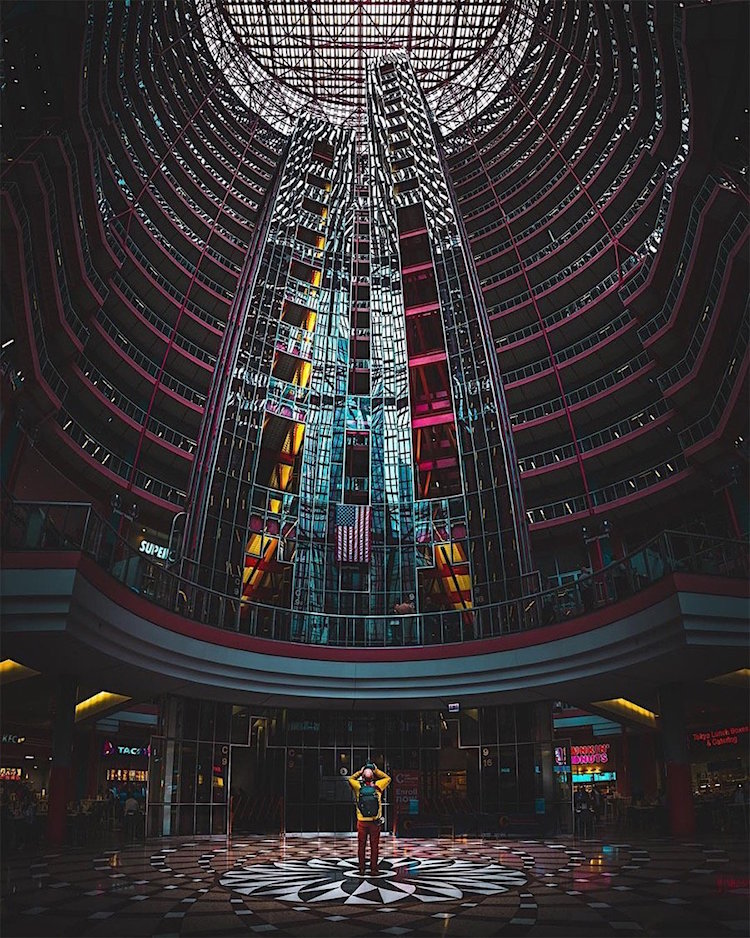 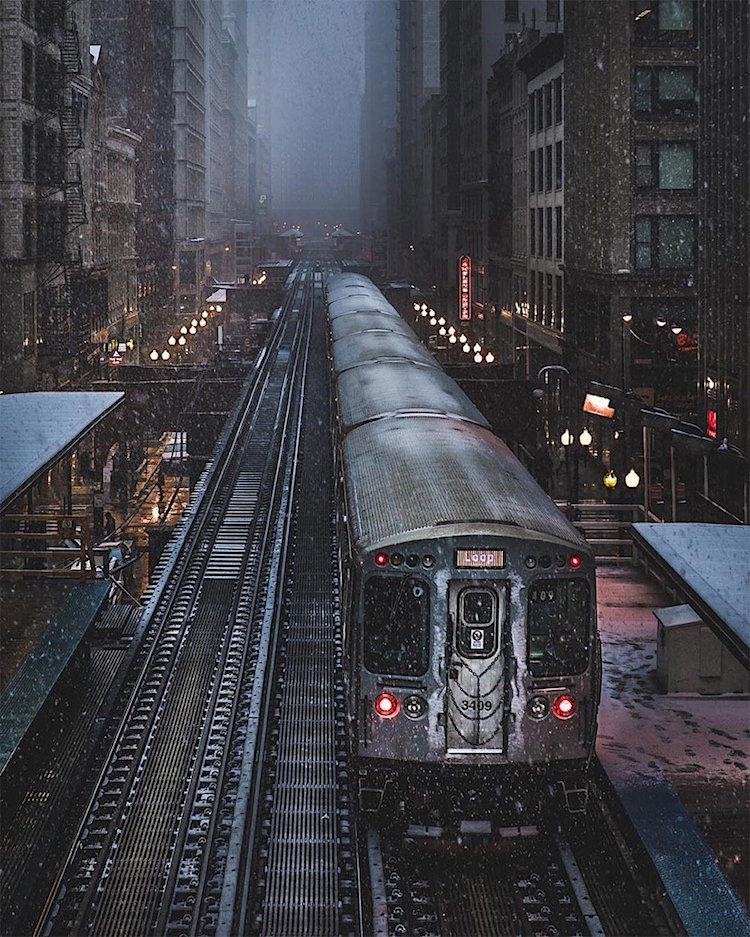 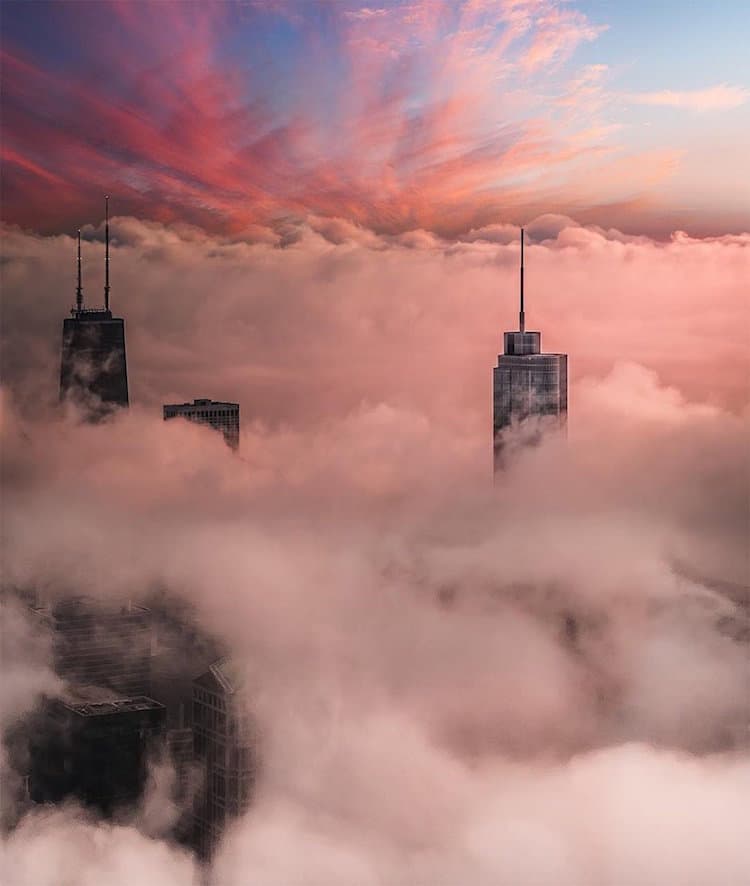 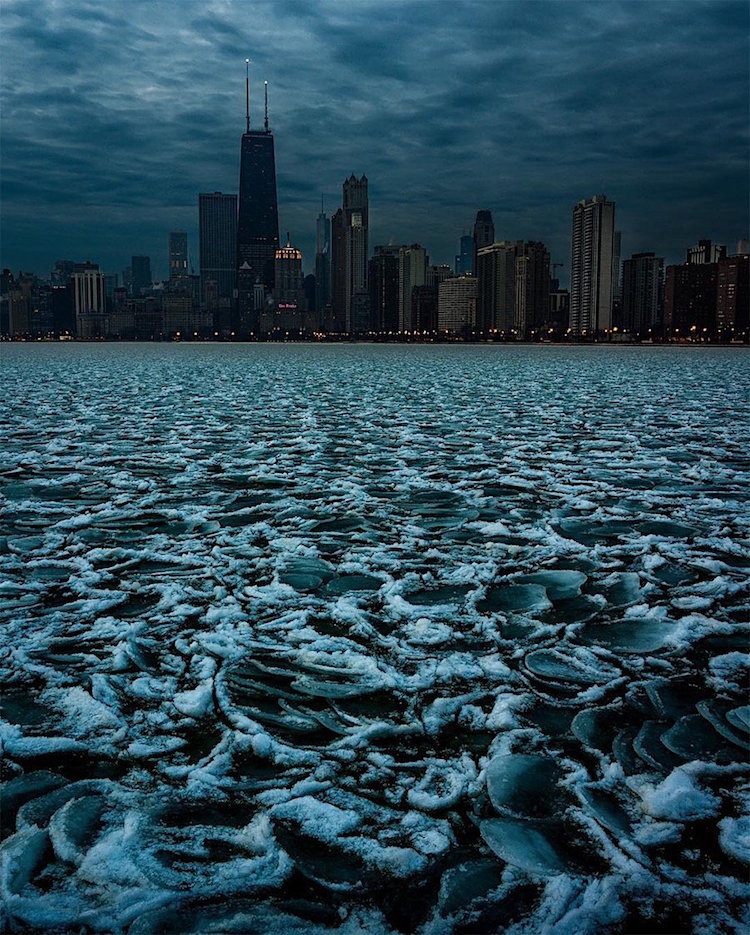 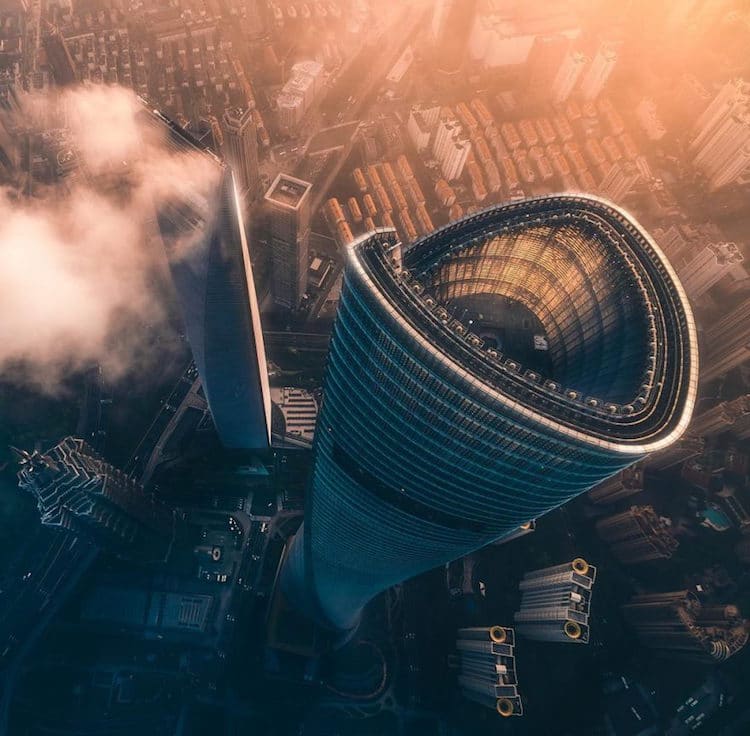 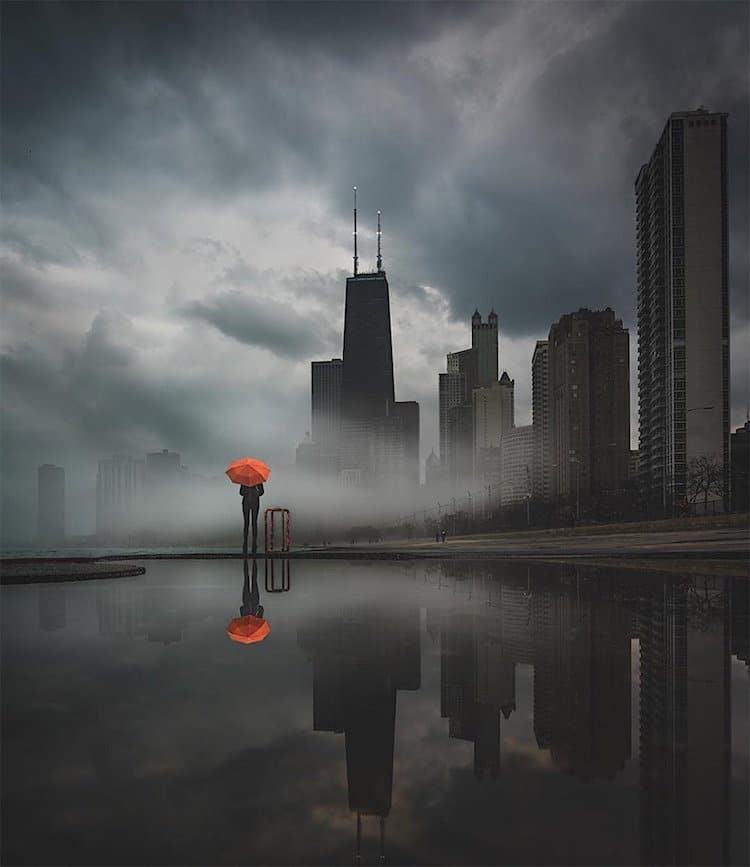 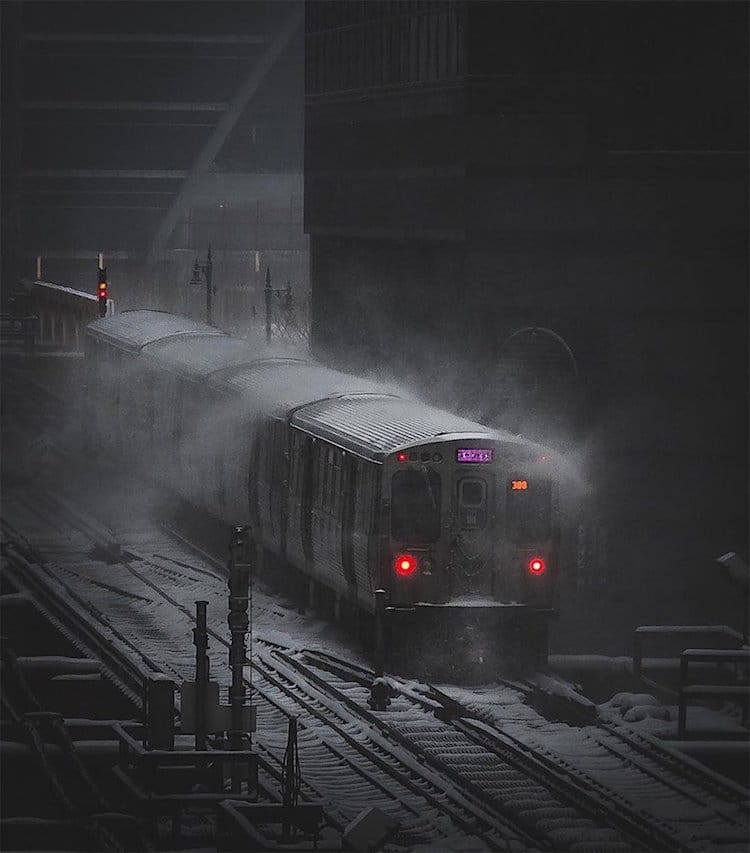 My Modern Met granted permission to use photos by Michael T. Meyers.