Artist Imagines the Destruction of Large Cities in Apocalyptic Series 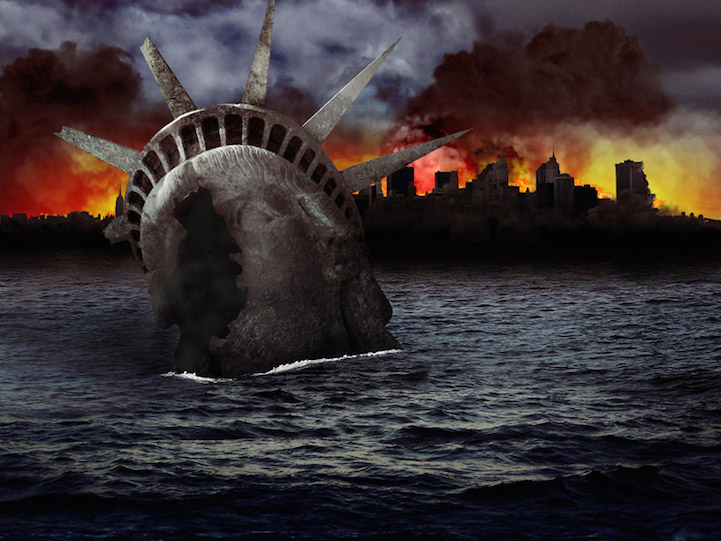 Berlin-based artist Michal Zak has imagined what it would look like if some of the world's major metropolises were destroyed. His series entitled The End of Eternity conveys the fragility of peace by featuring apocalyptic scenes that depict a future fictional war. We see images that show tattered iconic sites within these large cities. New York's Statue of Liberty floats in the harbor, while Paris' Eiffel Tower is in flames. Crumbling buildings, smoke-filled air, and ruins exist in every one of Zak's compositions.

The artist created this eerie set of images to explore his notions about the threats that our world faces every day. Zak sees the spread of nuclear weapons unstoppable and the tensions between countries continue to frustrate people around Europe, among other things. This series is a way that he considers the ramifications of global conflict and a potential World War III.

Zak's series is bleak, yes, but is a ultimately work of fiction. While it portrays a dark future, its destruction could serve as a reminder for the present – that we should always strive to make our world a better place. 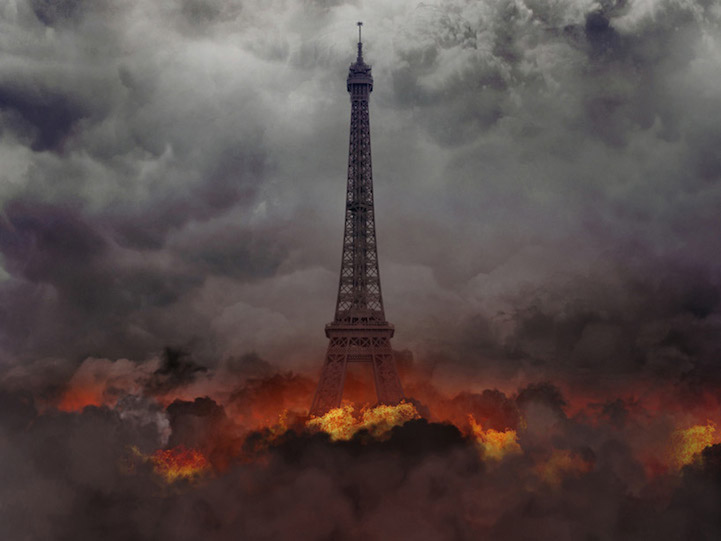 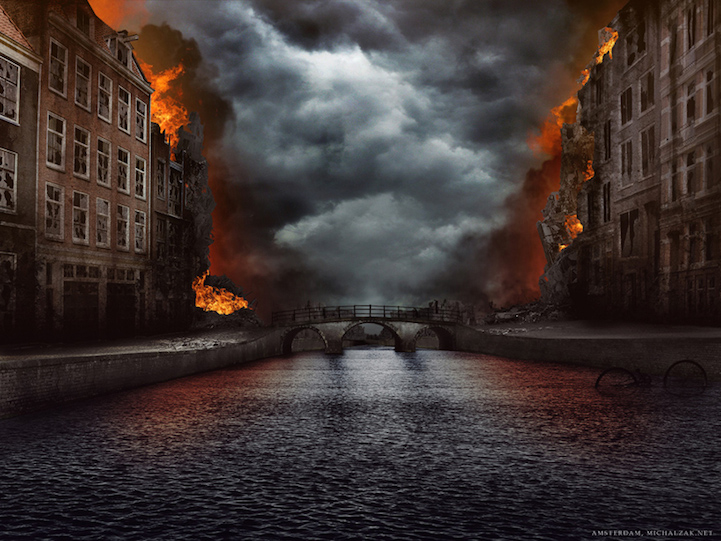 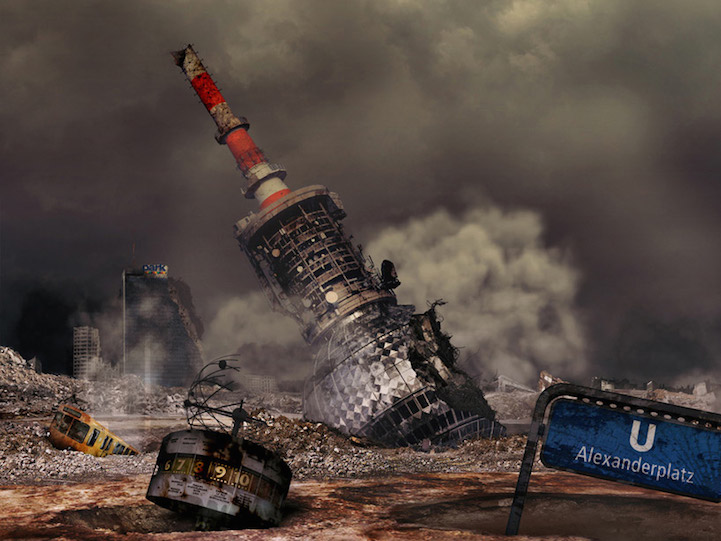 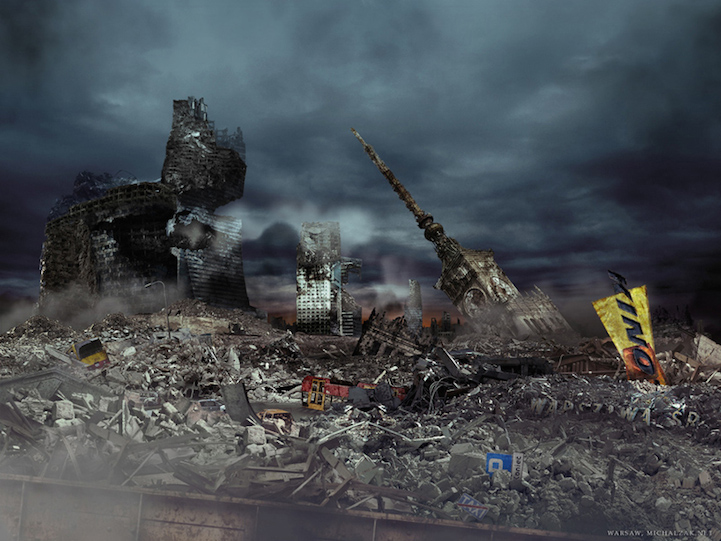 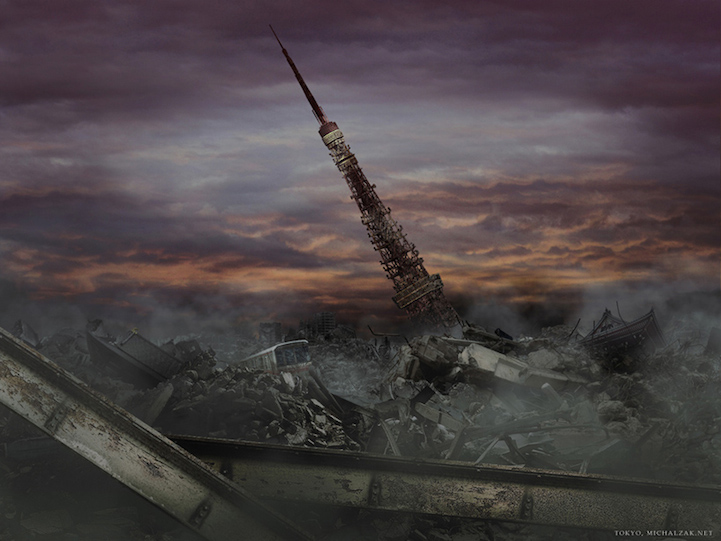 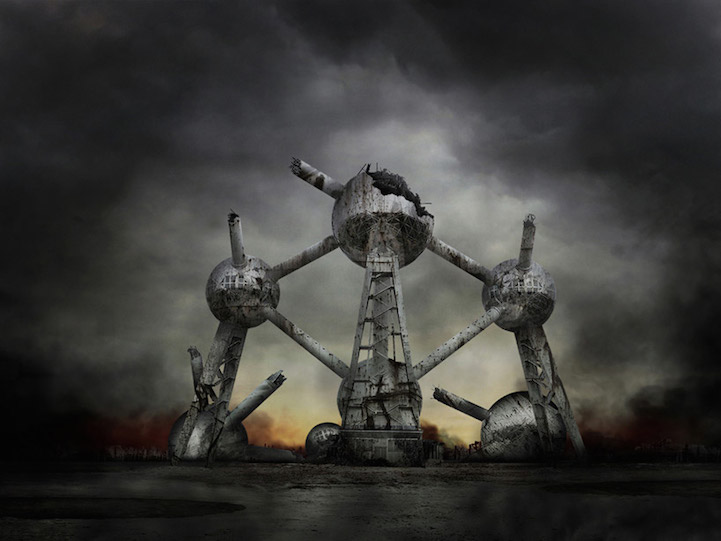 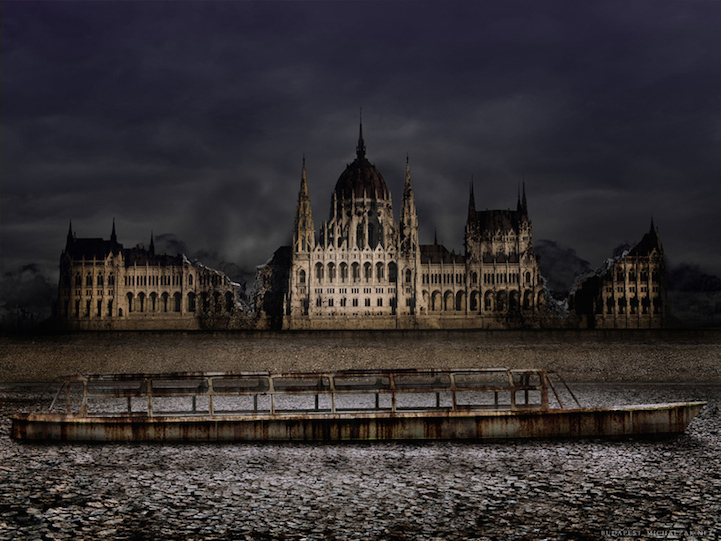 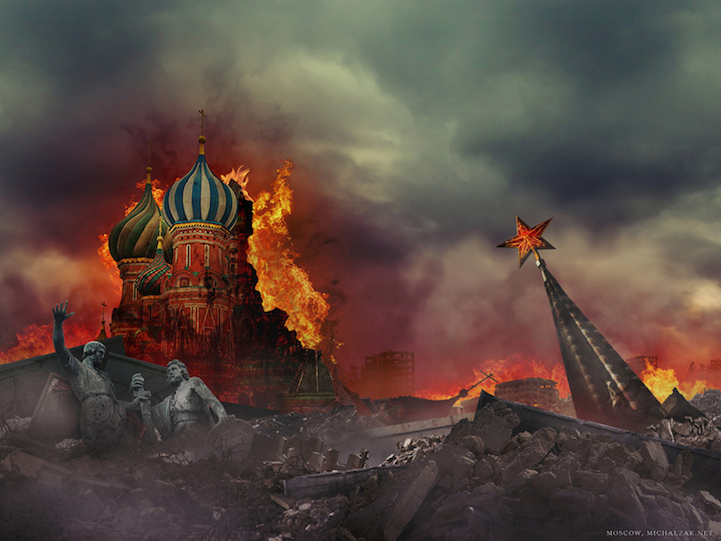 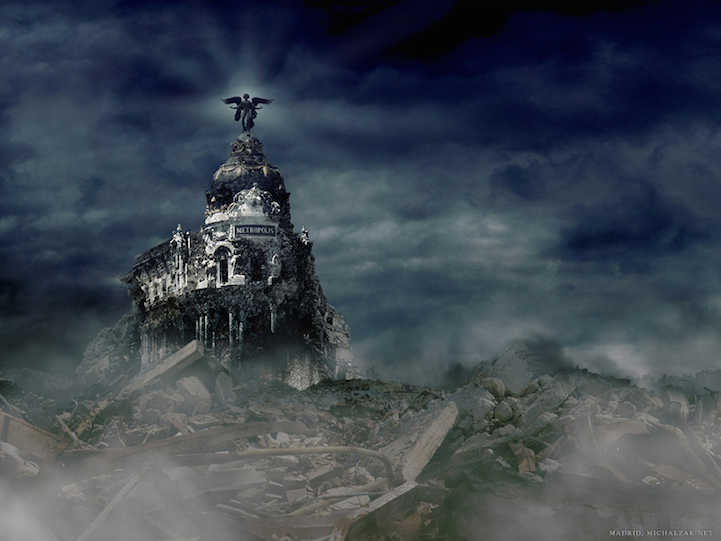 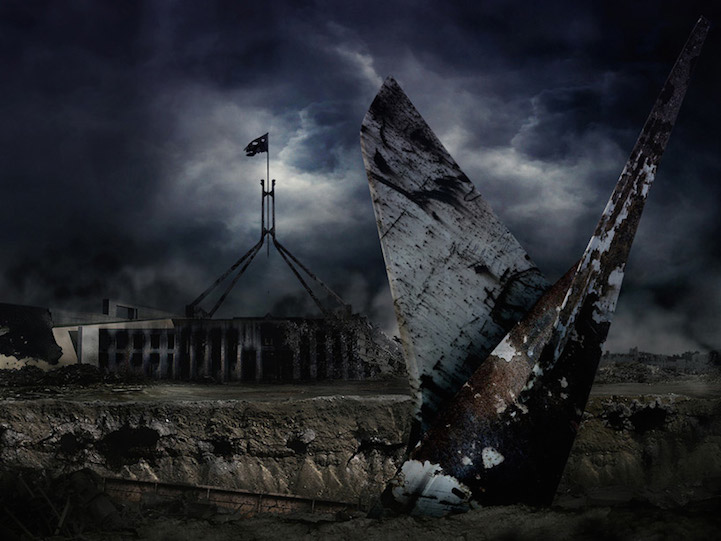 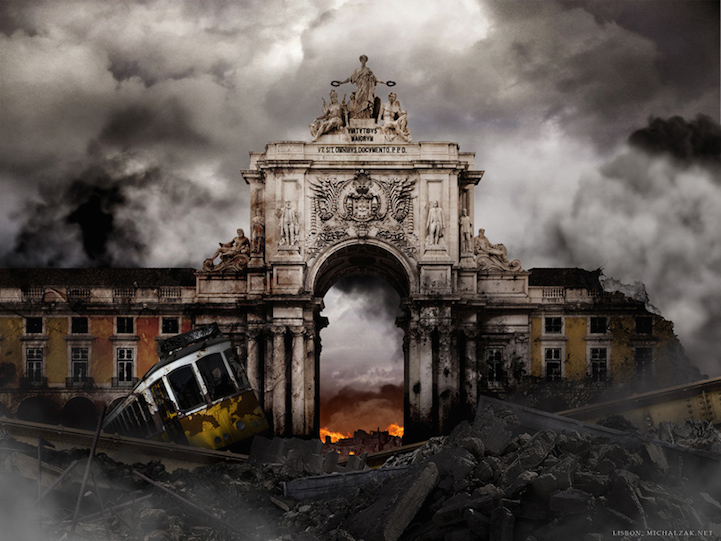