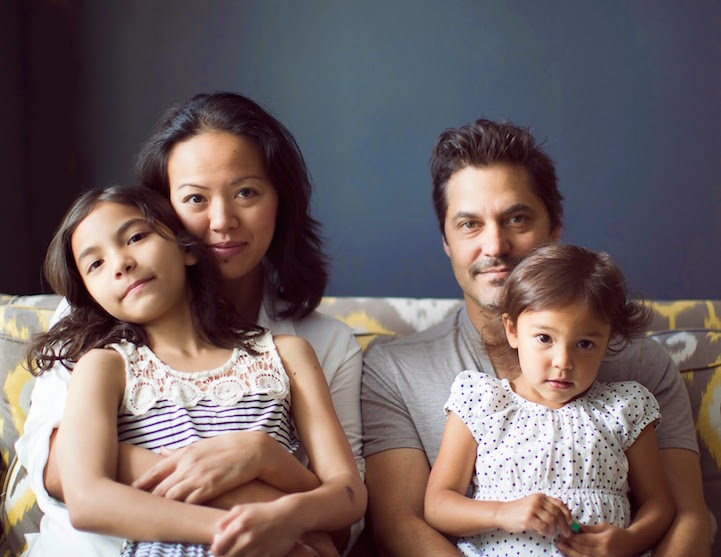 All families are different, but at the same time, they're connected by the universal bonds of love and kinship. For the past few years, New York-based photographer Michele Crowe has explored this concept through her portrait series The Universal Family, which features diverse imagery of families around the country. From families of mixed heritage, to same-sex couples, to single-parent households, to multiple generations living under one rooftop, each intimate portrait represents a family of the new millennium.

“The Universal Family is a portrait series made to unite the human race through the spirit of family,” says the photographer. “Everyone has a family in some shape or form, and I believe that support system to be one of the most important things in the world. A family can be big or small, blood related or not, same sex oriented or not and of course composed of people with similar or wildly different cultural backgrounds. I believe If you're lucky, you truly understand that love has no boundaries.”

Crowe is currently raising funds via Kickstarter with the goal of expanding the project and publishing a book. To find out more, check out her crowdfunding campaign or see more photos on the project's website. 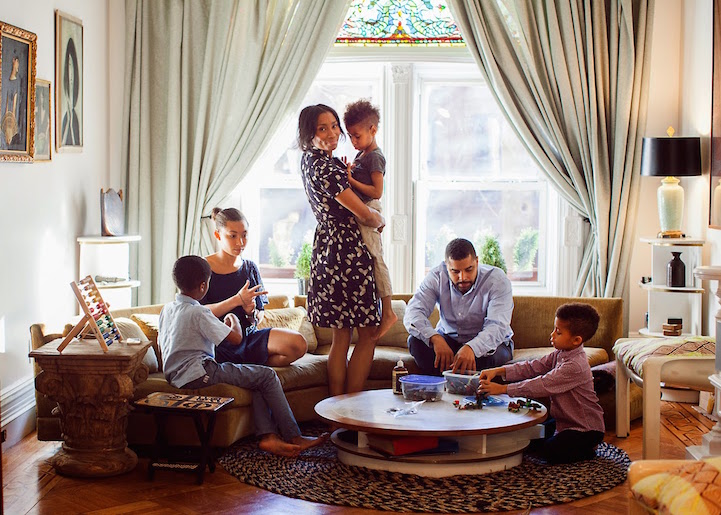 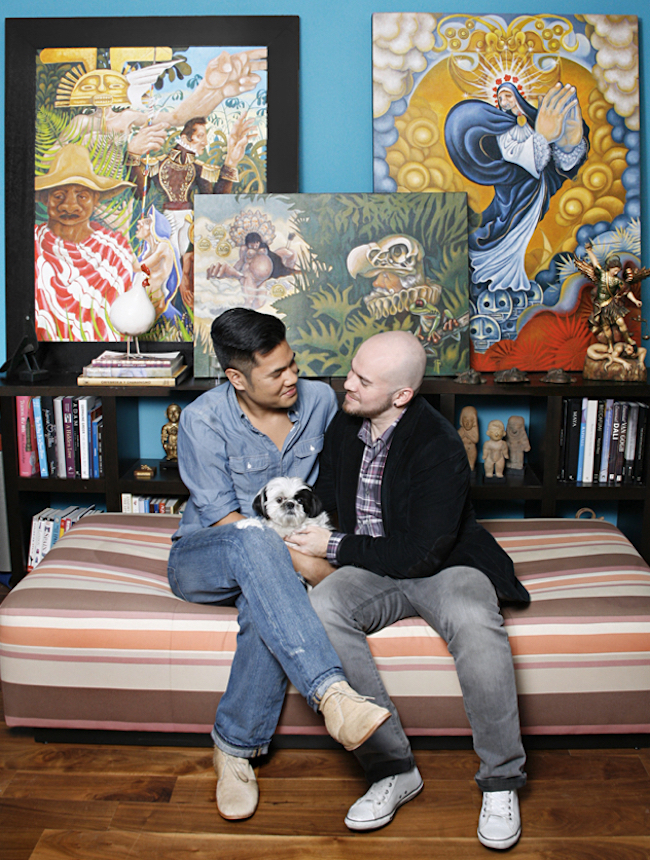 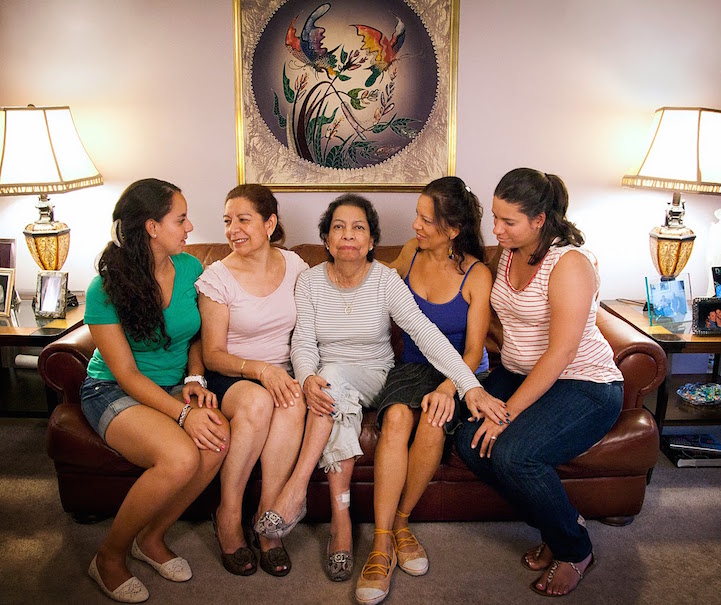 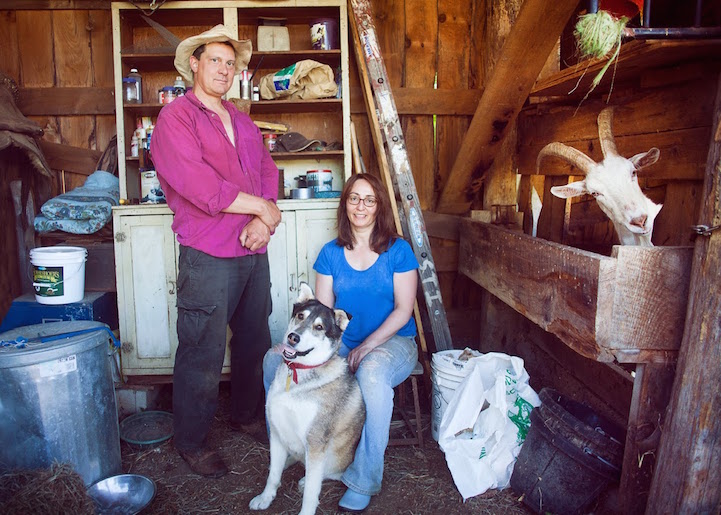 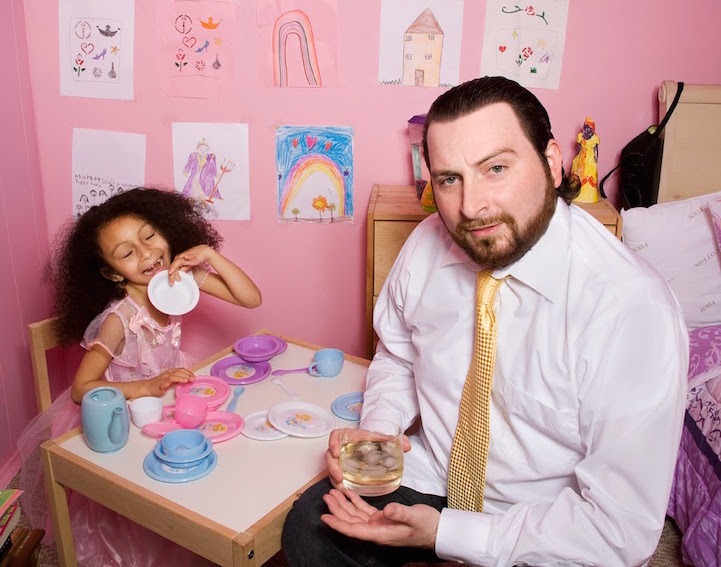 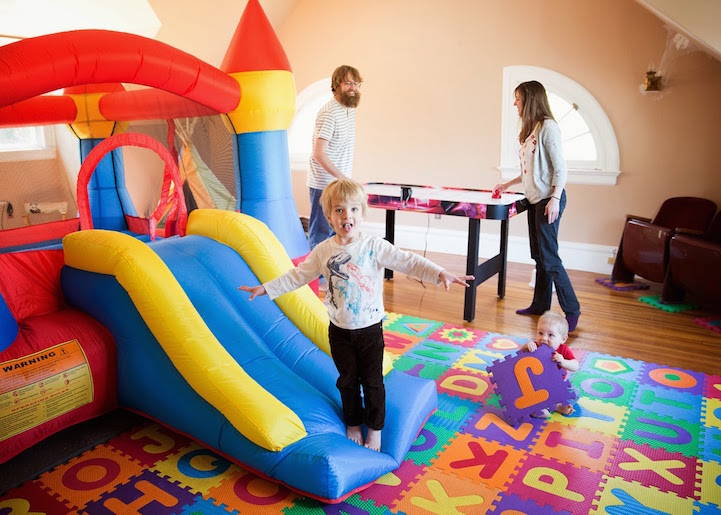 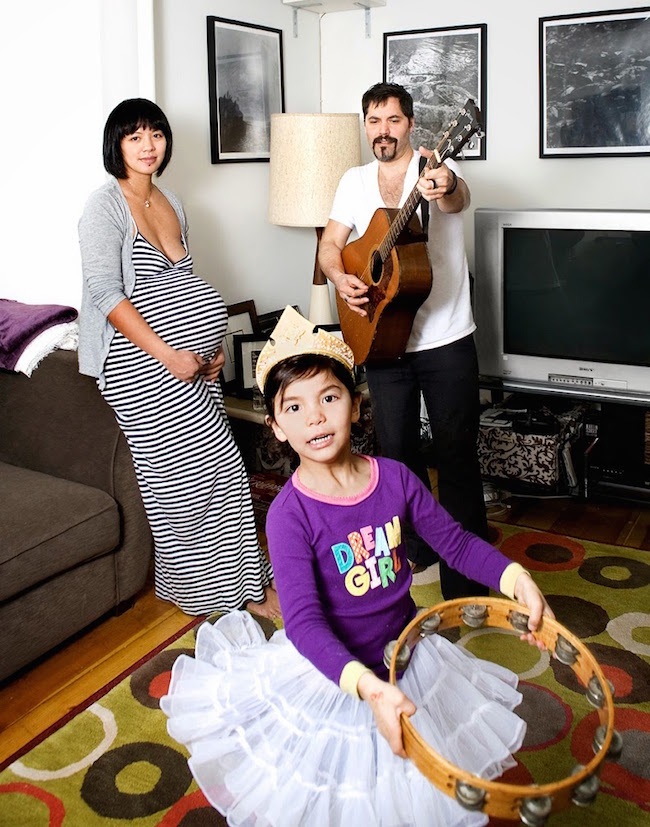 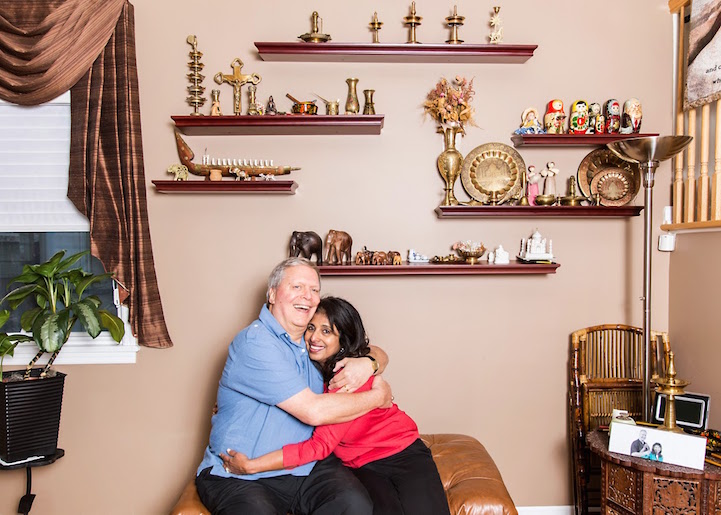 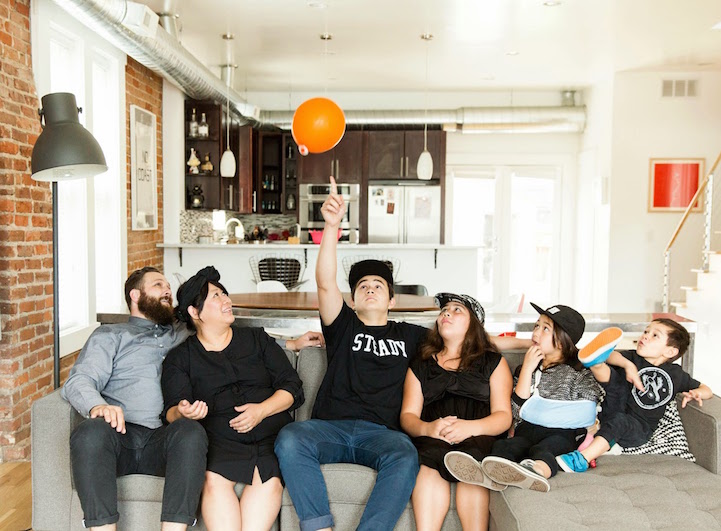 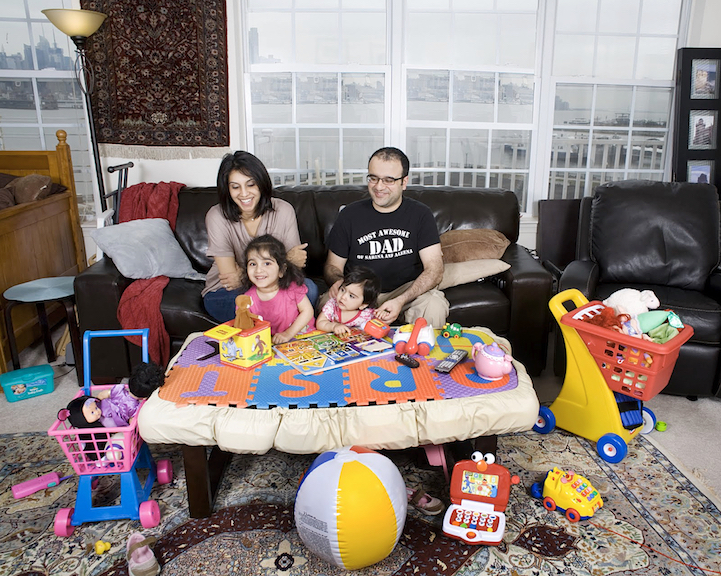 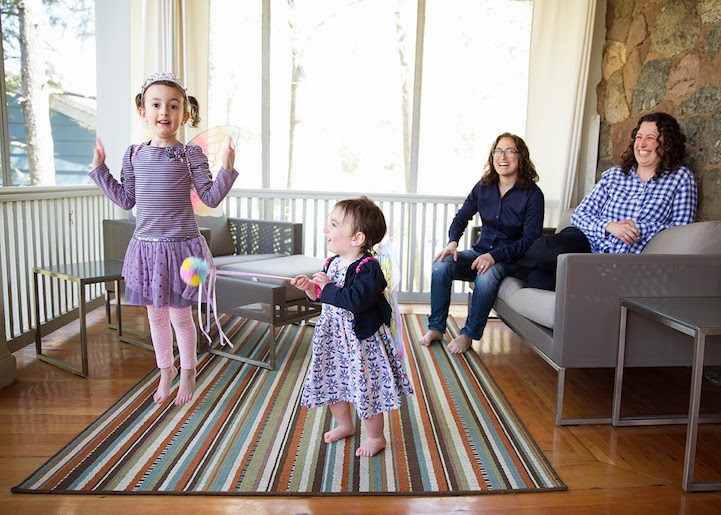