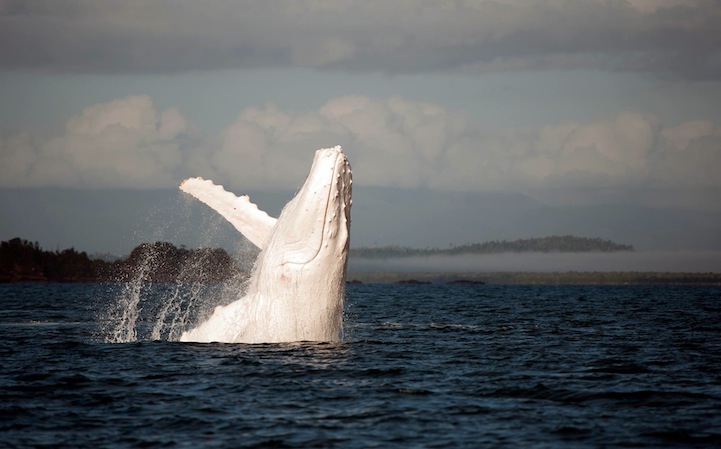 For whale watching enthusiasts, sighting a massive aquatic mammal as it leaps out of the sea and recedes back to its underwater habitat is a thrilling experience. However, few can say that they've spotted one whose body is entirely white. For those lucky enough, they may have witnessed a passing albino humpback whale along the Queensland coast in Australia. In fact, the documented whale has been given the name Migaloo (an Aboriginal word meaning “white fella”) and is protected under Australian law.

Thought to be the only albino humpback whale since his discovery back in 1991, Migaloo has gained a following with people eagerly sharing any photos or video footage they capture of the marine mammal as it makes its journey from Antarctarica to Australia and back. Though they're few and far between, considering how often people capture images on a daily basis, Migaloo's image is a stunning example of the diverse creatures our world has to offer.

Check out the rarely experienced first-hand video, below, of a few people encountering Migaloo as he gets in close to the boat they're on. 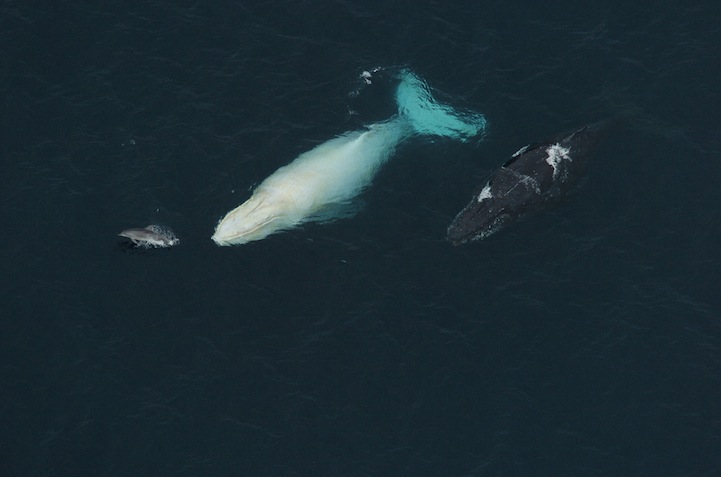 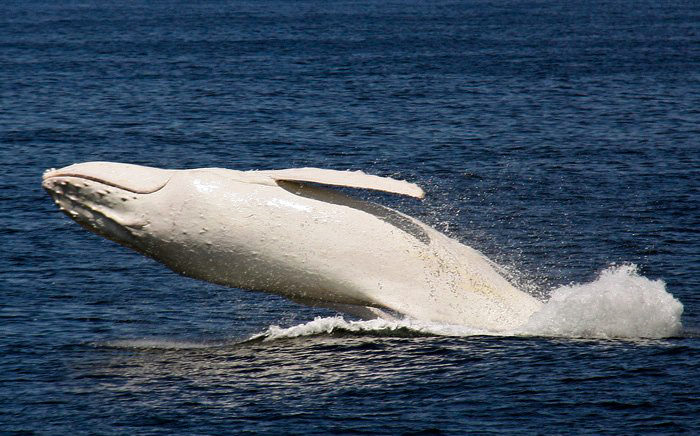 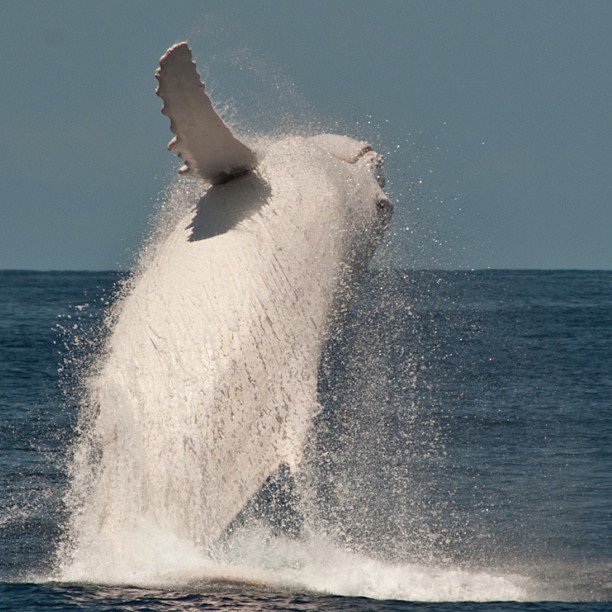 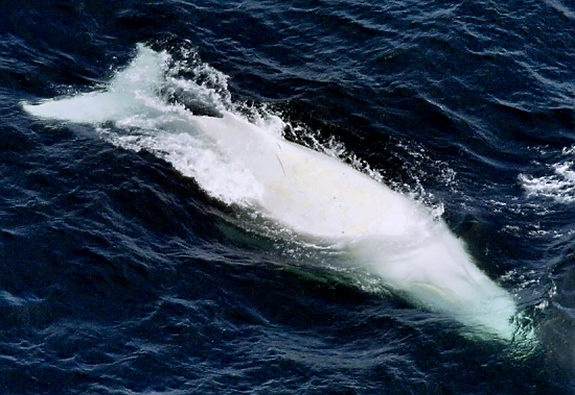 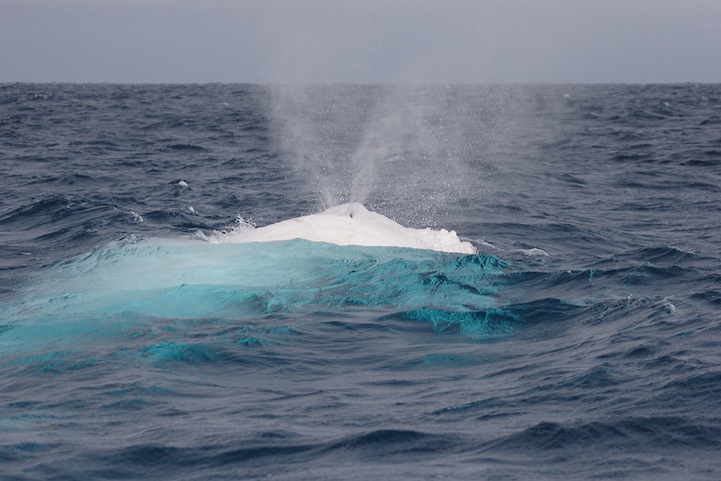 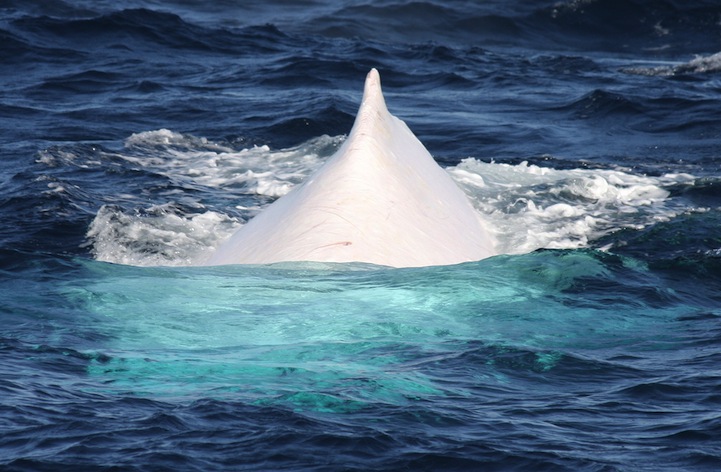 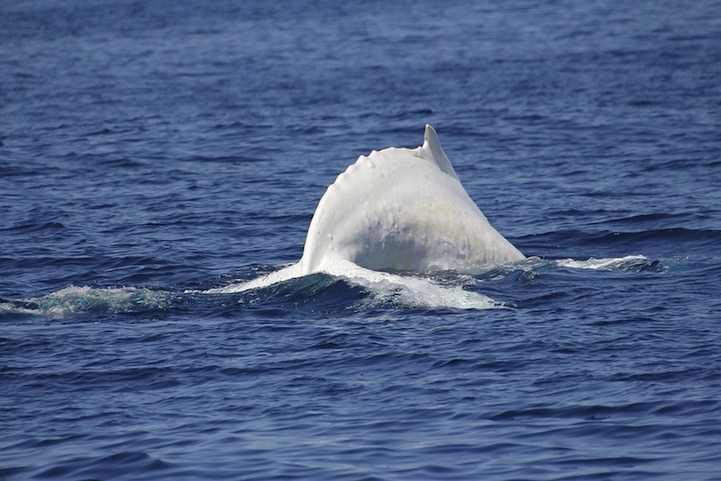 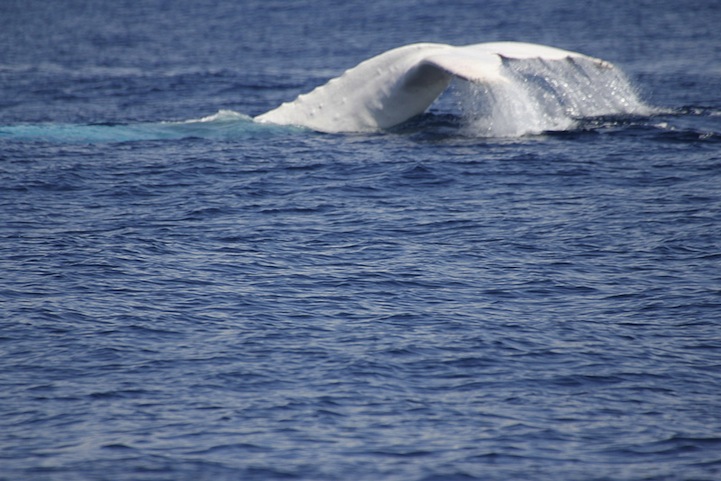 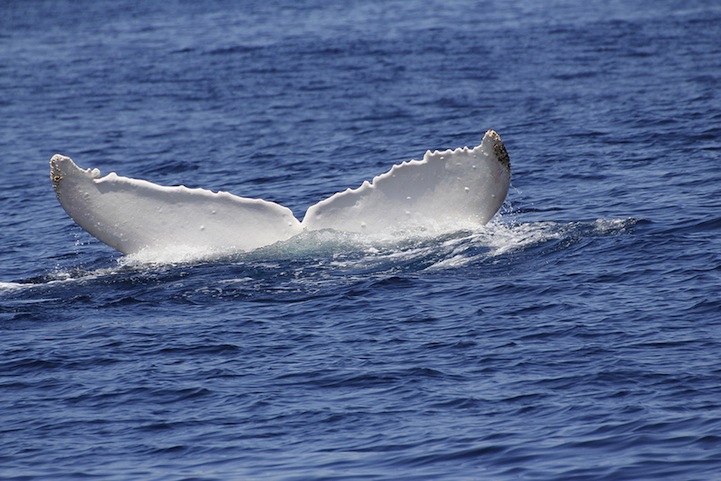 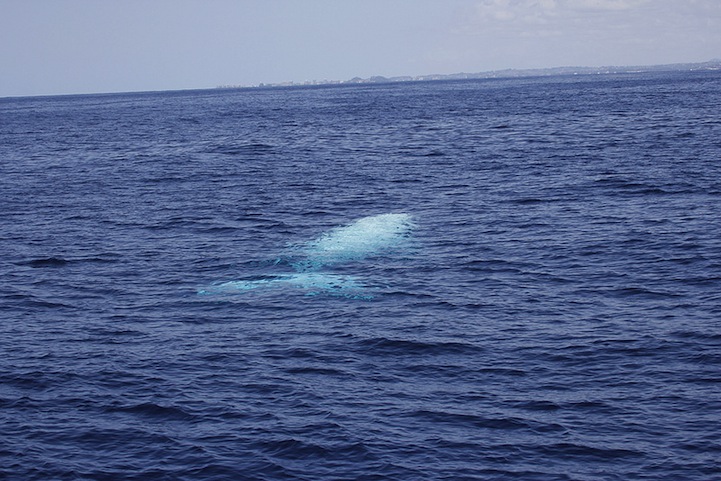