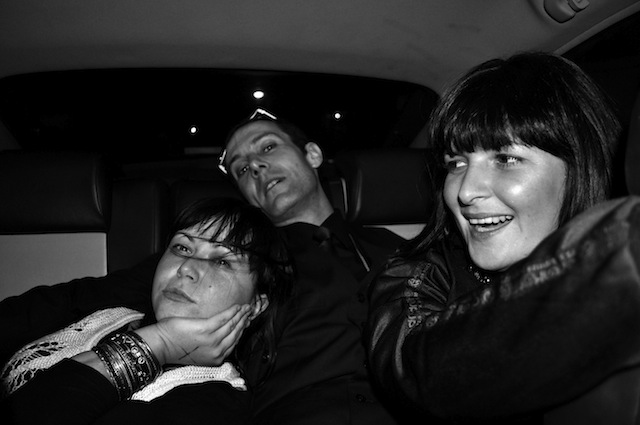 Former taxi driver Mike Harvey shuttled so many eclectic individuals around Neath, Wales, that he decided to buy a DSLR camera to document his experiences. What resulted was this riveting black-and-white portrait series showcasing a spectrum of personalities.

During his four years at the wheel, Harvey sped a pregnant woman to a hospital, was asked for permission to sniff cocaine in the back seat, and witnessed passengers scampering away without paying.

His portrait series, taken throughout 2010, seems to capture this wild variety. One woman holds a CD in her teeth as she struggles to count coins for her fare. A young man wearing a Santa hat lounges in the backseat with his girlfriend. Other riders sport outlandish jewelry, interesting tattoos and colorful facial expressions. Meanwhile, the back window displays a variety of urban and suburban landscapes in all kinds of weather, day and night, giving each portrait a distinct sense of time and place.

Harvey's interest in the project stems partly from his educational background. He earned a degree in Human Geography focused on the “concepts of national identity, consumer culture, imagined communities, [and] urban landscapes.” With its kaleidoscope of personalities displayed within the intimate confines of a cab, the Taxi series appears to showcase just that. 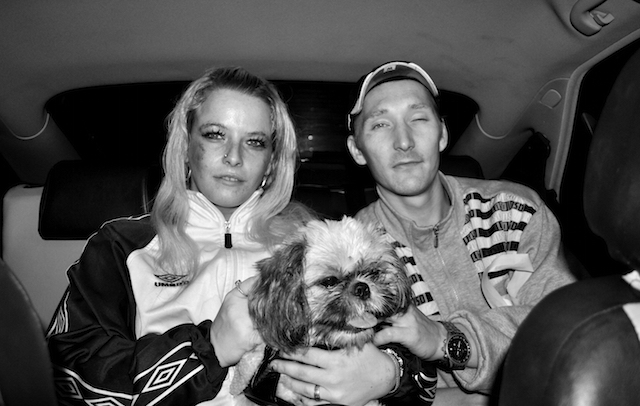 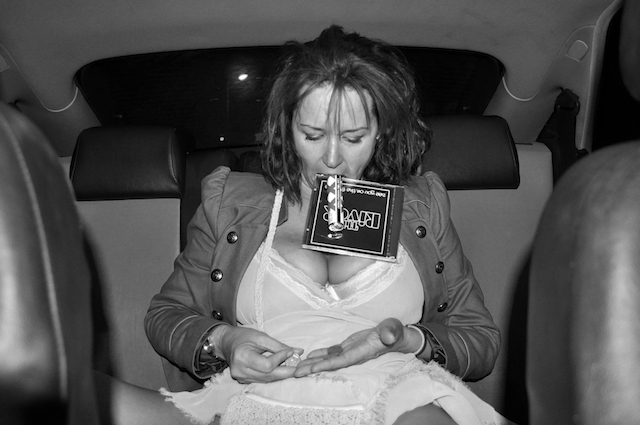 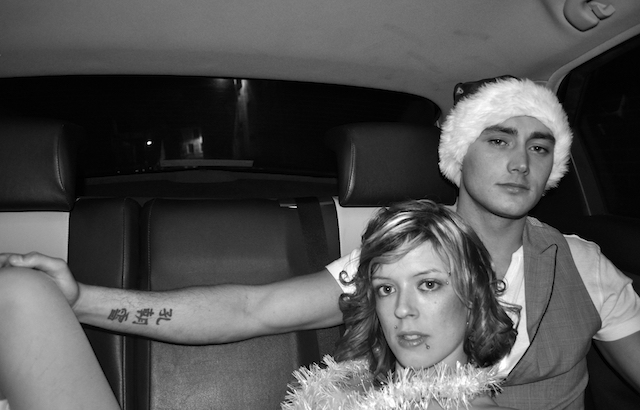 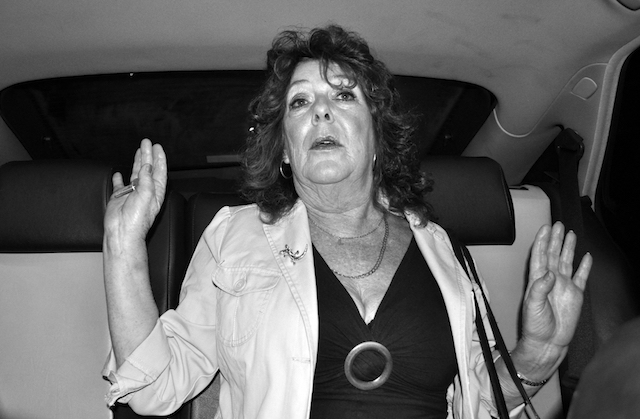 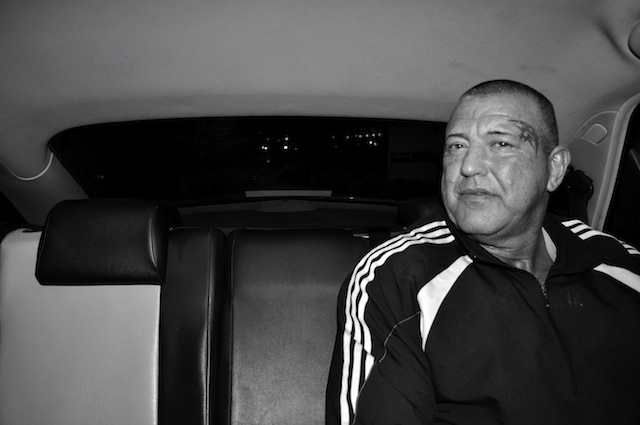 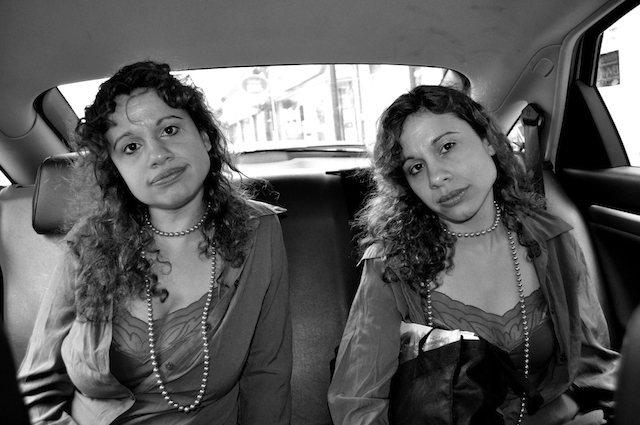 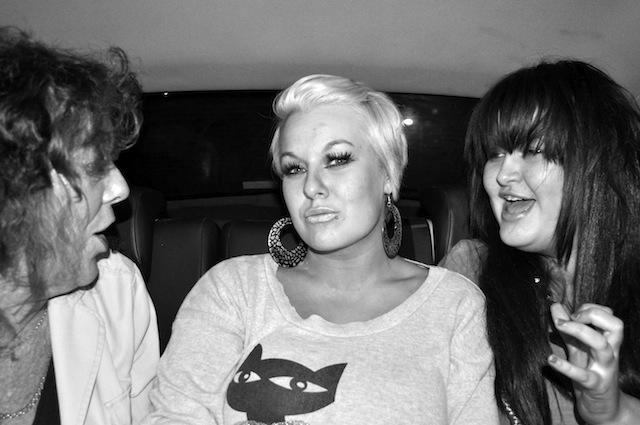