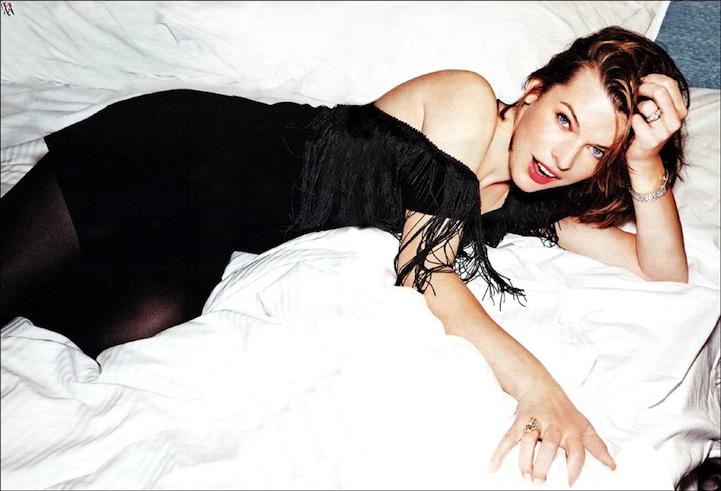 Milla Jovovich looks quite stunning on the September 2010 cover GQ Germany. The Serbian-Russian model-actress is currently promoting her latest action film, Resident Evil: Afterlife. Even though she has become the face of the Resident Evil series, we'll always remember her fondly for her role as Leeloo the supreme being in the The Fifth Element. 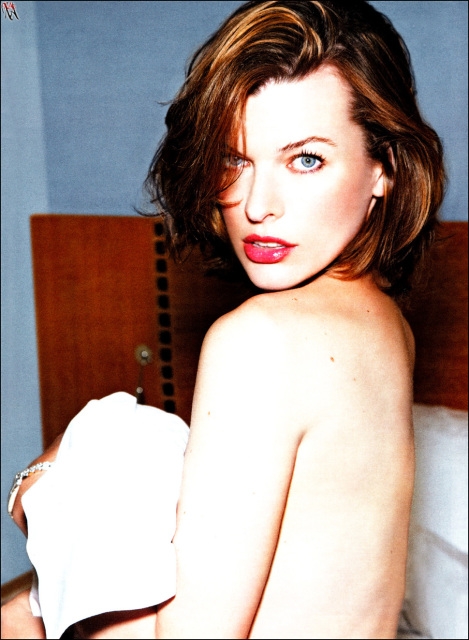 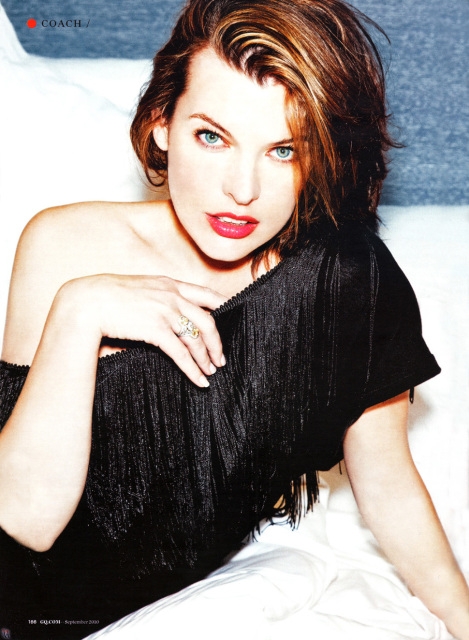 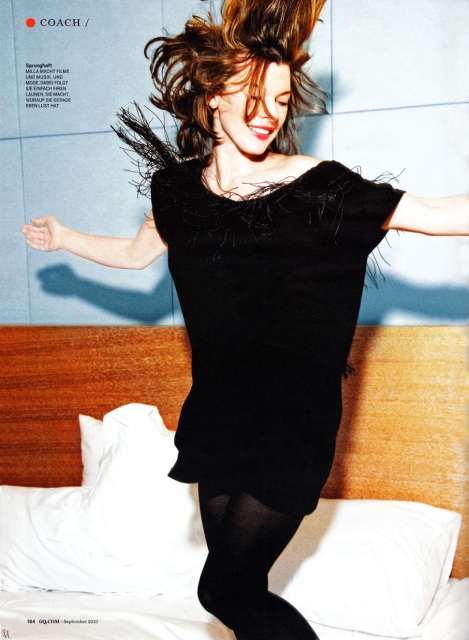 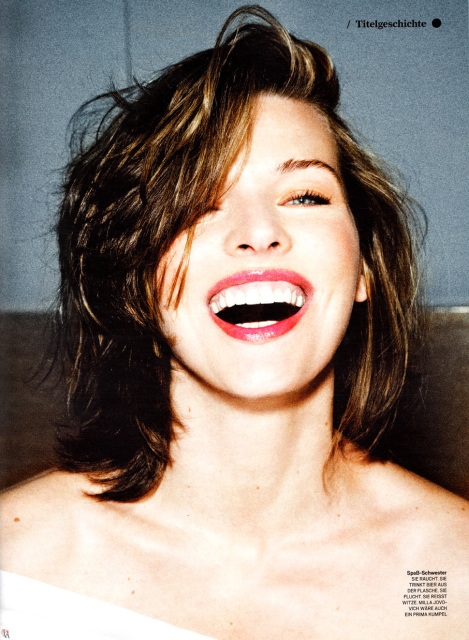 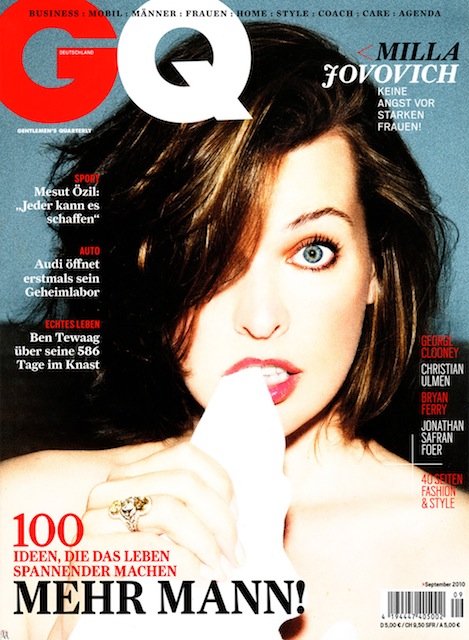