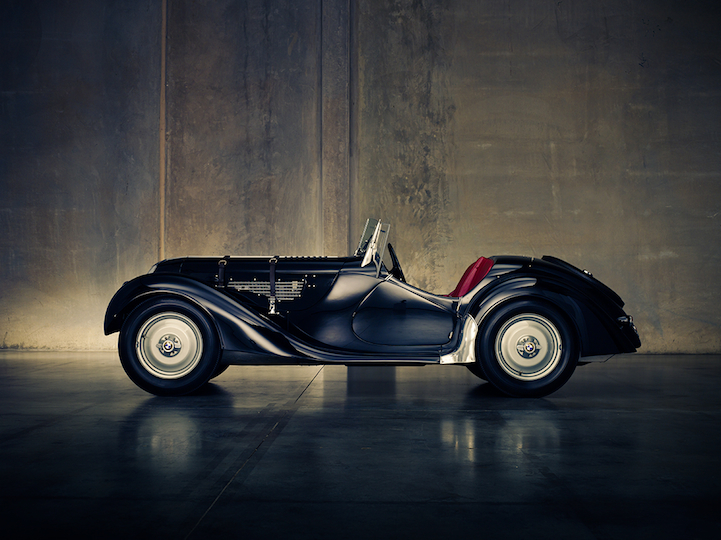 Today, we just happened to come across this stunning image by photographer Christopher Wilson. Doesn't it just stop you in your tracks? What a beauty.

“Christopher recently photographed a 1928 BMW 328 for BMW Germany,” it says on Wilson's blog. “Impeccably restored and now worth close to a million dollars, Christopher and crew shot this legendary, most-sought-after of sports cars – the car that defined BMW as the Ultimate Driving Machine – in a studio in Los Angeles. It was wunderbar to say the least.”

More by Christopher Wilson
American Cowboys
The Beauty of Skydiving