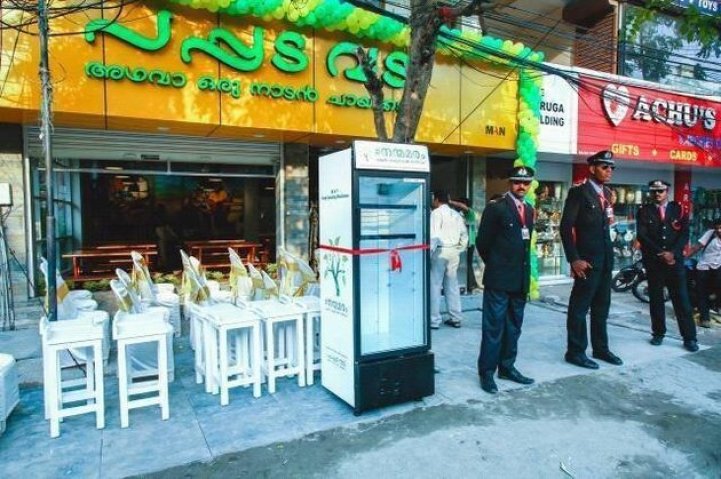 In Kochi, India, a restaurant owner named Minu Pauline has found an inventive way to limit food waste and to support the hungry and homeless in the process.

After witnessing a neighborhood homeless woman hunting for trashed meal scraps in the middle of the night, seemingly woken by the severity of her starvation, Pauline realized that she could easily have provided for that stranger and many others with the leftovers that her restaurant, Pappadavada, typically discards at the end of every day. So Pauline set up a public fridge where patrons, restaurant staff, and other passersby can contribute the remains of their meals. She dubbed it “Nanma Maram,” or “Tree of Goodness,” and it's accessible to all, 24/7.

The initiative just launched on March 23, and Pauline still has to work out a few kinks. Though the fridge is filled with about 80 portions of food on a daily basis, it's quickly emptied and requires frequent restocking. Pauline worries about people providing food they've purchased specifically for donation, rather than sharing their pre-bought excess. Though generous, the former option doesn't eliminate the issue of waste, as she explained to the Huffington Post. And there may be potential health risks associated with this practice as well. Without proper regulation, there's no guarantee that the donations have been safely prepared, though Pauline does request that everyone writes the date on the wrapper of each offering to confirm that it's sufficiently fresh.

Regardless of the flaws, the project is creative, compassionate, and sensible, all at once. Pauline just might inspire the international restaurant industry to rethink the promising possibilities of tossed scraps. 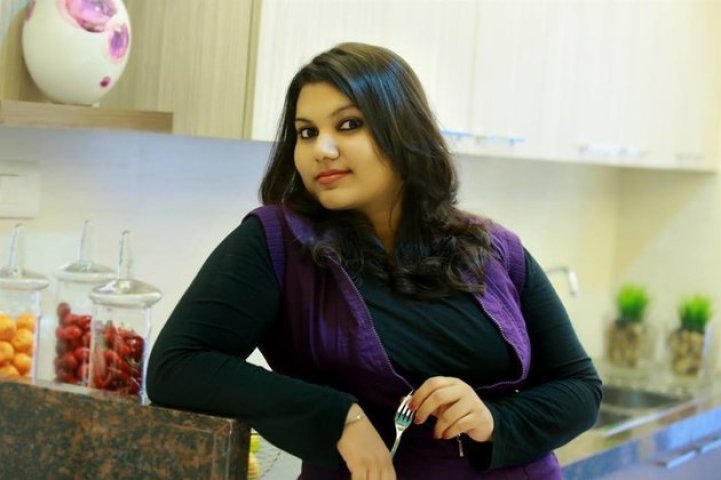 Minu Pauline is the founder of Pappadavada. Previously, she worked for five years for Citi Bank in New York. 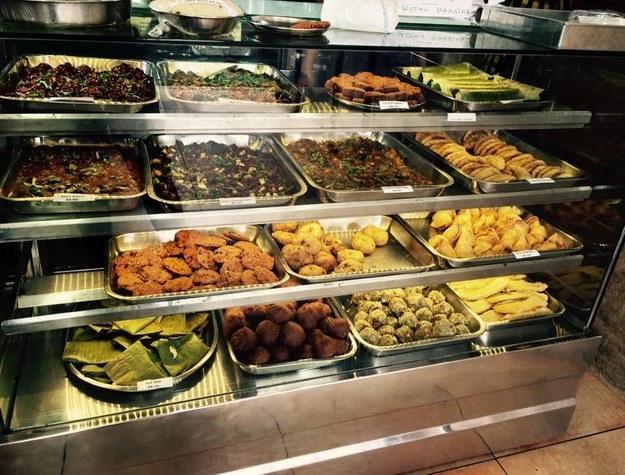 Pappadavada serves a broad range of ethnic dishes from Kerala, India, like those shown here–any of which might make their way into the “Nanma Maram” fridge. 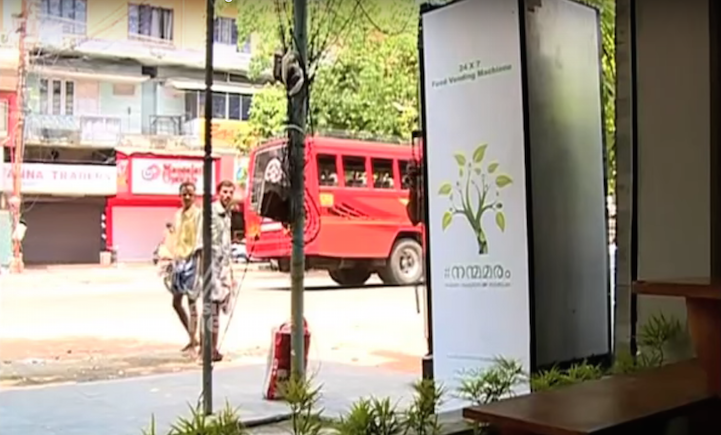 The fridge sits directly outside the restaurant and is open at all hours of the day and night. 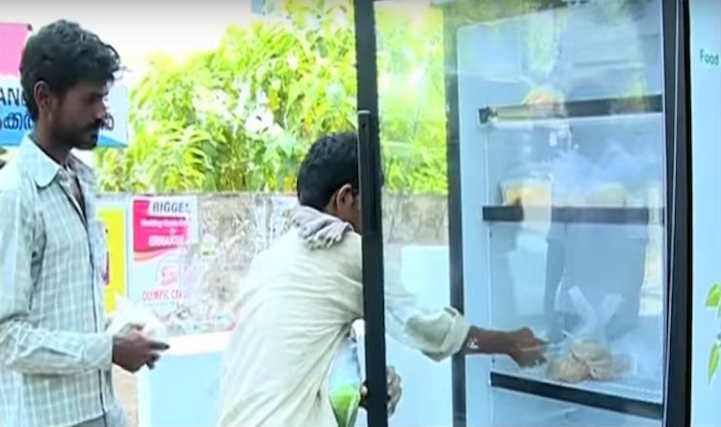 All passersby are permitted to take what they want–no questions asked.