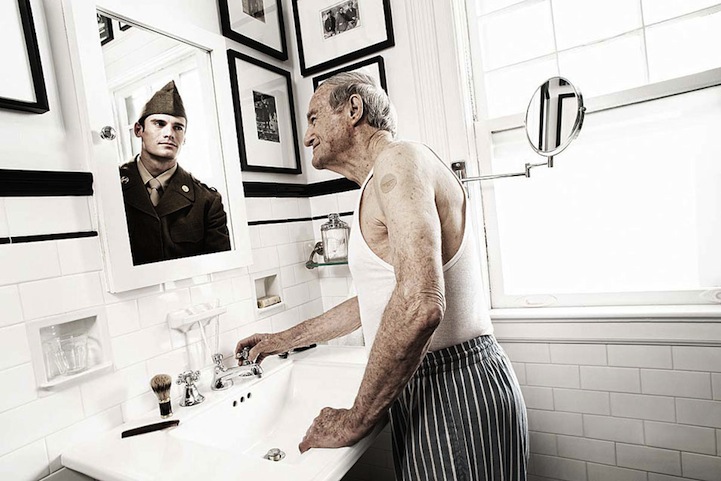 When you grow old, what will you see in your mirror of youth? This well-executed series by Texas based photographer Tom Hussey focuses on the idea of reflecting back on our storied lives.

“I was awarded a job for an Alzheimer’s drug called the Exelon Patch made by Novartis,” says Hussey. “The Exelon Patch helps patients maintain long-term memories during the early stages of this horrific disease. I was fortunate to be included in a lot of the early concept stages for the campaign. I knew immediately location scouting and casting were going to be very important to evoke the emotions associated with the disease.”

Hussey’s compelling series was recently featured in Communication Arts 2010 Photography Annual. We wouldn't be surprised if he gets nominated for a prize with this brilliant series… 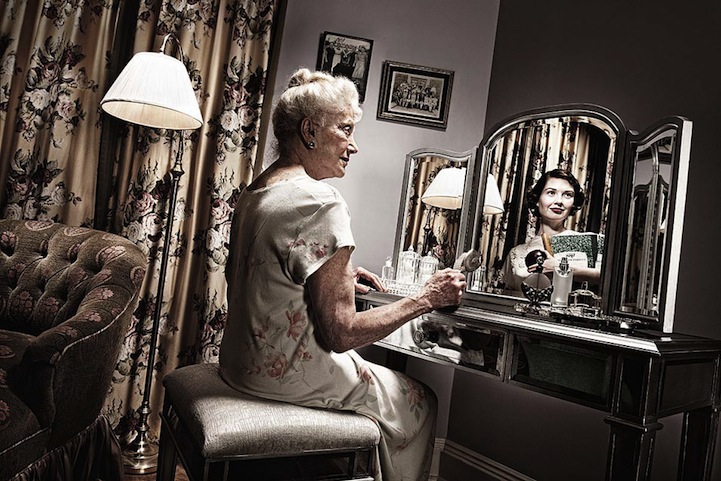 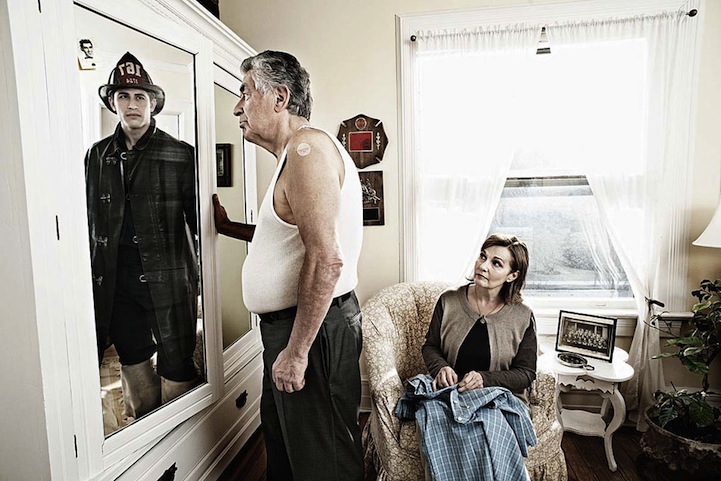 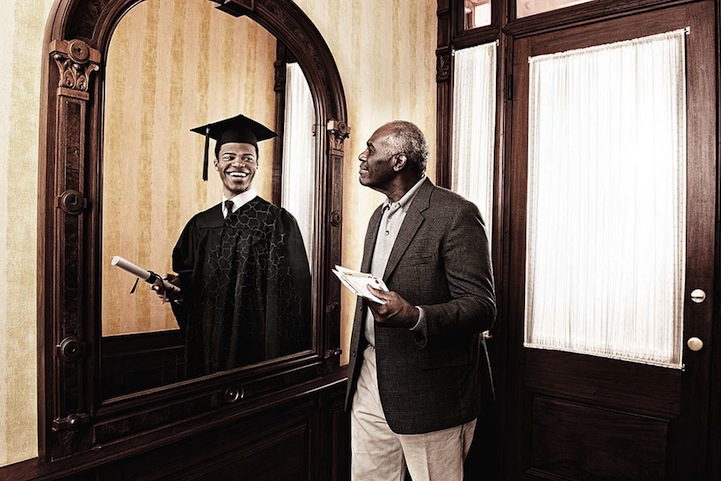 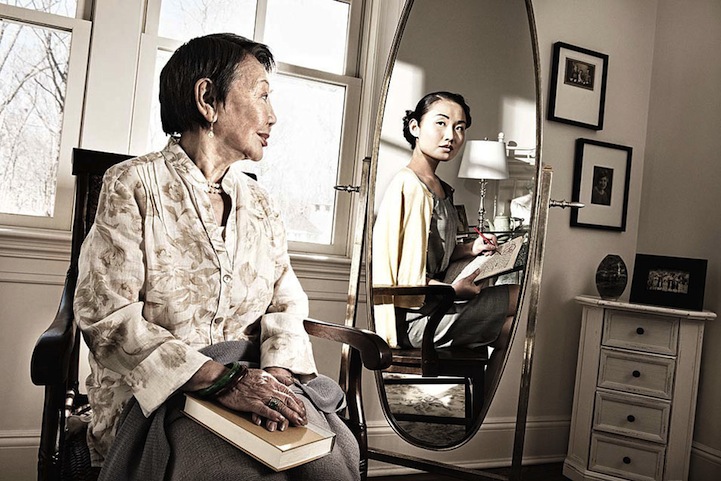 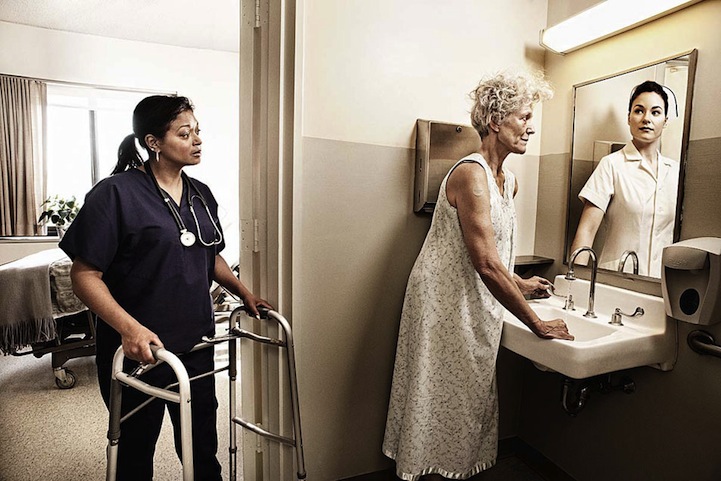 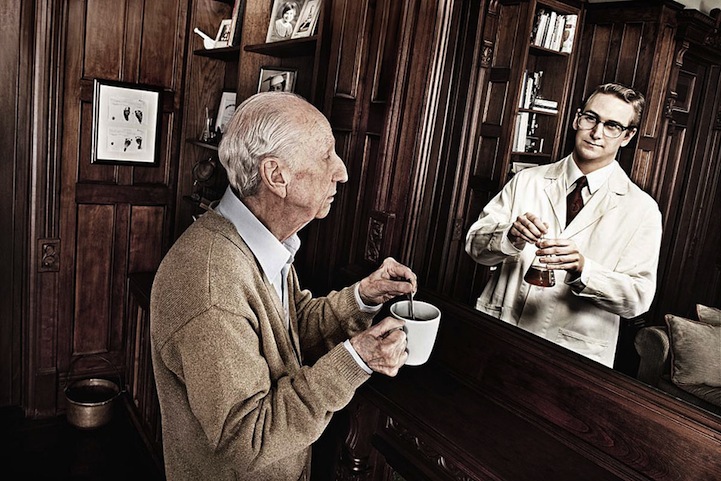 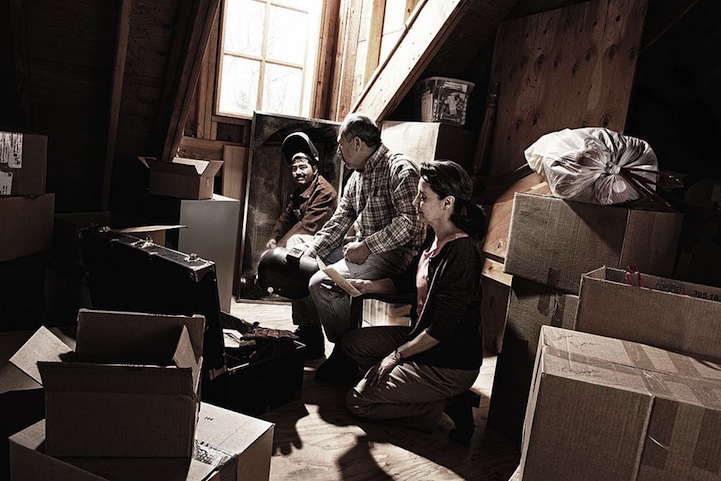 More Brilliant Ad Campaigns:
Girl Next Door Fantasy Super Sexy CPR
Creative Ad: What Goes Around Comes Around
10 Awesome Ad Campaigns That Give You an Experience